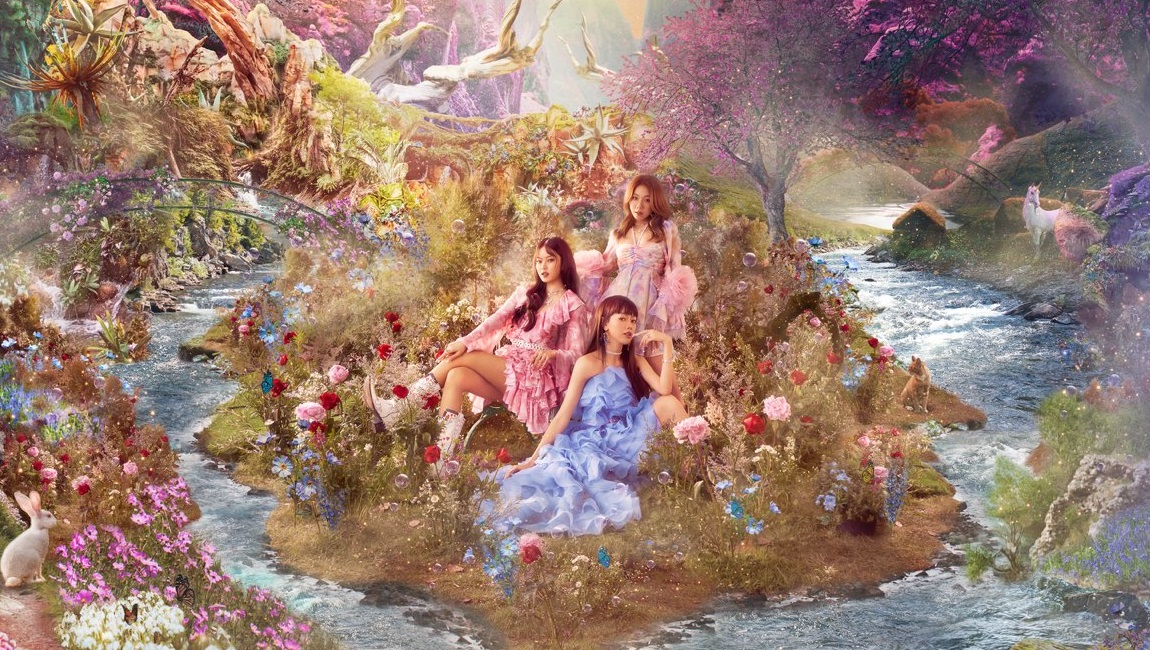 Bloom isn’t going to be remembered as the knockout pop album of the year, but it does mark both PiXXiE and LIT Entertainment as must-follows in the international pop landscape.

Bloom is the first album by Thai-pop trio PiXXiE, who debuted early in 2021 with the spunky single “เด็ด (Ded).” Marketing Bloom as a full-length project is stretching the truth a bit — of its ten tracks, five are previous singles plus acoustic versions, four are new tracks, and one is an intro — but it is in fact the group’s first statement of musical identity longer than just one song. “Ded” and its follow-up “มูเตลู (Mutelu)” established a sound based on bouncy synths and chirpy vocals; depending on the song, they shifted from trop-pop influence (the chorus of “Mutelu”) to R&B (the verses of “Ded”). April single “เกินต้าน (Too Cute)” was an even clearer foray into the type of innocent, bubbly R&B popular among T-pop groups (and T-pop in general) — acoustic guitar, violins, and yearning synth riffs abound. All three of these songs have been packaged into the Bloom tracklist, as well as the acoustic versions for the first two (which are fine but just as inessential as you would expect).

Release day single “Not Bad” is a little different. Rather than relying on trop-pop or R&B sounds, it leans into lush synthpop — not really contemporary synthwave, but bearing some of the same gloss and wideness. Lyrically, the group loops back to calling out a slacking partner. In “Ded,” they told their audience to “Be a bit untamed, be more interesting / Don’t shower me in material things;” a year and a half later, they’re confident that “You’re not bad, but you’re not that… The right person at the right time / It’s just not you.” The tradeoff for the slight rise in production quality is that the single feels less distinctively PiXXiE or T-pop and more like something that any number of artists, Thai or Western, could have released. (“Not Bad” is also the only track besides the intro to have an English-only title, rather than dual Thai and English.) But it’s still a fun experiment with a new style, and the lyrics stay true to the trio’s prevailing confidence.

The most interesting part about PiXXiE is that their company, LIT Entertainment, has clearly been studying up on K-pop promotional tactics. To build a label identity, their company uploads content for their four different artists on the same YouTube channel, where they drop concept and video teasers (Bloom got a highlight medley!), upload dance practices, and produce variety content. Official marketing calls Bloom the trio’s “1st full album,” terminology taken from a singles-focused industry where mini albums are much more common than full-lengths, while the LIT Twitter has news about upcoming fansign events; even just looking at the style of PiXXiE’s music videos clearly taps into K-pop aesthetics (simple framing, beauty shots interspersed with choreo clips, sets stuffed with color and texture). It’s impressive how many boxes LIT has checked in applying the all-encompassing promotional infrastructure that K-pop groups use to build devoted fandoms. Time will tell whether it pays off, but it will be worth observing as an experiment regardless.

But it would also do the group a disservice to only talk about their work in the context of K-pop, when they have in fact done plenty to establish their own sound that feels much more in line with other Thai pop acts than Korean ones. New b-sides “ไม่ได้ก็ไม่เอา (Whatever)” and “เพลงประจำวัน (PiXXeL)” (probably a fan song, judging by the name) are sweet acoustic R&B cuts in the vein of “Too Cute,” while “งอนละ (Boo)” is a quirky and synthy bit of pleasant confection. (Compare the latter to Pretzelle’s “Oh My God” or RedSpin’s “Just Break Up” — PiXXiE’s track may scan as more mellow, but all three girl groups share the same playful spirit and reckless sprinkling of sound effects.) The trio’s first album might not land as the knockout pop record of the year, particularly considering that only half of the tracklist delivers new material, but it punctuates its vibe with some undeniably fun moments (“Not Bad,” “Mutelu,” “Boo”) and marks a bold debut for both a group and company with the potential to meaningfully innovate in the evolving international pop group landscape. 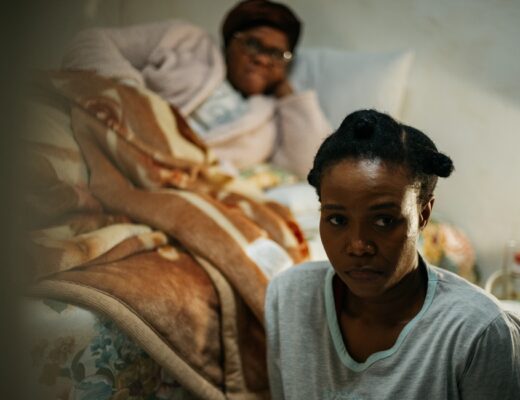 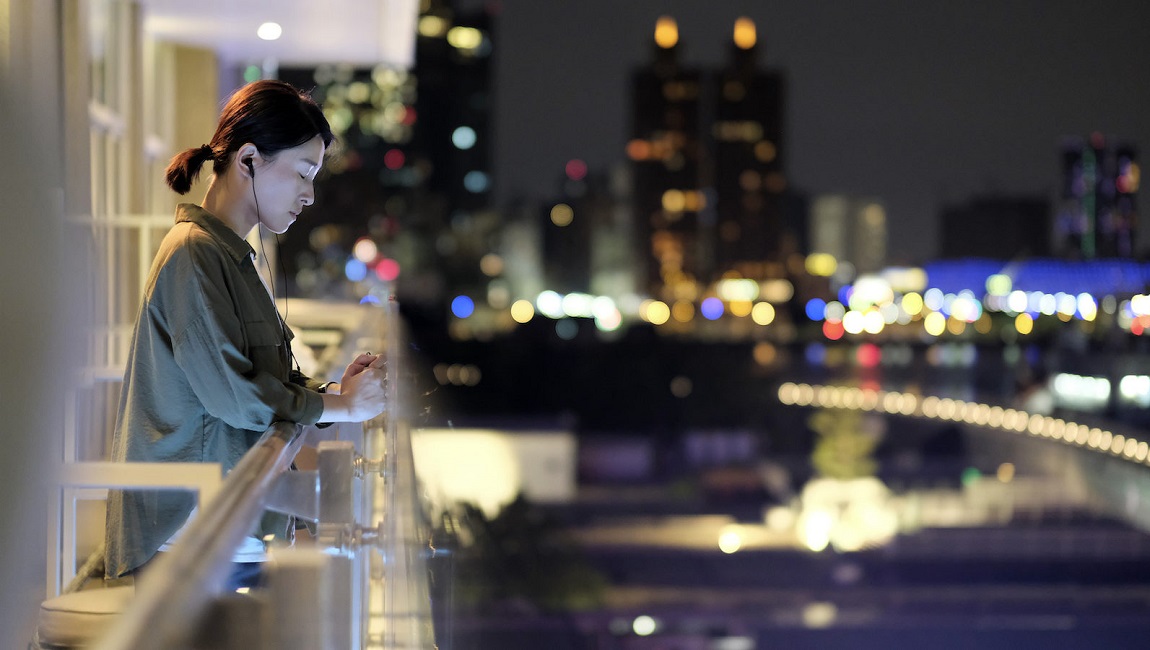 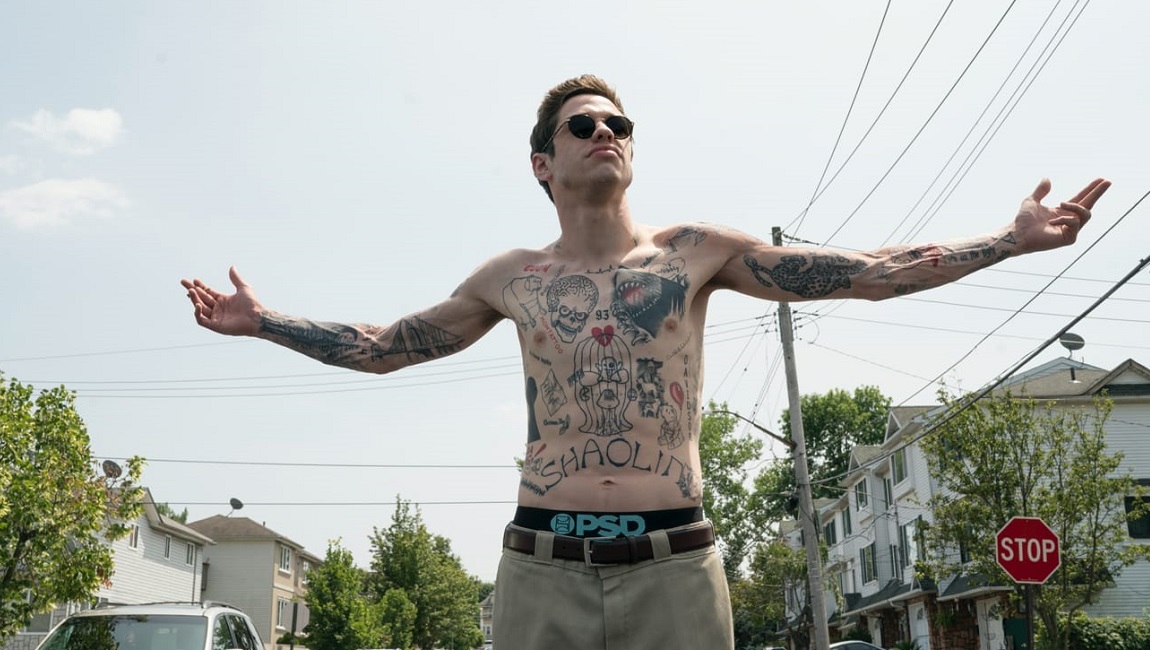 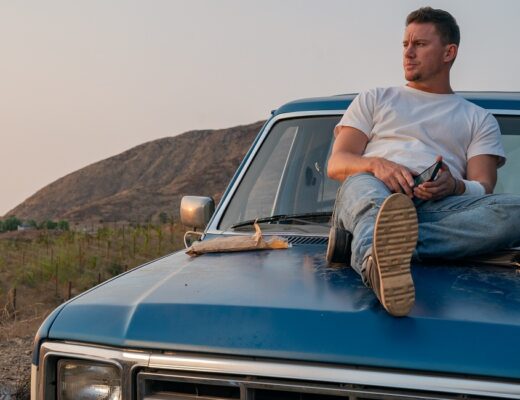