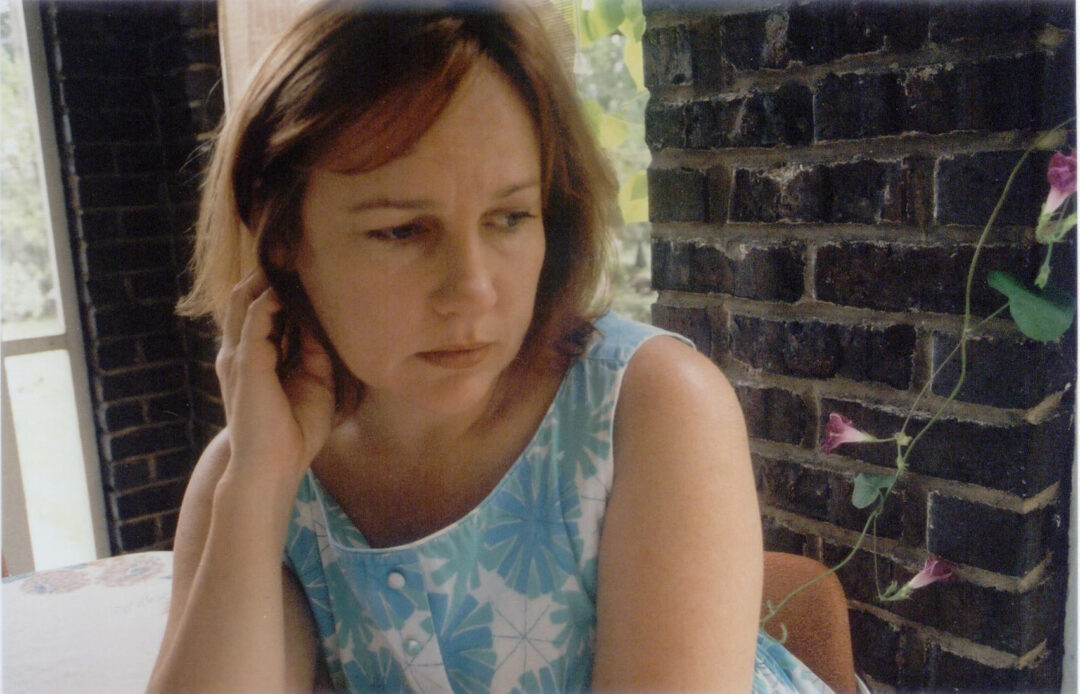 Defined by no genre so much as she is her deep roots in Arkansas, and an uneasiness toward her Pentecostal upbringing, Iris DeMent is still more-often-than-not filed under country, thanks to an affected twang (she left the south at age three) and to her music’s distinctly blue-collar themes. This under-appreciated giant of American song isn’t so easily pegged. Her modest discography — just five records in more than thirty years — includes a Protestant gospel collection, culled from memories of her mother “singing to the sky, as if she were talking to someone.” That set broke almost a deade-long silence, and when 2012’s Sing the Delta ended the next, it represented nothing less than the sum of an extended contemplation, songs conjured from her own pen in the image of the hymnals so ingrained in her by her late mother, albeit with a certain reluctance toward a faith she’s never been as sure of as her kin. Out of this patience and thoughtfulness comes a wisdom that, even in her youth, resonated with a greater understanding and acceptance of our world than in just about any of her peers: From the agnostic prayer of “Let the Mystery Be,” opening her very first record, to the clear-eyed-protest-song ambitions of 1996’s “Wasteland of the Free,” she carved out a brief but varied legacy.

Few songwriters have used the album statement to give so much, to translate the complexity of their mortal (and moral) being into such an expressive suite; none with comparable intelligence, heart, and most of all, unfailing grace.

But one record from that early period stands above  the rest — and, in fact, shadows near every singer-songwriter effort of the ‘90s. Released just two years after an uneven debut, 1994’s My Life comprises eight flawless originals and two covers, each a masterclass. From opener “Sweet Is the Melody,” cheekily self-satisfied before its metaphoric implications surface, to the closing piano-voice ballad that mulls the subject of DeMent’s own self-worth, sung alternately with assurance and defiance, always conviction; from fragile stories of lost love (“You’ve Done Nothing Wrong”), loved ones lost (“No Time to Cry”), and other relatable trials (“Easy’s Gettin’ Harder Every Day”). Lefty Frizzell’s classic “Mom & Dad’s Waltz” serves as joyful counterpoint to the family always described with tragedy and woe by DeMent’s prose, and a definitive read of “Troublesome Waters” adds just enough of the pensive religious spirit so inescapably part of DeMent’s being. Both the diaristic title and photoalbum-aping aesthetic of My Life’s cover artwork offer their truths explicitly: This is Iris DeMent’s hardbound manifesto of the self, the subject that most defines her music. Few songwriters have used the album statement to give so much, to translate the complexity of their mortal (and moral) being into such an expressive suite; none with comparable intelligence, heart, and most of all, unfailing grace. 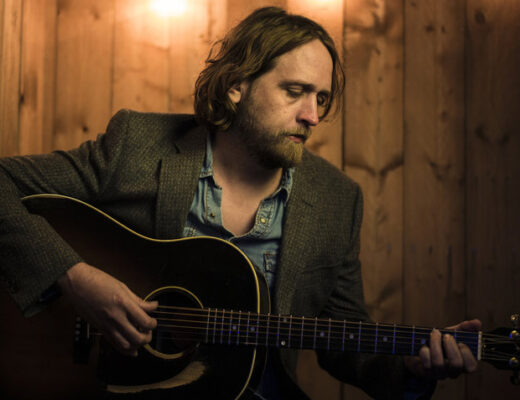 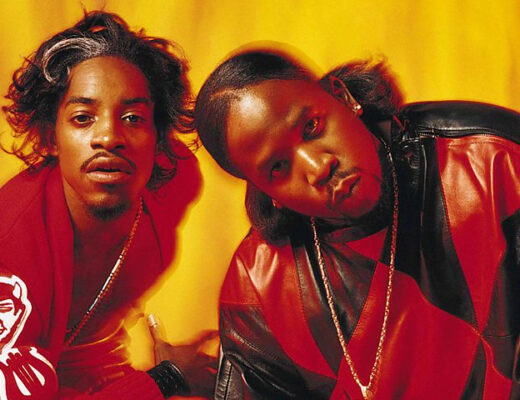 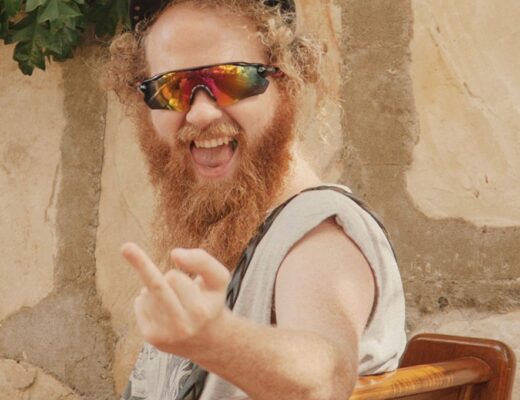