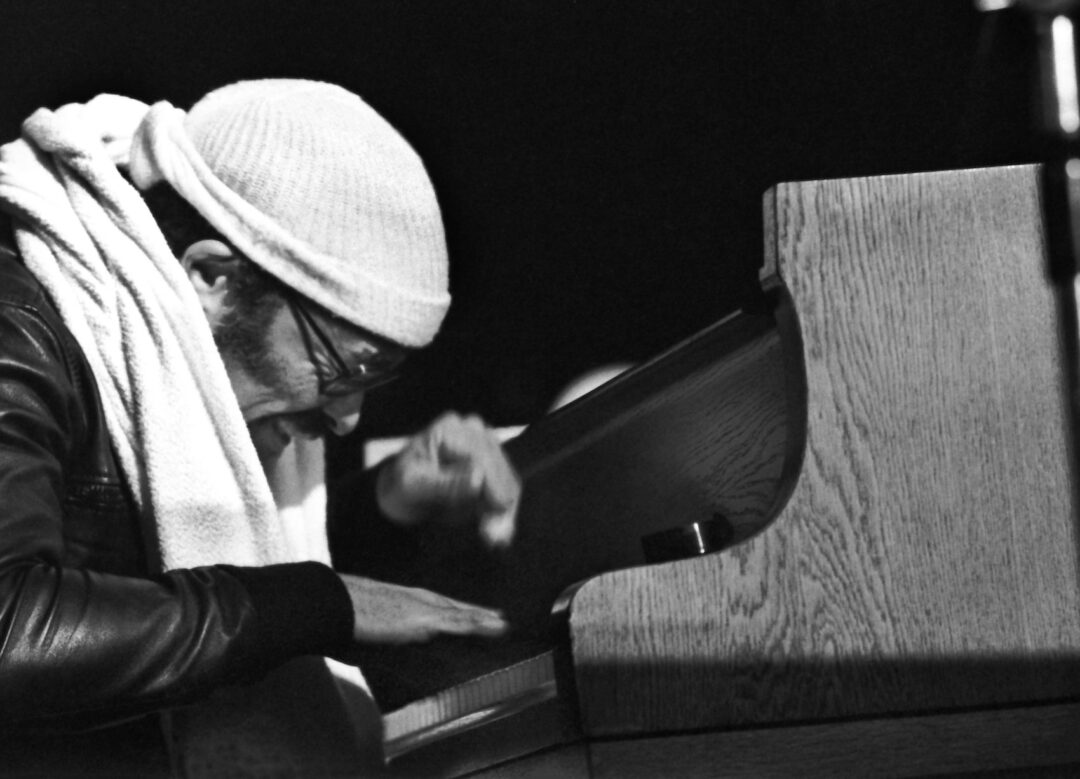 In a career marked by artistic triumphs, one might just as easily track Cecil Taylor’s long journey by highlighting his periods of exile. He was still scrubbing dishes in a food joint even while Down Beat gushed over his performances. The Five Spot Cafe kicked him to the curb after drink receipts for his six-week engagement failed to break even. An early 1970s academic gig teaching music at the University of Wisconsin ended in disarray when he flunked over half of his barely-attendant class. Large chunks of decades whizzed by minus any historical documents from this most rapidly-evolving of visionaries (as Spencer Richards glumly summarizes in stand-alone paragraphs from his liner notes for Cecil Taylor Unit: “There are no Cecil Taylor recordings from 1963 to 1966”; “There are no Cecil Taylor recordings from 1970 to 1973”). And although it would be glib to link Taylor’s own queer identity to this sort of perennial outsider aesthetic, there’s little doubt that the pianist was always adjudged an over-educated, Eurocentric, ballet-loving curiosity by too many of swing’s more macho gatekeepers. Yet even the moldiest of figs bowed before his keyboard technique, and despite those long periods of inactivity (inactive at least on the concert circuit and in recording studios), he managed to make his mark on each decade: 1956’s Jazz Advance being among the music’s most astonishing debuts and 1966’s Unit Structures perhaps the most fearsome venture by Blue Note into New Thing statements of intent. But everything really came together in 1978, when the nearly fifty-year-old Taylor decided to drag his own ensemble into a studio for the first time in over twelve years, once again returning to knottily structured improv after honing his solo piano act. Several intense sessions would yield both 3 Phasis and Cecil Taylor Unit, plus inspire a European tour which would eventually offer up several of the Unit’s finest in-concert documents: Live in the Black Forest, One Too Many Salty Swift And Not Goodbye. It was his year.

But everything really came together in 1978, when the nearly fifty-year-old Taylor decided to drag his own ensemble into a studio for the first time in over twelve years, once again returning to knottily structured improv after honing his solo piano act.

Ever the Ellingtonian, Taylor mapped out these three lengthy explorations with specific players in mind, from altoist Jimmy Lyons comprising the Johnny Hodges role to recent Prime Time addition Ronald Shannon Jackson bringing the free funk (although Taylor rarely let passages drift into a groove, Jackson sneaks some inside: that brief funky detour in “Idut,” a burst of rock-solid 4/4 at the 16:30 mark of “Holiday En Masque”). Front-line reports from Taylor’s mammoth rehearsal/recording sessions sometimes registered surprise at the presence of sheet music, a bit of conservatory décor at odds with the free-form maelstrom at work. But only the most hostile of audiences could fail to hear the tight discipline at work, fully integrated performances as neatly choreographed as any of Taylor’s beloved modern dance troupes — compare the strict loud/soft delineations of “Idut” to even so notable a free jazz document as John Coltrane’s “Ascension,” which for all its rightly celebrated sturm und drang still at times finds players working at cross purposes. And yet, for all of Taylor’s formidable Bösendorfer technique and clear application of theory, the Unit sounds like rambunctious populists in comparison to some of Bill Dixon’s Third Stream landmarks. You can lose yourself in the percussive Monkian attack of “Idut” or the tidal flow of abstracted beauty in “Serdab.” Or you can simply hang on for the ride that is “Holiday En Masque.” Over the course of thirty unrelenting minutes, the ensemble rises and rises, attaining cacophonic grandeur before the squall departs on a series of trills and two gentle jabs from the maestro. Both titanic and graceful — Taylor’s gift in miniature. 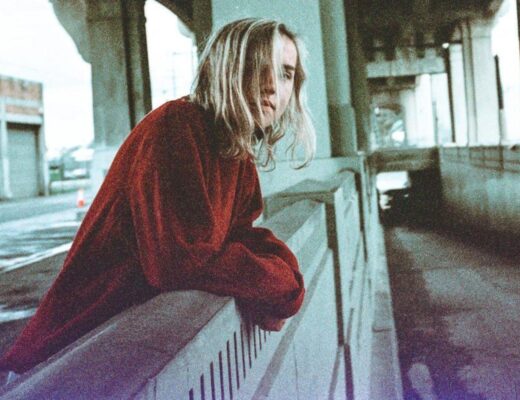 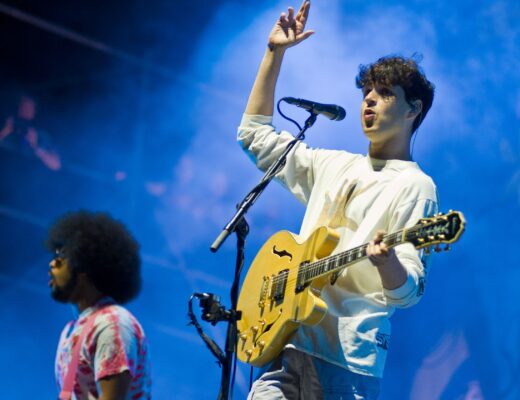 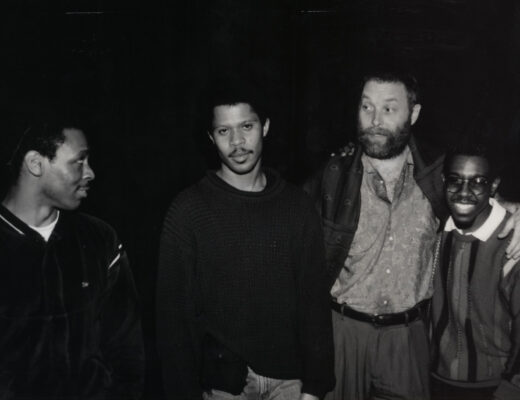