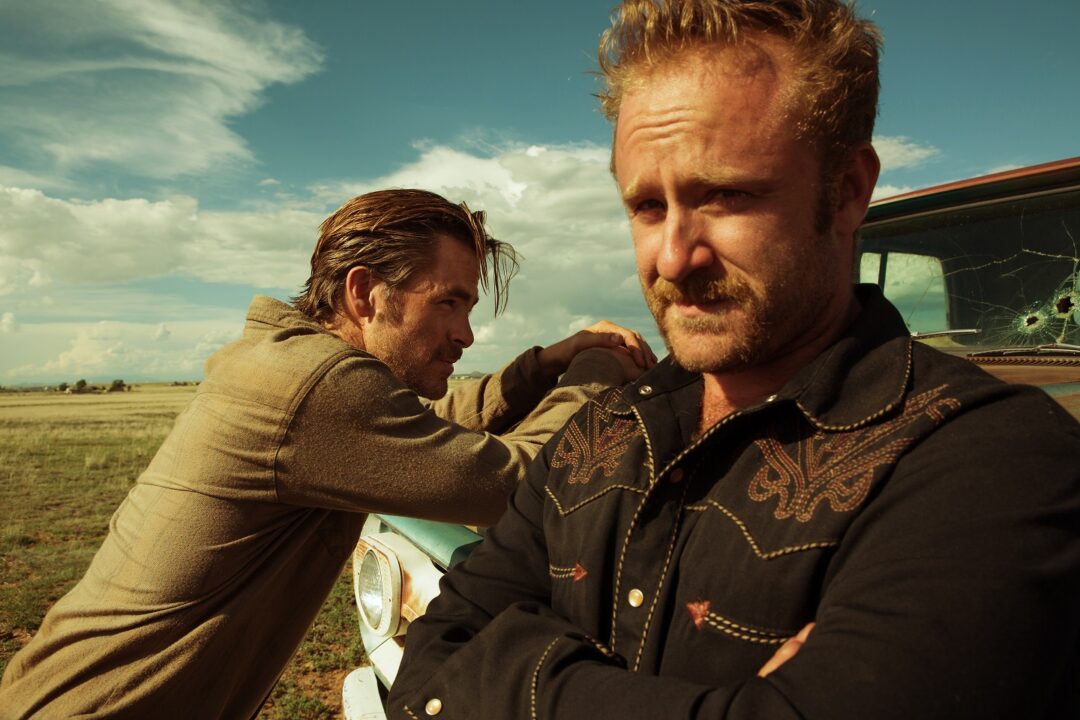 Initially presenting as another in a long, increasingly ossified line of rural neo-noirs (see also Out of the Furnace, Cold in July, Bad Turn Worse, on and on), Hell or High Water eventually manages to tease out a modestly novel threat to tug on as far as the subgenre’s general motivators of economic desperation and thwarted masculinity go. After the opening scene in which divorced dad Toby (Chris Pine) and his ex-con brother Tanner knock over a West Texas bank, you’d be forgiven for thinking you were watching one of those more generic films; neither Toby’s inexperience nor Tanner’s bravado and bug-eyed aggression would be out of place in them. But those are red herrings. These aren’t modern day desperadoes driven by greed or stupidity, they’re working-class men whose mutual histories of bad decision-making and machismo have become intertwined with the region’s rapidly dwindling economic opportunities (although the literal signs dotting the film’s landscape offering debt relief and cheap loans are a tad on the nose). Now they’re robbing branches of the bank that’s perilously close to succeeding in conning their mother out of possibly oil-rich property, and using the money to cover the mortgage. Texas Ranger Marcus Hamilton (Jeff Bridges) bluntly articulates all this in a speech he gives to his partner about these tiny communities in which it’s nearly impossible to earn a living anymore, which strays a bit into No Country for Old Men territory with his elder lawman explicating the movie’s themes, but then again Hamilton himself is at the end of his line, shortly due to retire and feeling every bit the relic of an Old West culture that still struggles to assert itself, something the script (by Sicario‘s Taylor Sheridan, quietly developing quite the voice) hints at with colorful bursts of detail like an impromptu posse of good-ol’ boys forming to chase the robbers, or an ornery customer taking potshots at them during a holdup. A less interesting film would stop at this culture merely cannibalizing itself, but Hell or High Water has the empathy to make itself about characters trying to break that cycle the only way they know how. 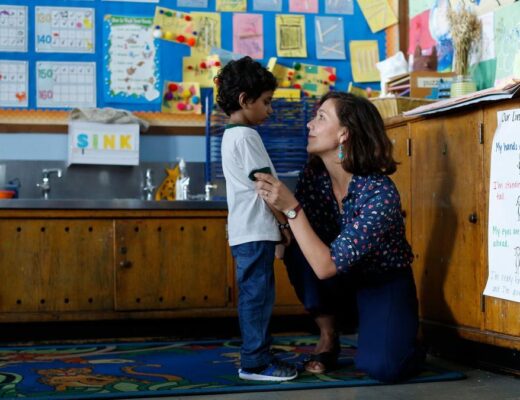 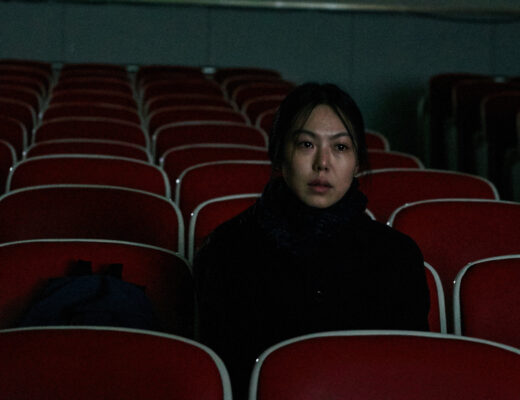 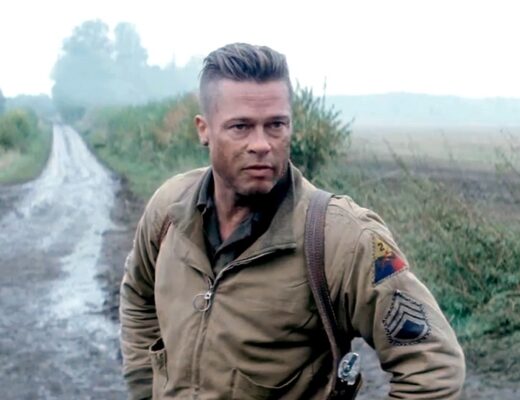