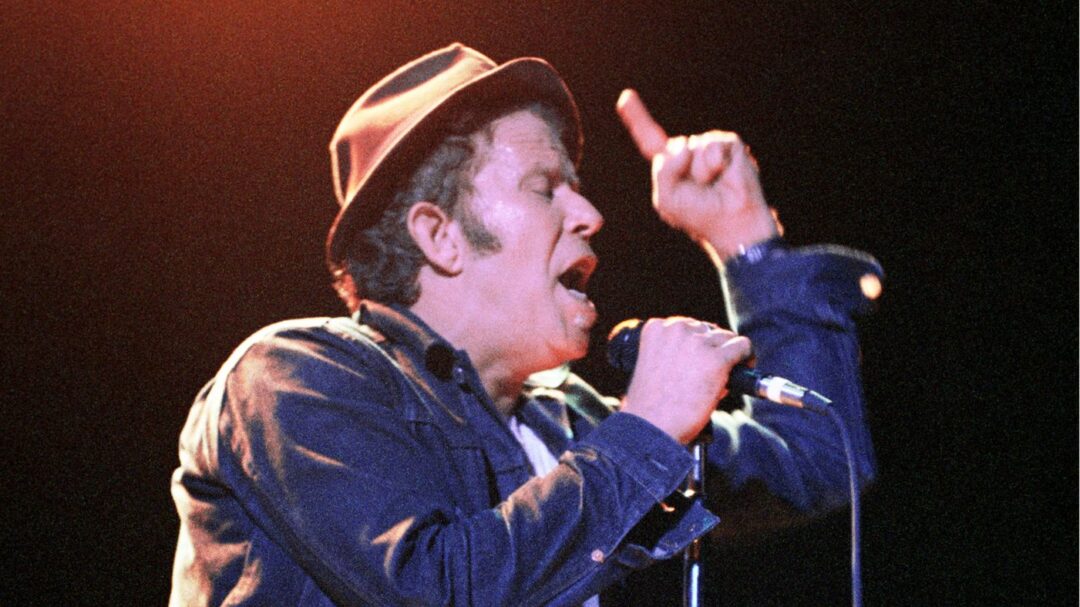 There are a couple of ways to apprehend Mule Variations, the twelfth studio album from Tom Waits and the second to be co-written almost entirely by Waits and his wife, Kathleen Brennan. Skeptics might say it’s Waits-by-the-numbers, the closest he’s ever come to formula or repetition. Then again, it’s also the closest thing there is to a comprehensive survey of Waits’s talents; of all his record, it’s the one that best encapsulates his many gifts. You can hear his roots as a straight-faced piano crooner in “Take It With Me,” and vestiges of his wild Rain Dogs era in the clatter of “Filipino Box Spring Hog.” Clamorous percussion and impressionistic effects betray the lingering earthiness of Bone Machine, while theatrical flourishes presage the hellish vaudeville of Blood Money and Alice. You’ll even find his best-ever spoken word piece here, a dementedly paranoid character sketch called “What’s He Building?” But the buried lede is that Mule Variations is also Waits’s most robust and explicit engagement with American roots lineages. (The Grammy voters, in a rare instance of thoughtfulness, christened this the year’s Best Contemporary Folk Album.) Sometimes, the connection is esoteric: Between Waits’s nasally drawl and the mud-covered studio effects, “Lowside of the Road” doesn’t feel like an authentic Delta blues so much as a cubist abstraction. But in other instances, Waits plays it relatively straight: He works up a full head of steam on “Get Behind the Mule,” an exercise in groove that’s decorated with mouth harp from Charles Musselwhite, while “House Where Nobody Lives,” a creaky piano melodrama, has the clean lines and stark emotion of a standard.

The buried lede is that Mule Variations is also Waits’s most robust and explicit engagement with American roots lineages.

Perhaps these connections to regional vernaculars explain the undeniable warmth and humanism that emanate from Mule Variations; the open secret about Tom Waits is that his misanthropic streak is counterbalanced by his resilient romanticism, and this album beats with a sense of compassion that sets it apart from the deathly rattle of Bone Machine. Which isn’t to say there aren’t grotesqueries here (“Eyeball Kid”), as well as acerbic humor (“Big in Japan,” a showbiz send-up set to nimble James Brown funk), but also some of Waits’ gentlest ballads. It’s no wonder that the wistful “Pony” has since been covered by everyone from Sara Watkins to Ramblin’ Jack Elliott, while “Hold On” betrays an affection for downtrodden people and big-hearted anthems. The album-closing “Come on Up to the House” takes a passing shot at wannabe martyrs (“Come down from the cross, we can use the wood”), but its rolling piano lines signify as gospel — and if it isn’t exactly pious, it does scan as sincere. But then, you could say that about Mule Variations as a whole. There’s obvious fondness for roots idioms here, to the point that weird sketches like “Chocolate Jesus” don’t feel like larks or spoofs so much as little snippets of local color. Note also that Waits’s studio crew includes Primus’s Les Claypool, long-time Waits cohort Marc Ribot, country stalwart Smokey Hormel, and revered bluesman John Hammond, Jr., for whom Waits would later produce the howling Wicked Grin. This is roots music as filtered through one of rock’s most active and distinguished imaginations — and its vision is nothing if not inclusive. 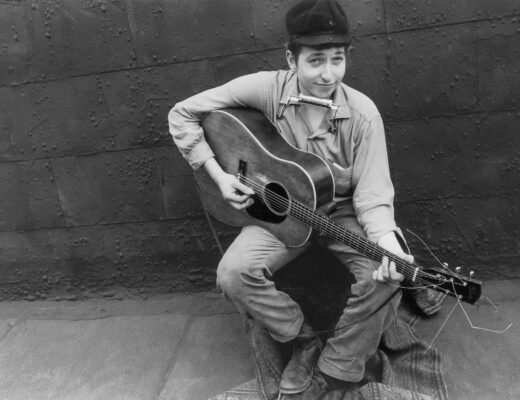 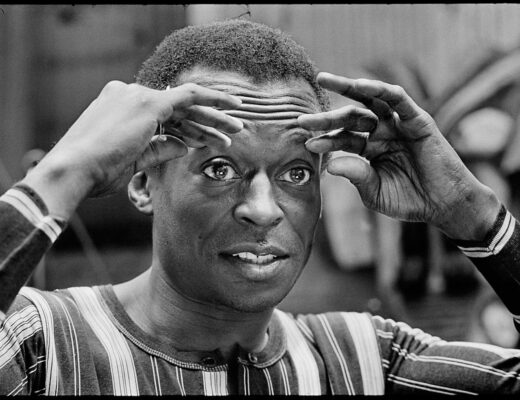 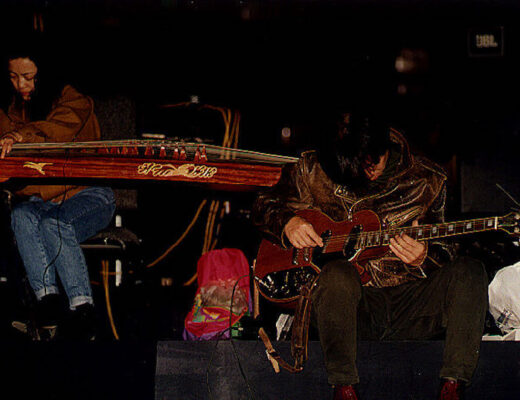