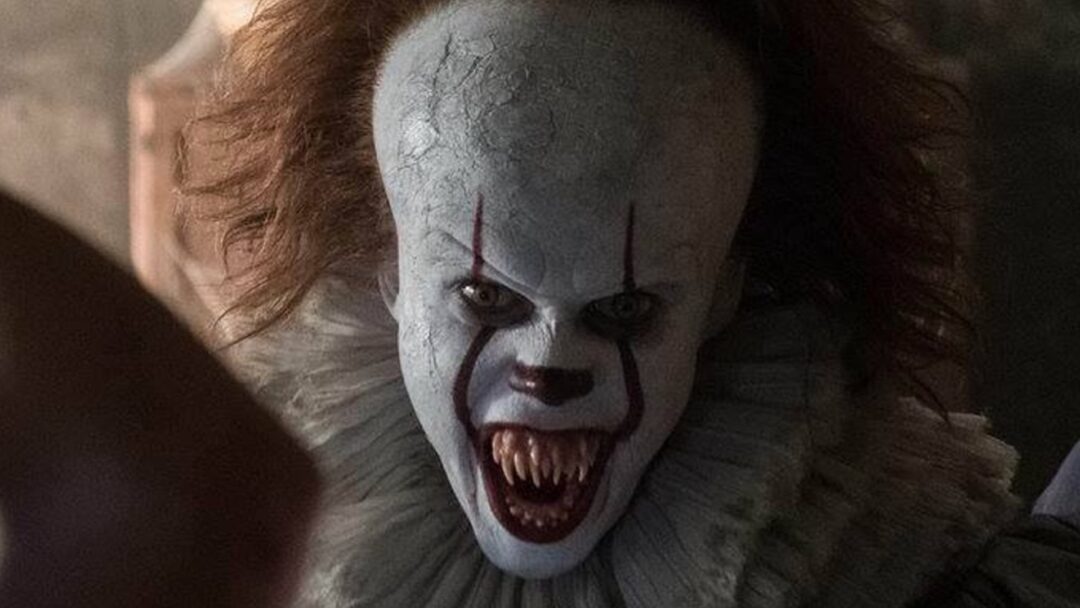 Dividing Stephen King’s sprawling novel of repressed childhood trauma and inter-dimensional evil clowns into two parts not only made it easier to streamline It’s narrative, it also gave the studio an excuse to sell two movies. The first installment benefited greatly from excellent casting and the endless novelty of watching little kids swear a lot and occasionally get their cute little arms ripped off. But the scary stuff never played like anything heavier than an R-rated Goosebumps book. Sure Pennywise the scary clown, or the literal geyser of blood, are representations of trauma and anxiety, but they’re also exhausted horror show gags. Making matters worse, splitting the book in half robbed the first film of its story’s climax. It Chapter Two was supposed to remedy all that, tracking the Losers’ Club of 1989 as they return to Derry, Maine, in 2016 to confront the child-eating, fear-devouring space monster they swore to destroy as children. It could not be more boring.

Reminds of nothing so much as a very serious Beetlejuice ripoff.

Despite an entire first film detailing their terrible childhoods, we’re now treated to scene after scene of recapitulation of the six (count ‘em) main characters’ individual troubles. These are neither particularly cinematic, nor scary; in a few cases, they don’t even really make sense. Why does the manifestation of lingering trauma from a woman’s terribly abusive father manifest as a creepy naked old lady? Why is a hypochondriac mainly troubled by his wife nagging him and her being overweight? The answers honestly don’t matter; the bulk of this monstrously long three-hour film is taken up by monotonous scenes of characters who know they’re being stalked by a monster that feeds on their fear and can bend reality, and yet who continue to investigate decrepit houses or become transfixed by obvious hallucinations. And for Pennywise’s part, it’s totally unclear why he doesn’t simply kill his quarry, something he does promptly and with great relish with almost everyone else. The Losers’ Club muddles their way towards the promised cliched emotional catharsis — that involves believing in themselves and each other — culminating in a ridiculous, protracted finale in which they fight a clown/spider thing in a cave while it says mean things about them, a sequence that reminds of nothing so much as a very serious Beetlejuice ripoff. With so many stupid characters playing by unarticulated rules, all that’s left is a bunch of crummy shocks. 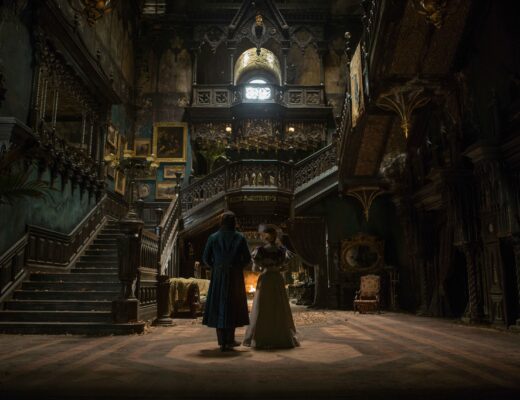 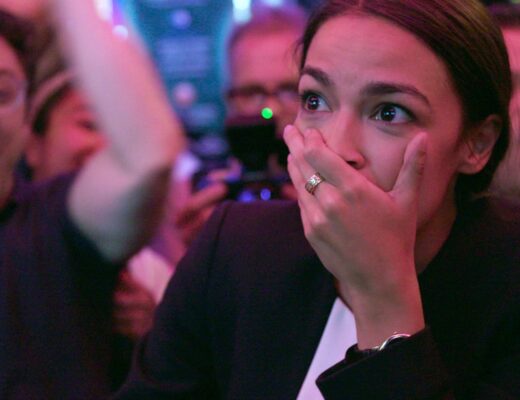 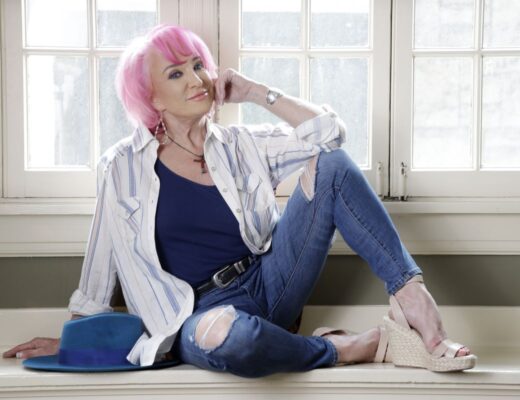