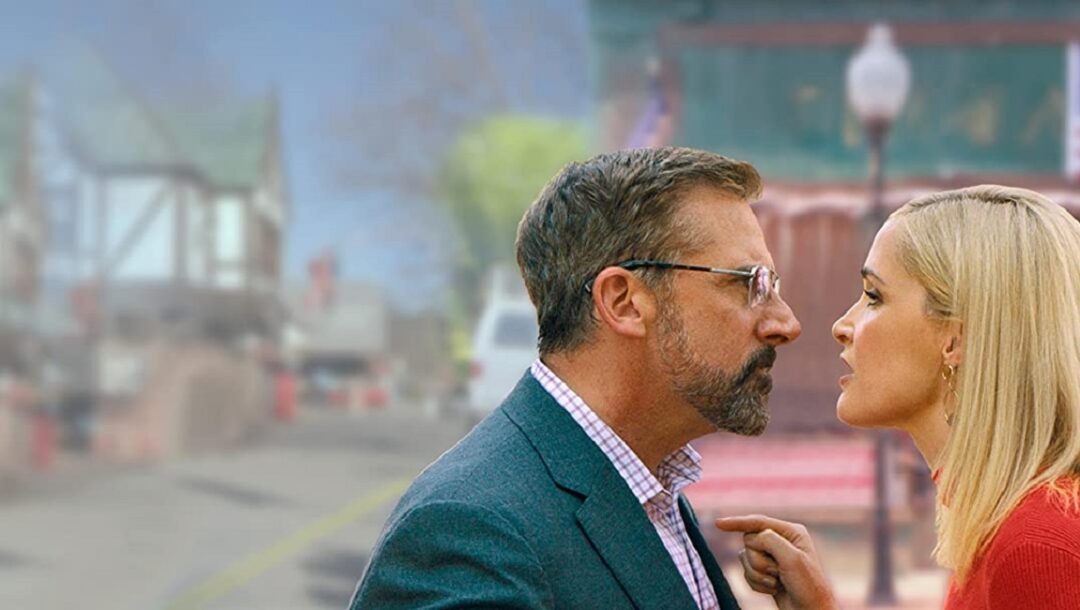 To understand the ostensible intent of Jon Stewart’s latest film, Irresistible, it’s best to begin at the end: “Money lived happily ever after…reveling in its outsized influence over American politics,” a postscript reads. This is a uniquely unifying idea in contemporary America, one that all but the most extreme fanatics and plutocrats can rally behind. But on his way to this punctuation mark, Stewart constructs a film built on equal-opportunity caricature, one as dangerous in what it ignores as it is tone-deaf in what it articulates. The plot hardly matters: Jack (Steve Carrell), a liberal, D.C. political strategist, demoralized by Donald Trump’s presidential victory in 2016 and inspired by the notion that recapturing the heartland’s blue-collar population is the key to Democratic resurgence, travels to small town Wisconsin to aid a mayoral bid by a candidate he describes as “look[ing] like a Republican, sound[ing] like a Democrat” (Chris Cooper, doing an inversion of his conservative, Silver City incompetence). Stewart attempts to punctuate Irresistible’s lazy narrative beats with some city slicker-bumpkin jokes (Wisconsin folks put their arms up cows’ butts) and some broad rube humor (camo-clad men debate grammatical etiquette and quote Neil Postman). But by this point, the comedian’s once iconic satire has crumbled into cartoonery.

Civil unrest admittedly does not provide a hospitable context for Stewart’s film, but given the nation’s past three-plus years, Irresistible goes from irresponsible botch job to a despicable document of privilege and boomer twaddle.

Beyond simply failing to amuse or offering any political substance in what is ostensibly a political comedy, Stewart is actively reckless in his message, encouraging a privileged armchair approach to civic responsibility and our collective conscience. Here, elections are a matter of strategy, a falsely meritorious process where neoliberal failures of imagination and hypocrisy (and not systemic issues like gerrymandering or voter suppression) are the reason for American democracy’s castration. And to be sure, those are reasons. Stewart has always been most comfortable taking on the Democratic party and its corresponding ideology, and a story about the injection of tens of millions of dollars into small town politics jibes with his thesis here. Democratic politics are shown to be best understood cosmetically: voters are still manipulated towards partisan poles of consolidated power, with the assurance that you’re one of the good guys. In fact, one of the film’s most astute (and 2016-relevant) moments comes in the form of Jack’s excoriation of the libreral elite’s self-congratulatory approach to “when they go low…” politics. But we’ve heard all this from the comedian before, and while Stewart makes buffoons of both sides when it comes to the media and the political cogs, he leaves conservative ideology strangely untouched.

There’s an asymmetry to his criticisms that feels deeply out of touch and gutless in 2020. Irresistible begins with the issue of immigration being grossly used as a prop by white conservatives looking to manipulate liberal sympathies, but it is immediately abandoned. Stewart refuses to acknowledge the rampant xenophobia and racism that is foundational for so many red-voting modern Americans, instead implicitly parroting the usual go-to excuses (economic anxiety and romantic notions of liberty) and thereby tacitly absolving any attendant ideologies. Irresistible was released in what has been the most tumultuous month in recent American memory, just one day after a North Carolina police officer was fired for being caught on video saying, in reference to black people, “We are just going to go out and start slaughtering them…Wipe ‘em off the fucking map,” in addition to a professed intent to purchase assault rifles and finishing his thoughts with “God, I can’t wait.” While this incident may not seem to engage directly with Stewart’s film, monied politics both condones and creates bigotry in service of political capital. The director ignores how this correlation manifests in society because it reflects a version of the national divide that he would rather ignore. Civil unrest admittedly does not provide a hospitable context for Stewart’s film, but given the nation’s past three-plus years, Irresistible goes from irresponsible botch job to a despicable document of privilege and boomer twaddle. All art is political, and political art bears a greater responsibility to reflect reality. I don’t know what world Jon Stewart is living in, but he’s welcome to stay the fuck out of this one going forward. 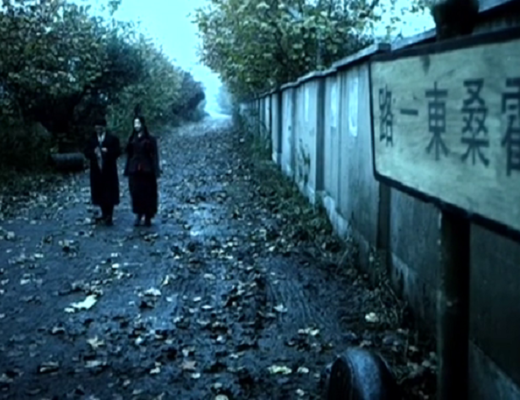 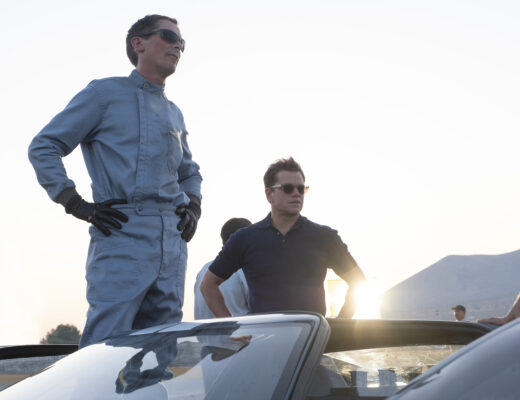 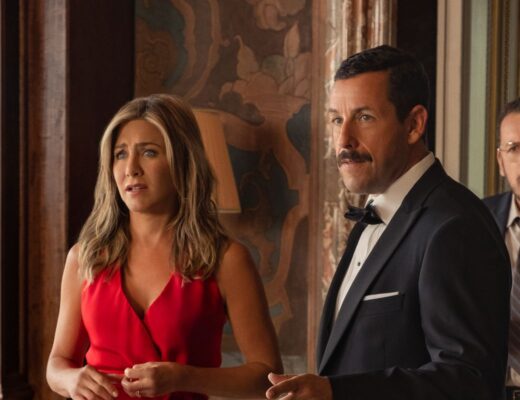