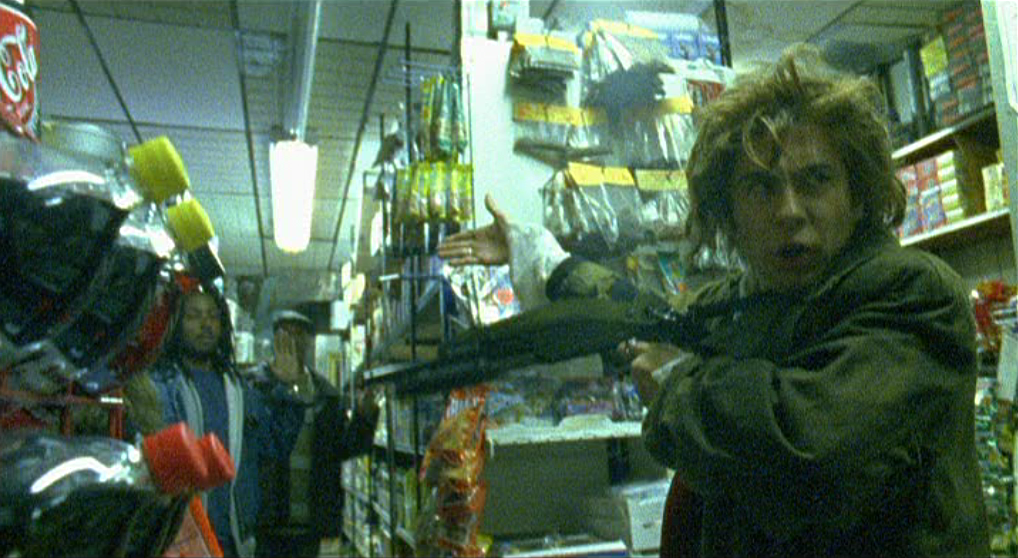 If there’s one word that beats at the heart of the violent, restless Hazard, Sion Sono’s 11th film, it’s “transcendence.” Nominally a crime story about a Japanese college student named Shinichi (Jo Odagiri) who falls in with the wrong crowd on the mean streets of New York, Hazard intends to upend given notions of what transcendence might look like. Shinichi’s “wrong crowd”—Lee (Jai West) and Takeda (Motoki Fukami)—rob convenience stores and sell speed-laced cones from a tinkling ice cream truck. But rather than lead Shinichi to an early grave, they turn out to be best friends, his family, and his road to transformation. In this world, holding up a restaurant is a means to self-actualization. Transcendence doesn’t really mean much, though, if you don’t have a reality to transcend, and Sono uses his handheld digital camera to give his New York a jagged, concrete seediness that would make Abel Ferrara nod approvingly. (Conversely, scenes that take place in Japan are given a smooth and serene look.)

As thematically on-point as Hazard is, Sono seems disinterested in his film’s narrative, which can make for a rough sit.

Sono leans hard on images of flight: airplanes at the airport taunt Shinichi with the promise of escape from Japan, and there’s the recurring image of an empty runway, where the film’s improbable narrator, Shinichi’s future son, pretends to fly. (In one delightful bit of sound editing, Sono matches POV footage of a taxi-ing plane with the pitter-pat of footfalls.) There’s also a running visual of an imaginary penny that Shinichi says will earn him “a million”; even money can be transcended. Pointedly, though, American racism is the one thing that can’t be transcended, and it’s suggested that this is what leads to Lee and Takeda’s downfall. But as thematically on-point as Hazard is, Sono seems disinterested in his film’s narrative, which can make for a rough sit. Shinichi’s transformation from meek tourist to avenging badass is less mythical than generic, and other aspects of the film, like Lee’s relationship with a corrupt cop, count on our over-familiarity with genre tropes to fill in the blanks. The middle portion of Hazard is particularly soft, featuring a regrettable bit where Sono signposts his intentions by having Lee not only lend Shinichi a copy of Leaves of Grass, but shout lines of “I Sit and Look Out” at the Manhattan skyline. 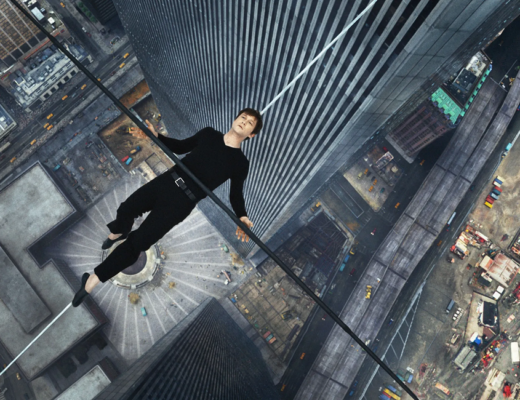 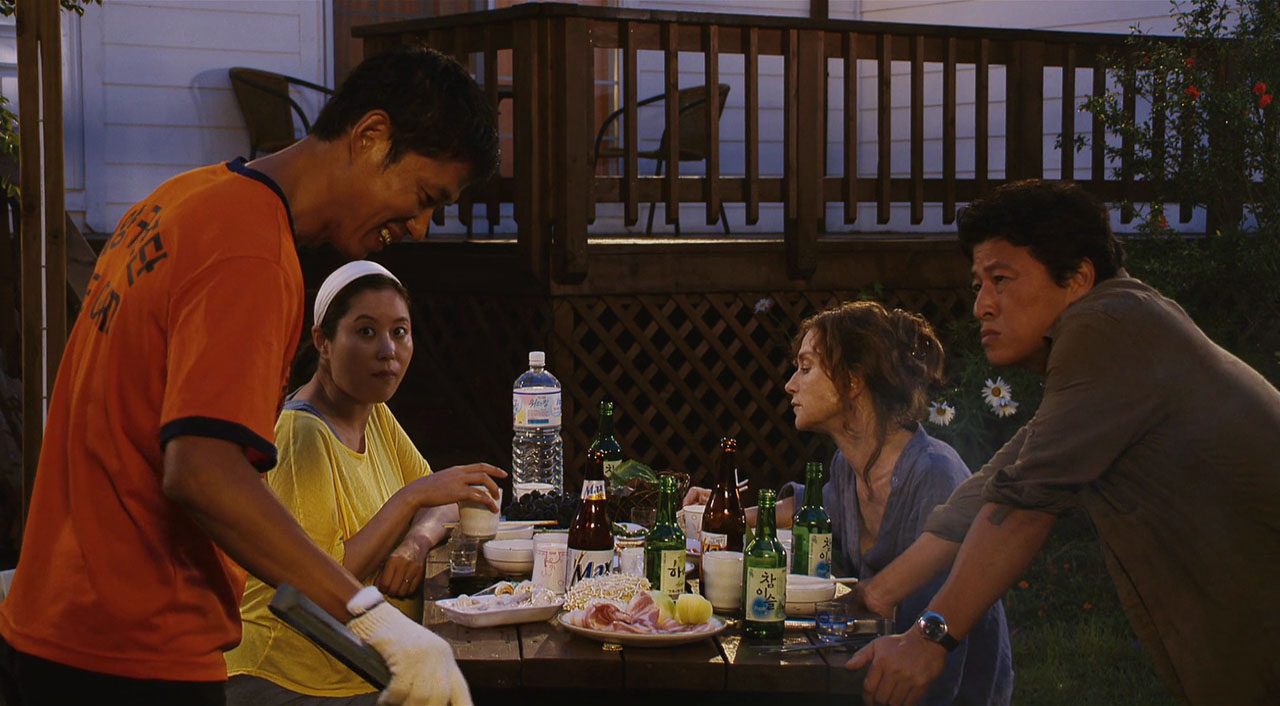 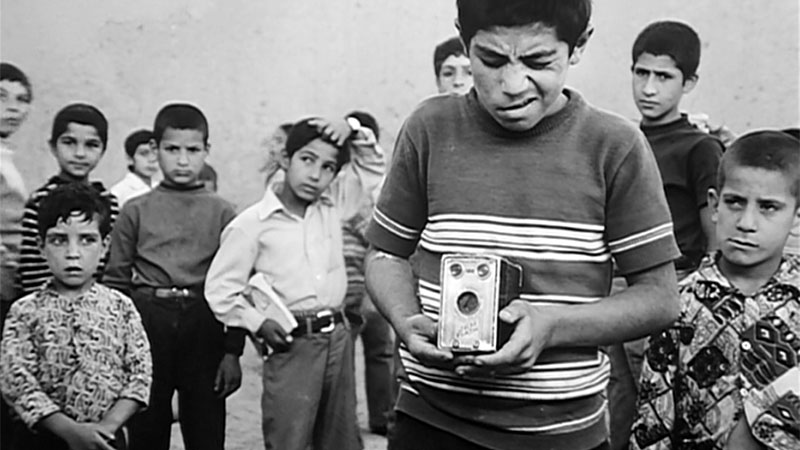 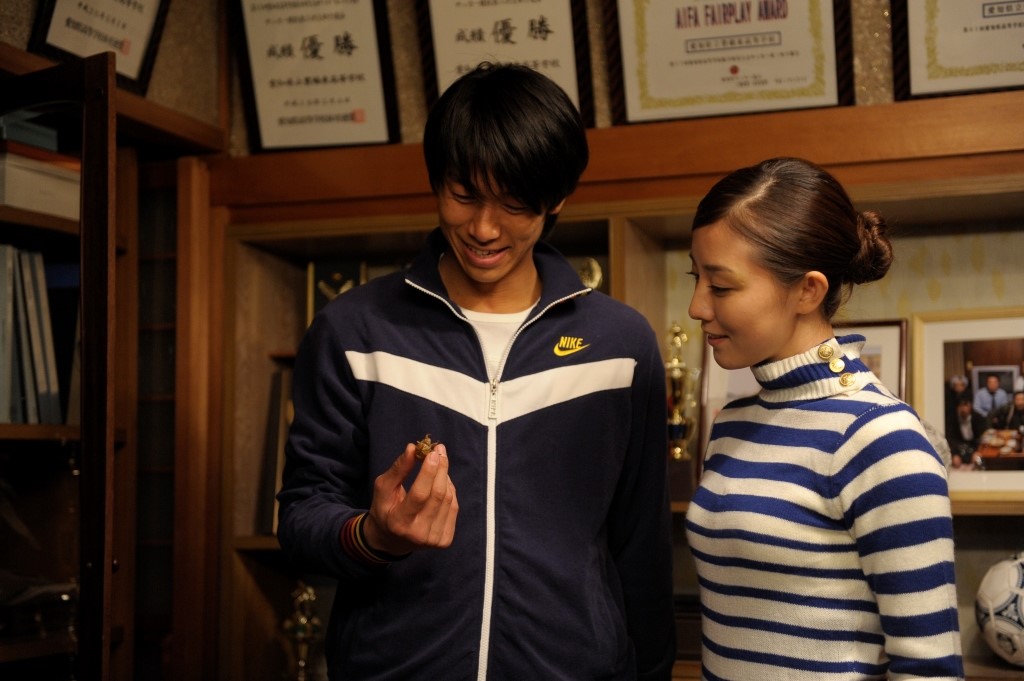 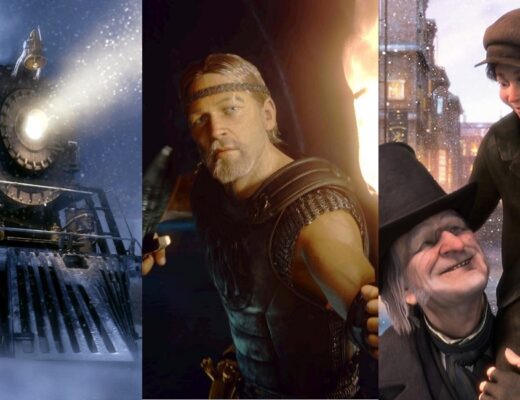