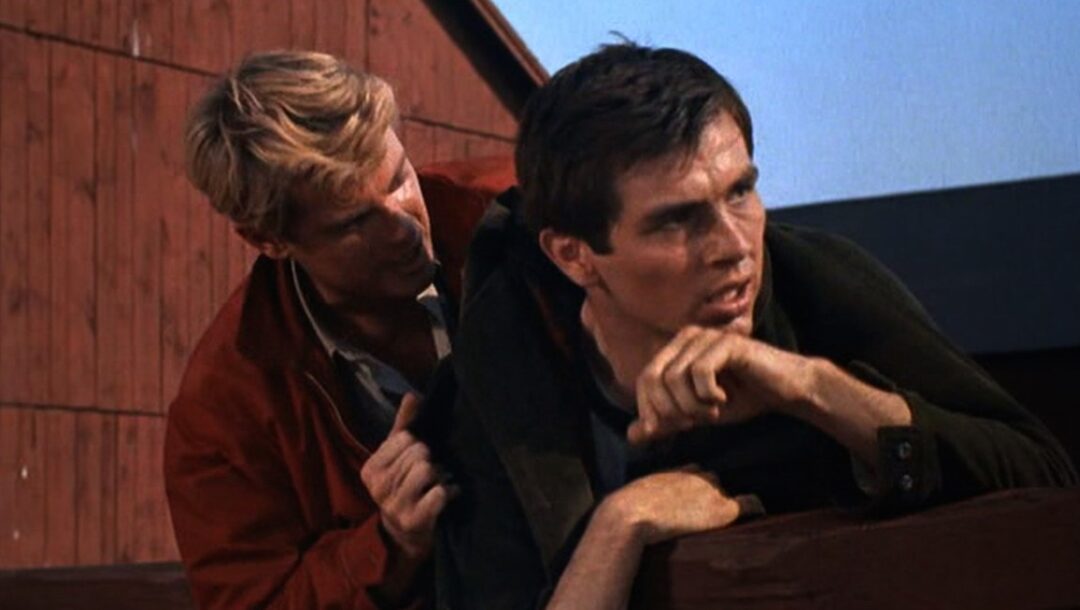 Most documentaries live and die by how much they can ‘get out of’ their subjects, which makes Escapes seem relatively low-stakes at first. In chronicling the life of Hampton Fancher—a D-list western actor turned screenwriter, who happened to write the Blade Runner script—director Michael Almereyda molds a seemingly mundane narrative into a meditation on the ability to transform oneself. Using decades-old archival footage of Hampton on shows like Have Gun – Will Travel, Almereyda’s subject becomes the characters that the audience sees on screen. He’s a gunslinging cowboy when he tries to rough somebody up for not paying rent money to his then-girlfriend, Sue Lyon; then he becomes Humbert Humbert (where Lyon appears playing the titular Lolita), when the film points out they began seeing each other when she was 17. It’s almost an hour into the film before any mention of Fancher’s treatment of Philip K. Dick’s Do Androids Dream of Electric Sheep comes to light, but by then it feels like an afterthought. It’s also the single weakest section of the film, simply because of the lack of footage that remains of Fancher by this point. The effect Almereyda’s going for works when he can mold his subject into the people he plays on screen, giving this forgotten man the freedom to be who he wants to be. 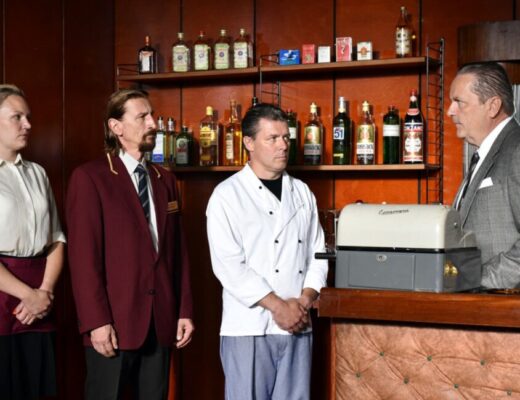 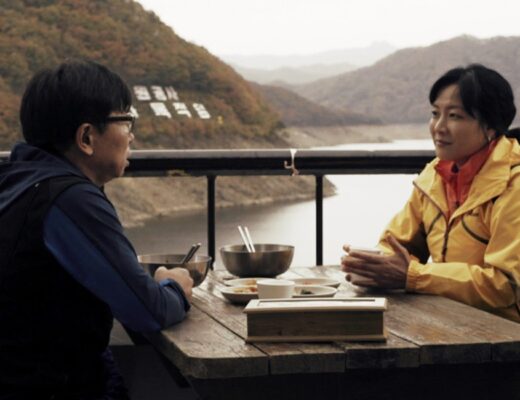 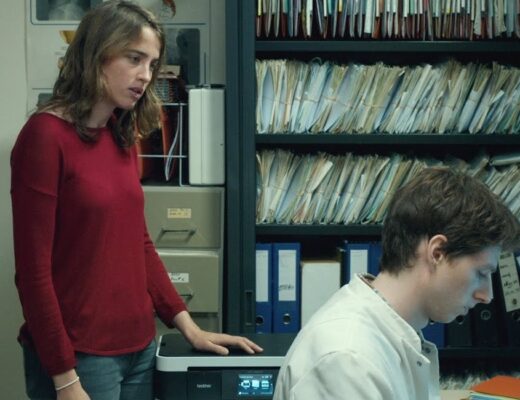 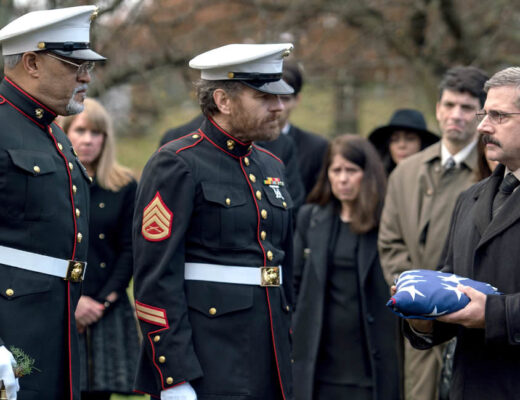 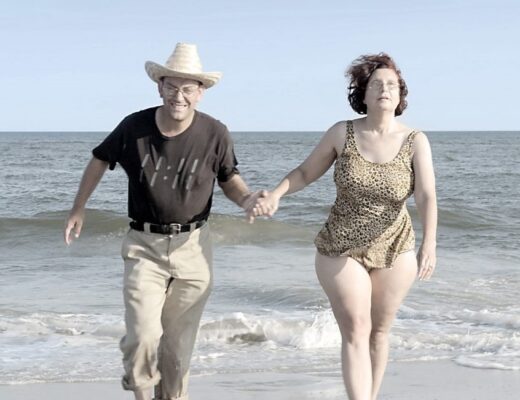 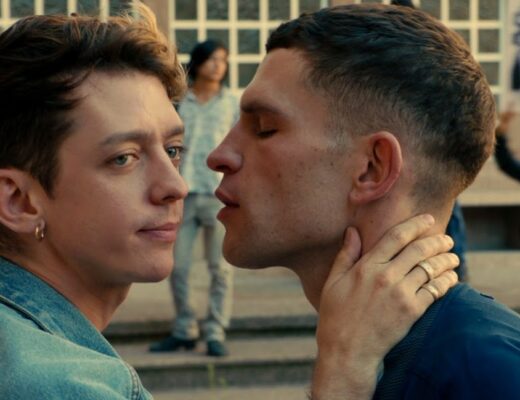