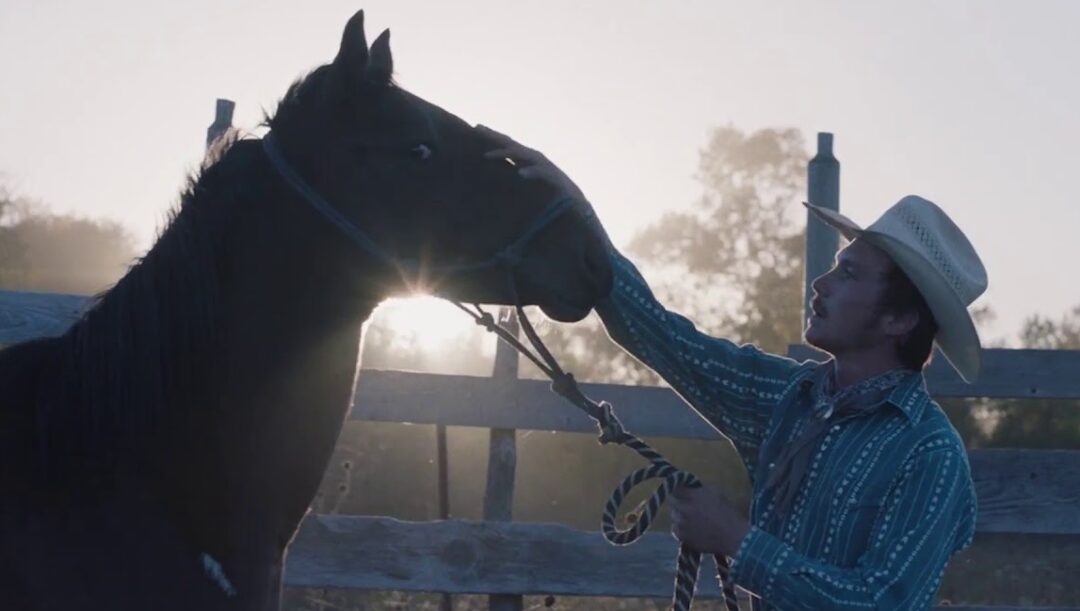 In transmuting the true-life story of rodeo star Brady Jandreau into the sort-of-fictionalized The Rider, director Chloé Zhao uses low-key character and narrative detail to massage a tidy, affecting docudrama from the material. The story of Jandreau (or as his character here is named, Brady Blackbird) is one that instinctually feels more suited to documentary. Once an up-and-comer on the rodeo circuit, not only did Jandreau/Blackbird suffer a devastating head injury that threatened to end his career, but tragedy also strikes his paraplegic friend, bull-rider rider Lane Scott (who plays himself). This kind of real-life drama often tends to suffer in translation to cinematic narrative, the instinct to sensationalize or mine for inspirational platitudes a hurdle that trips up  too many filmmakers. Zhao, however, immerses her film in a certain come-what-may cowboy spirit, wisely allowing her subjects’ misfortunes to be viewed as the familiar collateral of a larger way of life rather than outlier tragedies.

This naturalistic approach enriches The Rider; Brady’s relationships throughout the film — with his father and his younger sister, who lives with Autism Spectrum Disorder — all feel refreshingly authentic, likely thanks to the fact that they are authentic: Brady’s real family perform as their respective counterparts. And Zhao shows remarkable restraint in working within this milieu, never allowing her purpose to feel calculated: no single person here is the film’s entire focus, but rather, it’s this specific way of life and its clouding effect that becomes the main character. Case in point: Brady’s close friends, of Native American heritage, are handled according to some present, assimilative reality, and any fear that the filmmakers might be tempted toward reductive messaging about the irony of these men embracing cowboy culture is mercifully unfounded. So while a deeper exploration of how the cowboy ideology might inform these characters’ notions of identity could be indeed be particularly fascinating, Zhao smartly trusts her instincts enough to here keep her attention fixed on the foundational issues of masculinity and self-worth that so define the culture she captures. 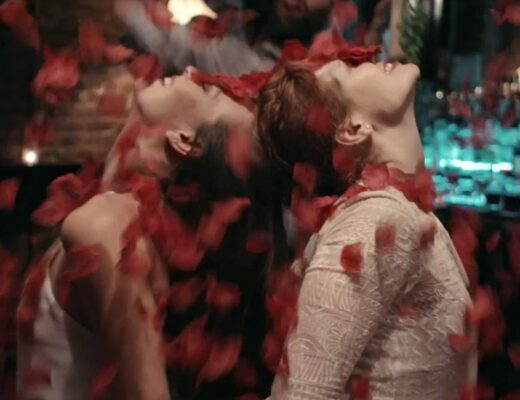 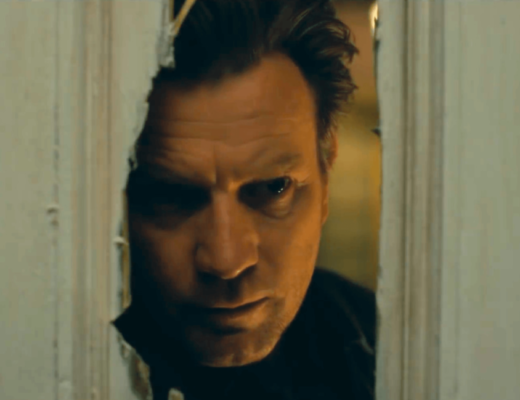