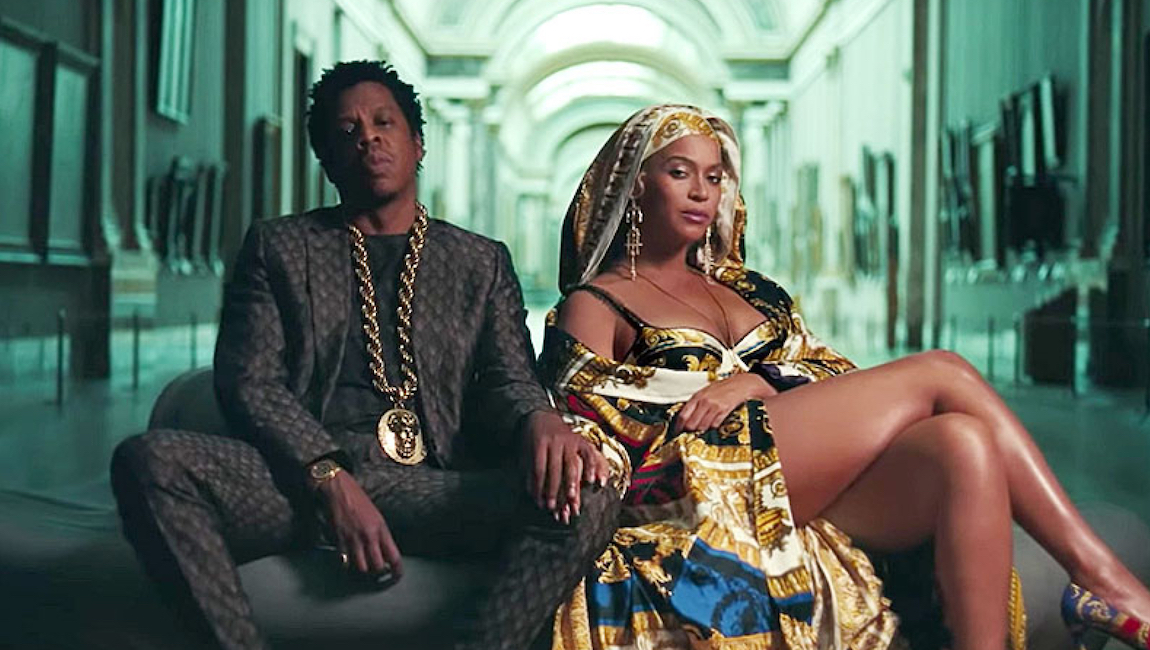 “Yeah, you fucked up the first stone, we had to get remarried.” “Yo, chill man!” “We keeping’ it real with these people, right?” goes the back-and-forth between Beyoncé and JAY-Z on the ninth and final track of The Carters’ debut album, Everything Is Love. The power-couple then proceed to fill the rest of the song with empty brags (“Hova, Beysus, watch the throne”) and R&B clichés (“we went through hell with heaven on our side… but nightmares only last one night”). It’s a little insulting to follow-up a heart-wrenching, genre-shifting opus like Lemonade with such platitudes, but the world-renowned duo decides to merely do upkeep on their image rather than take any risks. It’s a continuation to Lemonade and 4:44 in the headliners only, not sound or narrative. If you are a subject of Queen Bey, or grew up with Jigga, everything here will be fully digestible — even good at times. The production is expensive, as expected; Bey’s vocal chops are as astounding as ever, and Jay’s raps post-4:44 aren’t lacking. “Apeshit” is well representative of the album’s first half, as Bey and Jay hype themselves using pop-trap banalities (“Fast like my Lambo”…seriously?).

But these lyrics are some of the worst of their respective careers — and they thematically can contradict each other, as when Jay boasts about turning down the Super Bowl but then whines about being denied eight Grammys. The most painful contradiction comes from the use and influence of the Migos on “Apeshit.” How can you masquerade as cultural trend-setters when you flagrantly hijack the most mainstreamed sound in rap music of the moment; when you copy the culture? Luckily, three tracks at the back-end of Everything Is Love (“Friends,” “Heard About Us,” and “Black Effect”) save things from mediocrity by toning down the bass and upping the atmosphere (more akin to Bey’s self-titled 2013 masterpiece). Here, the voices of these two icons finally compliment each other, with Jay’s “I’m good on any MLK boulevard” line grooving over a pitched-up soul sample while Bey’s ethereal refrain (“higher, higher”), fleetingly, elevates the project to the emotional, cultural-defining statement it’s intended to be. 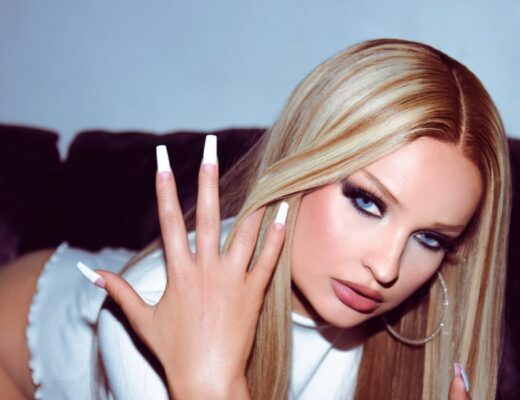 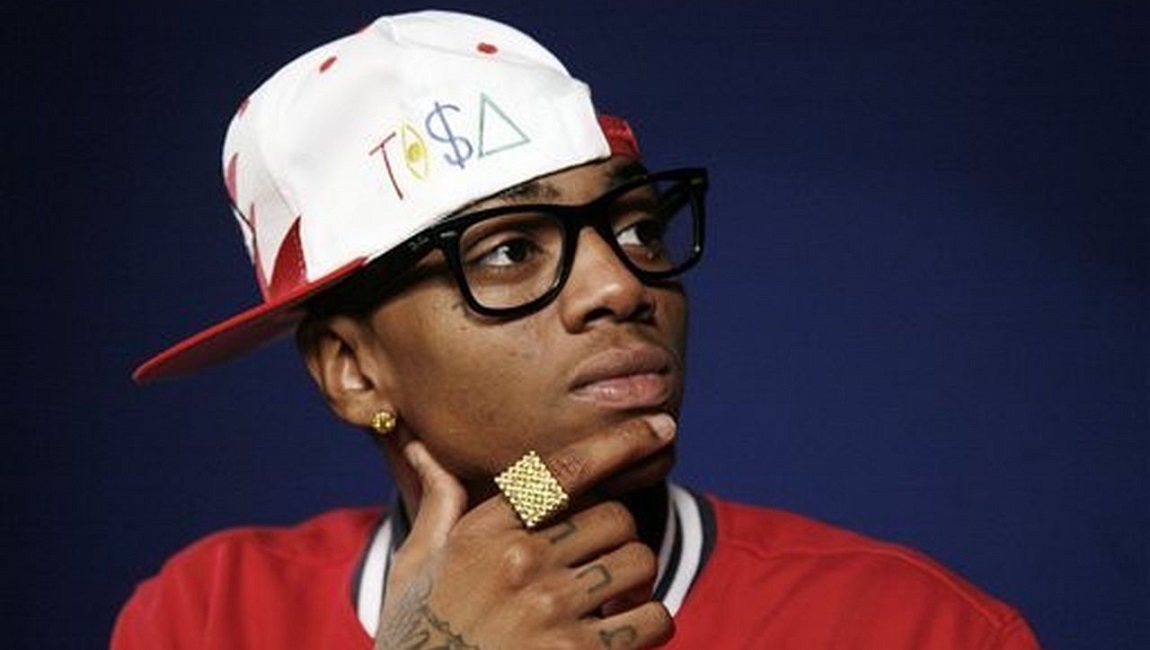