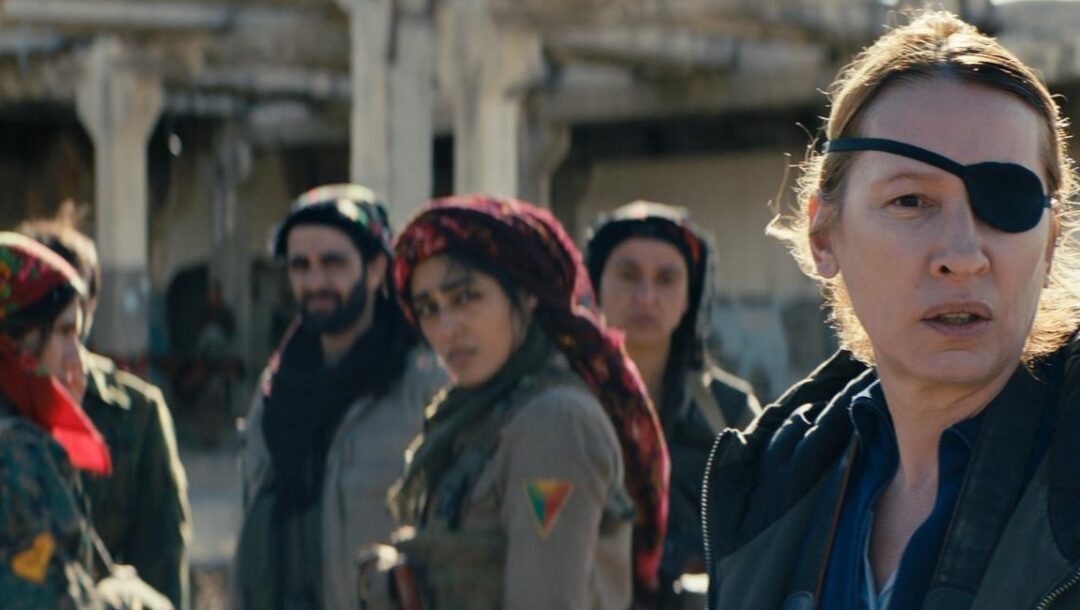 Eva Husson’s Girls of the Sun has the noblest of intents, making it almost impossible not to admire it in the abstract. It’s also hard to call a good film: If some festival fare can be frustratingly vague and opaque, this is the opposite, failing as simple, straightforward dramatic storytelling. Which is a shame, as the story of an all-female group of Kurdish resistance fighters taking on ISIS insurgents had the potential to be a fascinating story, not least because of the female perspective — which, to be fair, Husson does give a bit of: women trading stories of children being taken from them or engaging in a pre-battle sing-along, their faces briefly lit up with smiles in scenes of poignant solidarity. There’s also thankfully none of the macho bullshit chest-thumping or gun-fetishizing of most American war films.

But these graces just aren’t enough to outweigh the clunkiness of this film. As the quiet, stoic, tough-as-nails leader of the Kurdish resistance fighters, Bahar, the fine actress Golshifteh Farahani tries her best to make an impression, playing against the… quiet, stoic, and tough-as-nails imbedded war photographer, Mathilde (Emmanuelle Bercot), who travels with Bahar and her group on a combat mission. Bahar, Mathilde, and all the other characters here are seen frequently staring pensively, or glimpsed in silhouette — so much that they don’t feel like people, just loose ideas, figurines, sometimes literally faceless, and usually unnamed. The story that propels these women is awkwardly laden with expository flashbacks that detail misery after misery — and there are, of course, clichéd, postcard-perfect shots of the setting sun. 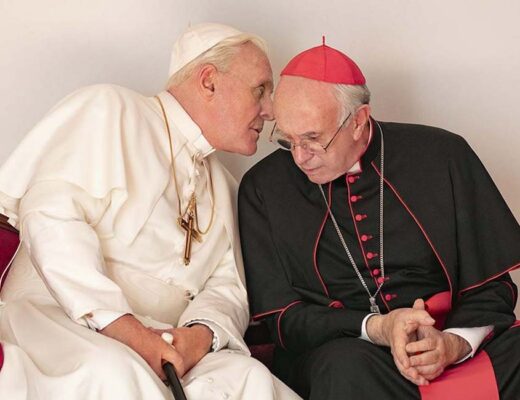 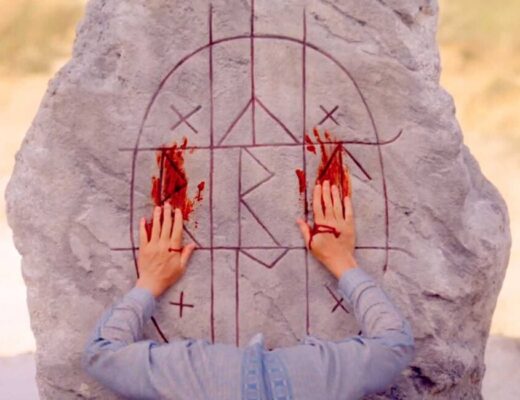 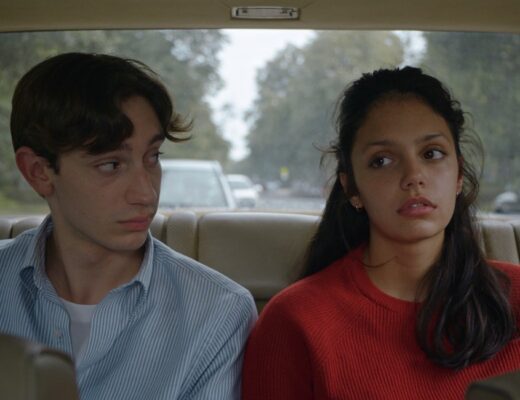 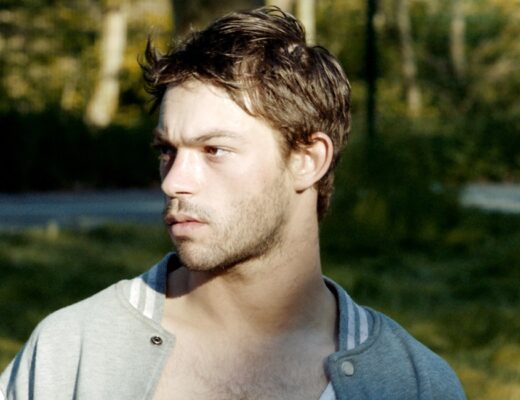 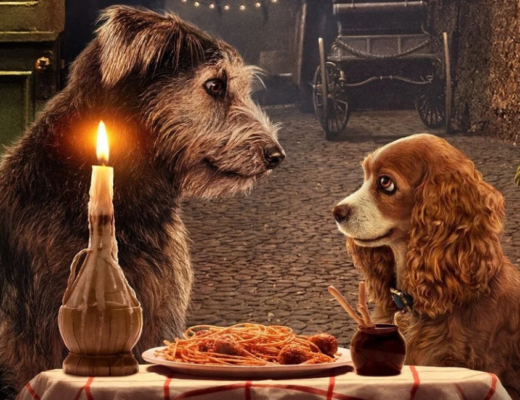 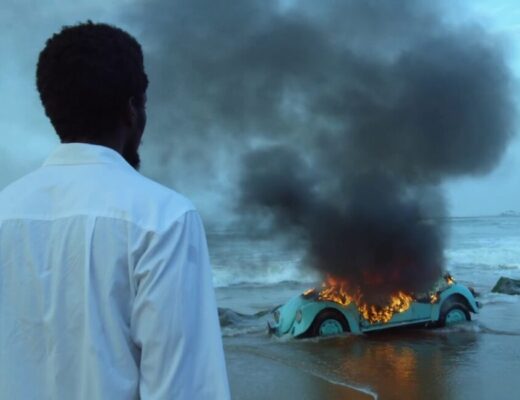