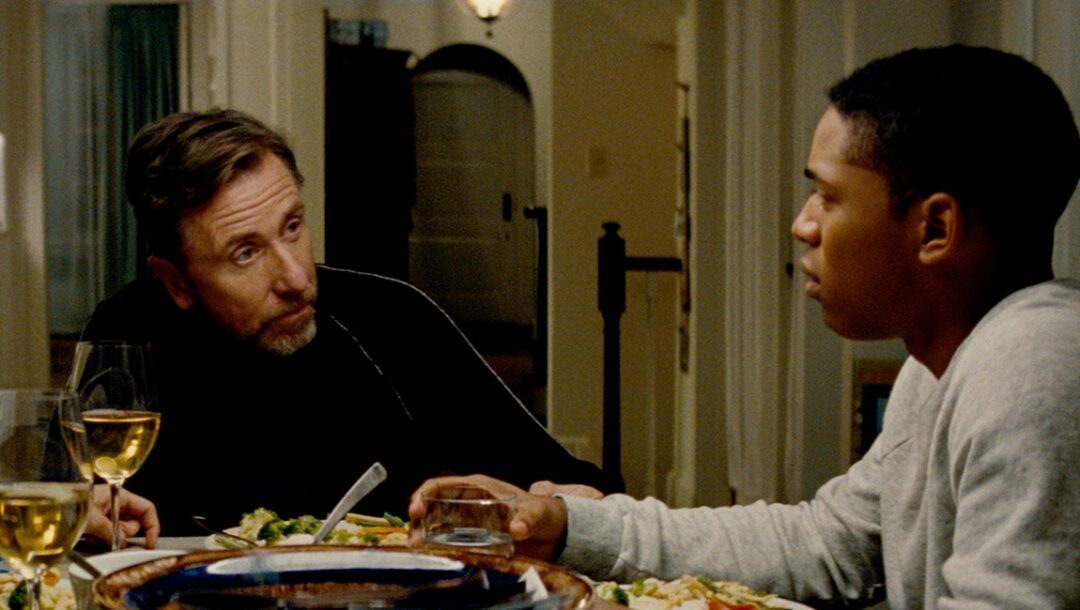 More sentient discourse than credible drama, Julius Onah’s Luce frankensteins together a collection of button-pushers: issues of race, class, privilege, elitism, tokenism, essentialism, free will, mental health, radical ideologies, sexual assault, social media’s distortions, police brutality, and on and on. One could charitably call Luce its generation’s American Beauty, so intent is it on making a sweeping statement about suburban social life in America in the late 2010s. But it misses that already low bar; it’s closer to something like Jason Reiman’s [technophobic] Men, Women & Children, in that nearly every minute is smugly, and cynically, focused on using its narrative and its characters as vehicles for a half-baked sociology lesson. Unlike Reitman’s roundly panned dog, though, people actually seem to be buying into the supposed complexity of Luce, a film about a black high school student (Kelvin Harrison Jr., the titular Luce) whose life began in war-torn Eritrea, where he was a child soldier until white adoptive parents (Naomi Watts and Tim Roth) brought him to the U.S. and put him through years of therapy. Now Luce is his school’s star athlete and on track to be valedictorian, a pressure that earns him special attention from one teacher (Octavia Spencer), who brands Luce an example of overcoming adversity.

Onah uses the eventual conflict that arises between Luce and his teacher, one largely rooted in several convenient instances of miscommunication, as a means for lengthy exchanges that name-check “civil rights” and (ugh) Independence Day, but the words and their meanings aren’t nearly as important as the generalized feelings of tension — and most of all fear — that they’re meant to stoke. Luce steadily ratchets up suspense just as steadily as it betrays any coherence to its characters’ psychologies: Luce’s parents vacillate between advocacy for their embattled son to deep distrust l of his motives, before becoming  active accomplices, changes not triggered by the dynamics of their relationship but by the need for disorientation necessitated by this highbrow thriller’s twisty plot. Luce himself is the real reason why this film doesn’t work though — which isn’t to say Harrison doesn’t give the role everything he has, trying to make some kind of sense out of a cypher who code switches between sociopathy and earnest sincerity whenever the script clumsily calls for it. “I’m not gonna be somebody’s symbol just to make them feel better,” declares Luce toward the end here — a line Onah somehow wrote without seeing the irony. This film uses Luce expressly as a symbol — first as a calculated bid at provoking the liberal American, and then to make them feel good about having subjected themselves to the ideological provocations that Luce encompasses. Call it wokespoitation. 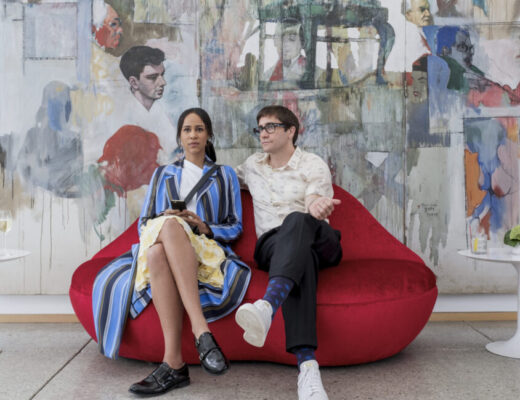 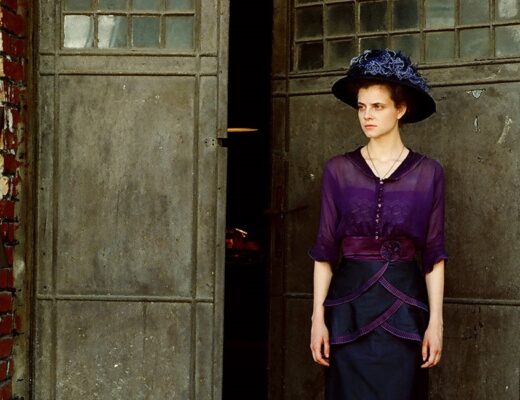 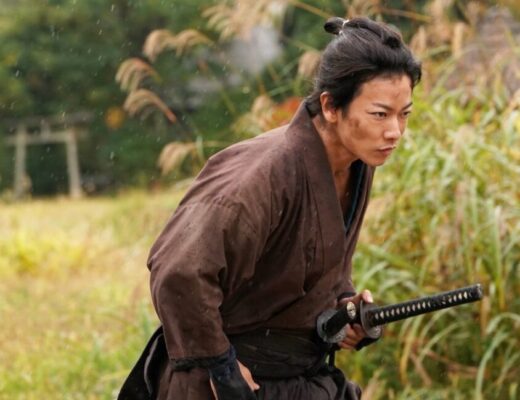 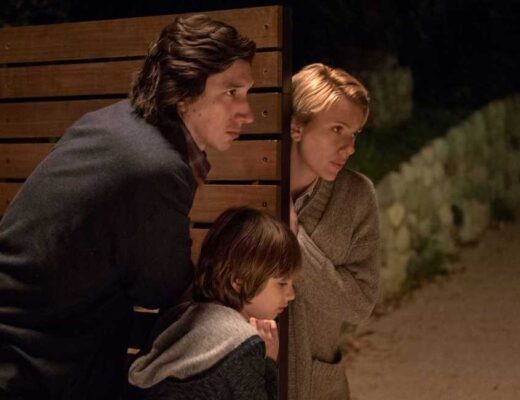 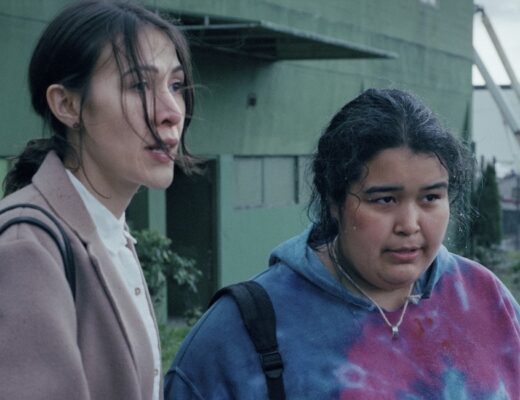 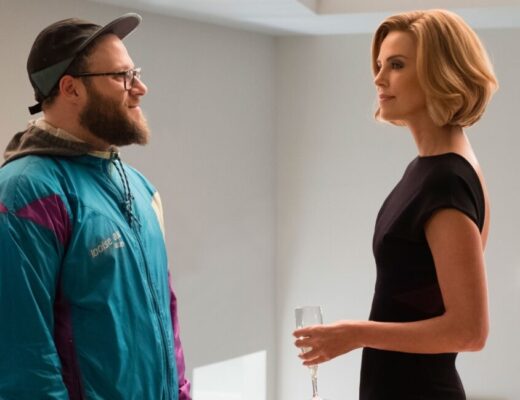