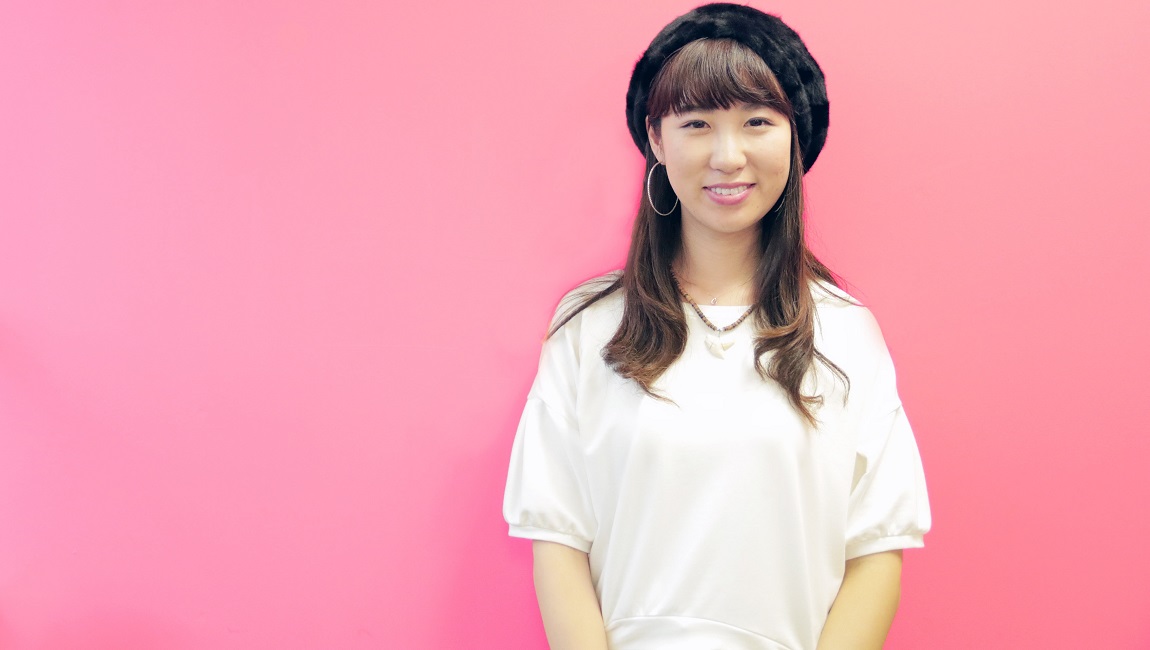 Love songs come second nature to Kiki Vivi Lily on her debut full-length, Vivid. Thinking about black coffee leads to the sweet dedication “Caffeine Holic,” addressed to a specific crush who inspired a habit the narrator can’t quite shake: “It’s too late, I’m addicted to caffeine / I’m addicted to you.” The singer-songwriter surrounds herself with sounds familiar to her, as hooks and song ideas naturally flow. Kiki mainly sticks to hip-hop as her reference point, utilizing rap cadences over understated beats built from soft-jazz loops and boom-bap drums. Her voice doesn’t rise above a whisper, but she sings in a dynamic, almost freestyle delivery that establishes its own kind of bashful cool. “So Much” switches from a mellow sigh to a zigzagging flow in the chorus, abruptly speeding up — as if the artist’s nerves suddenly took hold of her, right in the midst of expressing her feelings. Vivid succeeds when the cozy, intimate production accesses Kiki’s most precious daydreams. One song from 2014, “80Denier,” has been re-recorded for this set, and it remains one of the best songs that Kiki has written: a seemingly small detail, such as picking out a pair of leggings, becomes a doorway to this artist’s true desires. “You can touch if you want / Don’t be so shy / I’m looking forward to it, just a little bit,” Kiki sings on the chorus, hoping her fancy outfit sends a message to her crush. Vivid shows Kiki Vivi Lily’s unique eye for detail when it comes to writing love songs — it does nothing less than capture the world as it feels under the influence of love. 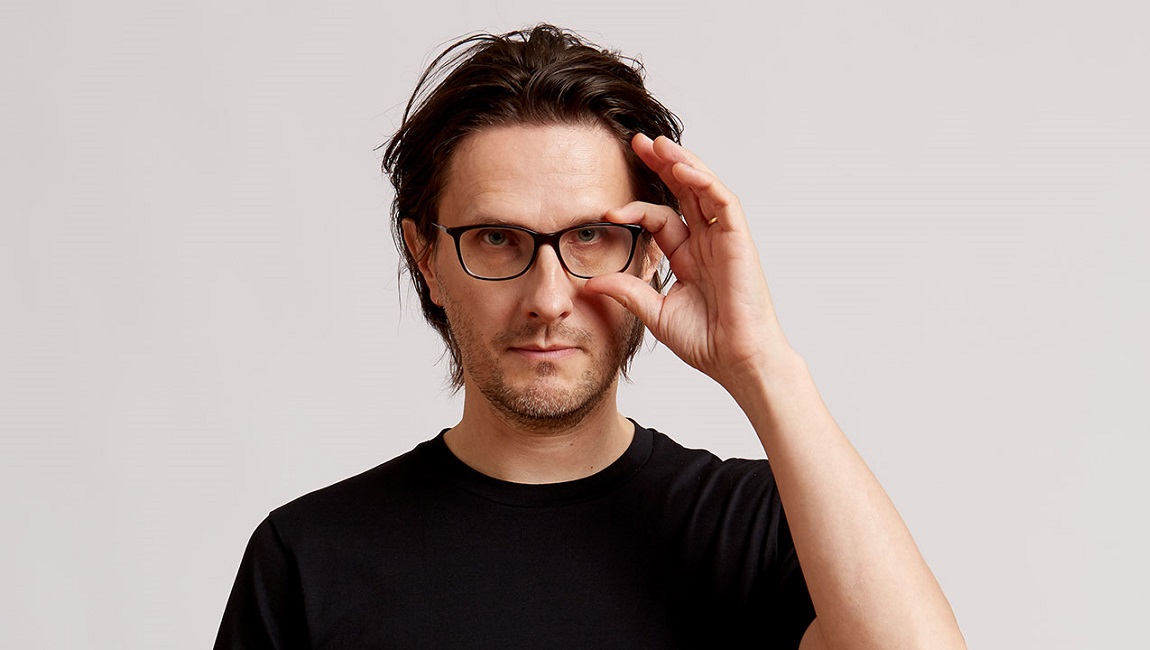 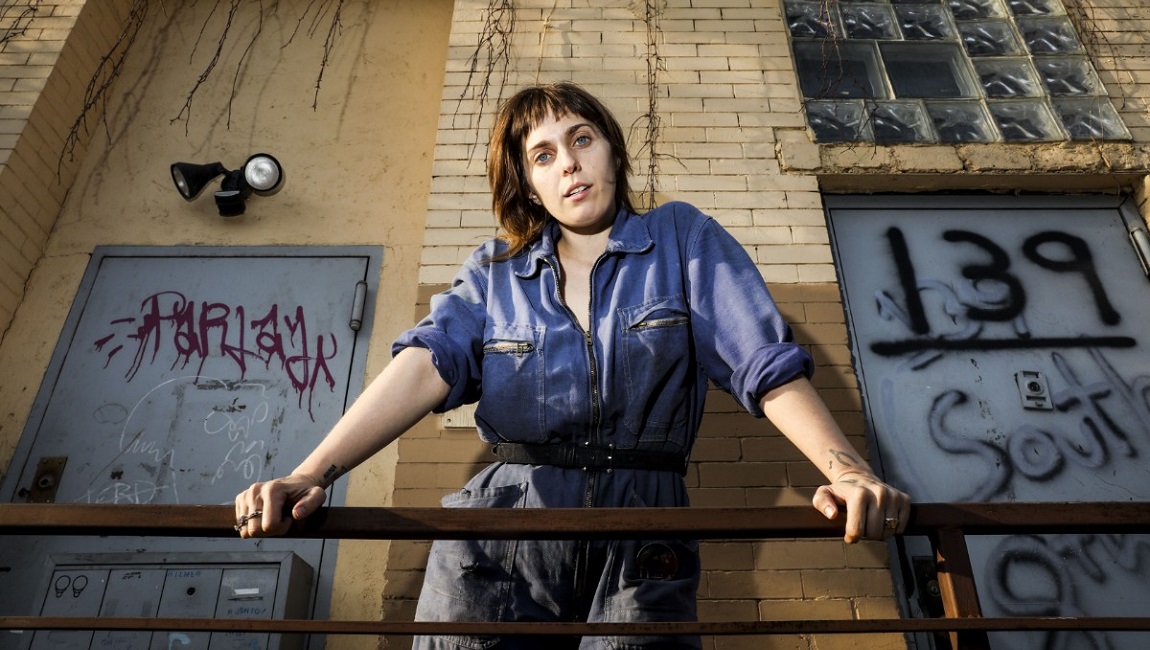