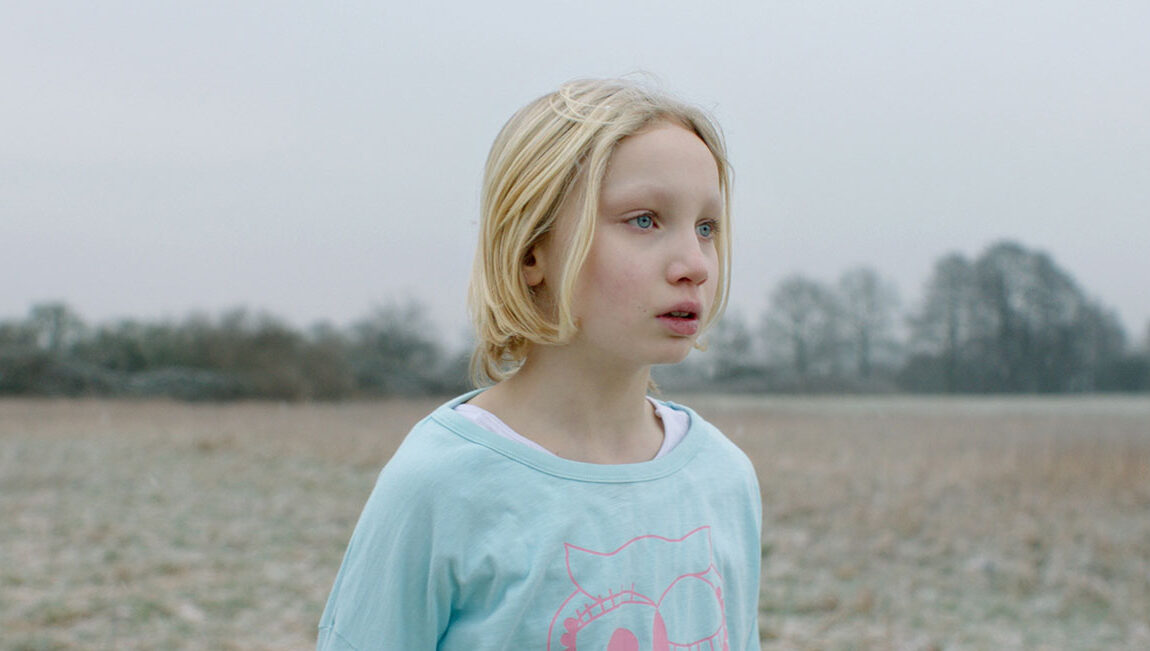 Another portrait of trauma, Nora Fingesheidt’s debut feature revolves around the social condition indicated by its title: Systemsprenger, or System Crasher. The film follows problem child Benni (Helena Zengel), whose violent clashes with the foster care system leave her to fall through the cracks of society. If you’re beginning to draw mental parallels to Taika Waititi’s eminently silly The Hunt for the Wilderpeople, don’t: Fingesheidt’s film opens with an ear-piercing scream, and has no intention of being ‘fun.’ This is an emotionally draining portrait of trauma, one largely held together by a fireworks lead performance from the 11-year-old Zengel.

While the film doesn’t abide by strict subjectivity when limning Benni’s experience, neither does it present a savior narrative; the adults in System Crasher are often well-intentioned but offer little in the way of help to the children, nor do they make any effort to fix the conditions that create a systemsprenger child. There is a fun montage of surrogate-parent bonding, built around Benni’s aid Micha (Albrecht Schuch) — the most admirable, if conflicted, adult in the film. But System Crasher’s levity is always succeeded by huge challenges, so much so that one begins to wonder how anybody ever grew into a functional adult in this society. Then again, the brusque reality is that adults are often incapable of taking responsibility — and if nothing else, Fingesheidt’s unflinching portrait of this neglected pocket of society deserves credit for recognizing that sad truth.

You can currently stream Nora Fingesheidt’s System Crasher on Netflix. 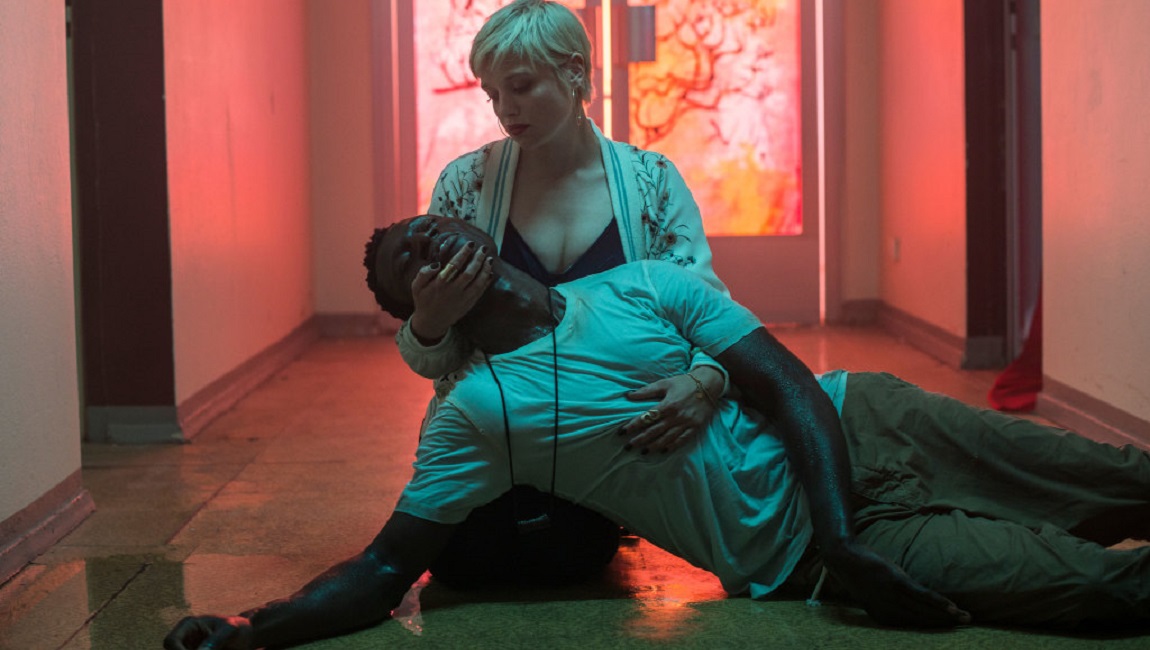 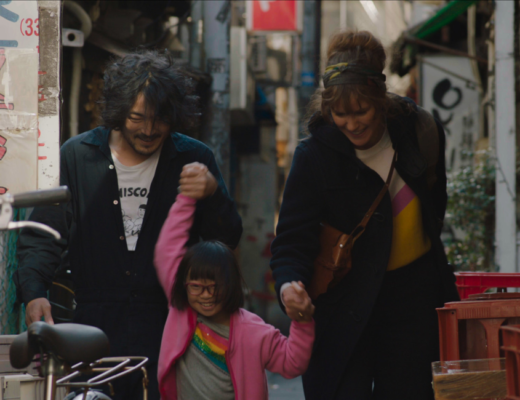 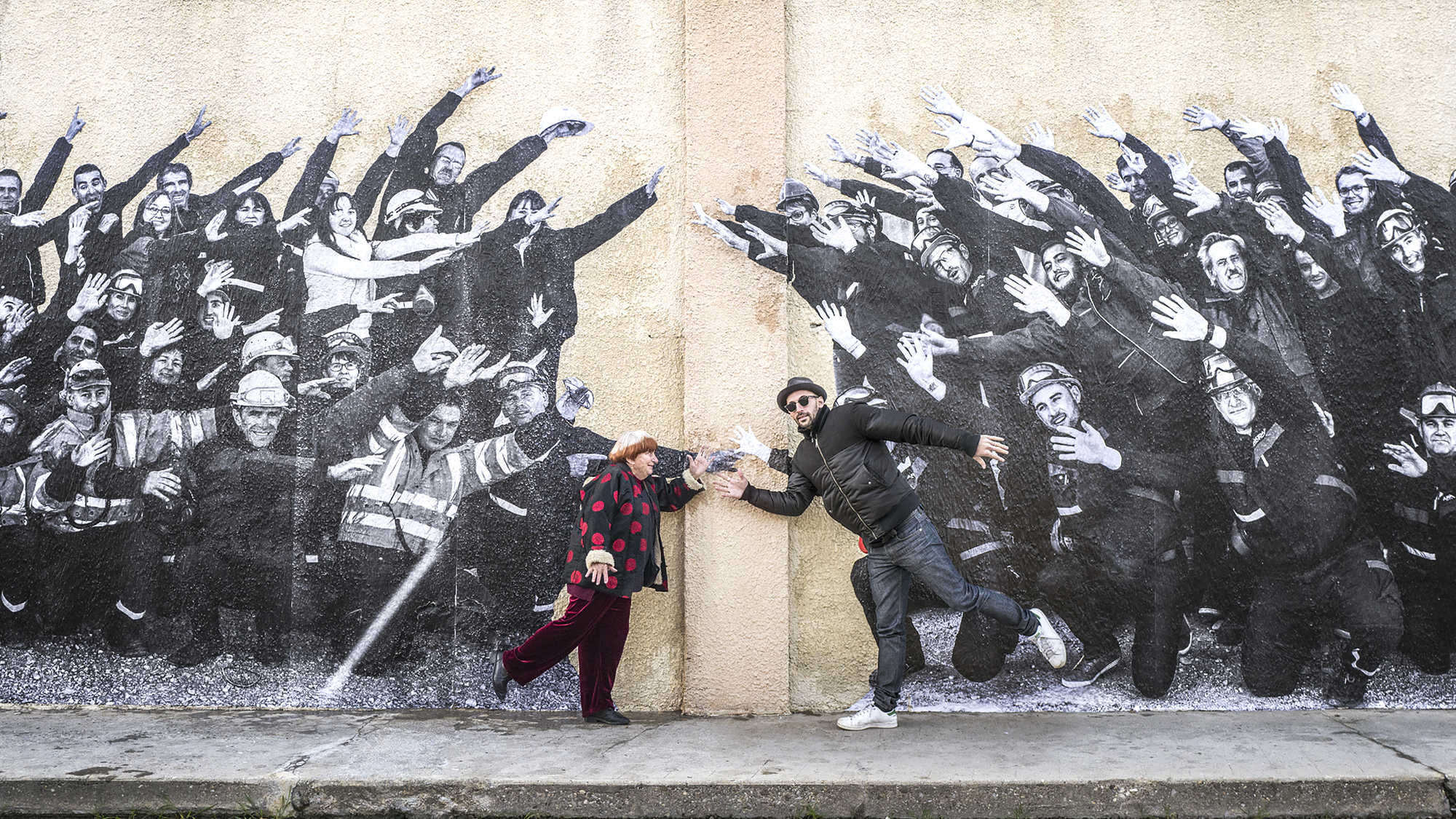 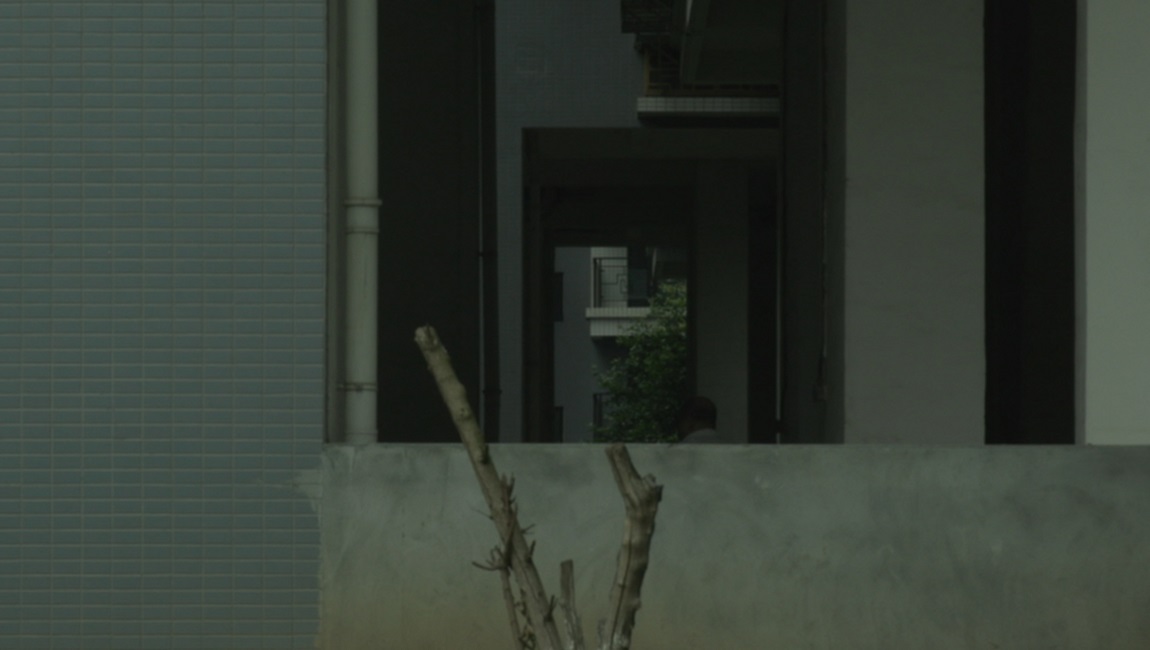 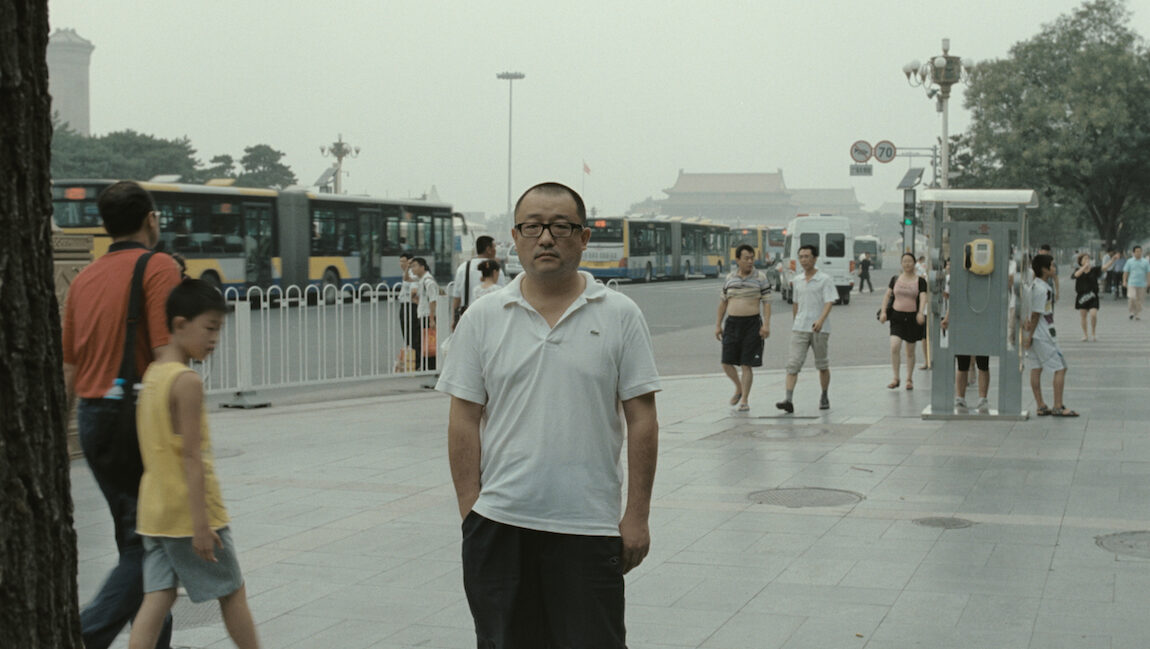 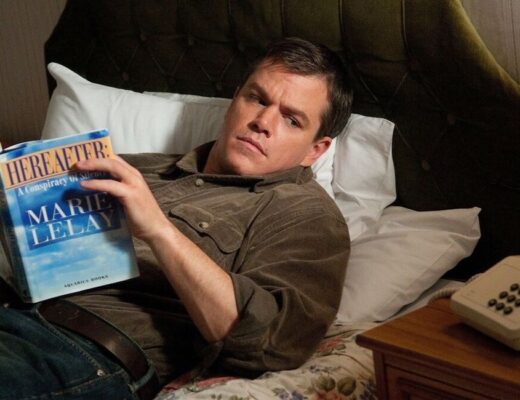