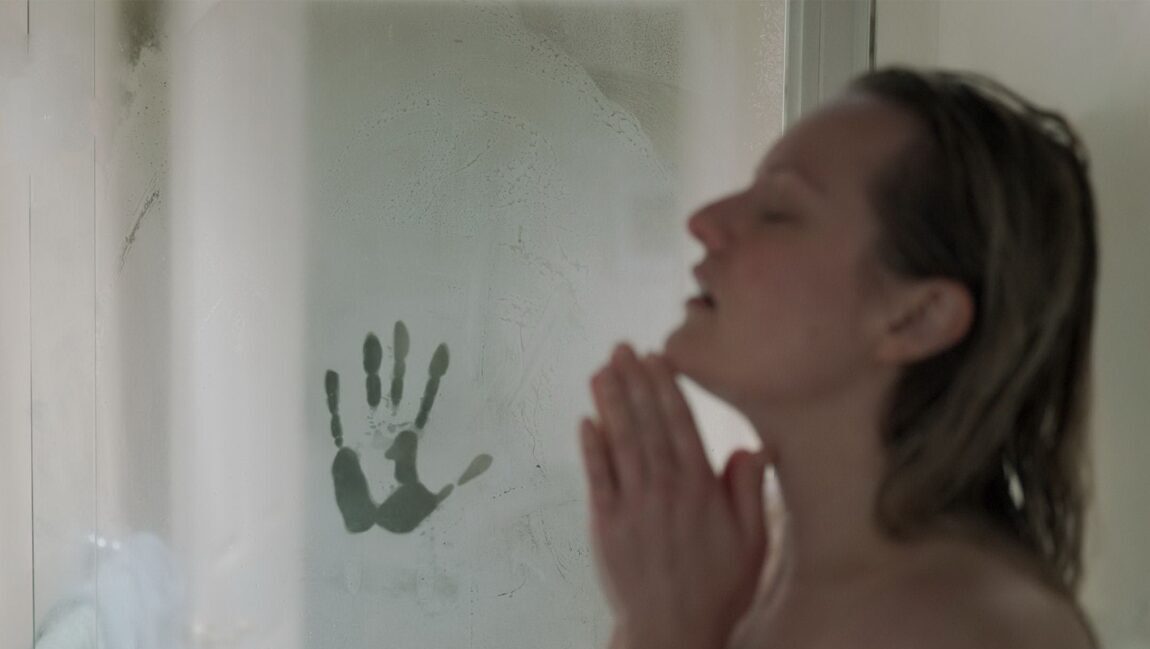 From the 1933 original to Paul Verhoeven’s Hollow Man, the cinematic iterations of Invisible Men have generally dealt with how a lack of accountability tends to bring out the worst in people, and they typically grant already somewhat sociopathic or narcissistic male characters with the power to go unseen. Leigh Whannell’s low-fi (but decidedly not low-key) The Invisible Man doesn’t do away with that concept but switches focus to a primary victim of unaccountable, ultimately violent men: the women they think they possess. Elisabeth Moss stars as Cecilia, who, in a terrific, nearly silent opening suspense set piece, flees her abusive boyfriend Adrian (Oliver Jackson-Cohen), who just happens to be a tech genius “in the field of optics.” Terrified that he’ll use his considerable willpower and resources to ensnare her again, she takes refuge with a friend (Aldis Hodge) but is too scared to even leave the house. That is, until the boyfriend turns up dead, allegedly by his own hand.

The most undeniable, extreme case of gaslighting ever.

Just as Cecilia begins to recover both from the trauma of his abuse, she begins to experience some truly unsettling stuff. At first it appears as coincidence or dumb luck: a misplaced item reappears, some important papers go missing, Cecilia accidentally turns up the stove too high. But things rapidly escalate and she becomes convinced that Adrian’s not dead, and in fact is somehow invisible, and stalking her, even while everyone is convinced she’s descending into madness. Whannell stages this first half with real confidence, using a lot of negative space, hidden corners of the frame, and clever (maybe too clever) camera moves; the game isn’t if Adrian is watching her, but where from, and Whannell’s camera renders it all very suitably squirmy. At about the halfway mark, though, things escalate into full-on horror with a truly insidious twist followed by a hospital-set sequence that borders on something you might find in an action movie. It’s fast and violent but crystalline in clarity, and the full visual reveal of the Invisible Man provides particularly icky-looking design. Most importantly, this scary movie about the most undeniable, extreme case of gaslighting ever, nobody in the film uses the term even once, letting us experience the violence, shame, confusion, and anger that Cecilia does rather than explaining it to us. 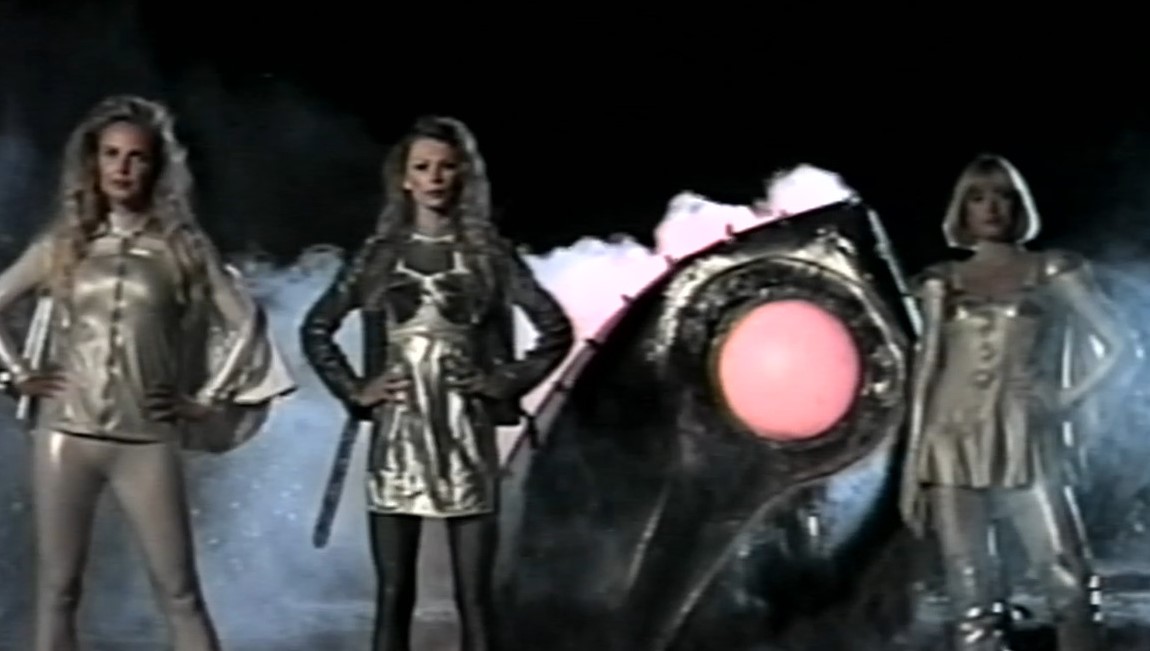 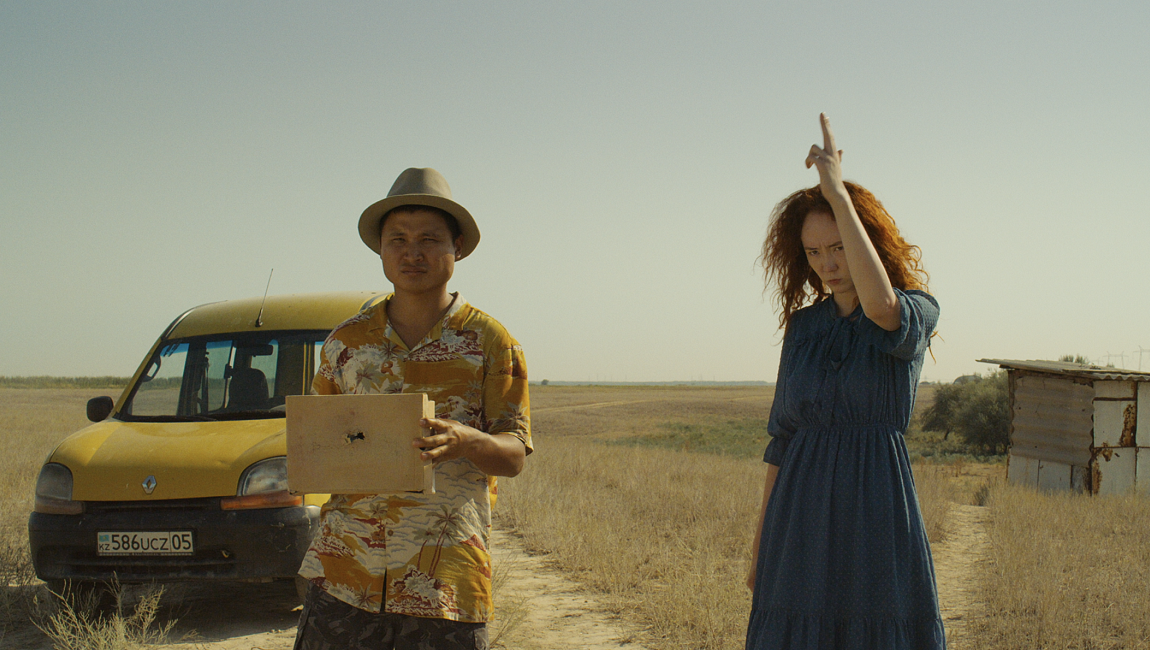 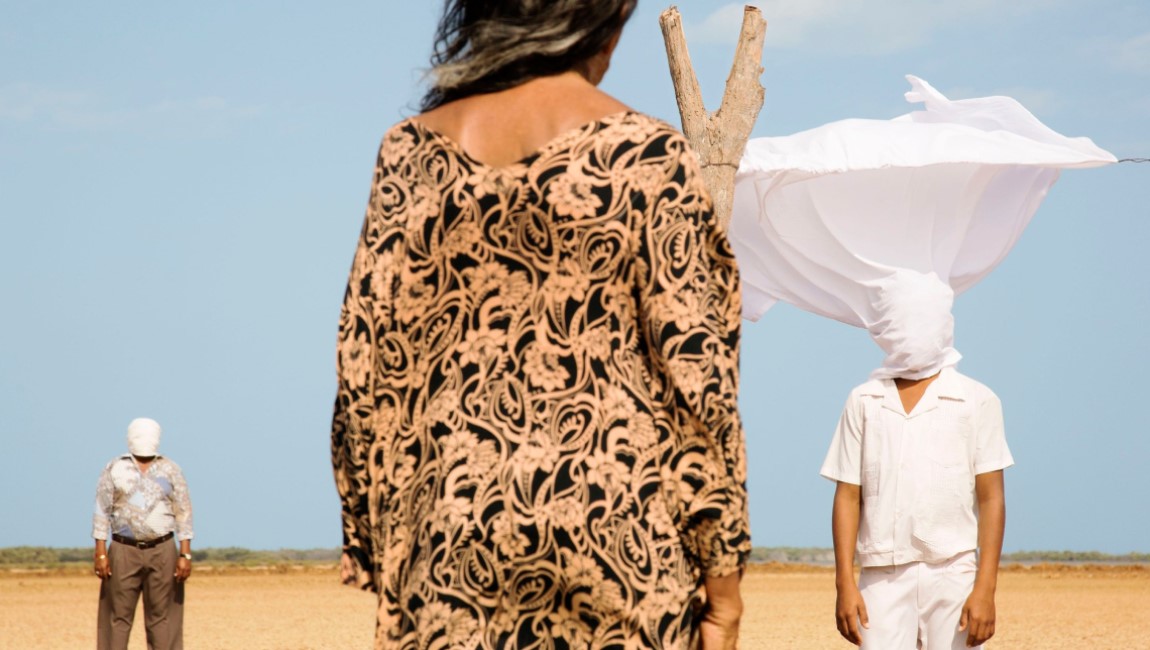 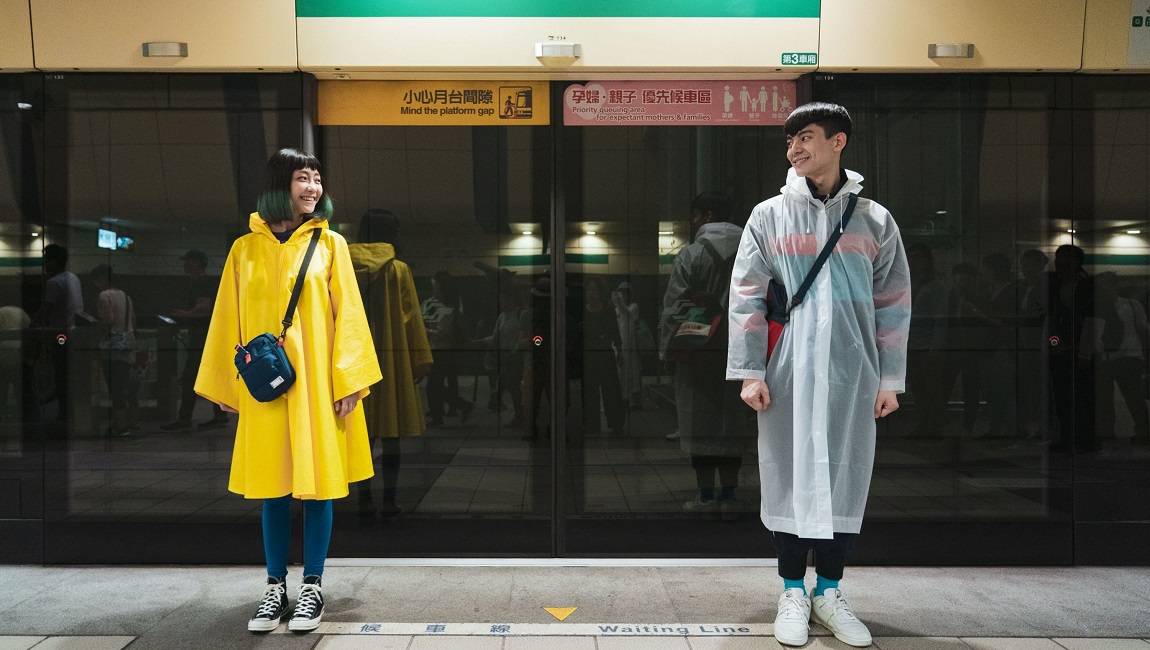 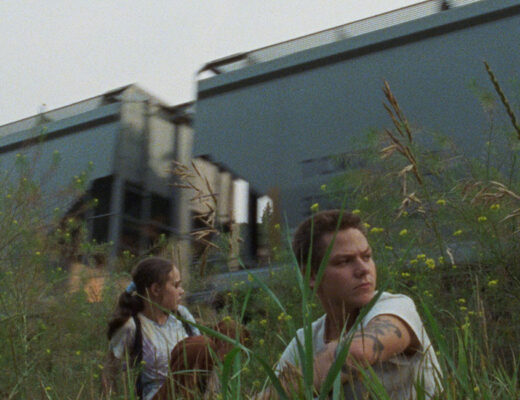