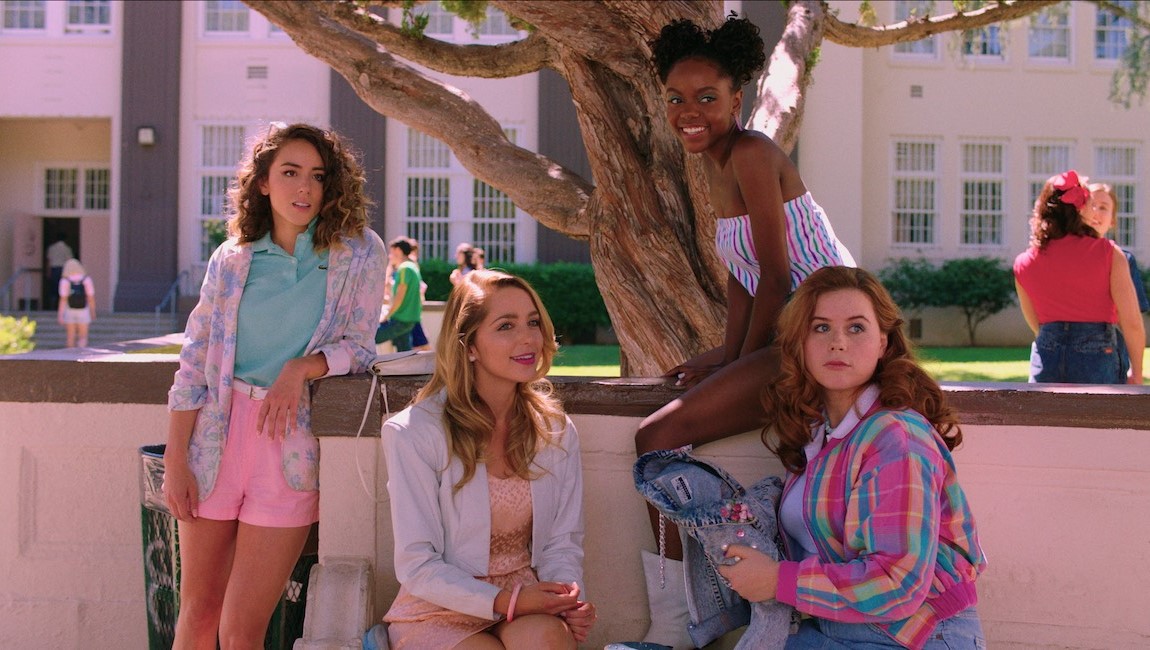 Photo: Orion Classics
Before We Vanish• by Ayeen Forootan• Film

Valley Girl doesn’t live up to its namesake, but Jessica Rothe continues to engender good will.

From the film’s earliest moments, as Alicia Silverstone appears as a forty-ish mother recounting her adventurous teenage years via amiable maternal chit-chat with her distraught daughter, Ruby (Camila Morrone), it isn’t hard to predict the course that Rachel Lee Goldenberg’s Valley Girl, a remake of its 1983 namesake, will take. Alicia Silverstone plays an adult Julie (with Jessica Rothe doing the heavy lifting as her youthful iteration), and her narration sets up the film’s flashback structure. Goldenberg leans heavily on nostalgia for her 80s-set La La Land, and in doing so chooses the quickest, safest, and most familiar path forward. Unlike the original version, which remains authentic and relevant to this day, this update is much too satisfied to rely on its surface gauze, flirting with the stereotypes and cultural icons of the era with no revitalization.

Amid the radiant, joyful pastel palette of the film, which oddly looks more indebted to late nineties and early aughts music video aesthetics than its ostensible eighties reference points, the characters remain decidedly one- or non-dimensional — as if made from the same visual plastics. In fairness, depth of character is an arguably unessential component for a successful jukebox musical of light-hearted teenagedom, especially one that so knowingly embraces carefree camp, but here it unfortunately prohibits an otherwise whimsical rom-com from developing any sustained joy, energy, or even playful craziness that could otherwise elevate its more superficial trappings. Though while most of the playlist hits fail to exhilarate and any chemistry between characters fails to substantively coalesce, the delightful presence of Jessica Rothe still manages to add a welcome dose of teen queen sparkle. On the strength of that alone, it’s reasonable to view Goldenberg’s Valley Girl as a bit of harmless, devil-may-care kitsch — it is built to be digested as guilty pleasure (even if the ratio between guilt and pleasure feels pressed). But while the film will work well enough for many as a bit of retro fun, plenty will instead feel compelled to echo not Julie, but rather Silverstone’s classic Cher Horowitz from Clueless: “Ugh, as if!” 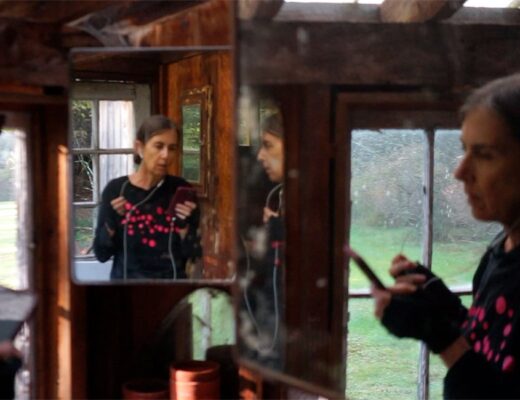 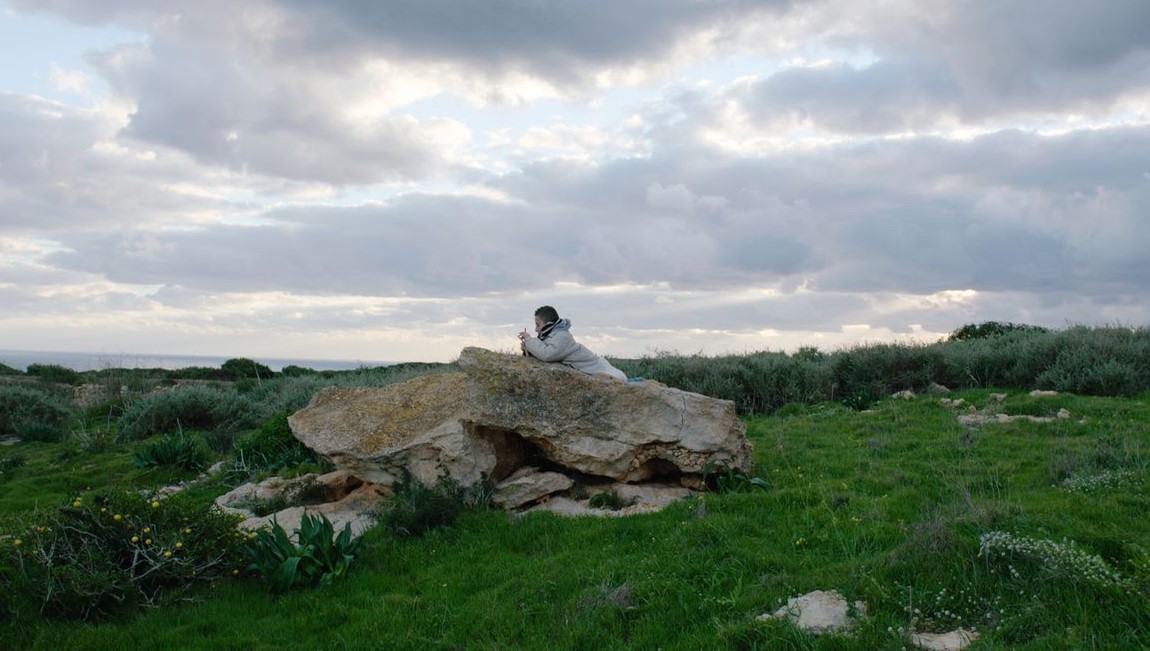 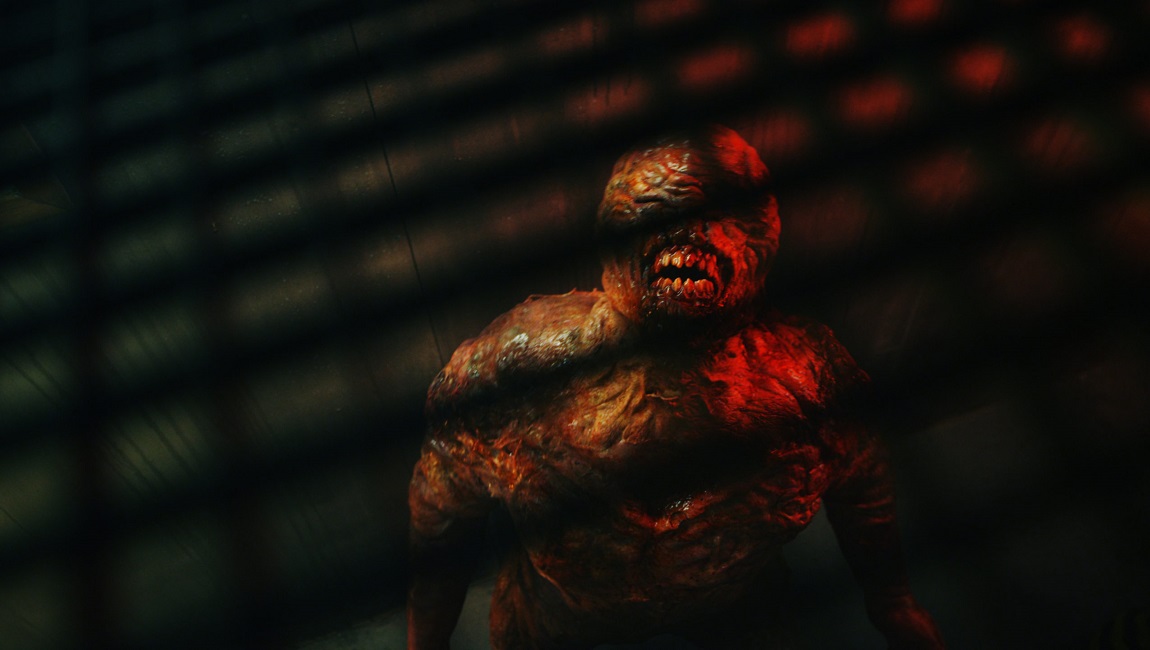