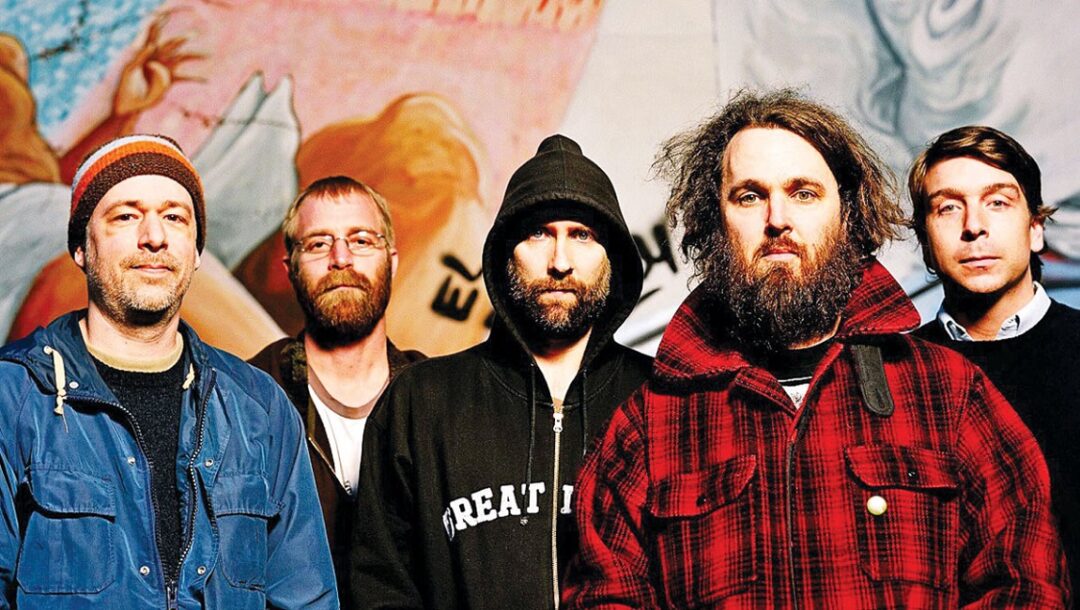 Built to Spill’s latest is a celebration of Daniel Johnston that regrettably undermines the best of both parties.

The ethical conundrum that surrounds Daniel Johnston’s cult celebrity has been poked at plenty over the years, though for good reason. Johnston’s output was enviable — scuzzy, lo-fi cassette releases in the spirit of the then ascendant American punk scene, but crammed alongside an hour’s worth of Lennon/McCartney-indebted pop compositions. It was, and still is, an appealing and influential approach to structuring and distributing albums, though one that was likely happened upon passively by the guileless, heavily-medicated Johnston, who spent his life battling severe bipolar disorder that limited his ability to live independently. This dichotomy would color so much of Johnston’s relationship with the American indie rock scene that he accidentally helped define; his music offering a much-needed dose of sincerity that would mostly be co-opted by self-consciously cool peers.

And so it is with good reason that one might be skeptical of a Daniel Johnston cover album dropping less than a year after Johnston’s passing, but Built to Spill Plays the Songs of Daniel Johnston has a bit more claim to the musician’s legacy than many of the homages and celebrations of his music throughout the years. In the most literal sense, Built to Spill’s arrangements of these songs were conceived in 2017— when they served as Johnston’s live backing band — and were presumably approved by the man himself. But even without this backstory, Built to Spill is probably the band best equipped to tackle Johnston’s oeuvre, their early work guided by similar mid-century pop music sensibilities and lyrics that strive for a clear, earnest expression of tenderness and loss. Built to Spill’s focus has shifted a bit over the years (their melodies have elongated and gotten jammier), but they’re one of the few bands of their milieu who haven’t really lost a step, with the band’s songwriter and vocalist, Doug Martsch, consistently complicating and expanding the band’s approach to song construction, while maintaining a romantic perspective.

This project presented an enticing opportunity for Built to Spill to return to a format akin to their beloved second album, There’s Nothing Wrong with Love, and while these covers bring the band as close as they have been in a long while to those songs, most of them play out as sanded-down versions of the original. Martsch undoes his knotty, rambling guitar jams fine enough, but he and his bandmates seem unchallenged by this decision, and Johnston’s songs lose their scratchy, haunted edge without the endearingly unprofessional production. So, in this way, Built to Spill Plays the Songs of Daniel Johnston ends up disappointing in an unanticipated fashion, with two complementary musical acts coming together and accidentally canceling out what exactly differentiated one from the other. 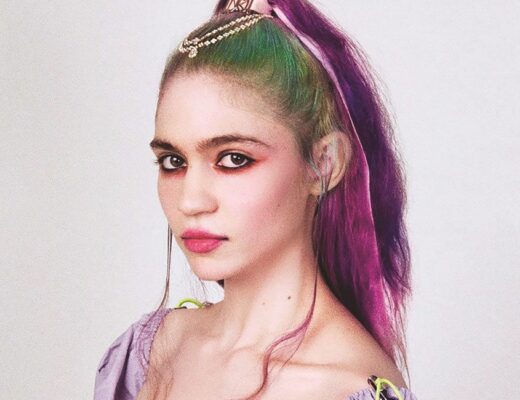 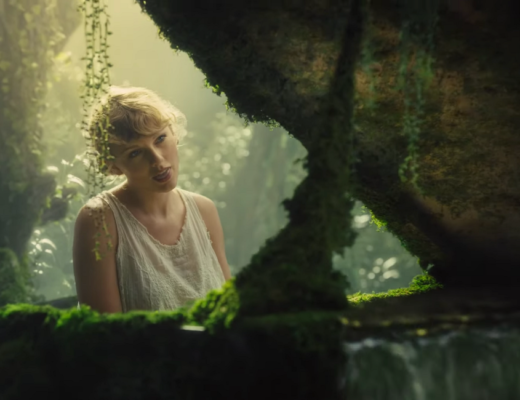 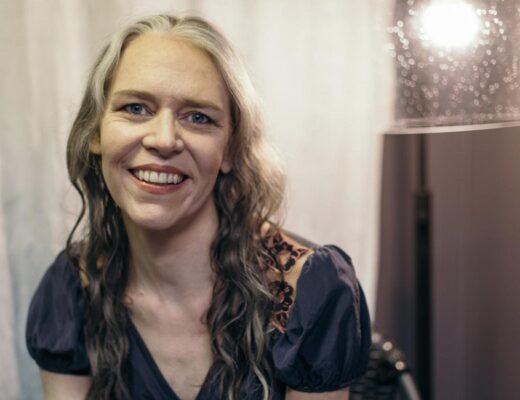 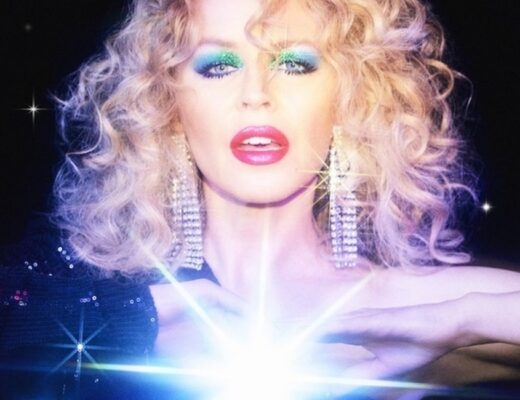 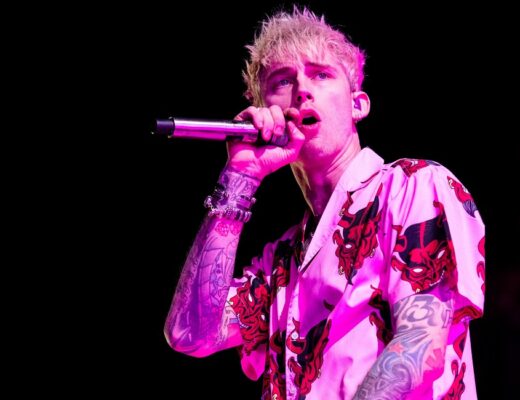 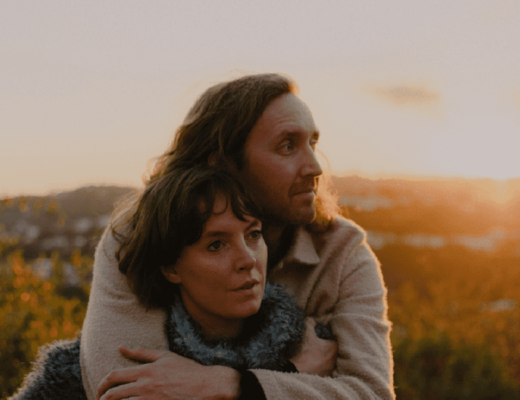