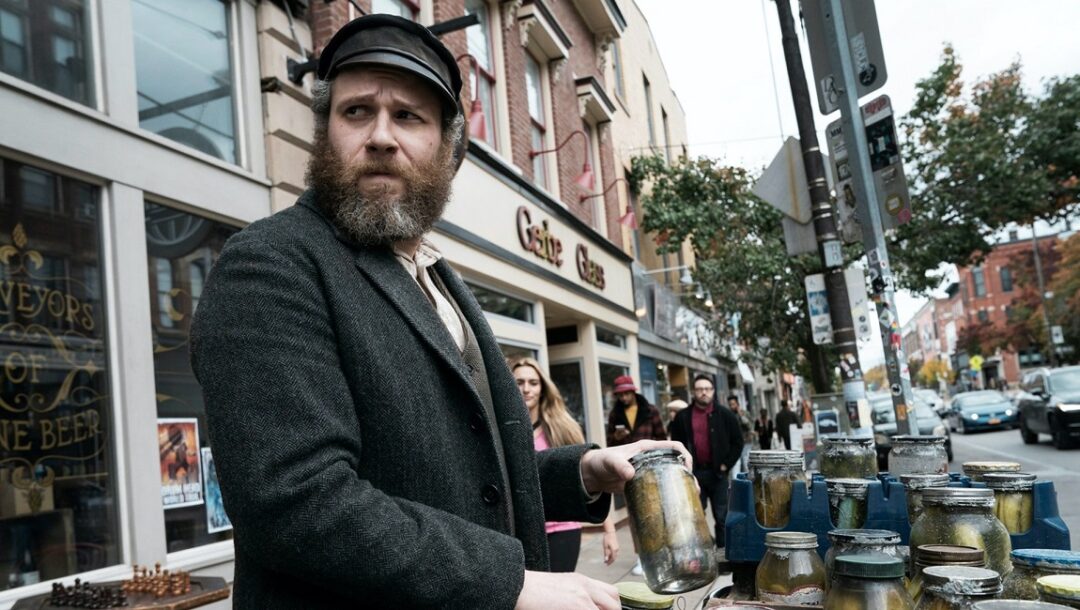 An American Pickle doesn’t aspire to much more than delivering two Rogens for the price of one.

“Sweet” and “gentle” are two unlikely descriptors with which to anoint a Seth Rogen flick (outside of the Kung Fu Panda series), and yet their application absolutely fits the comedian’s latest venture, HBO’s An American Pickle. Advertised as a raucous, high-concept comedy, featuring Rogen in dual roles as two generations of men pitted against one another, what instead unfurls is a rather touching story of distant family learning to grow not only from one another’s mistakes, but also through an acceptance of religious tradition and heritage, specifically Judaism. It’s surprisingly heady stuff when you consider that the actor’s persona has been built almost entirely on his distinctive laugh and an enduring love of weed. An American Pickle is a film with a lot on its mind, addressing topics as varied as immigration, imperialism, capitalism v. labor, cancel culture, gentrification, hipsterdom, bigotry, the preciousness of app names — the list in endless. Unfortunately, this approach, as realized, is scattershot; the film feigns depth by name-checking buzz words and phrases, but fails to muster anything substantive. Only the central bond achieves any sort of emotional resonance, but even those moments are fleeting.

Simon Rich adapts his own 2013 short story “Sell Out,” with Rogen playing both Herschel Greenbaum — a hapless ditch digger who lives in the fictional Eastern European country of Schlupsk in the year 1919 — and Ben Greenbaum, Herschel’s great-grandson who is an app developer living in present-day New York City. Herschel immigrates to Brooklyn with his wife Sarah (Sarah Snook, utterly wasted) in order to escape the blood-thirsty Cossacks, who have destroyed his village and left its citizens for dead. Herschel is a good man with strong Jewish roots, and his simple desire is just to provide for his wife and family. After taking a menial job in a pickle factory, he accidentally falls into a vat of the brined delectables, which is of course immediately sealed and abandoned. 100 years later, Herschel is discovered, alive and preserved — an explanation of the science is thankfully never attempted, save for an admittedly very funny throwaway gag. It is at this point that Herschel meets his lone living relative and is introduced to the absurdity of all that is modern living — for a little bit, anyway. For reasons far too complicated to get into, the two men grow to hate one another; a battle of wills is staged, with small victories ping-ponging between the two that only serve to isolate and destroy the combatants.

The narrative machinations are all rather unnecessarily complicated for a film that really only wants to deliver two Rogens for the price of one. Not surprisingly, Rogen plays off himself rather well, the effect seamlessly integrated through a mixture of VFX and old-school practical effects — to its credit, it never looks or feels unnatural. It also demonstrates what has been fairly obvious all along: Rogen is an impressive actor in his own right, likely the best to emerge from the Apatow stable, and certainly possessing the most underappreciated dramatic chops. It’s precisely that fact that makes one wish he had more to sink his teeth into here. At moments, An American Pickle plays like a 21st century update of the Capra formula, with both Rogens representing the ostensible Jimmy Stewart role. It’s a tantalizing prospect that results in frustration every time the film betrays its more classical insinuations in favor of cheap laughs and plot contrivances. First-time director Brandon Trost — the director of photography on numerous Rogen flicks, including Neighbors and This is the End — brings little flavor to the proceedings, save for the Wes Anderson-style prologue, and instead relies on overly symmetrical shots and Academy aspect ratio. The present-day shenanigans are likewise uninspired, although it’s fair to wonder how much of this has to do with the limitations that come from shooting a lone actor playing multiple roles rather than an overall lack of stylistic aptitude and good taste. But even that, much like the majority of the film, is mere digression. An American Pickle isn’t a bad movie; it goes down easy, with an 88-minute runtime that manages to move at a steady clip. One only wishes it had stayed in the brine a bit longer. 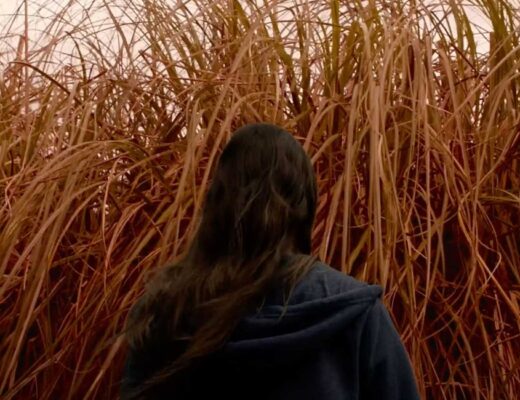 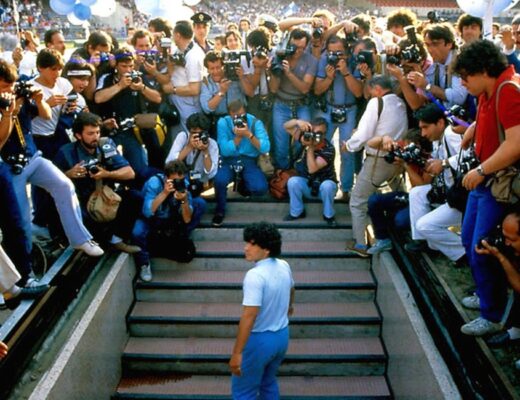 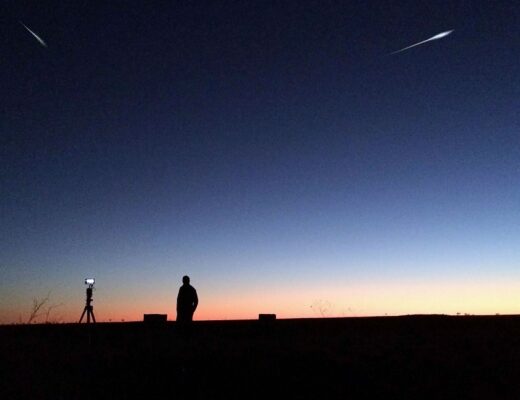 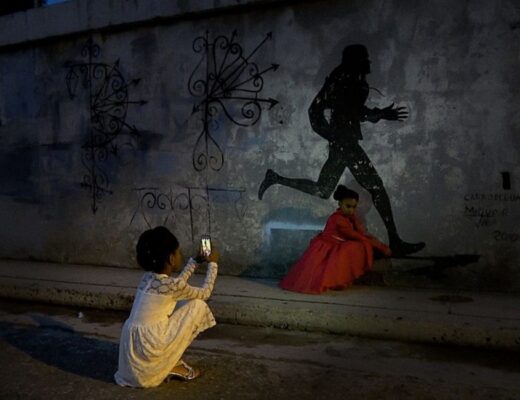 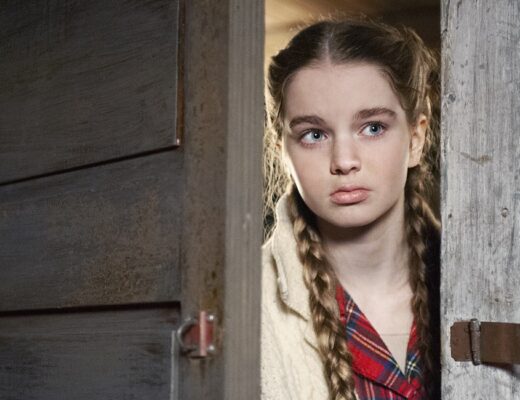