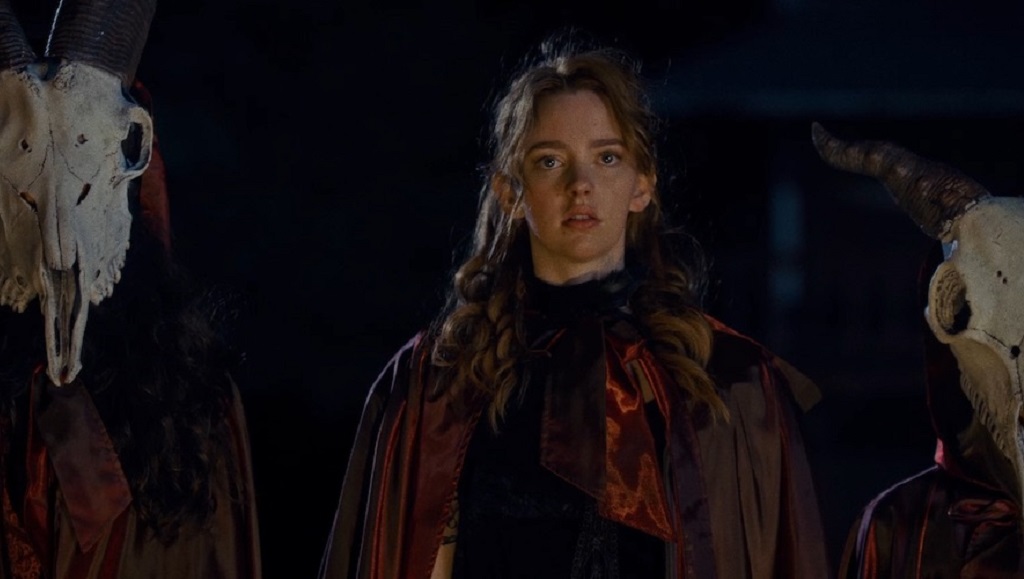 Credit: RLJE Films
Before We Vanish• by Steven Warner• Film

The Pale Door is a tonally mismanaged botch job that unsuccessfully cribs from stronger genre entries.

There’s a bit of a shared cinematic history between the Wild West outlaw archetype and women accused of witchcraft and demonic sorcery — the wicked witches, if you will. Both are often portrayed as roguish anti-heroes, rising up against powerful and corrupt authority figures defined by their righteous indignation. There is, however, one key difference: while the women of Salem and beyond were most often innocent of their accused supernatural crimes, outlaws were a real-world scourge who spread death, fear, and suffering wherever they traveled. The new Western-horror hybrid The Pale Door pits these two forces against each other, evil vs. “evil,” a premise rife with potential. Unfortunately, the film does absolutely nothing of interest with it, paying only brief lip service to the inherent ironies and social commentary found within its storyline.

It’s actually almost impressive just how completely director/co-writer Aaron B. Koontz fucks things up — not a single element is successful. The film’s visual style is truly atrocious, a textbook example of ugly digital filmmaking void of any technique to make it look even remotely cinematic. A late-night train robbery sequence so deliberately rips off The Assassination of Jesse James by the Coward Robert Ford — and fails spectacularly, at that — that it’s derivative mode begins to veer into fully comedy. Where a film like Bone Tomahawk, likewise constructed as a horror-Western mash-up, succeeds according to its brutal, sometimes nauseating realism and authenticity, there are no stakes in The Pale Door because nothing feels lived-in; the sets look cheap, the costumes resemble community theater donations, and you can practically see the acting in every performance. A lot of great character actors, including Stan Shaw, Pat Healy, and Bill Sage, are unable to elevate the material, and instead simply sink to its level. (Special shout-out to Melora Walters, head of the coven of witches, who delivers a performance so howlingly awful that it permanently revokes the lifetime pass she got from Magnolia.)

As was the case with Koontz’s first feature, 2017’s Camera Obscura, there’s the temptation to chalk all of this up to reach exceeding grasp, but it doesn’t even seem like the filmmaker has his hand open here. At one point, The Pale Door suddenly decides it wants to be Evil Dead, with tiny charred witches scurrying across walls and ceilings and gouging out eyeballs; it’s a moment of tonal whiplash that’s tough to recover from. But perhaps its greatest sin is how tedious and outright boring it becomes, even as it ratchets up the batshit, an unforgivable development given its genre foundation. The whole enterprise would be amusing if it weren’t so pathetically miscalculated, and if you’re looking for a more playful horror treatment of witchcraft and wizardry pitched appropriately, you’d be better served by Álex de la Iglesia’s Witching and Bitching. There’s simply nothing funny or horrific to be found here. 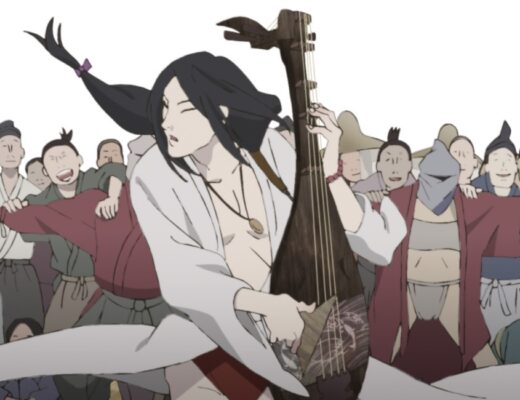 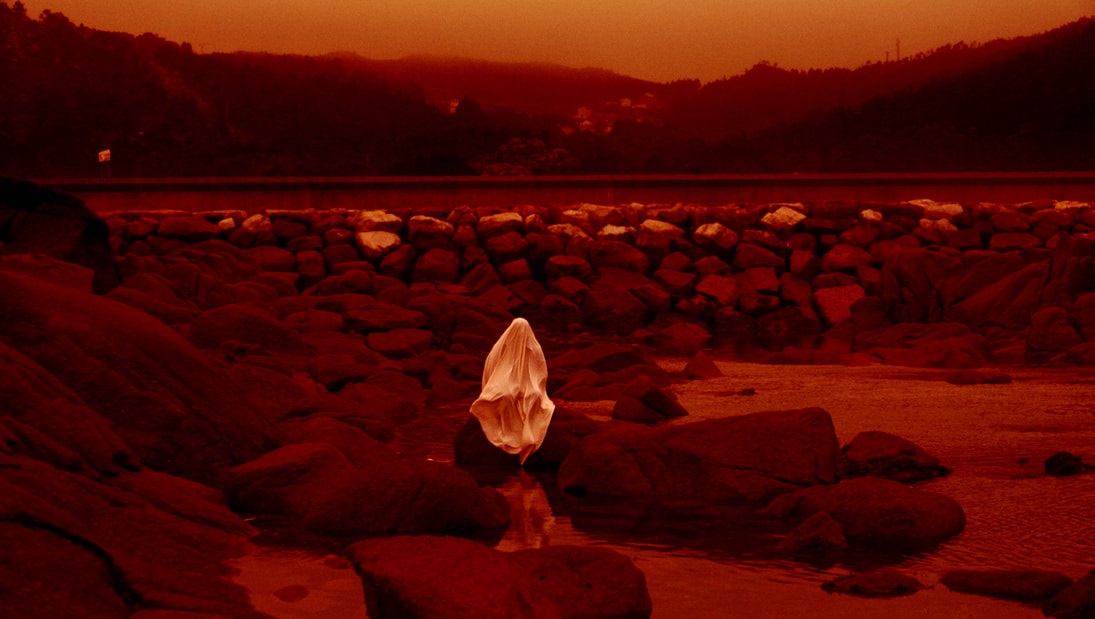 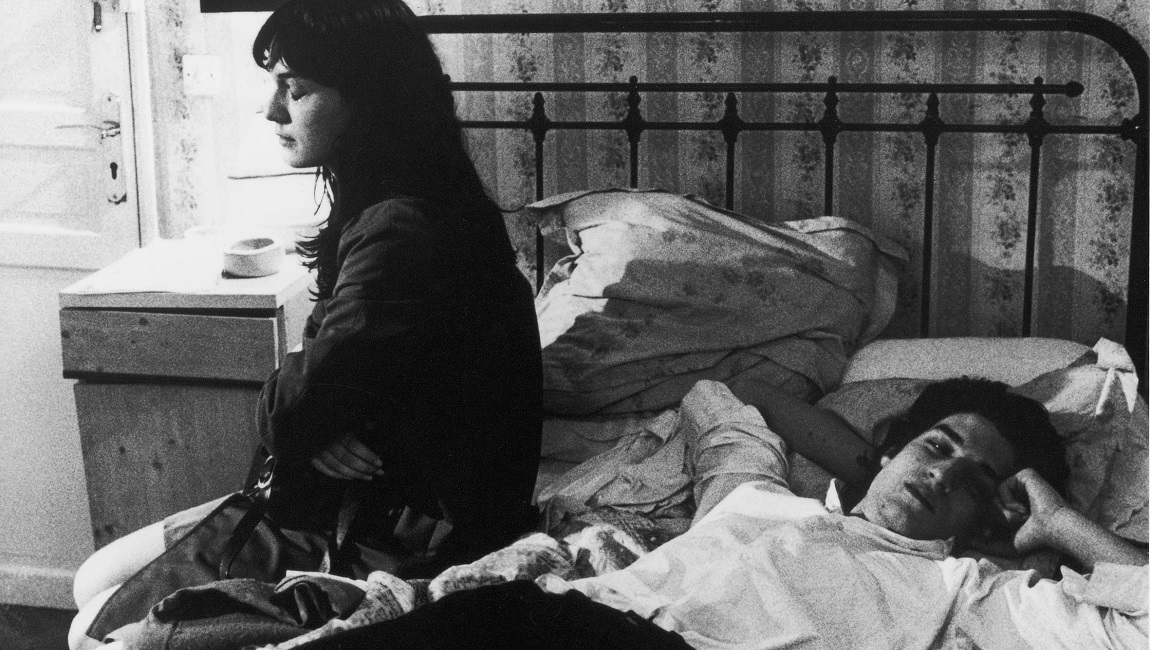 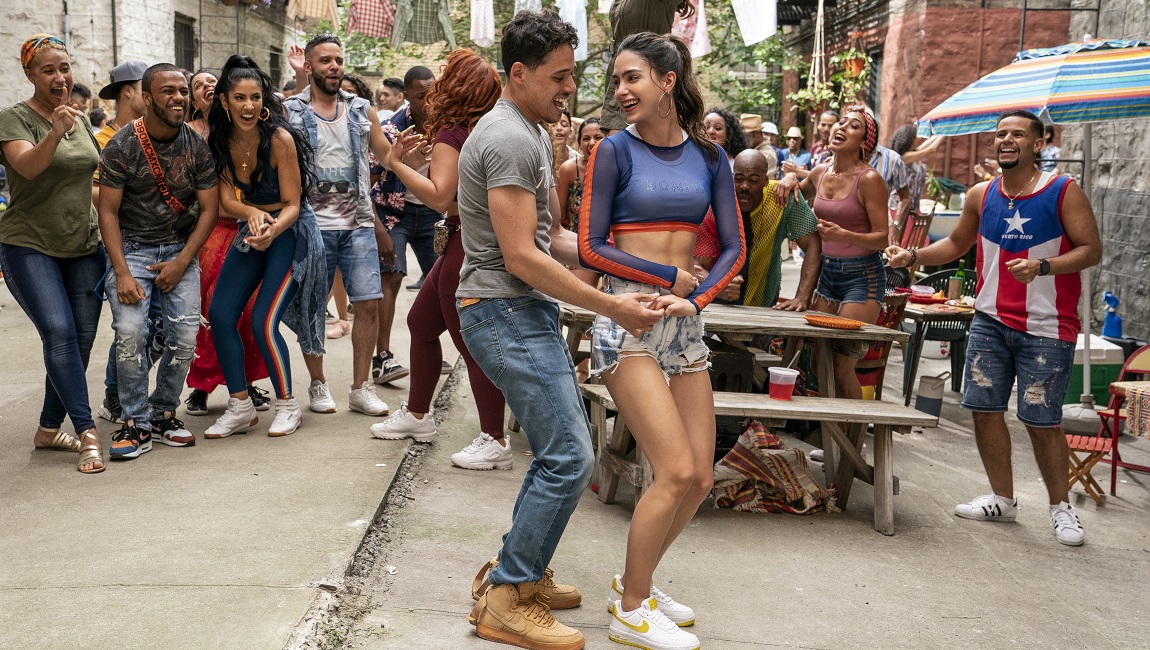 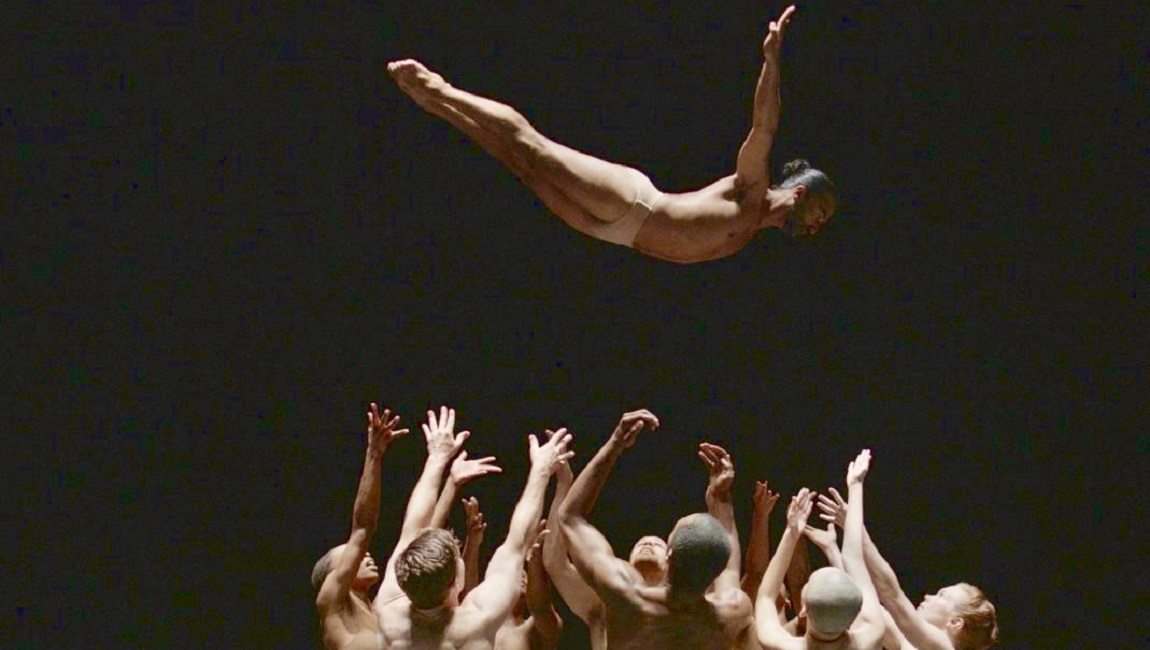