A late-blooming filmmaker with admirably catholic interests, increasingly Catholic tendencies, and a rather revanchist reputation, Eugène Green, not unlike Éric Rohmer before him, is concerned with questions of modernity. Following a lilting prefatory journey from bustling tourist center to bucolic Basque country, his latest, Atarrabi and Mikelats, offers an epigraph from Fernando Pessoa (“Myth is the nothing that is everything”), and then proceeds to tell the local legend that gives the film its title. After the goddess Mari lies with a mortal man one evening, she entrusts her two sons from that union, Atarrabi and Mikelats, to the care of the devil (Thierry Biscary). The pair of brothers soon grow up, but once they come of age, their paths diverge irrevocably: Mikelats (Lukas Hiriart) throws in his lot with the devil, pledging his allegiance in exchange for immortality, while Atarrabi (Saia Hiriart) escapes to the world above, though as his shadow is stolen by his brother, he “cannot receive the light of God.” This particular relationship between light and shadow — its physical certainties as well as its miraculous impossibilities — form the organizing visual and thematic principles of Green’s feature.

All this unfolds in the New York–born, French filmmaker’s now-identifiable style. Alongside his recognizably Bressonian découpage, which here allows a series of nighttime visits to accrue impressive force, Green adds his own cadences of dialogue (often delivered in direct-to-camera address), absurdist, anachronistic humor (in both story and production design), and a taste for musical sequences that unfold at length, and preferably in candlelight. (The narrative stops in its tracks to make room for two dance sequences: the first a folk dance during which Atarrabi falls in love with a local girl; the second a kind of ritual involving Mikelats, his fellow demons, and a figure in a giant goat’s head.) Questions of belief — about how one is to go about the hard stuff of living — resonate throughout this uncommonly sensuous film, which is everywhere attuned to the movements of the natural world. But as matters of faith don’t plague the title characters equally, we keep mostly to Atarrabi, who chooses not to marry the woman he loves and continues to toil at the local monastery, wearing more or less the same equanimous expression all the while. Still, it is unlikely that Saia Hiriart, here making his screen debut, would have passed muster with Bresson: though undeniably measured and mannered, his performance as Atarrabi doesn’t have the affectless unity of one of the French master’s “models.” But the film is all the better for it, and Green’s tender camera-eye is attentive to every quiver of the actor’s face — to the cracks, as it were, in his façade. And when, at the climax, Atarrabi collapses into a flood of tears, the scene’s waves of compassion and sense of physical release leave no room for comparison any longer. It remains possible to question how Green poses the matter of faith in a faithless world — “You are not modern,” the selfless Atarrabi is told early on — but by the end of Atarrabi and Mikelats, one is not so much persuaded to share the artist’s belief as made to feel the force of his conviction. In the telling of myth, this is the difference between nothing and everything.

The Worst Person in the World — Joachim Trier 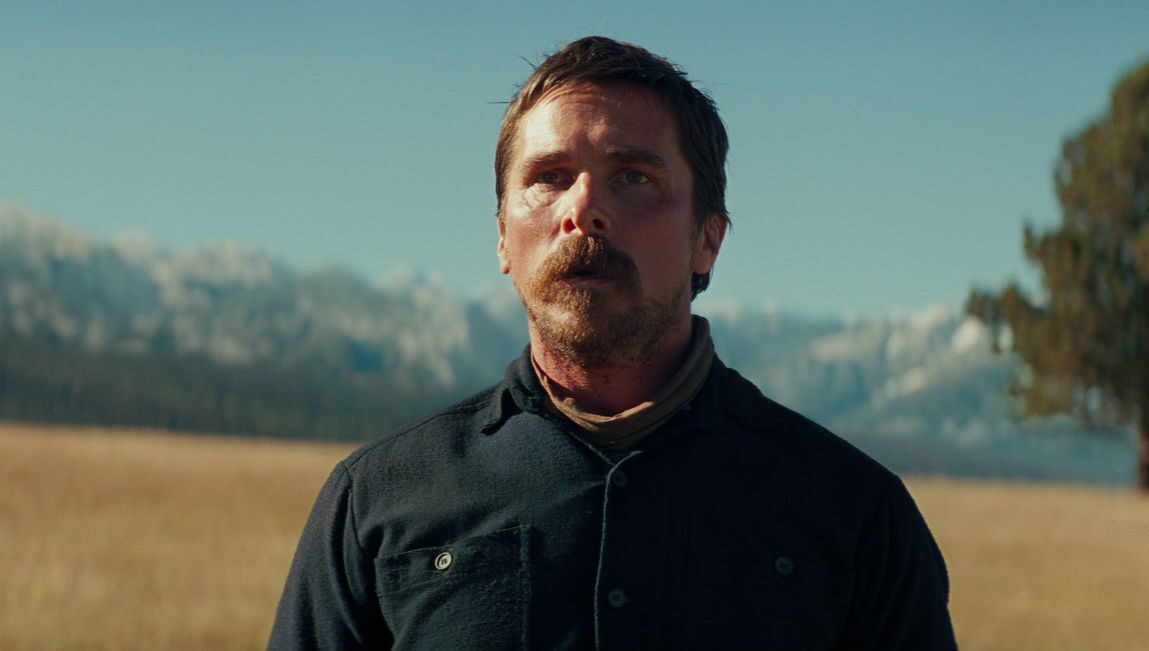 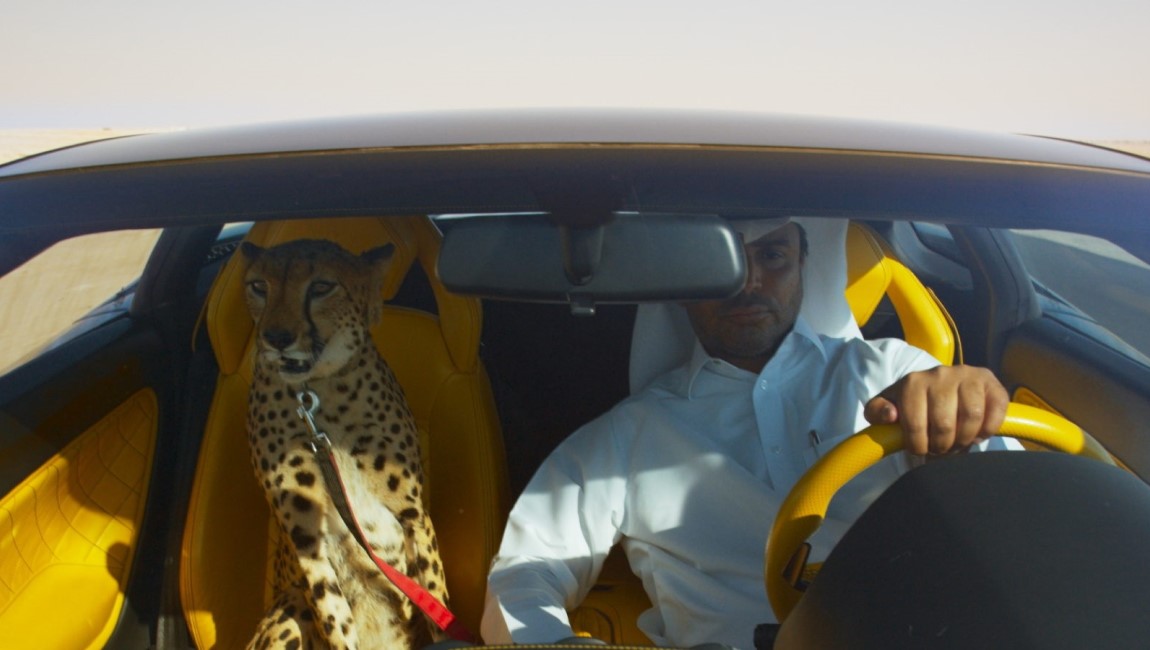 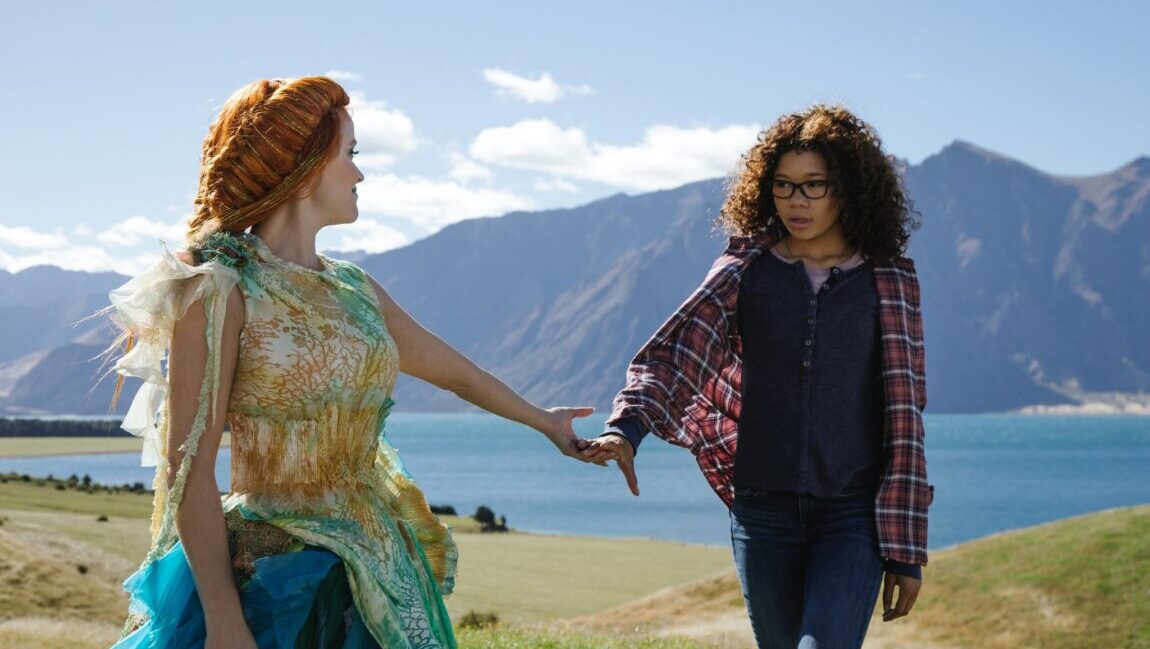 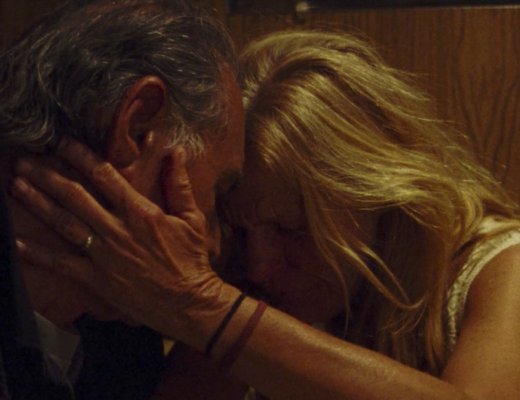 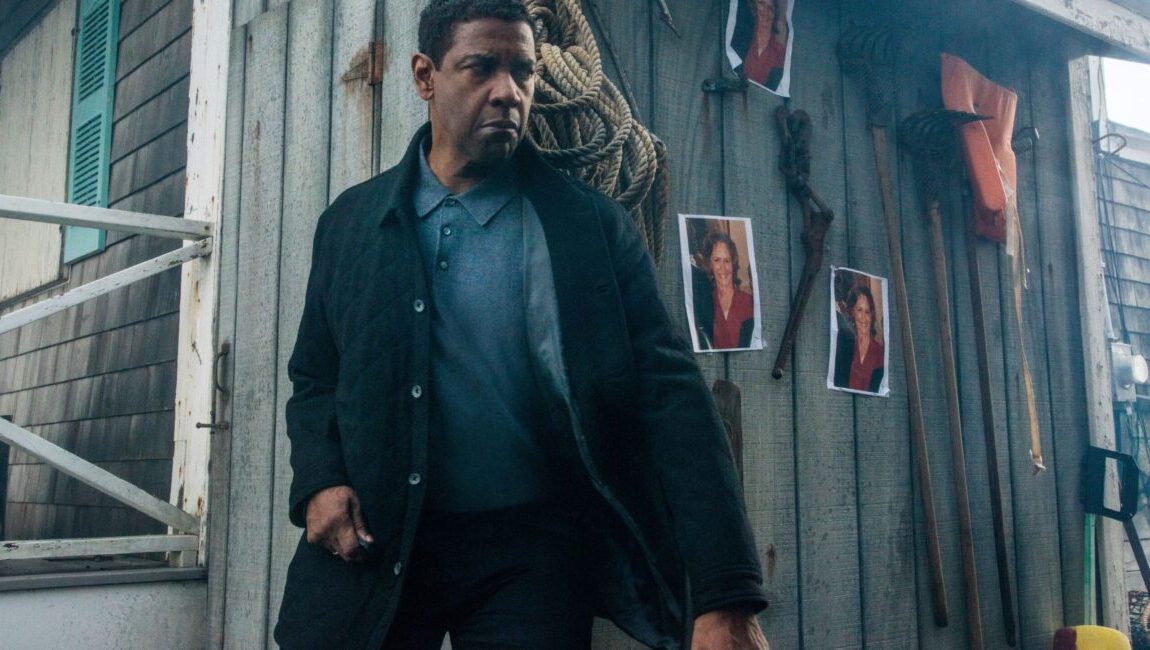