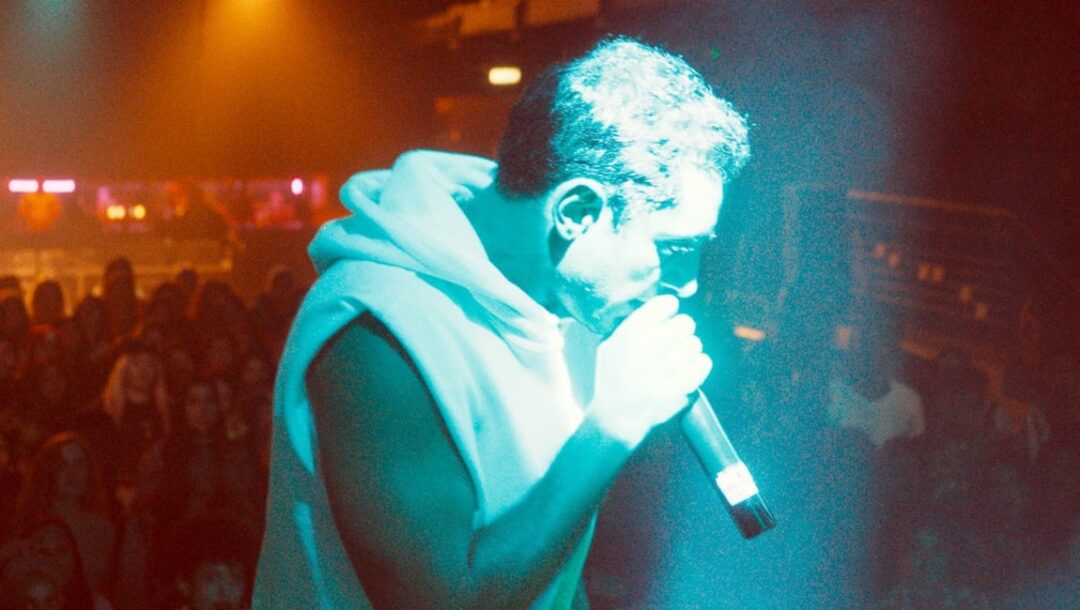 Rather strangely, Bassam Tariq’s Mogul Mowgli represents the second of two recent films in which Riz Ahmed plays a musician impacted by health problems. In the upcoming Sound of Metal (a 2019 festival circuit hit), Ahmed stars as a drummer struggling with the loss of his hearing, while in Mowgli he plays British-Pakistani rapper Zed, who is about to embark on a nationwide tour only to be cruelly sidelined by a debilitating muscular condition. Tariq’s film proceeds to ask: does ambition blind us? Its most successful assertion is that a health scare puts things into perspective, forcing a reevaluation of the relative importance of various other aspects of our lives, a sentiment which feels particularly timely given the current global pandemic. Mogul Mowgli also seeks to depict the constant grapple between those keen to promote artistry as a way of expressing specific concerns within the British-Pakistani culture and those who consider religion and custom resoundingly vital to that identity. Even within that community itself, there is tension: Zed finds himself castigated for using his right hand to hand somebody a cigarette (a sign of disrespect among more orthodox Muslims) and for not attending the mosque with the rest of his family. It should come as little surprise that Ahmed, whose career continues to diversify and whose abilities only seem to build from one project to the next, gives a typically assured performance, communicating the overwhelming frustration of Zed’s incapacitation with steely naturalism. Occasionally Tariq’s directorial decisions get the better of him; the use of a flashback to explain Zed’s complicated relationship with Islam feels wholly unnecessary, while his use of surrealist elements and dream sequences to tap into Zed’s psyche are mostly distracting — given the film’s scant 84 minutes, it feels like that time could have been better utilized. That Mogul Mowgli feels so raw and realized despite the occasionally scattered presentation of its ideas is mostly a testament to its ascendant star, but its insistence on confronting difficult issues with clear eyes is no small thing either 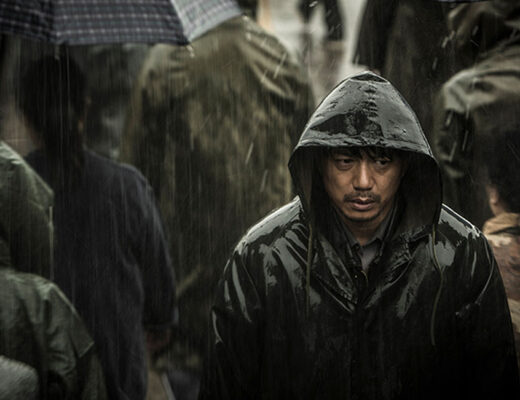 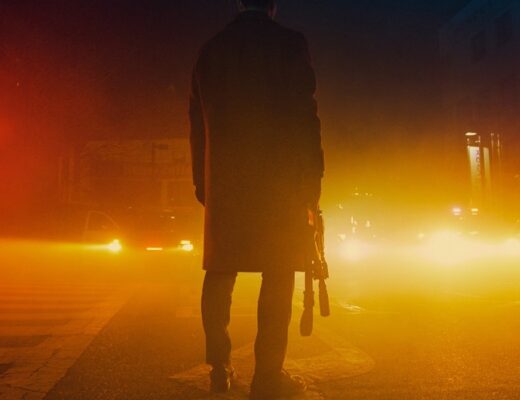 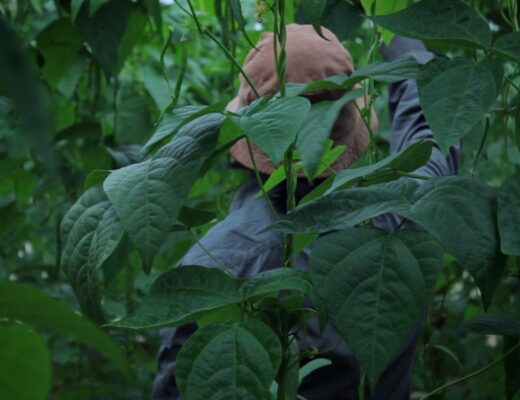 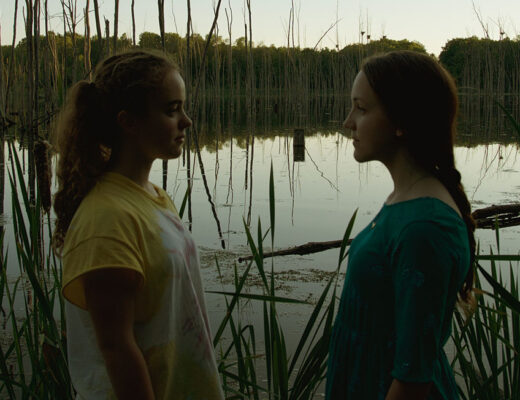 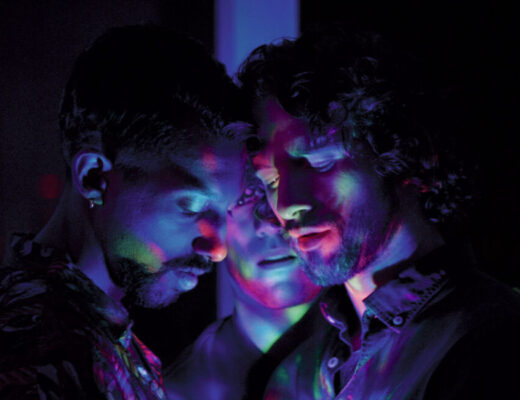 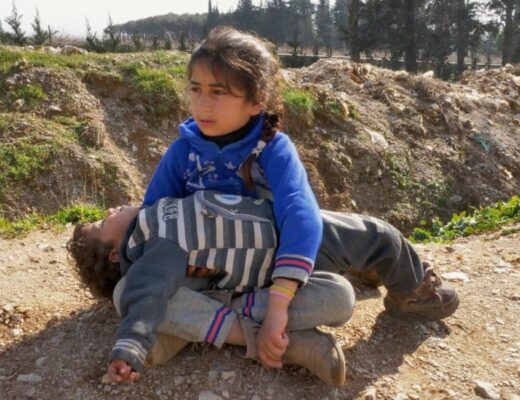