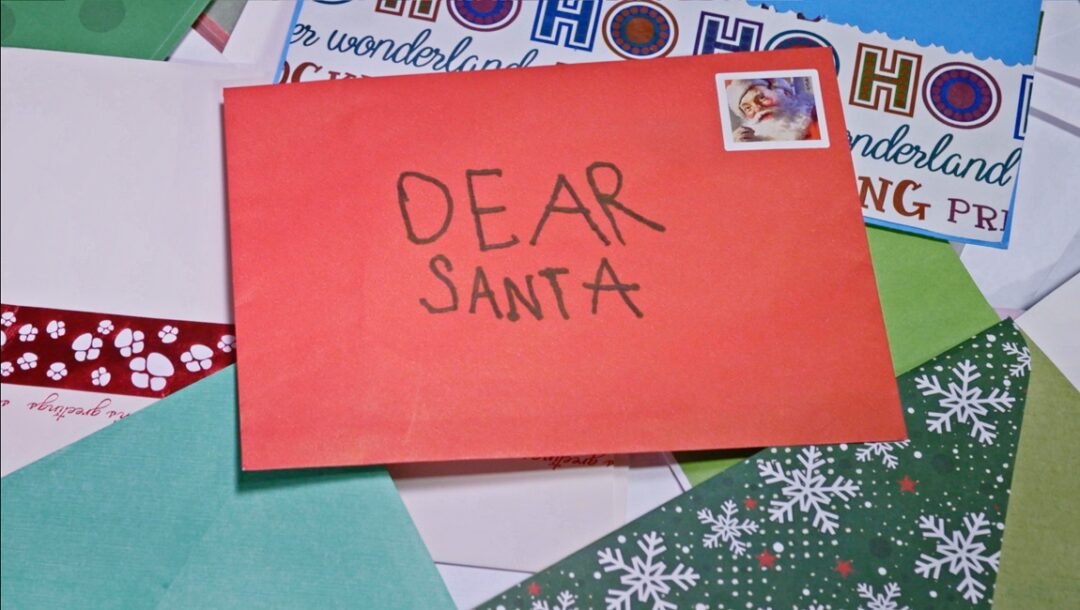 Dear Santa succeeds in encouraging an emotional response, but does in the most manipulative of fashions.

Documentary filmmaker Dana Nachman strikes again. Her latest effort, Dear Santa, is a film that, much like past efforts Batkid Begins and Pick of the Litter, seems to exist solely to indict film critics (this one, included) for their churlish and heartless ways. She’s a director who seemingly selects projects based solely on their “awww” factor and capacity to encourage tears from soft-hearted viewers who are drawn to such material like moths to flame. Cancer-ridden kids? Check. Guide dogs for the blind? Check. Nachman is obviously working her way through some checklist of would-be heart-melters. With Dear Santa, she sets her sights on Operation Santa, a program started over 100 years ago by the United States Postal Service with the purpose of answering letters addressed to one St. Nicholas from kids across the country. Over the years, the enterprise has evolved to also serve as a charitable organization, allowing individuals to “adopt” kids and families for the holiday season, sending presents to those who would otherwise go without. Nachman focuses her attention not just on the last two cities where participants can still go and read hard copies of the actual letters — New York and Chicago — but she also travels across the country to see how Operation Santa has inspired other areas to spread cheer and goodwill through the act of gift-giving.

I’m not going to be that critic to sit here and say I am not affected when someone reads a letter detailing that the only thing a child wants for Christmas that year is food. And I’m not made of stone when a gay 12-year-old asks for an expression of love and acceptance, even if only from Santa. The problem is that Nachman goes about her innately moving material with tactical manipulation, utilizing such affectations as treacly music and constant zoom-ins on tears to maximize the film’s near-oppressing emotionalism; the whole gambit leads to Dear Santa’s final montage where everyone receives their gifts and rejoices in unison. When you feel the film’s strings being pulled, it only further illuminates its disingenuousness. It doesn’t help that, whereas past projects were limited in their focus, Dear Santa tracks far too many people over the course of its brief 83-minute runtime. Before long, the multiple miseries begin to pile up, ultimately numbing the viewer to the potentially heartbreaking stories that are unfolding, and undermining the audience’s ability to become truly invested in any particular individual or storyline. It goes without saying that Dear Santa has its heart in the right place — that much can be fairly intuited from its title — and its manipulations do not preclude tears from welling, but it’s fair to wish it had earned its weepiness a little more graciously. On that note, I’ll just sit back and anxiously await Nachman’s next project, which will undoubtedly involve a special program that trains kittens to save babies from house fires, and will once more make a grinch of me. Merry Christmas, Dana. 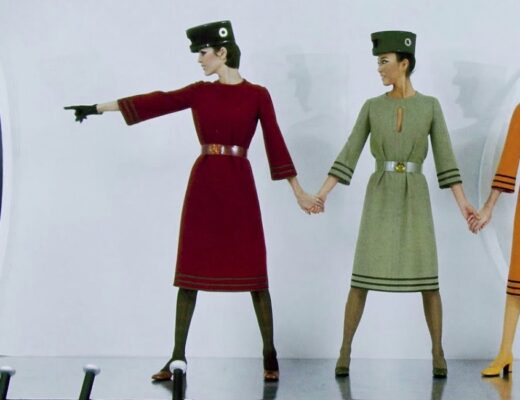 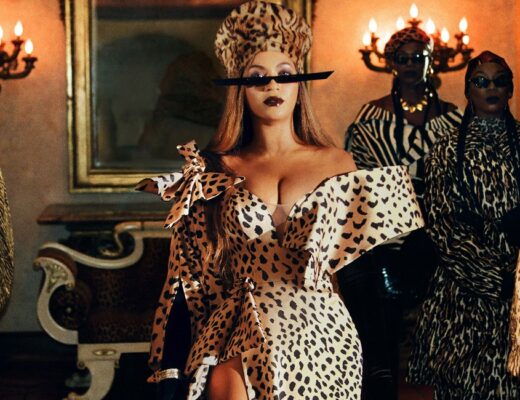 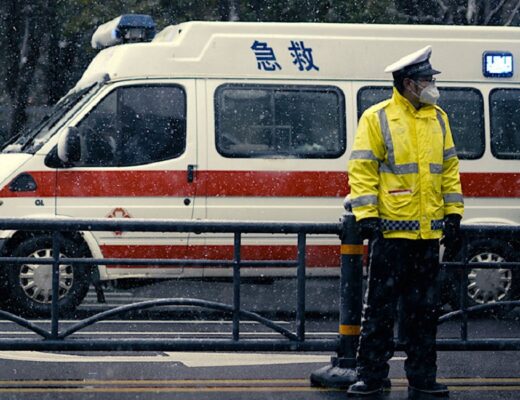 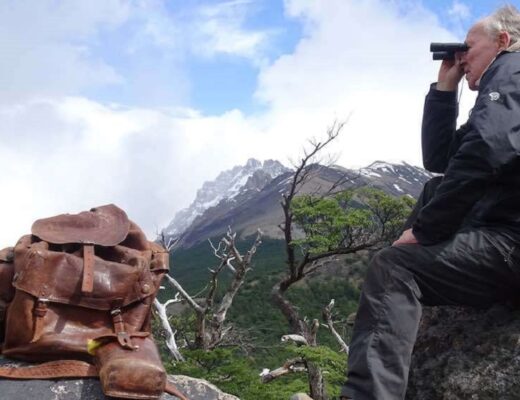