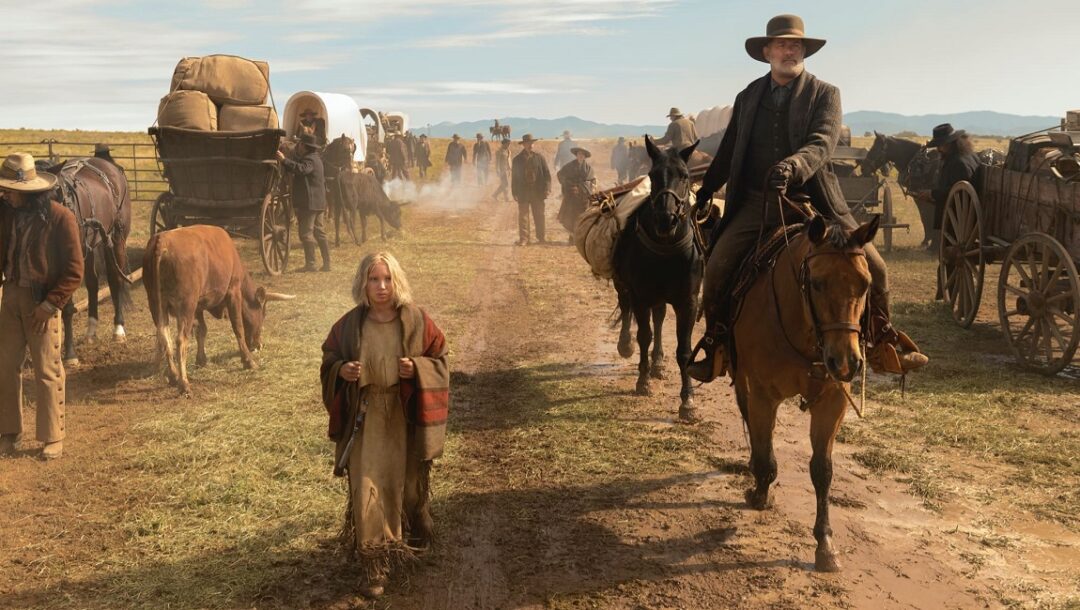 News of the World is a film of dangerously naïve messaging, erratic pacing, limited stakes, and little formal or technical craft to otherwise distract from such weaknesses.

The Western was arguably the most popular genre in the world from roughly 1910 until the 1960s, a remarkable period of longevity that invariably produced endless variations and, eventually, self-reflexivity; John Ford was already interrogating the forms he himself helped codify as early as the ’50s, while directors like Budd Boetticher and André de Toth were stripping the genre down to the ground, making spare, low-budget efforts that revealed the dark, violent, beating heart at the center of all that wholesome Americana. Which is to say that classical genre revisionism is nothing new, and despite his best efforts, a belabored, didactic filmmaker like Paul Greengrass, with his film News of the World, isn’t doing anything particularly novel. Here, he’s repurposing a plot-point from The Searchers (and even has the gall to quote that film’s most famous shot, sans context), but can’t manage to say or show anything new. Critic Walter Chaw has called News of the World “frictionless,” an apt description for a film that never even threatens to become interesting.

Set in 1870, just a few years after the end of the Civil War, News of the World stars Tom Hanks as  Captain Jefferson Kyle Kidd, a former Confederate soldier who now travels around reading the news to locals. Hanks is in full “America’s Dad” mode here, projecting a firm but kind stentorian air, oozing moralistic piety and aw shucks charm (at this point he’s threatening to become a parody of himself). After stumbling across a lynching — racism is acknowledged here, although the possibility that Kidd, as a former Confederate, might himself be racist is never even entertained) — the good Captain finds himself the caretaker of an orphaned girl who has spent seven years being raised by a Kiowa tribe. Tasked with returning young Johanna (Helena Zengel) to a distant Aunt and Uncle, the pair embark on a journey across the harsh Texas terrain. Johanna speaks no English, so in between episodic bouts of dangerous encounters, the two struggle to communicate. If you’ve ever seen a movie before, you know exactly where this is going, as the two gradually get to know each other and forge a father/daughter bond. Greengrass has no feel for this material, even mostly eschewing his familiar handheld shaky cam, and so it ambles along from set piece to set piece with erratic pacing and no real sense of danger. Kidd and kid arrive somewhere, he reads the news to a gathering of folks, a threat arises, and they narrowly escape — wash, rinse, repeat.

That artlessness extends to the director’s execution of his blunt purpose here, as the film constantly repeats how important the news is to bringing people together. When some locals get fired up while hearing about the recent Reconstruction Amendments handed down by the Federal Government, Hanks is there to calm everyone down with folksy platitudes. And when he and Johanna venture into a hellish town under the thumb of a maniacal leader (topical!), Kidd not only refuses to read propagandistic fake news, but inspires the townsfolk to rise up against their cruel master with a tale of coal miners who protested their own dangerous working conditions. Indeed, Greengrass spends much of the film equating the news with storytelling, a disingenuous equivalency at best. There’s one decent action beat, as Kidd and Johanna must evade a child sex trafficker hellbent on acquiring Johanna, and Greengrass films a carriage accident and it’s aftermath with nauseating immediacy. Otherwise, News of the World is a slow march to a foregone conclusion, with Hanks spreading messages of hope and reunification wherever he goes. Greengrass pays lip service to the foundational sins of America’s birth — the violence and racism and capitalist excess — but seems to suggest that everything would be fine if we could just get along, with a little help from a paternalistic figurehead like Hanks to show us the way. Coming at the end of a tumultuous 2020, it’s never been clearer how dangerously naïve such generic “hope and change” messaging actually is. 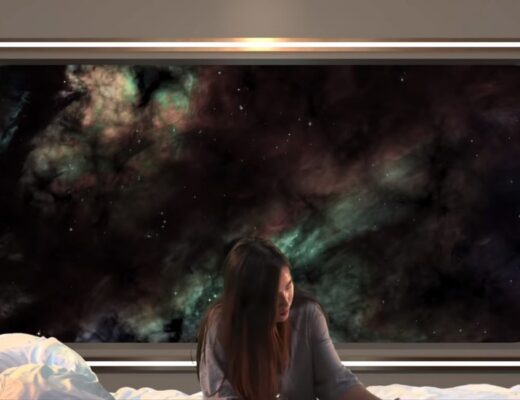 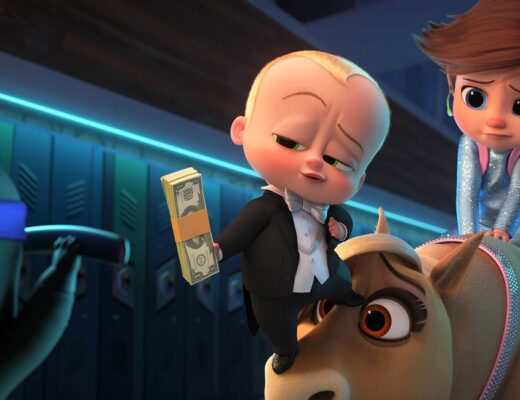 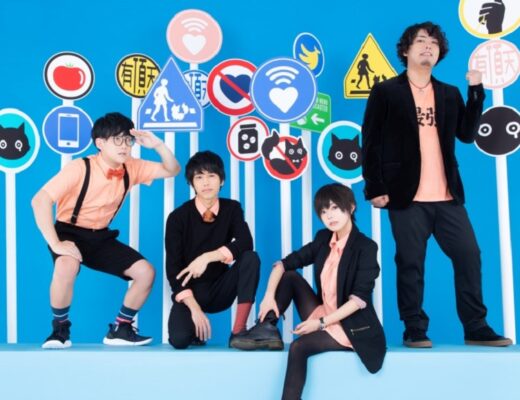 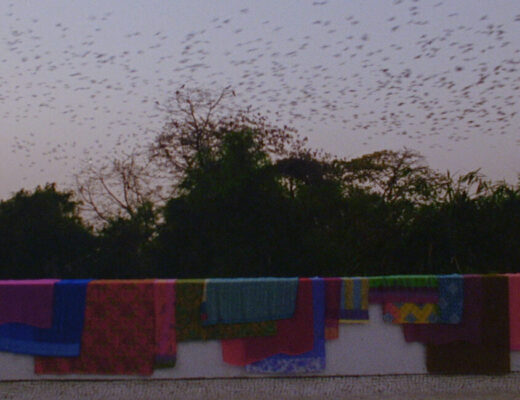 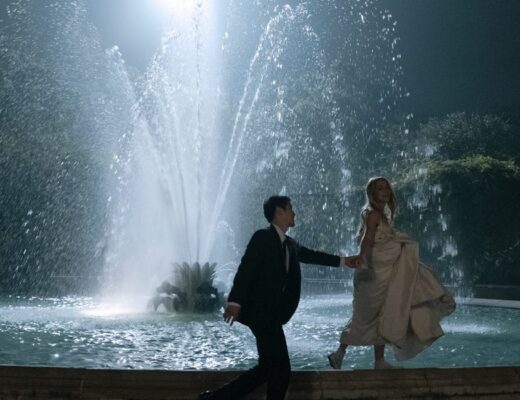