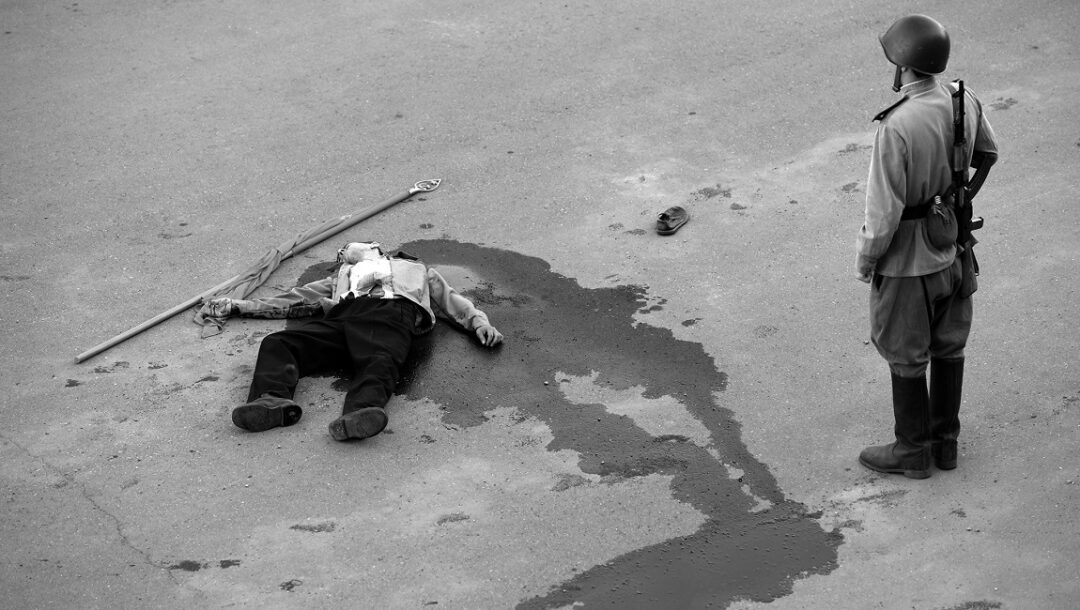 Dear Comrades! is a nuanced reckoning with Stalinist legacy and the lingering brutality left in his wake.

Offering a solemn look at Soviet society in the 1960s, Andrei Konchalovsky adds to his diverse body of work with Dear Comrades!, a period-drama depicting the 1962 Novocherkassk massacre which left 26 confirmed dead and more than 80 injured. Anchored by Yuliya Vysotskaya’s masterful and sardonic performance as Lyuda, a devoted party bureaucrat, the film is at its best when showing us a world not so different from our own. Lyuda’s chief concern is for her family and her career, her affair with a married man barely a footnote in her life, and her teenage daughter a source of constant conflict. Even given Lyuda’s sharp exterior, Konchalovsky deftly avoids any cliched depictions of Soviet-era Russians by focusing not on any ideological specificities or highlighting outlandishly devoted communists, but instead turns his attention to the low-level corruption and cronyism that’s just as familiar in modern-day capitalism, and a people who are earnest in hoping for the best from their government. Konchalovsky’s grounded view elicits sympathy more than anything — bribery is not an evil to be condemned, but simply a means of feeding your family and keeping them safe. So while the effects of such corruption and enervating bureaucracy are explored, for the first half of Dear Comrades!, it’s still easy to not even sense the oncoming disaster. Despite the slowly-ramping tension built from decisions being quietly and calmly made in bland meeting rooms, just like the crowds of civilians captured on screen, viewers too have barely a hint of the bloodshed to come.

Despite its bleak sensibility, Dear Comrades! is perhaps most recently reminiscent of Armando Iannucci’s dark-comedy The Death of Stalin. The latter depicts a crucial moment in Soviet history — the execution of Lavrentiy Beria, the notorious head of the Ministry for Internal Affairs, in order to prevent him from taking advantage of the power vacuum left after Stalin’s death. As far as most historians are concerned, this was the last time that being defeated in a Soviet power struggle ended in the murder of the loser, with Nikita Khrushchev, whose visage looms large over Dear Comrades!, being casually usurped and retired in 1964. Civil servants were no longer executed or subjected to show trials for their blunders, but instead demoted to the point of humiliation. Where Konchalovsky’s concerns diverge from Iannucci, then, is in his willingness to point out that this violence largely only ended for the political class, and that the workers were left to suffer and, in some cases, be shot on sight. Across the narrative, Vysotskaya’s Lyuda varies between whole-hearted devotion to the party, careful maneuvering of the political arena, and sheer desperation as she tries to track down her daughter after the chaos at Novocherkassk. Through this one complicated woman, Konchalovsky reckons with Stalinist legacy, exposing the blood on the hands of his successors and detailing the terrifying fragility of this era’s relative peace.

What Konchalovsky is ultimately offering here is a nuanced rebuttal of the notion that brutality ended with Stalin — certainly nothing revelatory there — but in also refusing to indulge in the idea of the USSR as a solely brutal regime, he welcomingly complicates the material. In an era defined by a constant rewriting of the truth, Konchalovsky’s second act, focused on the tying-up of loose ends and potential liabilities, hits particularly hard. As the blood is washed from the streets, the black-and-white color palette leaves the day looking no different than any other, and the pained echoes of crowds shouting for food at the deli or the throngs of people begging for information on their loved ones strike directly at the heart of the issue: what can people do in the face of violence that has become routine, both at the level of the individual and of the state.

You can currently stream Andrei Knochalovsky’s Dear Comrades! on Hulu. 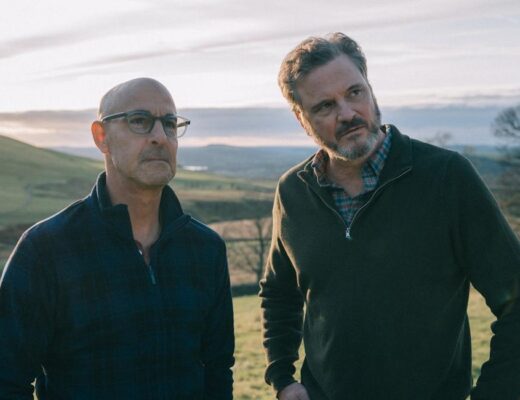 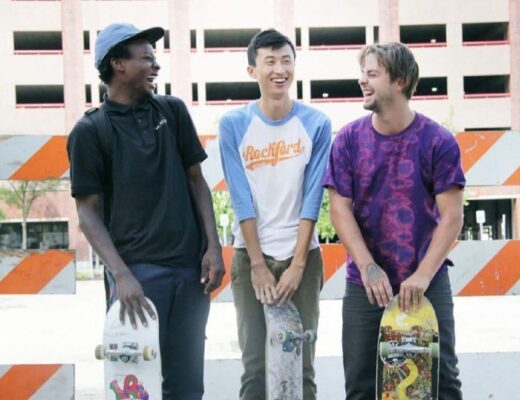 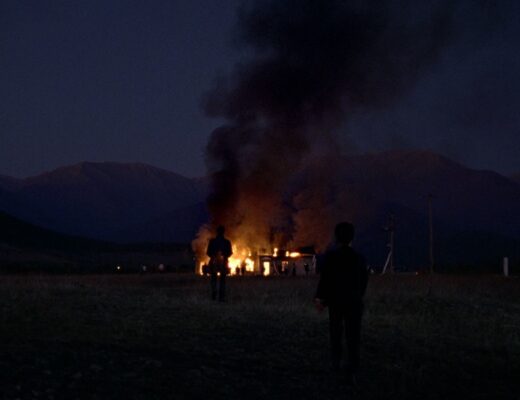 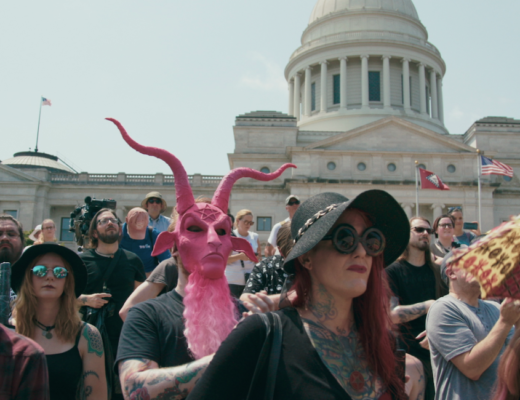 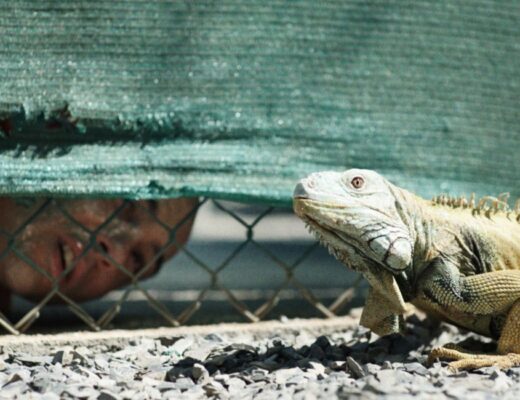