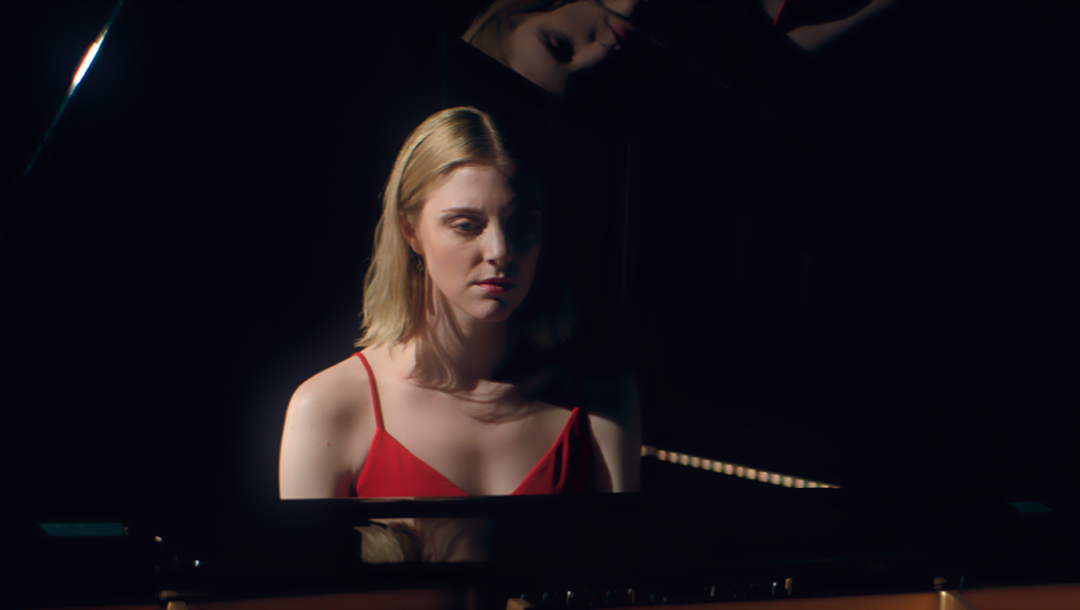 Bloodthirsty is bland amalgam of werewolf flick signifiers and horror film clichés that do little to establish any unique voice.


Reviewing Eight for Silver at this year’s Sundance Film Festival, we pondered: “Why is it so hard to make a good werewolf movie?” Fast forward a few months, and here’s Amelia Moses’ Bloodthirsty, a mediocre werewolf psychodrama that offers no clarity and keeps the lycanthropic losing streak alive. In a recent, wide-ranging survey of the current horror landscape, critic Isaac Feldberg succinctly laid out the ongoing appeal of the sub-genre: “In stalking a liminal space between animal instinct and human nature, werewolves have always symbolized the potential for repressed urges to erupt.” Bloodthirsty illustrates this point bluntly and inelegantly, repurposing John Fawcett’s Ginger Snaps without any of the distinctive qualities that made that 2001 film an eventual cult favorite.

Here, Lauren Beatty plays Grey, a young, popular singer-songwriter who has decided to record her sophomore album with a reclusive, mysterious producer, Vaughn (Greg Bryk). She decamps to his isolated recording studio with her girlfriend Charlie (Katharine King So) reluctantly in tow. Charlie is wary of Vaughn, who was accused of murdering a female musician many years ago, although Grey is quick to point out that he was acquitted. Still, Vaughn doesn’t do his reputation any favors with his creepy demeanor, penchant for cryptic aphorisms, and demanding recording schedule. There’s also the matter of the extremely rare steak he eats every night, which repulses vegetarian Grey. Moses ladles on the unnerving atmosphere, with lots of extreme closeups and a plethora of squishy, slurping sound effects, but it’s all in service of an exceedingly familiar narrative. Grey has nightmare visions of herself growing long claws and feasting on bloody viscera, hallucinations that she keeps under control with prescription drugs. But Vaughn encourages her to channel that inner beast instead of suppressing it with medication, at first metaphorically and then very literally. As she and Vaughn grow closer, Grey begins to alienate Charlie, who doesn’t like what she perceives (correctly, as it turns out) as Grey transforming into something else.

There’s a thread here about self-actualization, and the relentless pursuit of one’s muse to the detriment of everything else, but Moses can’t make anything particularly insightful out of it. Everything progresses exactly like you think it will; Grey’s visions get more frequent and visceral, and before long, she’s sniffing raw meat and drinking the pooled-up blood off of plates. Beatty, a likeble actress here and in Moses’ previous feature Bleed With Me, is given an almost impossible role, forced to vacillate between portraying a coquettish ingenue and a kind of feral alpha. The rest of the small cast doesn’t fare much better; much like the low-budget Bleed With Me, Bloodthirsty is mostly limited to a couple of interior sets and frequently feels like the rough draft of a more accomplished film. Frustratingly, Moses spends a lot of time highlighting the writing and rehearsal of Grey’s songs, written for the film by Toronto-based musician Lowell, who also wrote the film with her mother, Wendy Hill-Tout, and as such, the whole endeavor feels a bit like a vanity project. Viewers with a particular affinity for Lowell’s work might very well find this to be a selling point, but to the uninitiated, the music sounds like a less interesting version of the baroque pop that Fiona Apple or Lana Del Rey produce. But more important than one’s musical taste is that the mother/daughter writing duo don’t show much affinity for the genre, dutifully checking off cheap tropes and clichés from other, better horror efforts. For all its teeth gnashing about unleashing one’s animal instincts, Bloodthirsty keeps things awfully tame. 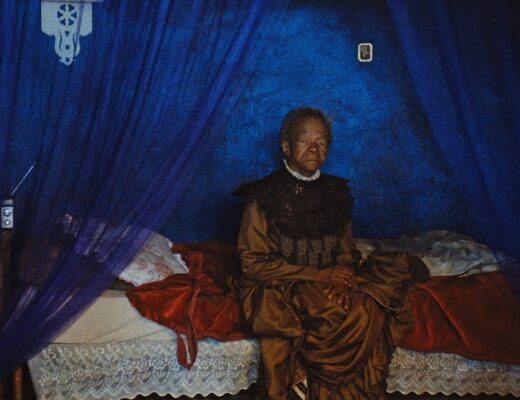 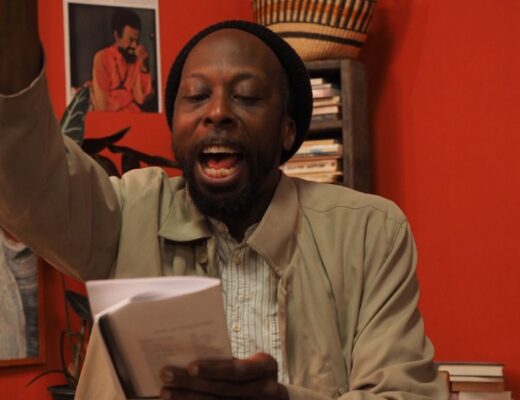 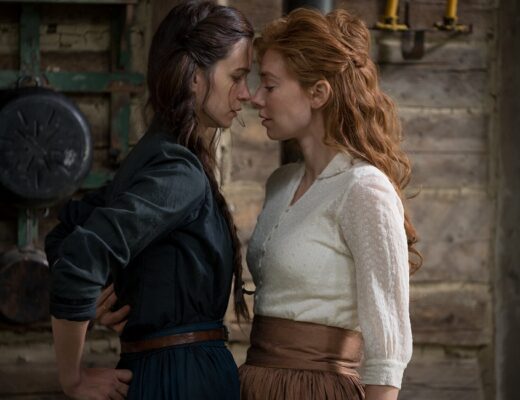