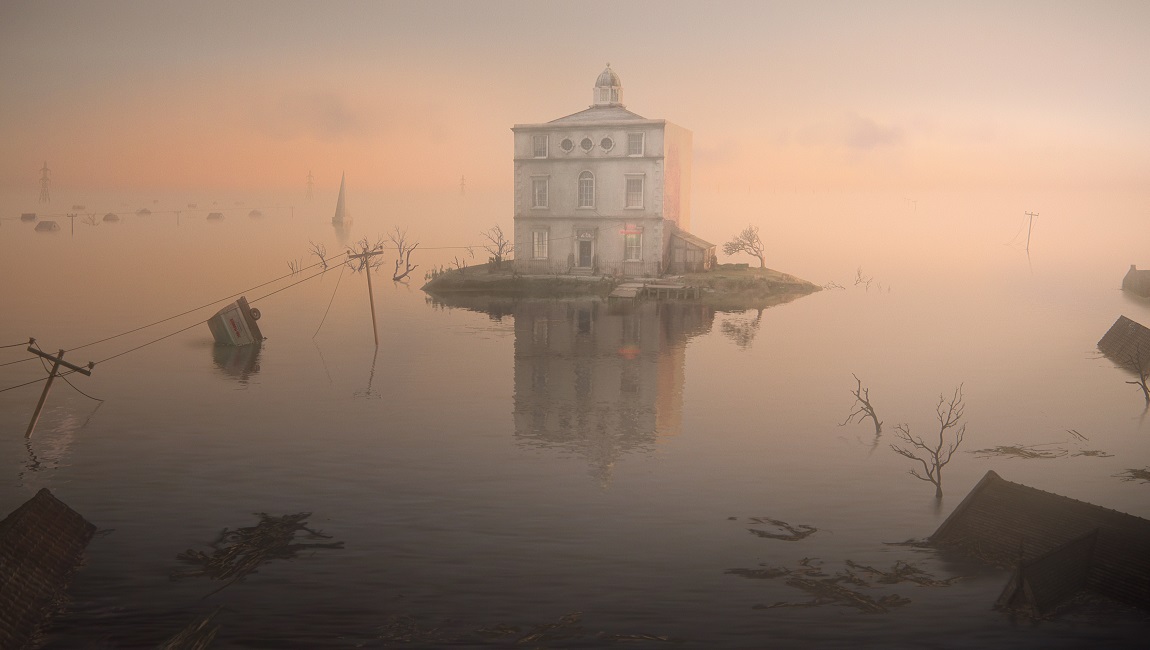 The House isn’t quite a home, its neat little anthology package coming too much untied in a miscalculated final leg.

The latest in Netflix’s endless stream of original content, The House is a surprisingly inventive anthology film, comprising three parts, each directed by modern pioneers of stop-motion animation. Woven together by writer Enda Walsh, the film features segments from Emma de Swaef & Marc James Roels, Niki Lindroth von Bahr, and Paloma Baeza, each tale connected by the sinister house at the film’s center. With such an impressive roster of talent being applied to an endlessly promising premise and the benefit of a release on one of the more popular streaming services, The House has the potential to reinvigorate mainstream appreciation for stop-motion — a truly painstaking medium that too often gets relegated to children’s films — appealing to an adult audience with three stories that draw equally on horror and dark comedy. If in sum the film isn’t entirely successful, due to the cumulative sense of unevenness, there are still stand-out moments, with von Bahr’s segment establishing a high standard that the other shorts unfortunately don’t quite rise to.

The first of the tales, directed by de Swaef and Roels, follows Mabel (Mia Goth) and her family as they are offered a bizarre gift: a house, designed and built just for them, according to the whims of an eccentric and benevolent architect who provides only one caveat: the family must surrender all claims to their previous home, never to return there. Of course, the family’s new home, despite all its material splendor, is not quite what it seems, and a quiet, gothic horror begins to take hold of this fairytale premise. With this segment, The House opens with relative strength, establishing a singular tone with tight-faced puppets and the oppressive gloom of the house. De Swaef and Roels excel in establishing the sinister atmosphere of the titular setting and the precise sort of horror that awaits — that of a world where it is hope that kills and dread that ensures survival. While there is plenty to like here, the twofold responsibility of balancing an origin story for the triptych and a component narrative of its own weighs the short down, and the unique visual style (namely the character-puppets, with their eerie, tightly dispersed facial features) is as much help as hindrance, establishing the uncanny at the expense of emotional expression, which is surprisingly and disappointingly absent for much of the film.

The second tale, from von Bahr, follows a property developer (also, significantly, a rat) voiced by Jarvis Cocker as he tries to snag a quick sale on a property that has eaten away at his capital. Having developed the house into a nouveau–riche haven, the developer struggles to sell, with his only potential buyers being an elderly couple who seem to have no intention of signing the papers. Also, they are giant bugs. As the developer gets drawn further into a surrealist nightmare with his insect-squatters, his life begins to unravel, and his desperation leads him to identify with his infestation. By far the strongest of the three stories, Lindroth von Bahr hits a homerun with this delightfully nasty, bizarre riff on Kafka. Of the three, this short best weaves together the horror of the first leg with the melancholic irony of the third, and manages to conjure inventive gross-out moments from stop-motion, fully committing to the bleak tone implied by its predecessor.

It’s unfortunate, then, that the third short, from Baeza, falls short of the anthology’s promising start. An unspecified period of time later, floods have taken everything except the house, with three holdouts, including one particularly staunch landlady (Susan Wokoma), being the only souls in sight. Refusing to let go of her renovation dreams, landlady Rosa ignores the rising tides and constant construction issues, even as her tenants desert her. With the arrival of a tenant’s spiritual partner, Rosa is faced with the decision of whether to leave her home and dreams behind, or to drown in them. While this segment functions well enough as a thematic conclusion to the film, it does so at the expense of tone, abandoning horror and dark comedy in favor of bittersweetness. In any other context, Rosa’s story might be able to tease a quieter, more melancholic horror from its themes of giving up on hope in favor of something new and potentially dangerous, but in its desire to instill The House a happy ending, Baeza’s short betrays the tone her collaborators worked to set. In contrast to the preceding two, this final installment feels distinctly out of place, and despite its clear thematic link to those shorts, it ultimately ends The House on a discordant note, ushering out this otherwise satisfying anthology with a whimper rather than a bang. 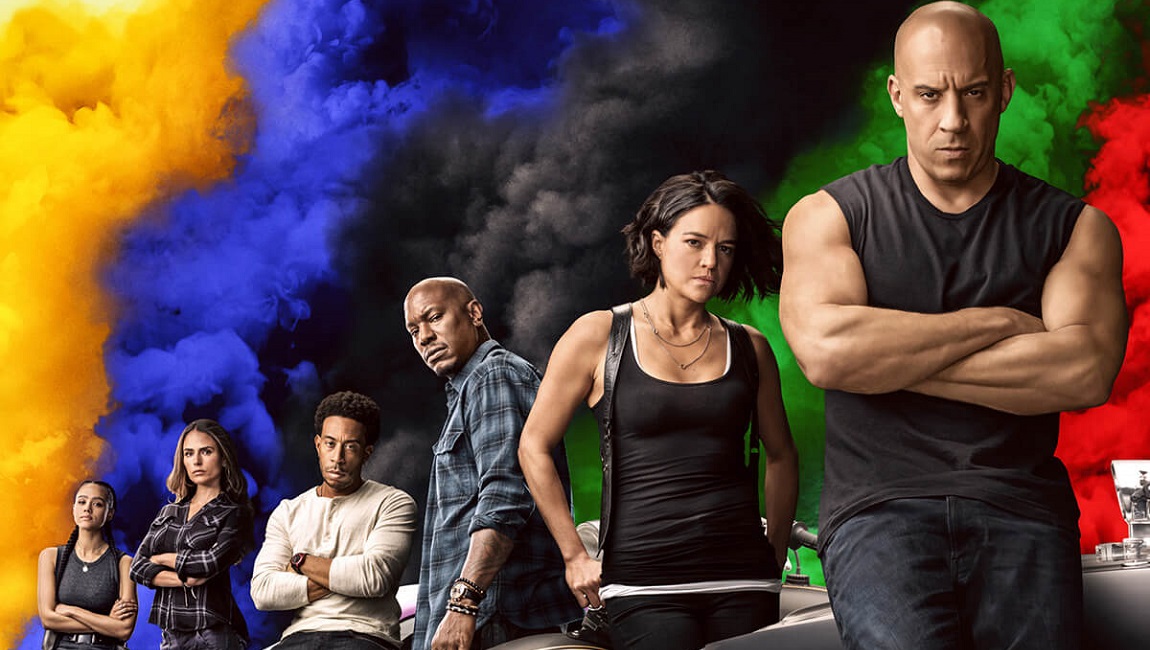 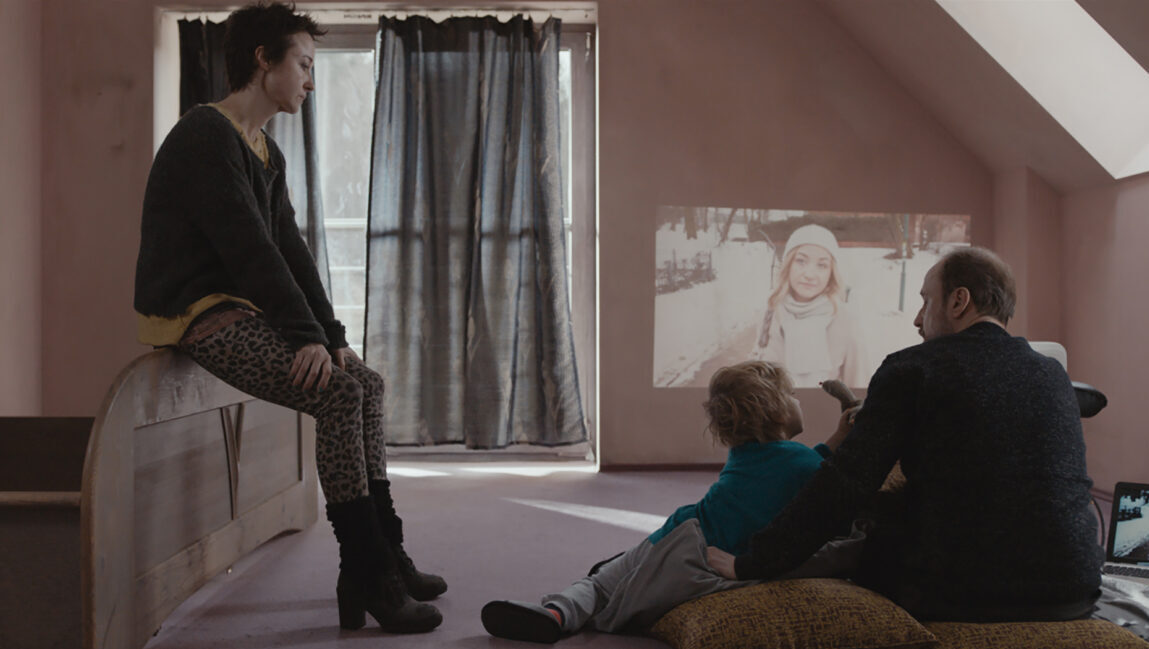