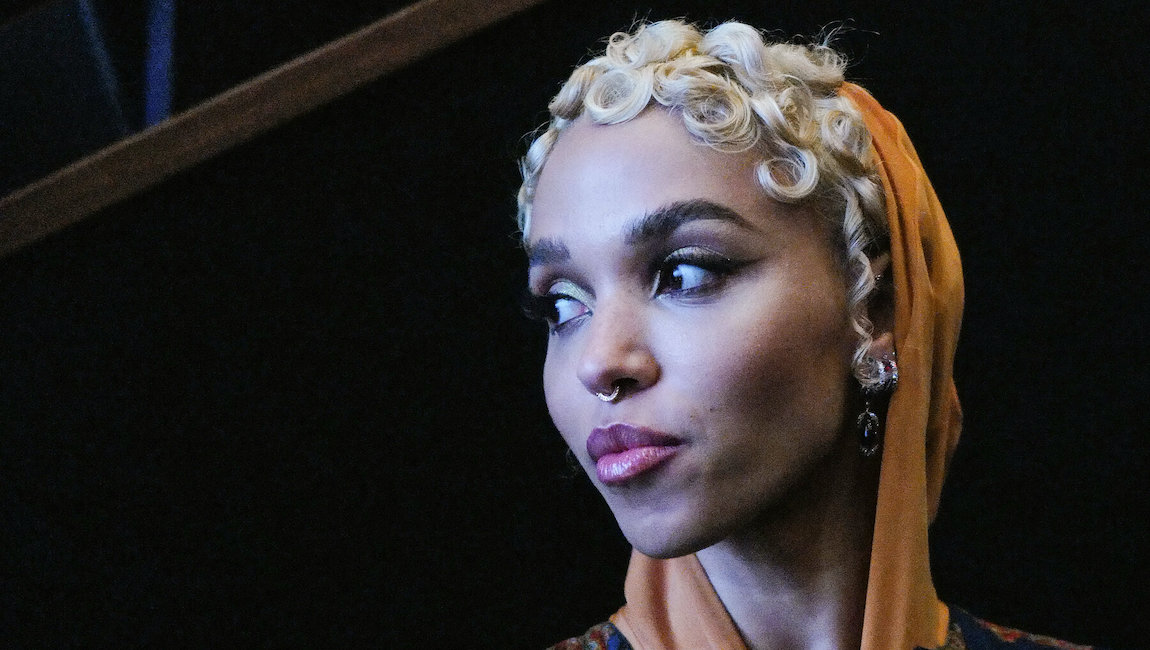 Caprisongs signals FKA Twigs’ transition into something brighter and fun-minded, and hints at something grander to come.

After the melodramatic heights of 2019’s Magdalene, it’s not so surprising that FKA Twigs would aim to lower the stakes for her follow up, this time walking in the footsteps of Drake’s More Life and putting out a faux-mixtape of her own (Jorja Smith feature and all), entitled Caprisongs. As was the case with that Drake project, Twigs uses the “mixtape” label here as a means of alleviating release pressures and characterizing what is still ultimately an album as a looser, more freewheeling effort. It’s a sunnier one too, leaving behind Magdalene’s chilly textures and mythic heartbreak in favor of more traditional pop production and straightforward, inspirational sentiment while making room for an abundant guest list, having grown increasingly more comfortable with sharing her stage over the last couple years. Caprisongs also marks a step forward in Twigs’ self-expression, never a lyrically coy artist exactly (early hit “Lights On” succeeded in part off the merit of her directness), but certainly one who has actively disguised and obscured messaging through vocal manipulations and subversive pop production. This project, on the other hand, relies more on the clear, legible refrains and anthems more readily associated with Top 40 contenders.

Streamlining ever so slightly from Magdalene’s sprawling all-star lineup of producers, Twigs has teamed with dub/tropicália producer and Rosalía collaborator El Guincho here, the pair sharing executive producer responsibilities with credits on nearly every track (Koreless, returning after his contributions to “Holy Terrain” and “Sad Day”, picks up the slack otherwise). As such, Caprisongs’ aesthetic is weighted towards the Alegranza producer’s preferences, though he and Twigs embrace an excited curiosity, shifting in and out of genre from song to song, playing around with afrobeat, grime, dancehall, U.S. R&B, etc. (again, a bit reminiscent of Drizzy’s More Life tape…). On many of these tracks, Twigs and El Guincho seem to follow the lead of the invited guest, pitching her against a mostly U.K.-centric collection of artists (the exceptions being Nigerian rapper Rema and Canadian crooners Daniel Caesar and The Weeknd) who specialize in these genres and stylings.

Rejecting the introspection and flagellation of Magdalene, the songs compiled here instead subsist off the energy of female empowerment, Caprisongs revealing itself to be a different sort of breakup record over the course of its 45 minutes, indulging in a playful aggression toward the famous men who’ve wronged Twigs in recent years (with varying degrees of severity, of course). Having made a stirring spectacle out of her wronged womanhood, Twigs now turns celebratory, inviting fellow female artists and friends to monologue about masculine cruelty and indifference, a la Jazmine Sullivan’s recent Heaux Tales. These anecdotes, while hardly revolutionary, offer some levity and a guiding ethos to Caprisongs that ultimately casts the album as the flipside to her previous, more demure releases that came before: “oh my love”’s “Everyone knows that I want your love / Why you playin’, baby boy, what’s up?” acts as a sort of progression from “Cellophane”’s painfully intimate “Why don’t I do it for you?” That said, Caprisongs also lacks Magdalene’s weight, by design certainly, but Twigs’ commitment to pop immediacy doesn’t feel entirely pure yet, resulting in a handful of excellent singles (Arca contributions “tears in the club” and “thank you song” are particular standouts in this regard) and a few more songs that occupy the necessary space to constitute a full mixtape. Still, a brighter fun-minded take on the FKA Twigs project has its appeal, and Caprisongs understands that, to some extent, this has been the direction many fans have been anticipating her turn toward. Presumably a dry run for something a bit grander, this latest project, if not fully at arrival, at least allows Twigs to redirect her narrative and imagine new horizons for herself. 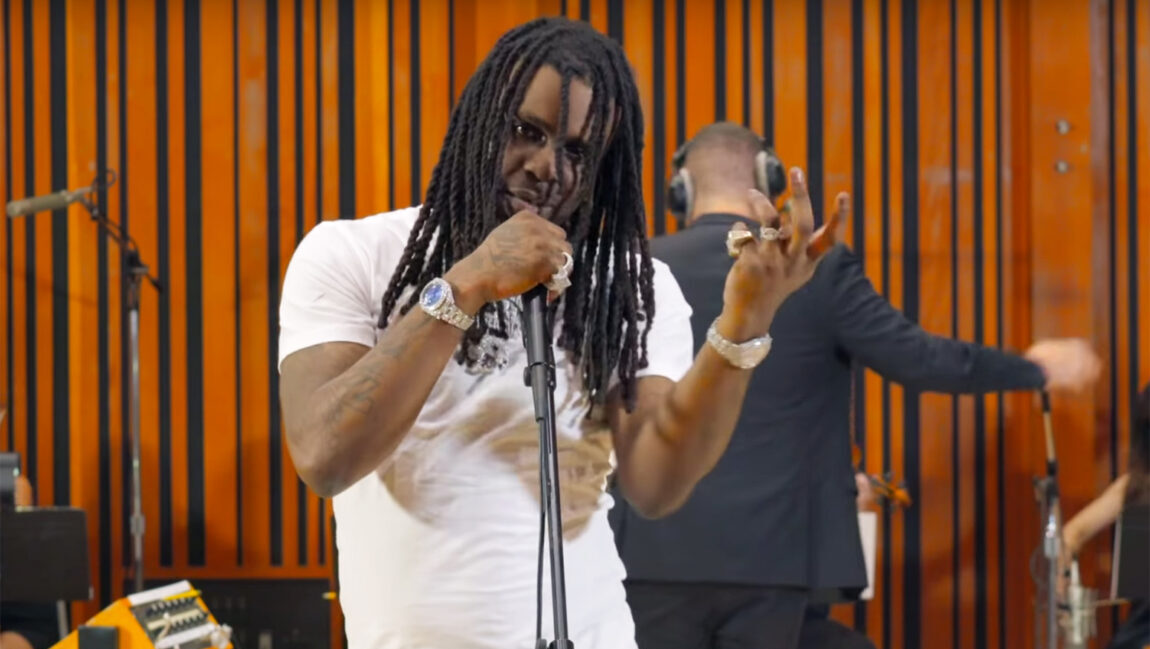 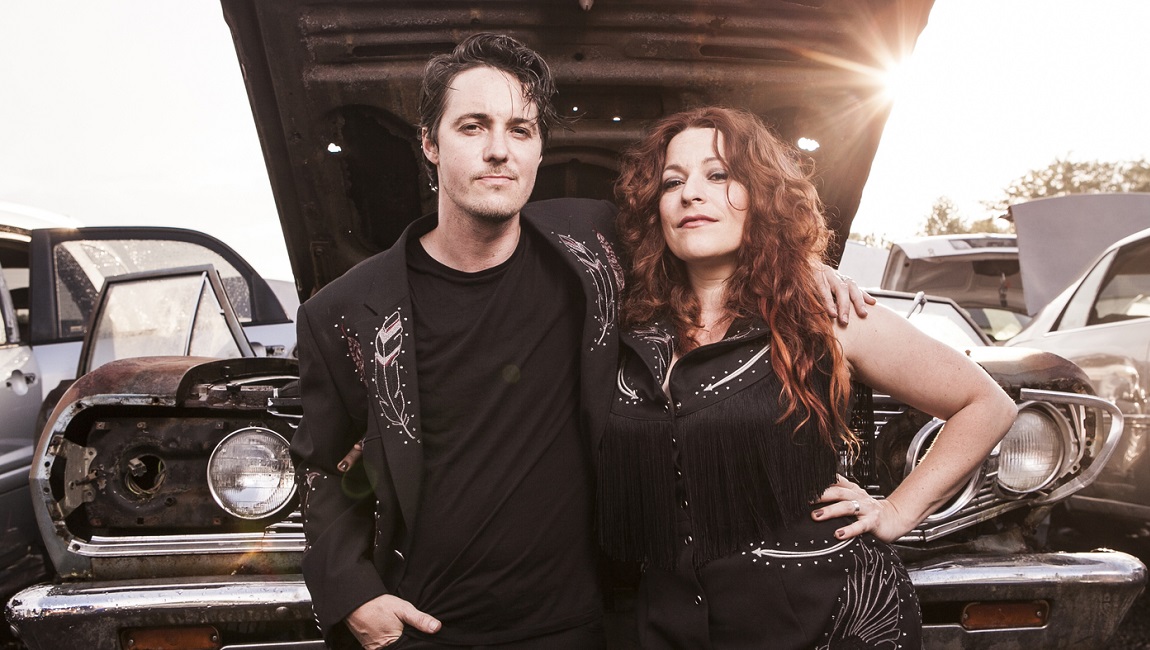