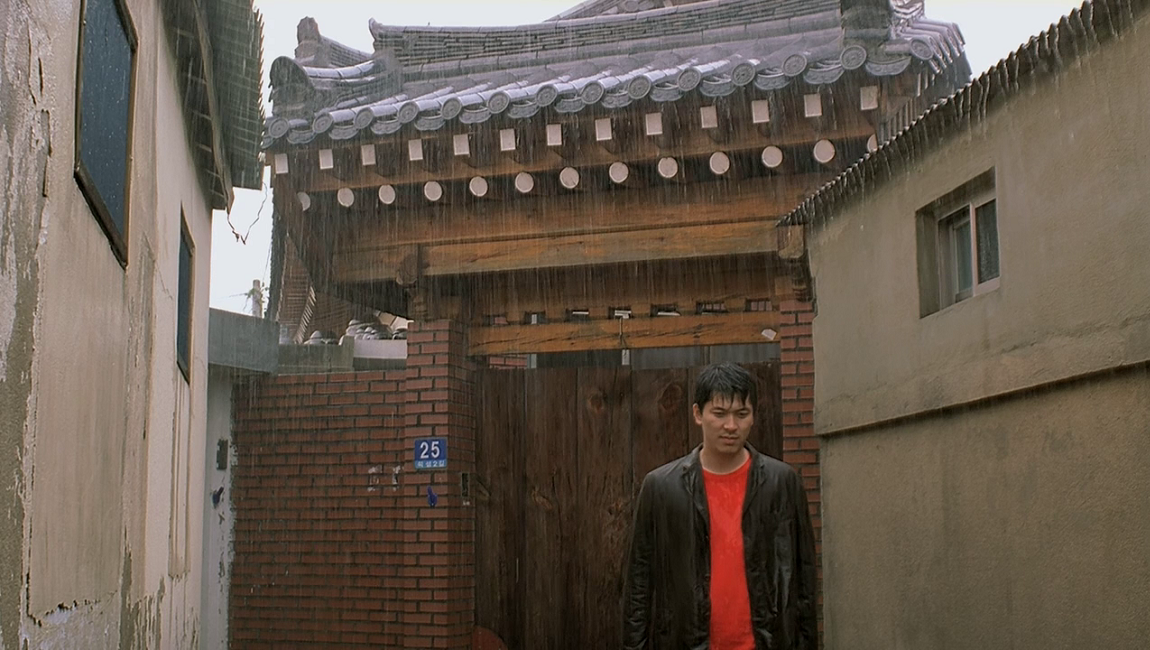 One of the primary games played by the motley, ever-expanding group of Hong Sang-soo lovers is that of contextualizing and recontextualizing each film within his rapidly accumulating body of work. His films reverberate across each other, as the continual additions to the “infinite worlds possible” shed new light on the ones that came before it. With this in mind, On the Occasion of Remembering the Turning Gate (2002), Hong’s fourth of twenty-seven and counting features, stands as a sparkling example, as both one of his strongest early films and a Rosetta Stone for the work to come.

It’s well worth situating Turning Gate among its predecessors that it effectively built upon and broke away from. Hong’s debut, The Day a Pig Fell Into a Well (1996), utilized a network narrative in four parts, tracking each of the points in a love rectangle and their bleak circumstances, which culminates in a possible double murder. Opting for less overtly drastic stakes, The Power of Kangwon Province (1998) acridly captured an overlapping two-part portrait of lovers. The first Hong that utilized his trademark twists on structure was the black-and-white Virgin Stripped Bare by Her Bachelors (2000), a complex recounting of a budding but fraught relationship in two mirrored sections of seven chapters each, where the events play out in radically different ways and end up privileging the viewpoint character.

On the Occasion of Remembering the Turning Gate also takes place across seven chapters, but the structural and narrative similarities between it and the preceding films largely end there. It is — to a degree greater than even The Power of Kangwon Province’s duplicated holiday undertaken by each of its lovers — a vacation film, where Kyung-soo (Kim Sang-kyung), a floundering actor, makes an impromptu visit to his friend Sung-woo (Kim Hak-seon) in Chuncheon. After some misadventures, he becomes involved with Myung-suk (Ye Ji-won), a dancer friend of Sung-woo’s who quickly becomes far more emotionally interested in him than the reverse. After things go south and Kyung-soo boards a train, he randomly encounters Sun-young (Chu Sang-mi), a married woman who once knew him in their youth but whom he’s forgotten. After they have a brief affair, Kyung-soo is quite literally left out in the rain, his own passionate love for Sun-young rejected.

Tied up within all this is the legend of the Turning Gate at Chungpyung Temple, which Hong unusually uses as a structuring metaphor rather than as the incidental bit of color favored in other films. It tells the story of a commoner who, after being beheaded for falling in love with the daughter of a king, transformed into a snake that wrapped itself around the princess. To be rid of it, the princess went to the temple and told the snake to wait there for some food. The snake eventually went after her but was driven away by rain and lightning; the connection to Kyung-soo’s eventual trajectory is made explicit in both the English (but not the Korean) title and the final chapter card.

Hong’s films rarely rely on metaphor as stringently as On the Occasion of Remembering the Turning Gate, but it would be too much to ascribe the sole or true meaning of the film to just this broad outline. For one, aside from the scene in which the legend is recounted by Sung-woo, the seventh chapter card, and the last scene, the Turning Gate is never truly invoked; the men even turn back from the Turning Gate, claiming that it’s nothing special, thus denying both Kyung-soo and the viewer the visual linkage that might trigger an additional significance at this early point in the film.

Instead, On the Occasion of Remembering the Turning Gate resonates even more strongly as the first example of Hong’s predilection for doubling, here accomplished through almost an inverse approach to character interactions across the film’s halves: Kyung-soo goes from the pursued to the pursuer, quite literally following Sun-young back to her house and continually returning in his efforts to court her. Hong’s repetition, as literalized and tweaked in Virgin Stripped Bare by Her Bachelors, is, as in his later work, subsumed beneath the basic pleasures that were nearly full by this point: of watching characters chat over food and soju as scenes play out over a series of misunderstandings and casual revelations. Hong’s writing, too, more closely resembles his later work than the previous three films, with the phrase “Even though it’s difficult to be a human being, let’s not turn into monsters” being repeated at least twice, a humorous koan that reflects both Kyung-soo’s blinkered perspective and an overarching mystery to these replaying circumstances.

Hong would return to his more bitter side with Woman Is the Future of Man (2004), before beginning to evolve, using longer scenes and introducing his trademark zooms in the films to come, eventually blossoming into one of the most improbable mainstays of arthouse filmmaking. But On the Occasion of Remembering the Turning Gate remains a great lodestone, an early hybrid of the impulses that would come to define his filmmaking that remains as humorous and disarming as ever, both in and out of context. 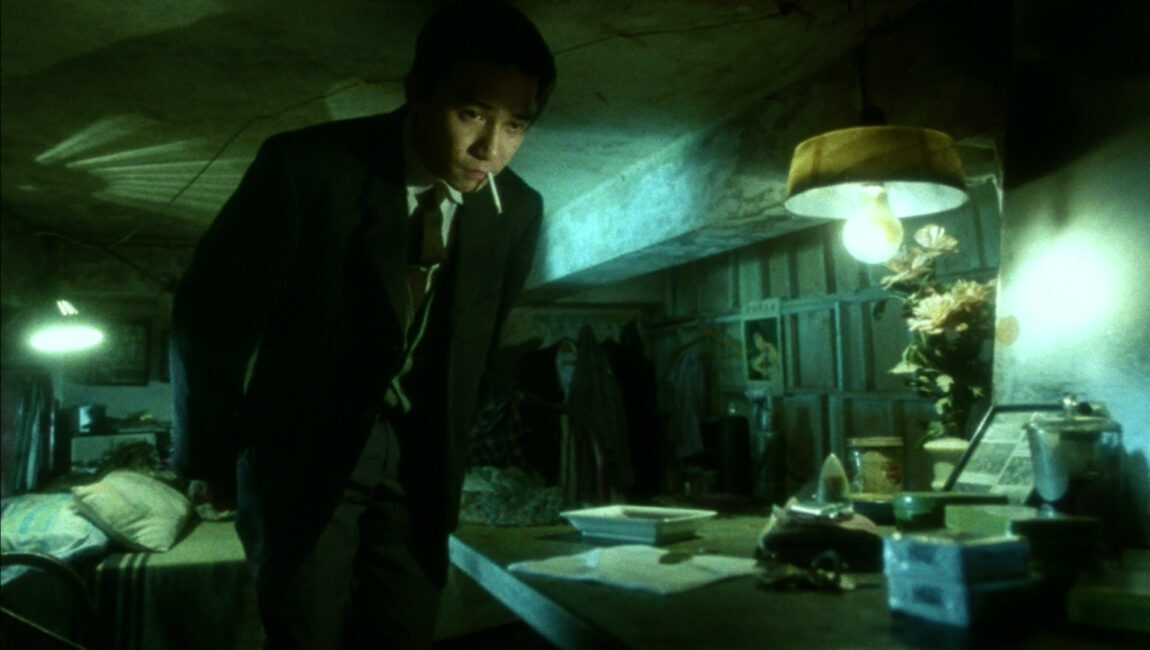 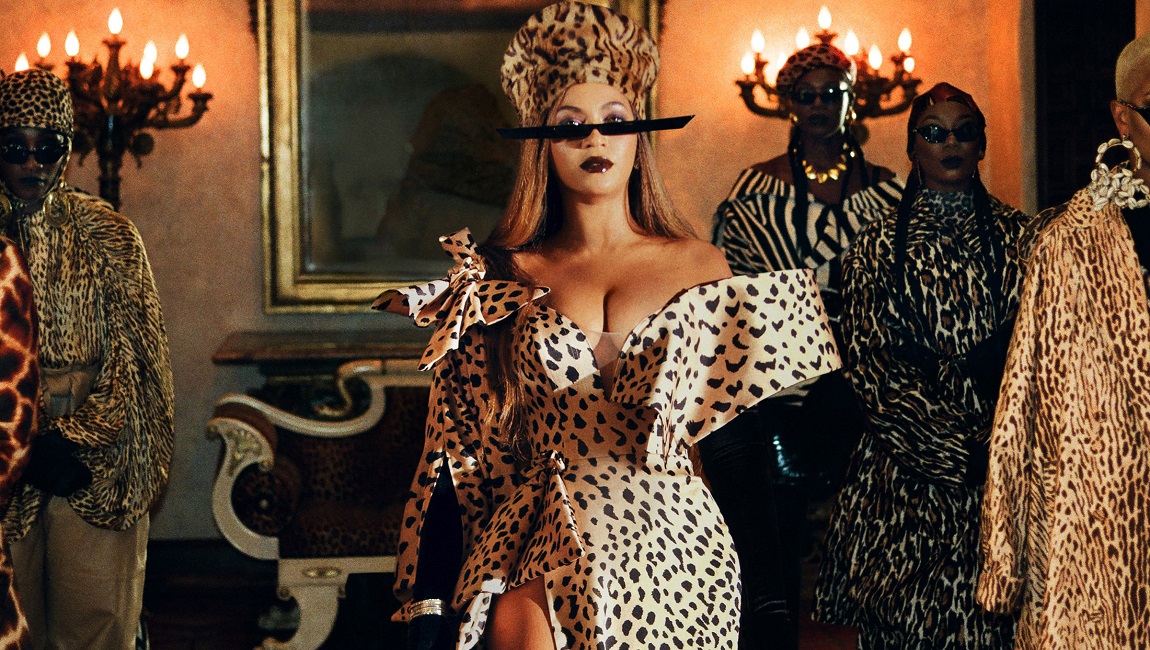 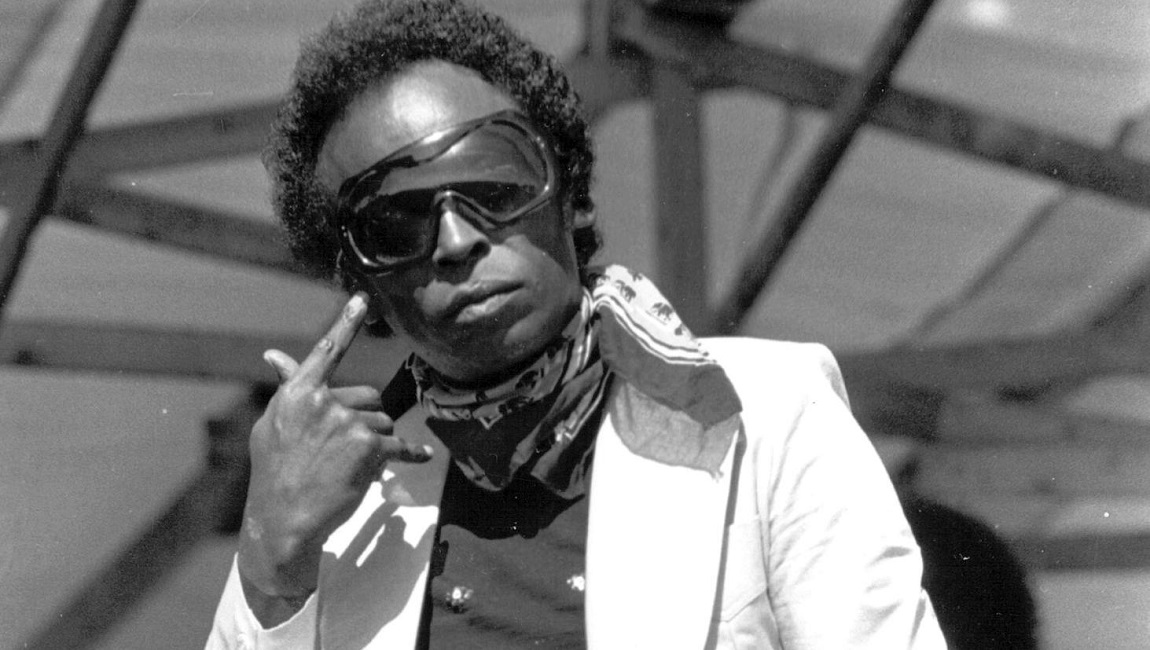 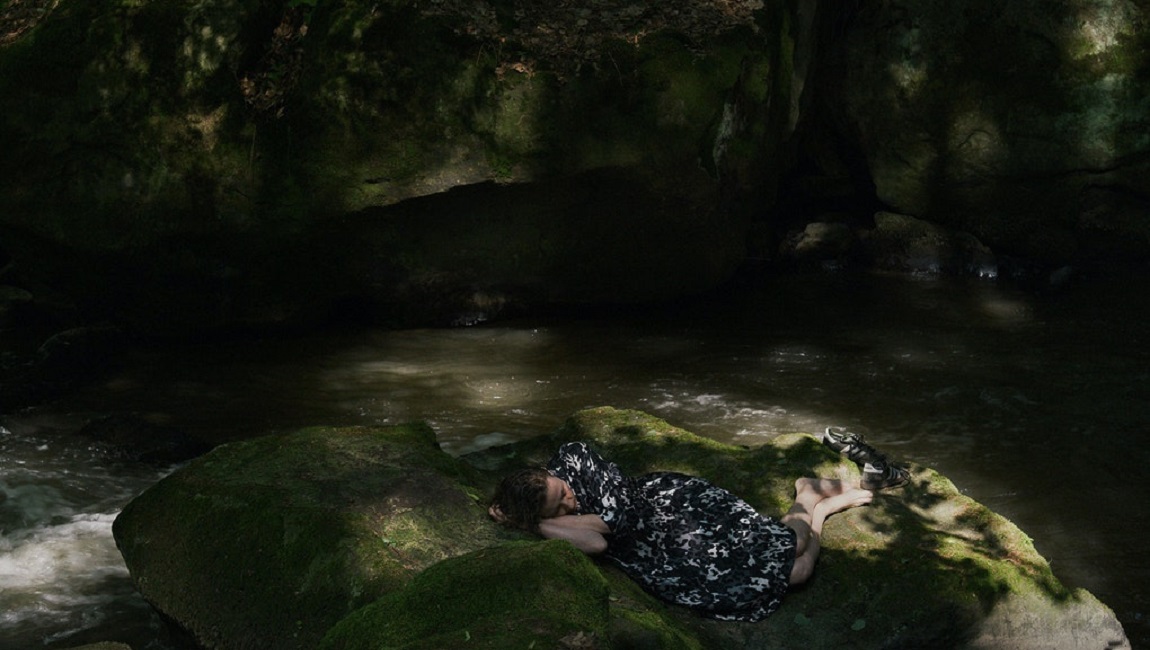