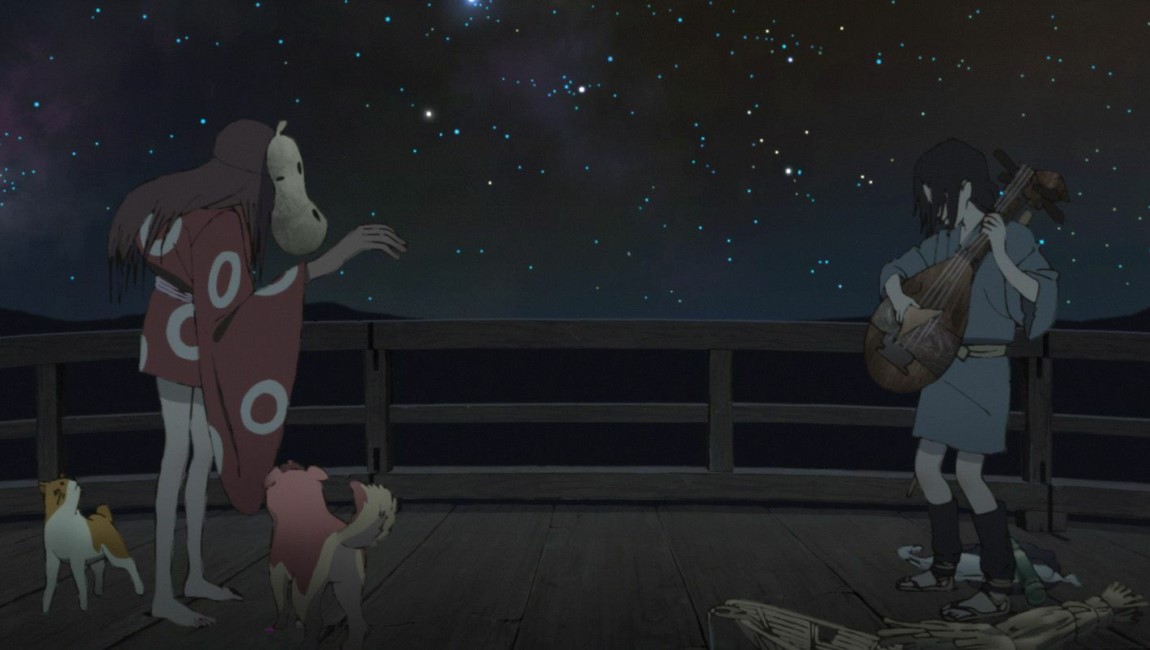 Like most of Yuasa’s feature-length works, Inu-Oh lacks the dimension of his small screen output, and indulges the director’s sloppiest storytelling instincts.

Masaaki Yuasa simply can’t be stopped — or at least that’s what it has seemed like for the past two decades, during which the prolific and equally eccentric animator slowly built his iron-clad reputation alongside a definitive collection of singularly free-flowing television series that he directed, wrote, and storyboarded. While he’s been working in the anime industry since the early ‘90s as a key animator and character designer — catching a break in 2004 when he was asked to direct an adaptation of a little-known manga called Mind Game and produced an instant cult phenomenon — he’s rarely given himself much downtime. Yuasa carries with him a consistent track record of at least one animated undertaking per year, whether it be a feature-length work, a series (televised or streaming), a short film, or the occasional freelance opportunity (his wonderful episode of Adventure Time). Science Saru, the animation studio he founded in 2013, serves as his current base of operations, a space of true creative freedom from the artistic and economic burdens of the modern-day anime industry. Yet even with that allocated breathing room, Yuasa keeps pushing himself — and he’s only gotten better because of it.

His best (and most notable) serial works — The Tatami Galaxy, Ping Pong The Animation, and Keep Your Hands Off Eizouken! — are deceptive in their ambitions: they can come off as wildly unkempt to an untrained eye, jumping from one plot point to the next (usually adding another side character with yet another richly detailed backstory into the fray) with little regard for narrative lucidity. A clear Tex Avery influence can be ascertained from a lot of these antics; much like Frederick, Yuasa loves irrelevancy, sexual deviancy, and breakneck pacing. In reality, that’s more the animation itself getting in the way of what’s really going on; there’s a rigid psychological framework that ultimately guides all of these programs, with air-tight narratives that eventually emerge through the visual commotion. Then there are his films like Inu-Oh, which is, rather unfortunately, quite representative of Yuasa’s filmic output, none of which are bad per se — this writer has a particular fondness for Ride Your Wave and Night Is Short, Walk on Girl — but are clearly lacking when compared to those other listed efforts in his filmography.

Set in 14th-century Japan during the Muromachi period, Inu-Oh chronicles the titular character, a cursed non-performer who’s so hideously deformed he must cover every inch of his body with clothing, including a gourd-shaped mask for his deformed face. He has one hand growing out of the side of his head and another that’s several feet long; but whilst performing, his body mutates and becomes more beautiful with each passing song. The sole musician willing to work with a creature as hideous as this is Tomona, a blind biwa player who’s mysteriously connected to the heavily-clothed dancer he begins to tour the land with in order to perform the forgotten tales of the slaughtered Heike clan, and whose sightlessness serves as a forced juxtaposition for the cultural compliance he’s forced to submit to toward the film’s conclusion.  But before we can even get there, the film takes an absurd amount of time to set up the historical particulars of the given conflict, dumping a lot of lore upfront that feels all but disconnected by the end: two warring nations, a bunch of ancient artifacts, and some ghostly gobbledygook involving some particularly not nice father figures. It’s from this juncture forward — it takes about 50 minutes to complete the basic setup — that Inu-Oh becomes a full-on rock opera, where the narrative thrust comes to a complete halt in order to make room for the multitude of maimed musical numbers that take up the bulk of the remaining runtime.

While the extended duration and small-screen format of the television medium certainly helped add dimension to his previous outings, it also seems as if Yuasa’s films simply aren’t interested in the same type of observed behaviorism that’s found in his long-form work, and Inu-Oh certainly seems to prove this claim with how often it pedals in empty spectacle over tangible complexity. It joins a list of titles that regularly trade in Yuasa’s sloppiest storytelling tendencies, none of which are deal-breakers, but they do make things increasingly difficult to wholesale accept on a thematic level: unbridled, destined love; a friendship that’s momentarily tested; and heartbreak that’s always mended before the end credits. They’re simple ideas, sure, but told with the same scattershot style that switches between multiple points of view. Each rivulet can make for fun excursions, but all lack the fully-felt emotional depth that’s made Yuasa such an endearing figure for this long. 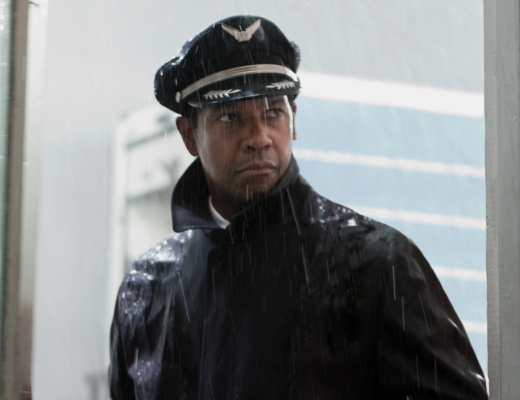 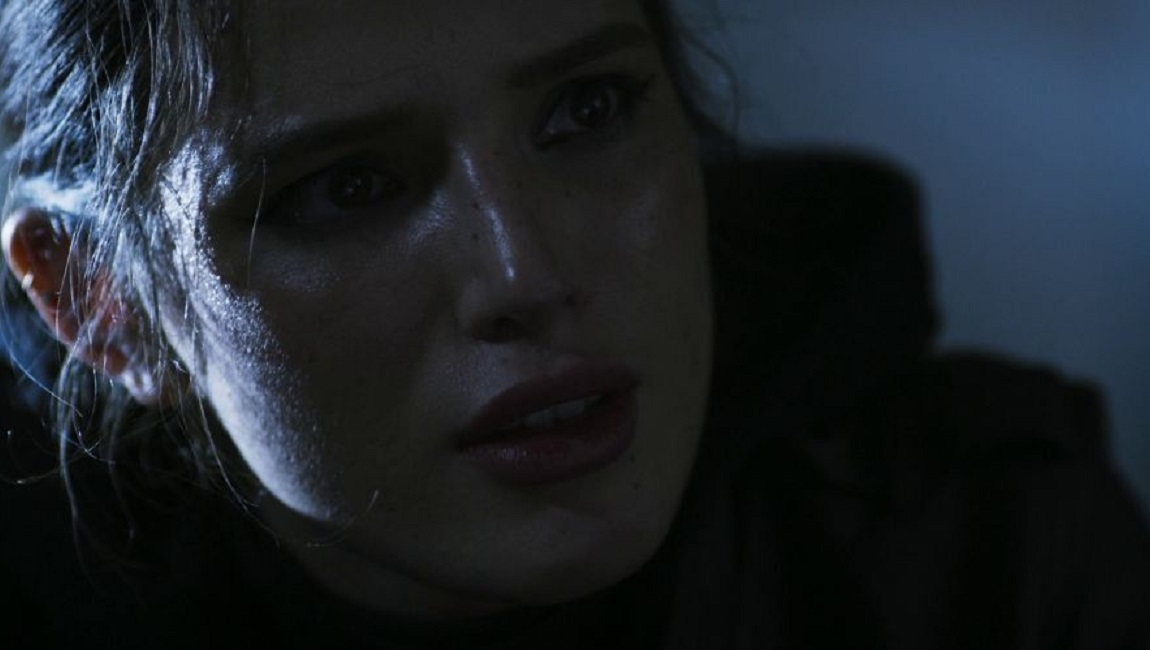 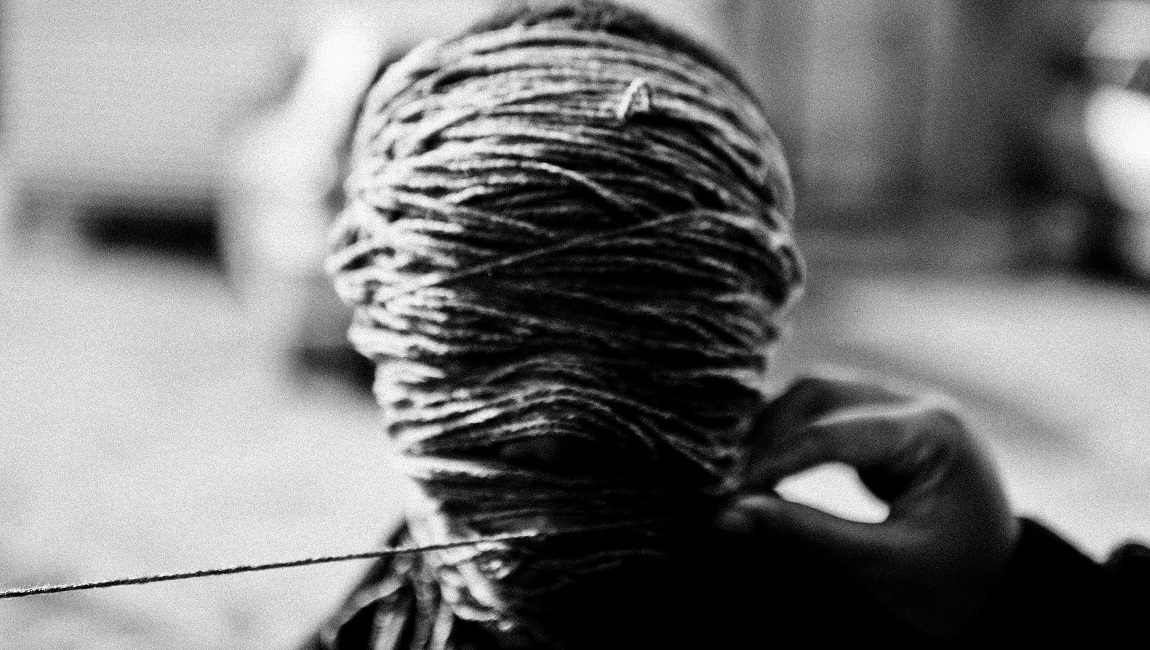 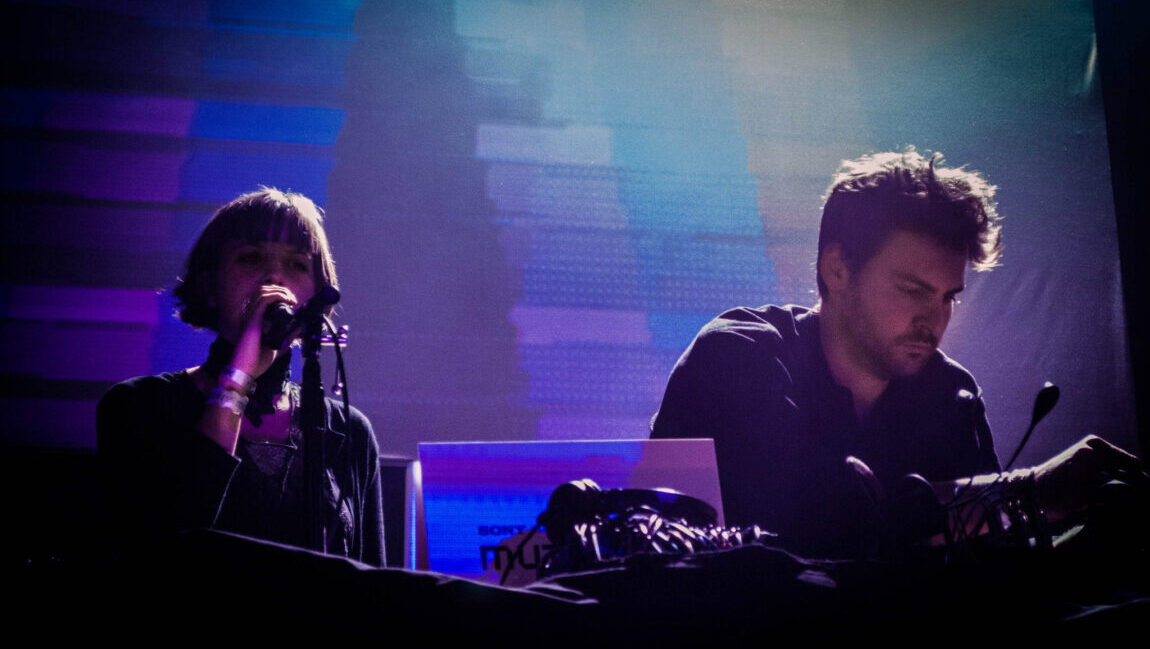