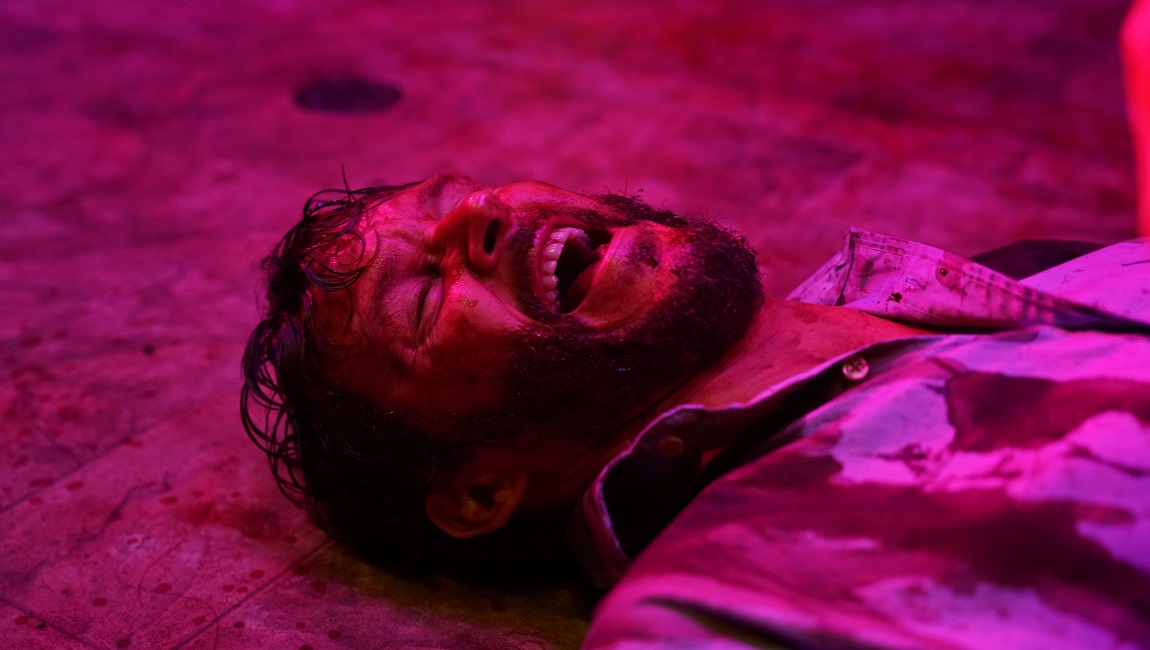 Glorious is stylish and occasionally pretty funny, but its lightweight genre pleasures are entirely undermined by a bafflingly stupid final twist.

It’s hard to completely whiff a clever, low-budget horror movie, especially when one wears its obvious limitations like a badge of honor. With Rebekah McKendry’s Glorious, you have a film with five total characters (one of whom is just a voice) that takes place almost entirely in one room. It’s stylish and occasionally pretty funny, and it barely runs 75 minutes before credits. But as those few minutes wear on, it becomes increasingly clear that something drastic is going to have to happen for the movie to actually end up doing anything at all, and when it does, it’s ruinous.

Wes (Ryan Kwanten) seems like he’s not doing too good. He’s a sweaty, disheveled mess, speeding down the highway headed who knows where, apparently after being dumped by his girlfriend Brenda (Sylvia Grace Crim). He stops at a rest area and burns all her stuff — why does he have it in his car? You’ll see, unfortunately — gets drunk, and passes out in what appears to be an act of catharsis. Next morning, after realizing he also burned his own pants, he retreats to the rest stop bathroom to puke up the previous night’s party. It’s there that he becomes trapped by an unseen Lovecraftian god-monster named Ghatanothoa, who manifests from behind a glory hole in one of the stalls and is voiced by J.K. Simmons. It’s pure fate that Wes has wound up here, the creature says, and escape is impossible until destiny is fulfilled.

What follows is mostly a two-hander, with Wes repeatedly trying to extract himself from the bathroom while the monster or whatever it is keeps obliquely referring to “what must be done,” which, at one goofy but amusing moment, Wes believes means that this Cthulhu being wants to suck his dick. This breezy but silly movie would be a lot shorter if Ghatanothoa would just cough it up and tell Wes what it wants, but if that happened it’d undermine the supremely awful and arbitrary twist ending that finally wraps things up.

Suffice it to say that Wes isn’t quite who we’re lead to believe, and that ultimate revelation ends up meaning exactly nothing. It’s purely a shrug, all the worse because it’s the only thing at all that Glorious is up to. It’s got nothing to say about Lovecraftian horror, or relationships, or fate. It’s not funny enough or stylish enough to be exceptionally memorable, even as a breezy little genre exercise. Rather, the only thing that really distinguishes this lo-fi effort is its thuddingly stupid ending.

You can currently stream Rebekah McKendry’s Glorious on Shudder. 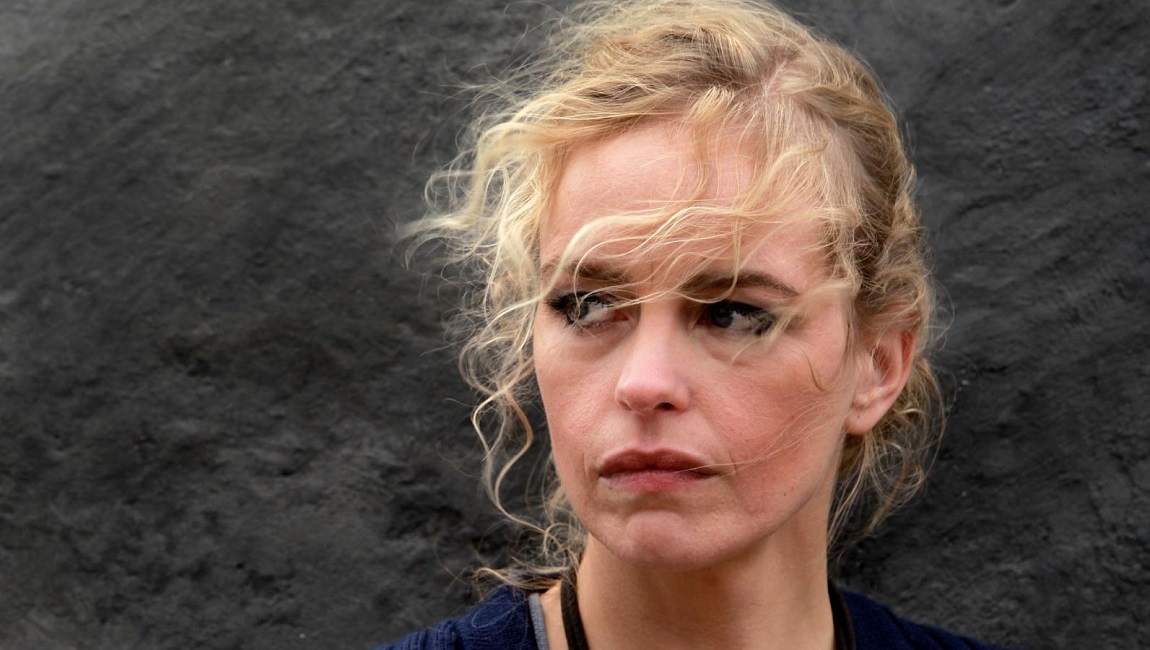 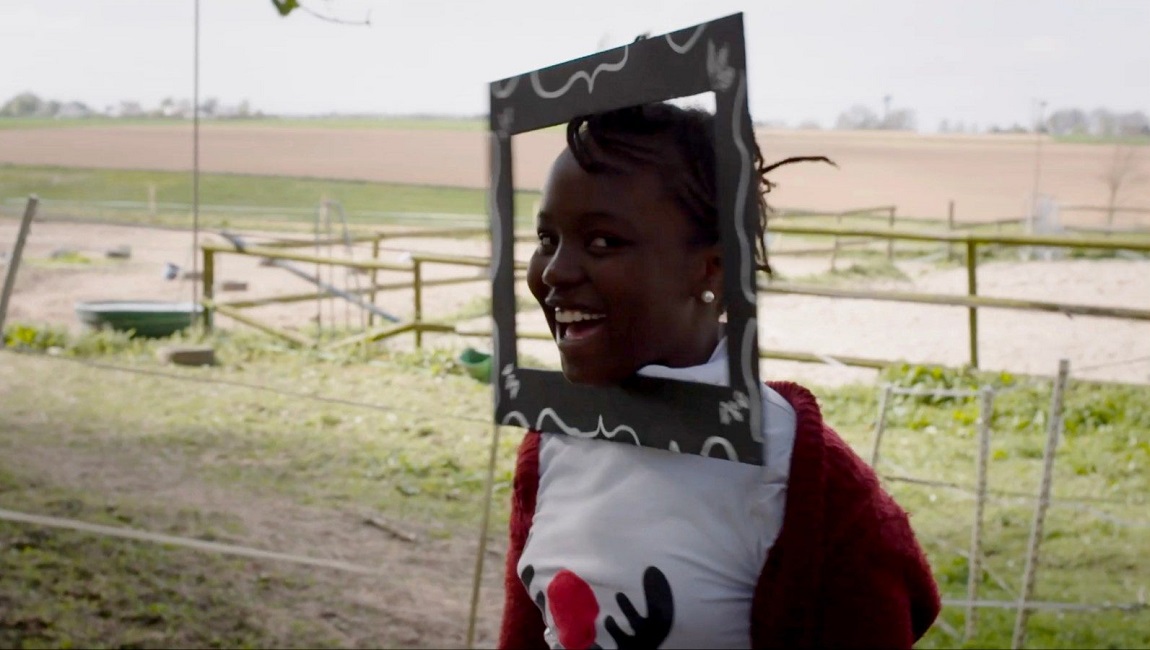