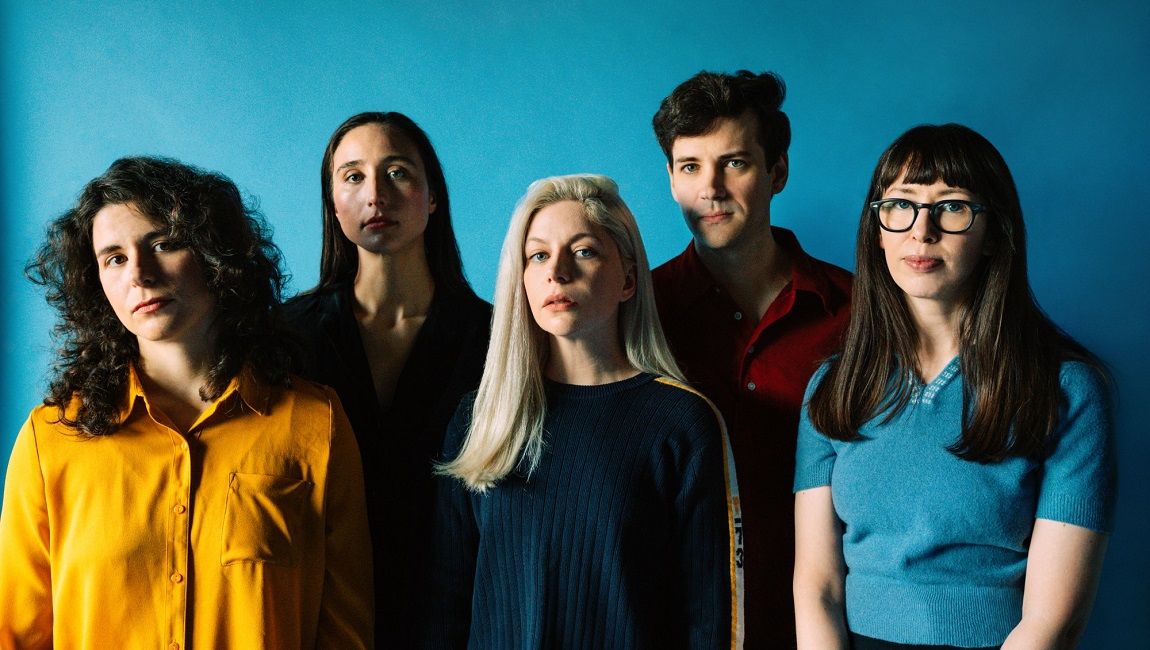 Blue Rev might end up as 2022’s best indie pop release, as well as Alvvays’ best record to date.

It took Alvvays, Canada’s most celebrated art school indie kids, five years to release the follow-up to their dreamy 2017 sophomore effort Antisocialites. Sabotaged by a basement flood destroying their equipment, an eagle-eyed burglar stealing a recorder’s worth of song ideas from lead singer Molly Rankin’s apartment, prolonged touring, the loss of their rhythm section, and border closures keeping their new one from rehearsing with them, the band finally reconvened in late 2021 to record Blue Rev with producer Shawn Everett. Muscling through the recording process with all the vigor of an early Dischord band that barely scraped together enough cash to book a single studio day, the Toronto-based quintet played the entire record front-to-back twice in one day, taking only a 30-minute breather between the two takes.

While the group made waves with their self-titled debut in 2014, their twee take on the genre failed to really set them apart from their influences, even as they showed off some impressive songwriting chops on tracks like “Adult Diversion” and “Archie Mary Me.” On their second full-length, however, Alvvays boasted a more diverse sound, richer production, and catchier, more elaborate songs, strengths further emphasized on Blue Rev, where they showcase an even wider array of indie rock styles, as well as subtle studio trickery, enhancing their head-on attack with lush instrumentation, an array of drones, and waves of feedback.

The rambunctious energy implied by their recording approach is felt from the get-go, as the LP opens with the nervy “Pharmacist,” marking an early highlight. Infusing their indie-pop sound with warbled, roaring shoegaze à la My Bloody Valentine, the band rips through the infectious two-minute jam, knocking out noisy verses and a shimmering chorus before finishing with an appropriately dissonant take on Yo La Tengo’s quasi-guitar heroics. The slower-paced “Easy On Your Own?” maintains much of that same unwieldy energy, especially when its chorus erupts with luscious synths, distorted guitars, and Rankin’s characteristically dreamy vocals. Inspired by Haruki Murakami’s short story collection After the Quake, “After the Earthquake” features jangly 12-string guitars that spit out the odd fuzzy lead, as Rankin mourns a deteriorating relationship. “After the earthquake, pictures hanging diagonally/Drive through, crying in a milkshake/It wasn’t built to last,” she sings over a skipping rhythm, the band grazing the Smiths’ most danceable moments in the process.

“Tom Verlaine” once again features the “glide guitar” technique pioneered by Kevin Shields, although its mellower, fuzz-less washiness recalls his work on Isn’t Anything more than his band’s genre-defining shoegaze opus Loveless. Elsewhere, the group goes for something more abstract on “Very Online Guy,” a trippy number indebted to the new-wave sounds of the ’80s. Rankin ribs terminally online “reply guys” before delving into their digital despair: “He’s a very online guy, he likes to hit reply, he’s incredibly vigilant,” goes the first verse, while the bridge eschews the post-ironic bravado of Internet dwellers in favor of depressive vulnerability (“Life disintegrates, what was it supposed to be?/The truth is I’m afraid to turn away/But when you’re ghosting me, does anyone notice?“).

The achingly nostalgic “Tile by Tile” is a dream pop heartbreaker that most closely resembles their early work, although the tune’s soft keys, strings, and muffled lo-fi drums coalesce into something altogether more compelling, conjuring an atmosphere that is almost impossible not to get lost in. Later, the gorgeous “Belinda Says” — inspired by the GoGo’s Belinda Carlisle, not the similarly named Bilinda Butcher — gets momentarily cynical (“Belinda says that heaven is a place on earth/Well, so is hell“), but is ultimately optimistic about what lies ahead, the unusually animated Rankin singing, “And we’ll all get help/Paradise/And we’ll start another life.” After more than half an hour of sifting through various sounds that defined the Reagan-era underground, Alvvays closes Blue Rev with the synth-and-vocal ballad “Fourth Figure.” The 80-second finisher sums up the album’s themes of love, longing, and insecurity beautifully: “Now I’ll take the photo off the fridge/We lie together/Know that I still wait for you.”

The Canadian band’s latest might not fully reveal itself on a first listen, its clipped songwriting — only a few of the songs exceed the three-minute mark, and even then usually not by much — seemingly running counter to Everett’s fussier production style. But beneath this superficial contradiction, Alvvays has never felt more energetic, focused, and assured, and their commitment to slow and steady stylistic expansion has paid off on what might just be this year’s best indie pop release, as well as the group’s best work to date. 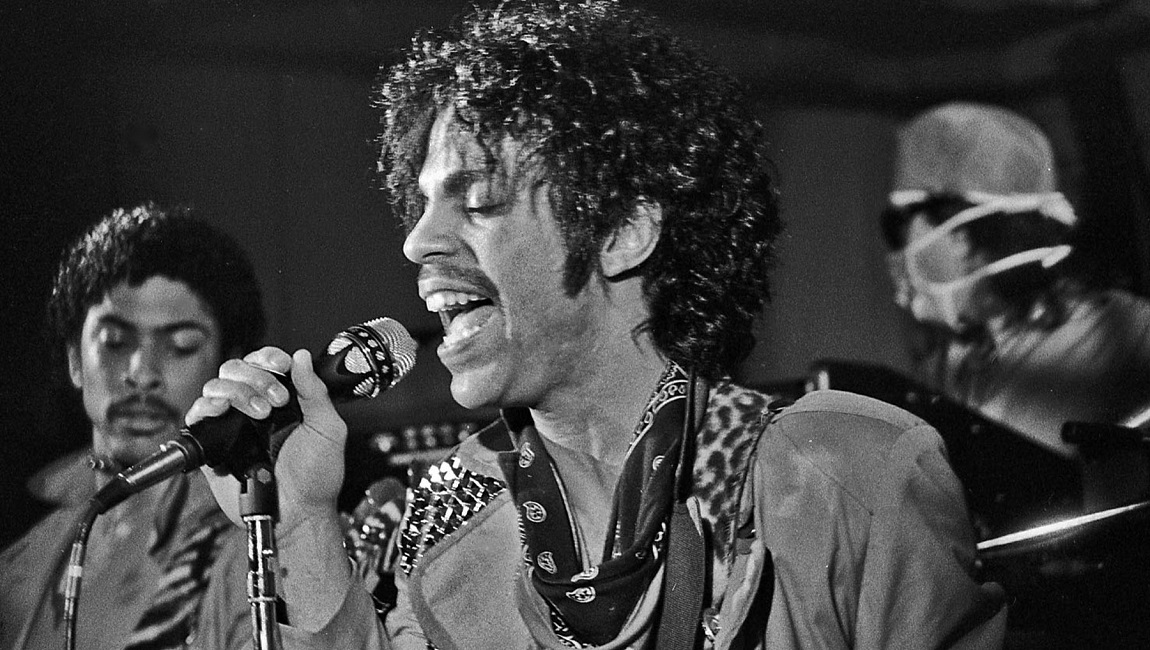 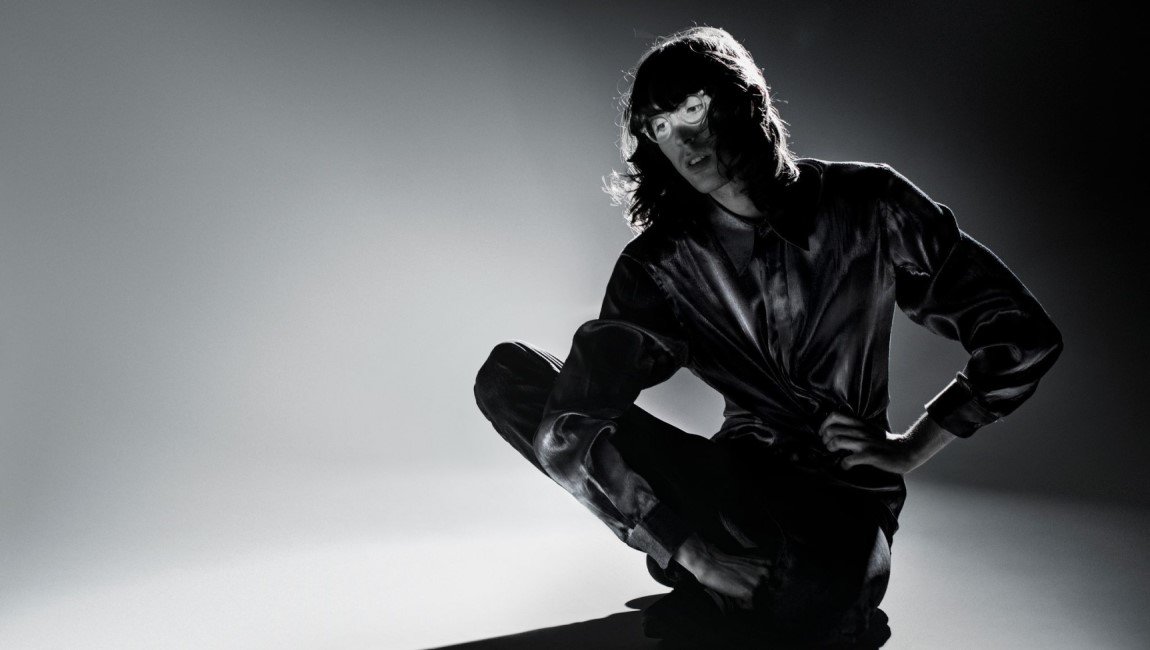 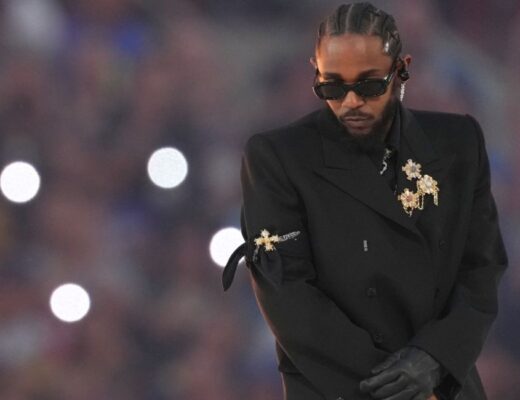