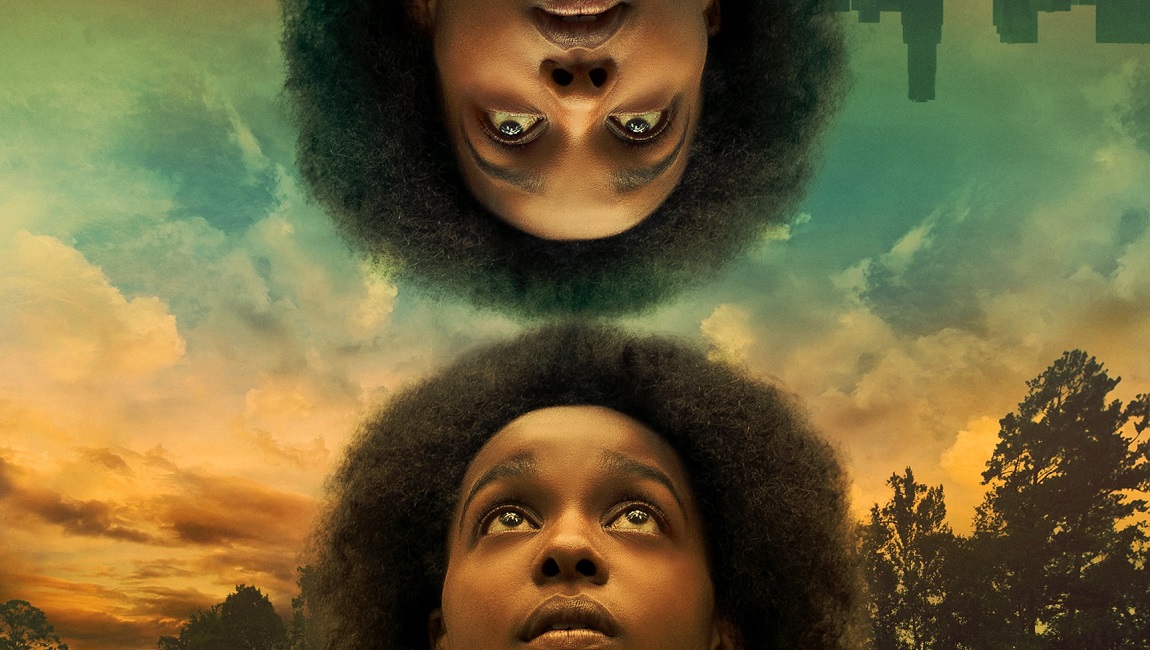 It’s 2016 and Dana (Mallori Johnson), a 26-year-old woman who suddenly transplants from New York to Los Angeles with no job, no friends, and minimal family, isn’t sleeping well. First, there’s the sleepwalking, always waking up standing in the same spot in her empty new house. Then there are the times she somehow disappears into thin air, always coming to the aid of a mysterious child as he’s drowning, falling, or escaping a fire. Why does she, a Black woman, only appear when he, a white boy, is in mortal danger? And why is Olivia, her mother who died in a car crash a decade ago, there too? These are the questions Dana must confront in Branden Jacobs-Jenkins’ new miniseries Kindred, an adaptation of Octavia Butler’s classic 1979 sci-fi novel.

Kindred’s first four episodes are slow burners, illustrating Dana’s isolation and vulnerability through lingering close-ups of her bewildered face, frequently against the backdrop of her large, empty new house. Her only friend in Los Angeles is Kevin (Micah Stock), a waiter/musician she’s known for barely 24 hours with demons of his own. She doesn’t have any family besides her Aunt Denice, a nurse, and Uncle Alan, a stern former cop, both of whom grow increasingly worried by her erratic behavior. They’re right to be concerned: lately, Dana has been violently time-traveling to a plantation in 1815 Maryland whenever young Rufus Weylin (David Alexander Kaplan) finds himself in trouble. It’s almost 50 years before the Emancipation Proclamation, and every Black person she meets is a slave. That means Dana herself — a self-possessed young woman wearing funny clothes with no papers — is a constant target.

The storyline picks up when Kevin is transported back with her, and the two of them are forced to plot their survival and look for Olivia while somehow escaping suspicion. In these scenes, Kindred becomes more of a family drama, as Kevin and Dana tentatively interact with Rufus’s parents: Tom, an overbearing and abusive slaveholder, and his sharp and temperamental wife Margaret, who takes out her unhappiness on their slaves. Kevin has some occasionally amusing scenes as a fish out of water in the antebellum South — apparently, he’s one of the first people in Maryland to have heard of Pride and Prejudice — but the stakes are far too high for Kindred to ever fully lean into its light comedy.

These scenes work most effectively to drive home all of the things Dana does without thinking that are forbidden to Black folks at the time, including reading, talking back, and even looking white people in the eyes. Her defiance is equally admirable and life-threatening as she and Kevin walk a queasy tightrope: he pretends to be an enlightened northern slaveholder and she his unusually carefree slave. But within the confines of this institution, no white person is innocent. Even Rufus, a child, is preternaturally aware of his power. After all, he’s never known any other way of life, and his refusal to back her up during a conflict with another white child is textbook “silence is violence.” Dana knows that deferring to him is a matter of survival. Even though she’s the one repeatedly saving his life — at great risk to herself — he still maintains total power over her.

In many ways, this dynamic persists even in the show’s present day. Dana’s neighbors, Hermione and Carlo, take an interest in her well-being after hearing her terrified screams, which perhaps isn’t surprising — after all, Dana is a young Black woman alone with a much larger white guy, and sporting a (teleportation-induced) black eye to boot. But their initial concern quickly devolves into stubborn nosiness when Dana and Kevin rebuff their questioning — they clearly take Dana’s lack of engagement or appreciation as a personal affront to their internal white savior narrative. Instead of calmly deescalating, they turn to a Nextdoor-type app to try and crowdsource information, with disastrous results.

Jacobs-Jenkins, a playwright and MacArthur fellow who previously worked on HBO’s Watchmen, has said that he viewed Butler’s source material as a starting point, not a sacred text, and was primarily interested in updating the story for a 21st-century audience. As such, Hermione and Carlo were written for the series, perhaps not necessarily to draw a clean narrative line between modern-day Karens and the slaveholding Weylins, but to illustrate the many ways Black folks’ agency is still curtailed by white folks to this day — even, if not especially, by those who’d consider themselves liberal and well-educated. 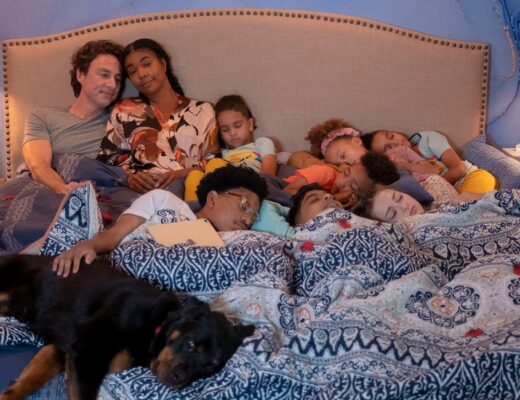 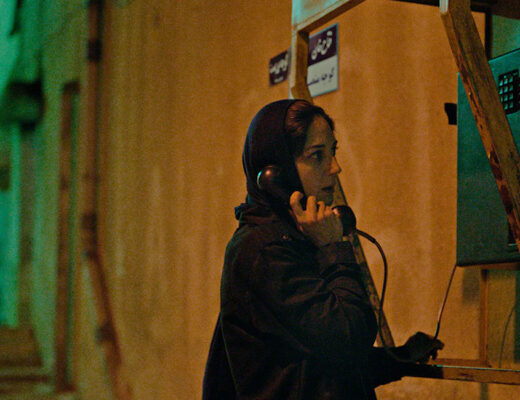 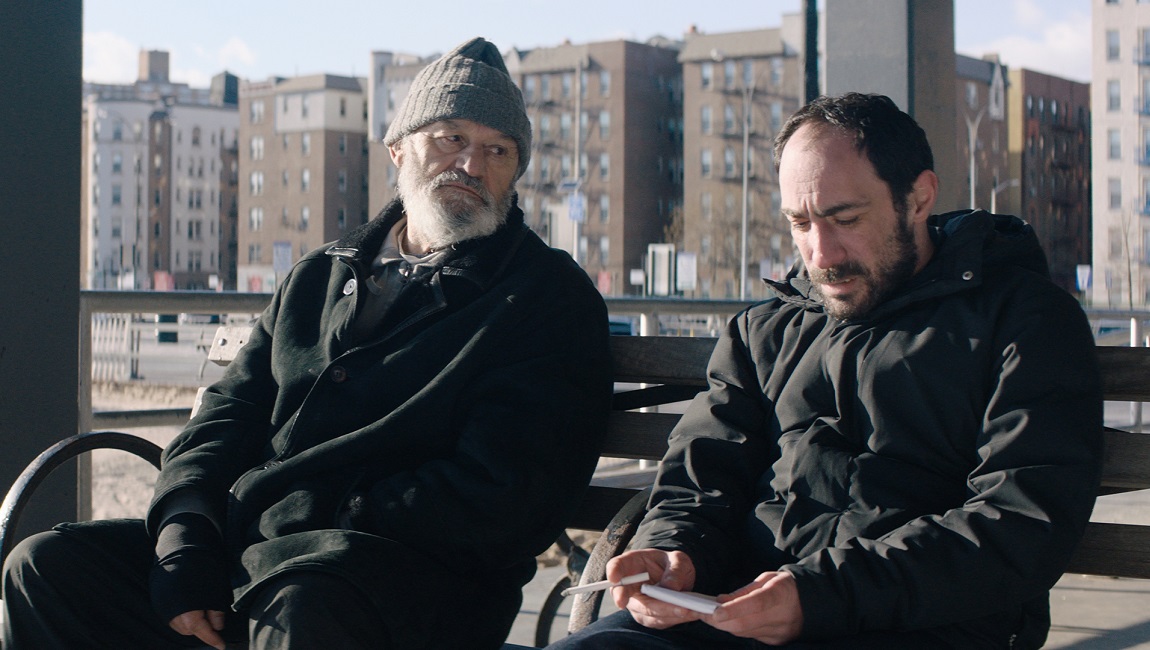 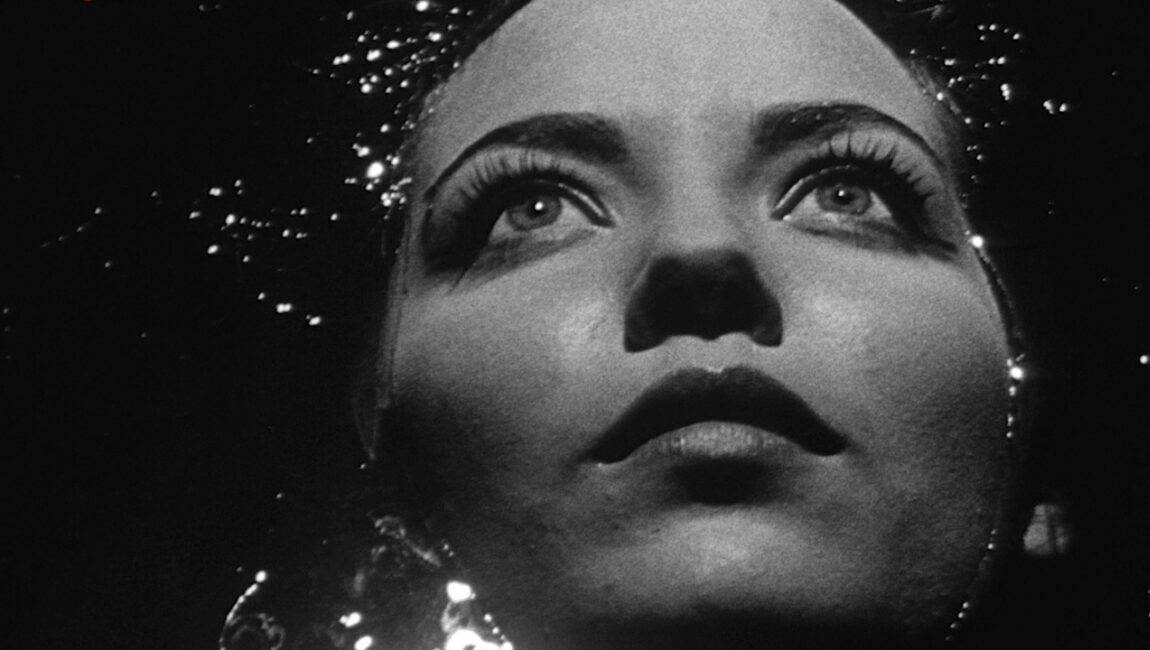 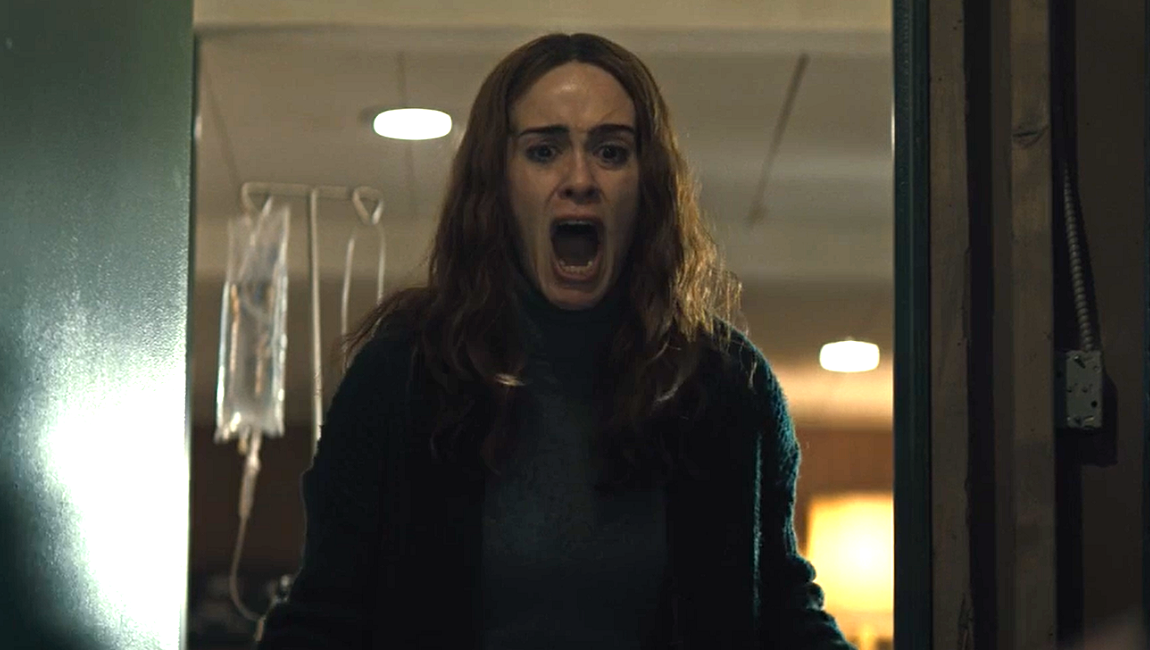