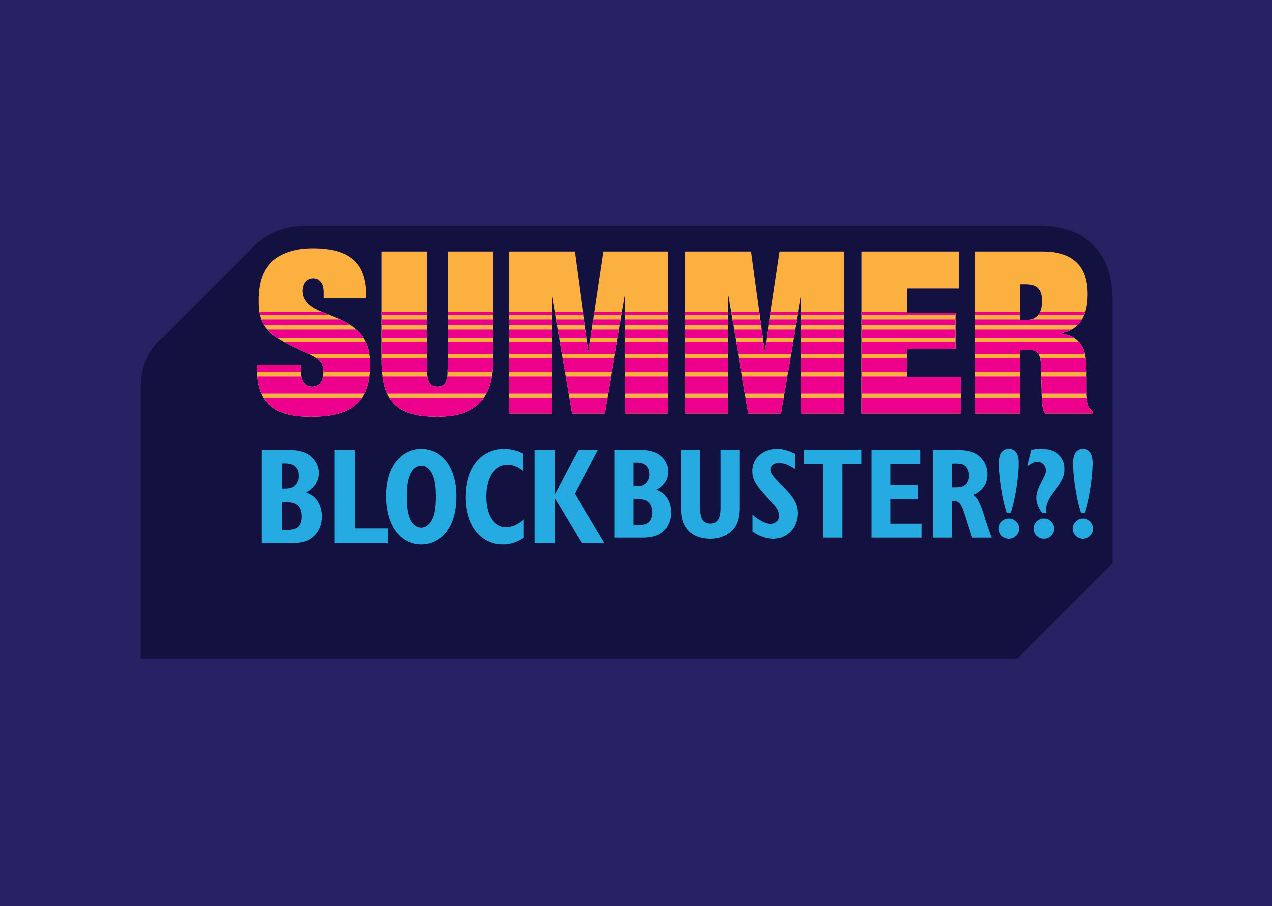 Episode Description: As the latest version of The Mummy lurches its way into theaters, we take a look at director Alex Kurtzman’s directorial debut, 2012’s family dramedy People Like Us, a film that forces us to ask the question, “Is incest okay when the participants are Chris Pine and Elizabeth Banks?” The argument gets heated.Summer Blockbuster!?! is new podcast featuring InRO Deputy Editor Luke Gorham and Bradley University film professor Steve Warner. The duo look to tackle films each episode which received wide releases during the competitive summer movie season, but which had no sensible reason for such a rollout. A new episode will be posted each Friday during the summer months, moving to a bi-weekly posting schedule after. Catch up with the first five episodes, which covered Marci X, She’s So Lovely, Excessive Force, Even Cowgirls Get the Blues, and 187. And subscribe through the iTunes Store or GooglePlay for Android. 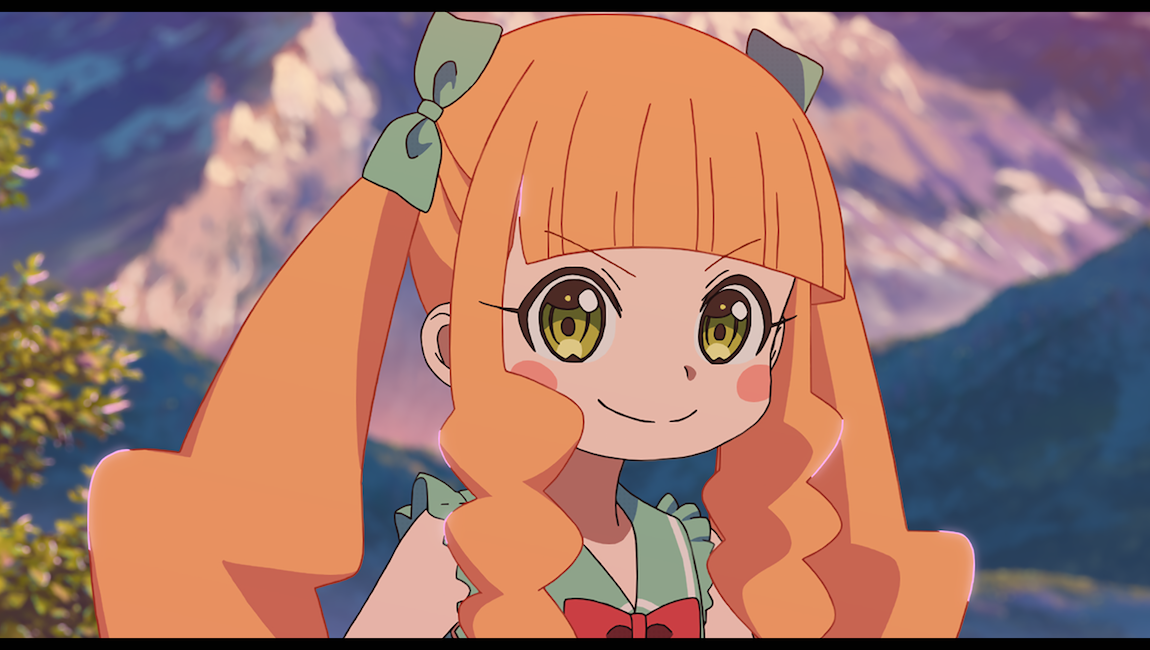 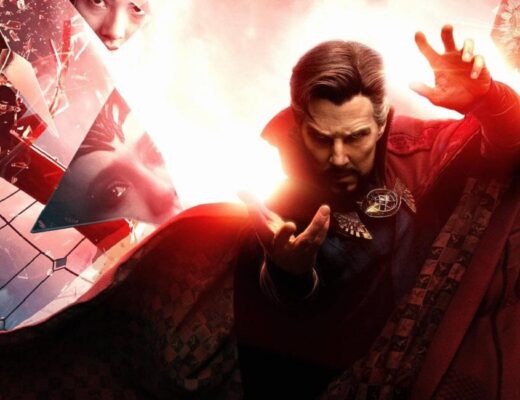 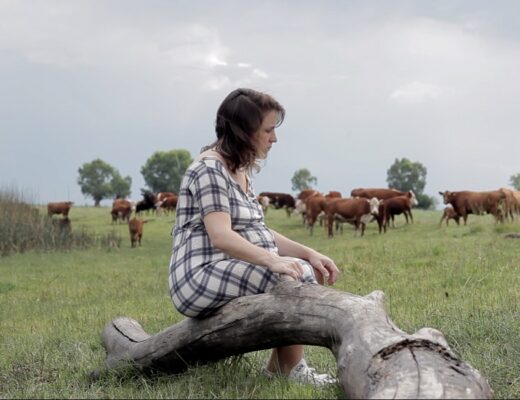