Before We Vanish by Matt McCracken Film 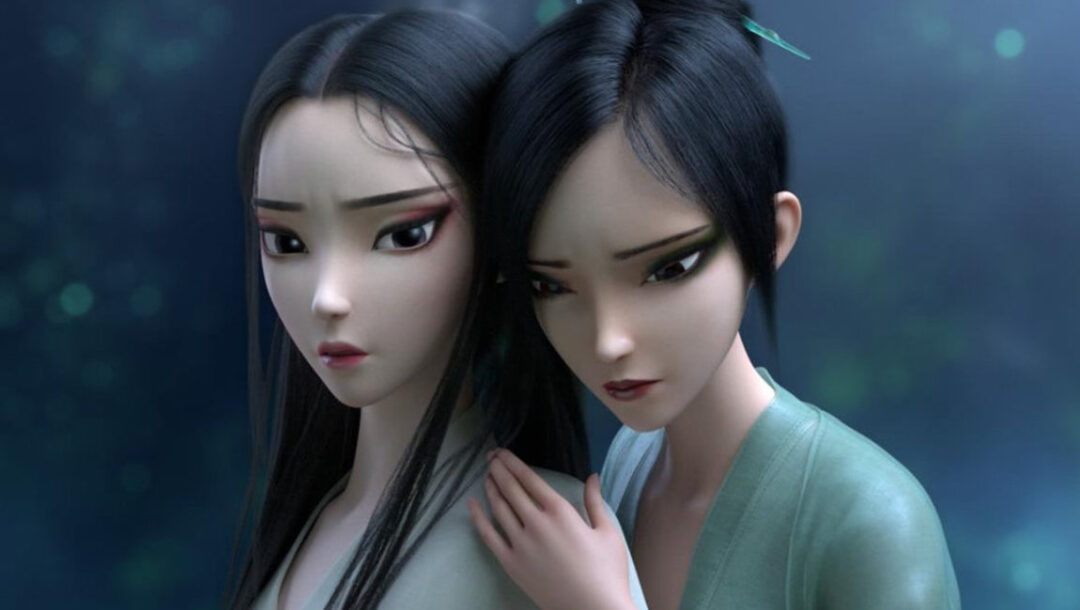 China’s major animated film of 2019, White Snake, unsurprisingly, takes on the legend of its titular figure — which, roughly, tells the tale of a snake spirit who over millennia of reincarnations seeks enlightenment, the ability to change physical forms, and ultimately, immortality. This ambition is upset when she falls in love with a human and tragically ends up trapped under a pagoda near Hangzhou’s West Lake. It’s a story that has been adapted for film many times, most notably by Tsui Hark, with his live action Green Snake. But here, directors Amp Wong and Ji Zhao give the tale a more conventional, Americanized spin. There’s a talking dog, a war between the spirit world and the humans, a chief government minister who hunts snake spirits to channel their powers to his own menacing ends, and assassination plots aplenty. As a whole, the looseness of the adaptation appears to be an attempt to appeal to contemporary sensibilities, and maybe even foreign audiences, for whom the comedic and action-oriented conceits will no doubt be familiar (e.g. the conclusion here strongly evokes the scale and beats of any modern blockbuster).

However, White Snake still shows the latent differences of a medium being put to use to visualize a different cultural imaginary, often providing for some slightly kinkier moments than is commonplace in animated features, as well as the representation of action or natural vistas typically unimaginable in a foreign (or at least Western) mindset. Yet, all told, there’s a little bit too much of everything, courtesy of the attempt to balance basic fidelity to the myth (and the famous early ’90s TV show that this is actually a backdoor prequel to) alongside the contemporary domestic aspiration to produce animation that looks like America’s. It’s curious that a desire to deliver something conventional could result in a film that simultaneously borders on the structurally avant-garde (there’s an unprecedented number of fades to black and narrative and visual ellipses), but such an impression arises less as a result of any particular artistic decision and more likely because it’s also difficult to avoid the sense that, in the end, the filmmakers simply haven’t got the project anywhere near under control. 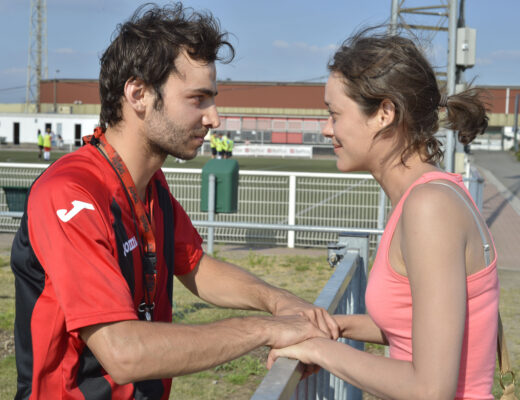 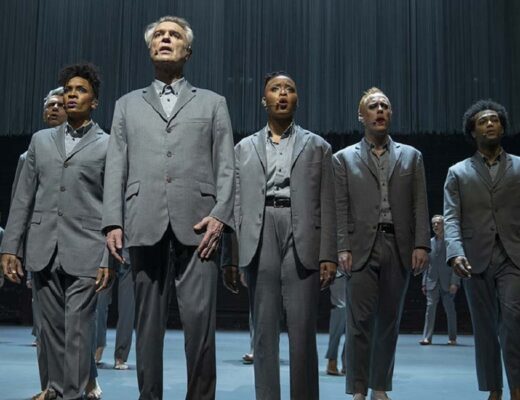 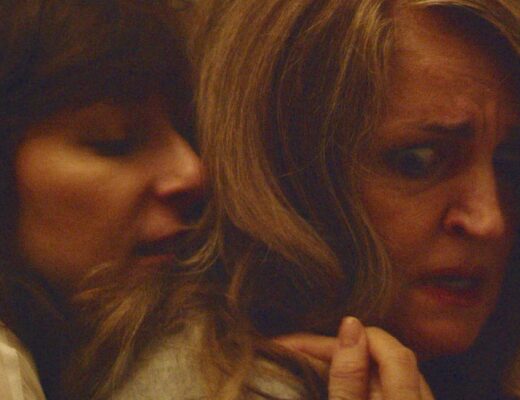