It can be tempting to give up early on Radio City — right after album opener “O, My Soul,” the one song here that seems to just go on and on, as if it were meant to weed-out those who would judge the band in haste. But “O, My Soul” is actually just the tough, technically accomplished exterior of an album otherwise filled with explosively passionate music: track after track, Radio City delivers some of the most beautiful songs put to record, all arranged with the full capabilities of a 1970s, big-budget studio production. The classic here is the often-covered “September Gurls,” which also exhibits the Big Star style in essence: clear, honest emotion channeled through tried-and-true rock n’ roll formula, ornamented with sensitive guitar solos and accented with Alex Chilton’s lyrical oddities. (“December boys got it bad” will always mean whatever you would like it to mean.) The darker tracks, though, may be even better; it’s here where lyrical oddity starts to feel like poetic obscurity. What does Chilton mean when he sings, “I know what you lack / And I can’t go back to that” in “Life Is White”? And why does that harmonica keep wailing and wailing? What fuels the bitter energy of “You Get What You Deserve,” which rides atop a tidal wave of rollicking guitar riffs and a band that just never makes a mistake?

The darker tracks, though, may be even better; it’s here where lyrical oddity starts to feel like poetic obscurity.

Listening to the best Big Star songs provokes the feeling that the music is being summoned to battle whatever despair lurks in the corners of the room — to give form to concurrent forces of joy and sorrow. And nowhere is this more perfectly realized than on “Back of a Car,” a song that’s about the happiest day of your life slipping out of reach, and how to cope with that. As a piece of music, “Back of a Car” is mind-boggling in its elegant composition, moving from its big, bold, diminished-minor key intro into an R&B groove, and culminating with a heart-throb chorus that might make the Beatles envious. Big Star don’t so much subvert rock genres as unlock their full potential: they take whatever traditions they can grab hold of and infuse them with new spirit, new energy. Sometimes the music turns provocative: there are few moments more haunting in rock music than Chilton casually sings, “You’re gonna die / You’re gonna decease” during the finale of the already bewildering “Daisy Glaze,” as the song’s bifurcated structure clues us into the restless creativity of its writer. By that metric, nothing else here compares — for that, look to Big Star’s next album, which would leave behind settled rock terrain to forage off in the wilderness. 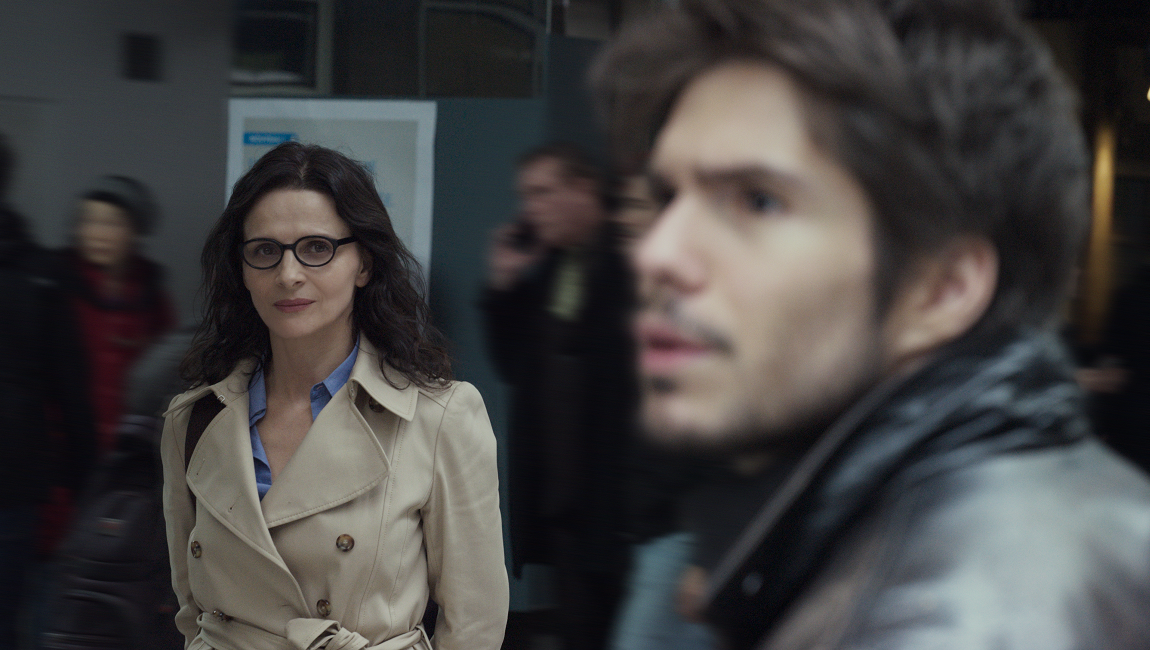 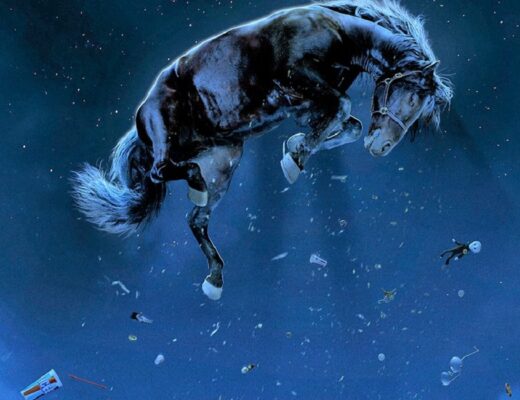 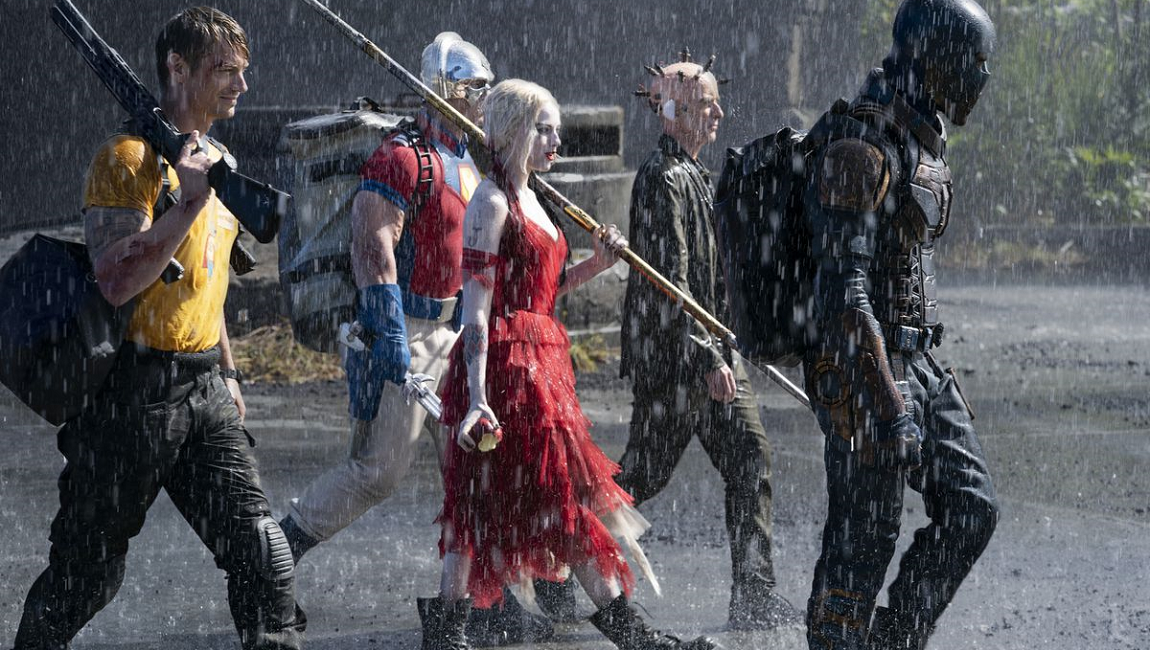 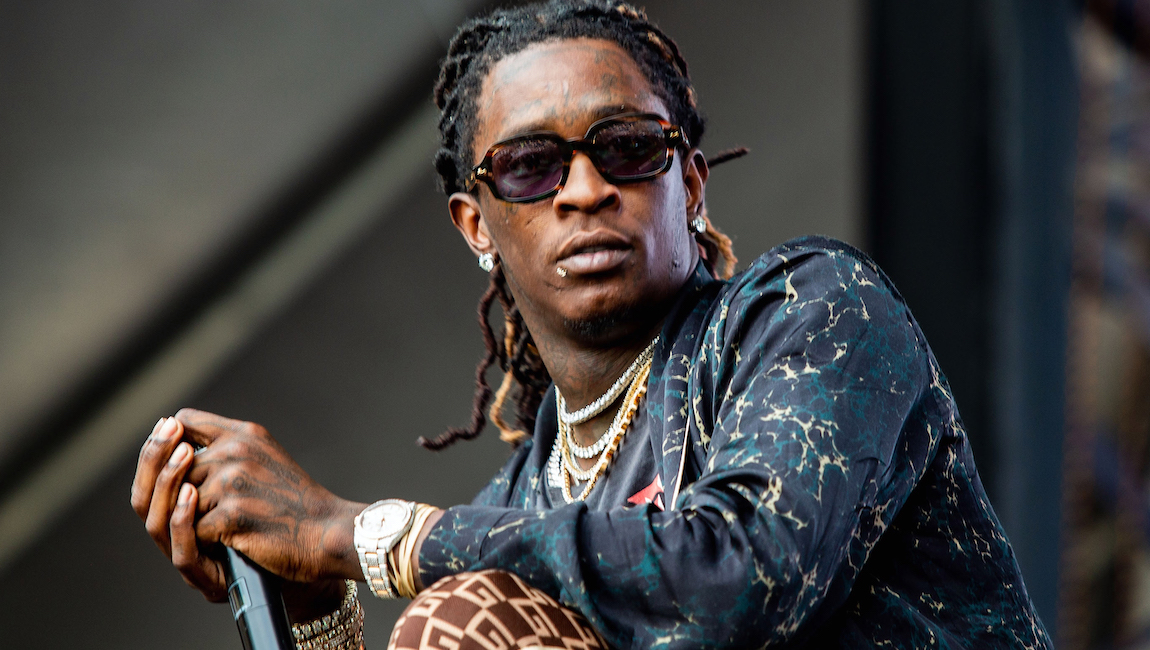