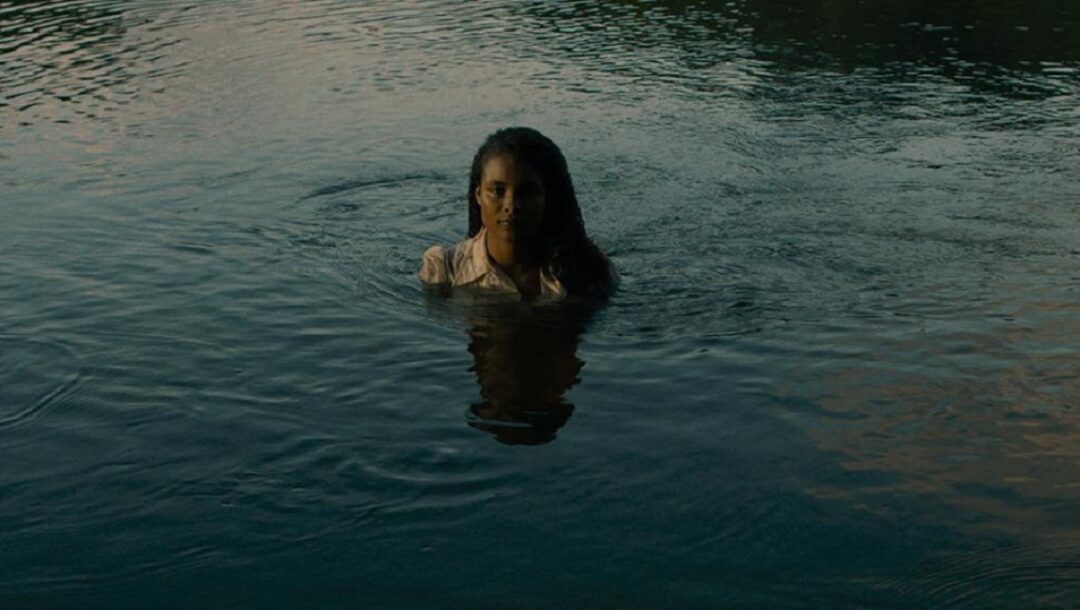 Yulene Olaizola’s elemental fifth feature, Tragic Jungle, is a willfully beguiling work. Set in the 1920s, in the inhospitable heart of a jungle bordering a river between Mexico and what is now Belize, the film follows three of the wildland’s wandering genera: a group of sex-starved Mexican chicleros, a mysterious Belizean virgin they encounter, and an English colonialist governor hell-bent on securing her extermination. The film’s ominous narration cautions against any mythical vainglory one might seek in comprehending, even conquering this place: “Unfortunate you, if you cannot understand the mysteries of the jungle. […] The jungle gives you plenty, but also takes from you.” It’s a shame, then, that Tragic Jungle is equally unfortunate in its reliance on an atmosphere of feverish malaise and other tropes of the tropics. With neither a sensible narrative trajectory, nor a convincing stylistic justification, Olaizola instead elucidates a rote and second-rate reading intertwining the violence of patriarchal and colonial systems with an indigenous myth that may only draw tangential references to Werner Herzog’s Aguirre, the Wrath of God, and little more.

This myth is of Xtabay, a demon seductress who preys on man’s animalistic instincts and lures them to unknown deaths. Agnes, the aforementioned virgin, might be Xtabay, or at least her metaphorical stand-in. The chicleros who find her unconscious first demand information concerning their rival Englishmen’s whereabouts, then use her as bait, and finally — one by one — succumb to her wordless seduction; their leader initially warns against fraternising with the probable enemy, but is himself one of the first to give in. Most of Tragic Jungle follows the men from one clearing to another, deliberating whether to renegade from their contract with an unseen boss and instead cross over to smuggling rubber gum. This stultifying narrative mode is bookended by an opening goose chase enacted by the English governor, in which Agnes, her companion, and their guide are shot down and seemingly killed, and a similarly bloody shootout between the governor and the chicleros towards the end. There is otherwise little clarity regarding the function of Xtabay’s manifestation as Agnes, and no explanation as to whether she is hunted for this or some other transgression; in a stronger film, such opacity would have an elaborate and structurally complex mythos to match. “Here, everything is of the same colour”; Aguirre, raving-mad, might have said the same. Olaizola’s earnest metaphor for exploitation, on the other hand, reinforces this observation a little too well. 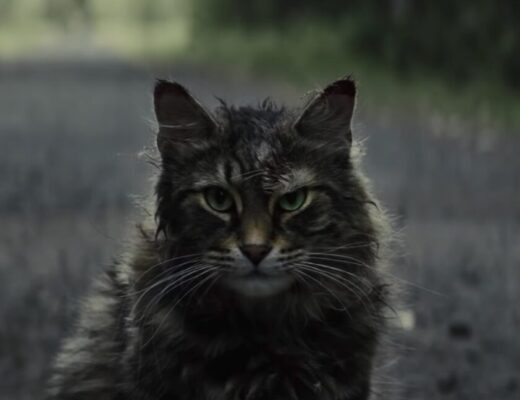 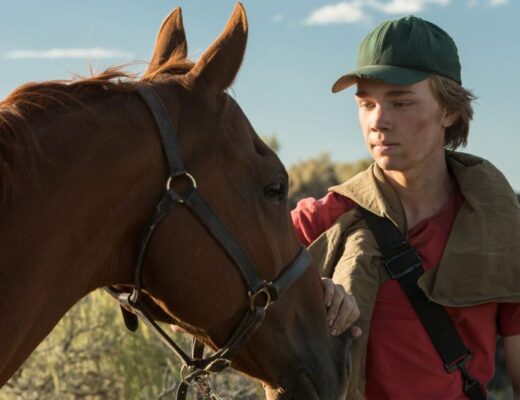