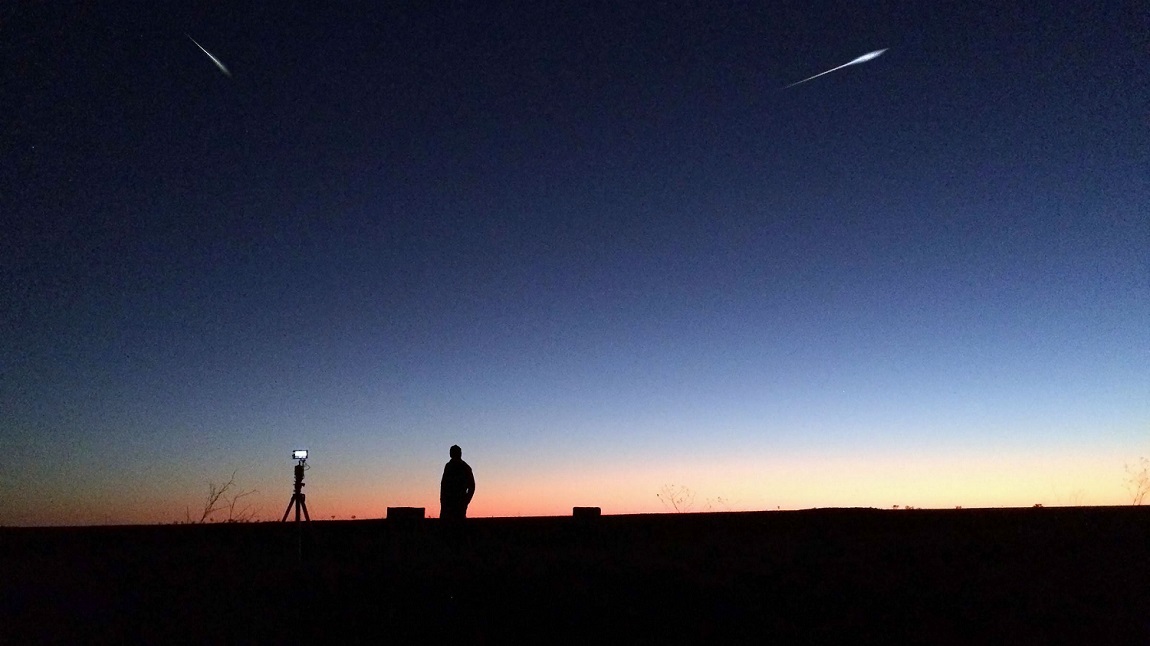 As with any Herzog effort, there are pleasures to be found in Fireball, but the end result still offers decisively diminishing returns for the prolific director.

There was a time when the release of a new Werner Herzog film, whether a new oddball fiction effort or a probing documentary, was a sizable event, a cause for raucous celebration. After all, the celebrated filmmaker, whose ‘70s efforts delivered what are regarded as some of the best films ever made, demonstrated a near hyperactive energy with each film and was almost always charting new territory. Sometimes those territories were literal, as with Encounters at the End of the World and its subsequent built-in marketing boasting Herzog’s achievement of having made a film in every continent. But that familiar enthusiasm has waned throughout the past decade, even for his biggest fans, after the plethora of underwhelming and regurgitative releases.

Fresh off one of the worst films of his career — the Japan-set, lightly fictive Family Romance, LLC — Herzog here opts to co-direct Fireball: Visitors from Darker Worlds with Clive Oppenheimer, a British volcanologist who has appeared in some of his previous documentaries, such as the aforementioned Antarctic Encounters and 2016’s Into the Inferno. Oppenheimer doesn’t just co-direct, though, but also operates as the film’s center: he acts as interviewer to the film’s chosen experts, explores various locales, and guides the informational rhetoric of choice in Fireball — meteorites.

So yeah, theoretically fascinating stuff, made a bit more attractive thanks to the meme-worthy but always entrancing narration courtesy of Herzog. What’s less familiar here is the German filmmaker’s role as a mentor figure for Oppenheimer, who takes the reins in navigating the considerable subject matter and locations. He’s only periodically interrupted by Herzog, who jumps in to question certain images and conclusions, and (in true Werner fashion) inserts himself into interviews in order to chime in with some esoteric musings that connect the film’s science-centric presentation with the director’s familiar mystical leanings. And as the film proceeds, Oppenheimer increasingly employs similar tactics, which makes for an interesting sub-narrative of its own amidst all the talk of space and rocks and potential Armageddon.

But, at its core, Fireball is, quite literally, still a film about people looking at rocks that fell from the heavens. There’s a long segment in which we see Oppenheimer picking up one such heavy rock: his face is full of wonder, surprise, and excitement, but these feelings don’t effectively transfer to viewers with the same vitality. Why exactly is holding a rock that fell from space so powerful and important? It’s communicated many times throughout the film that we’re all made from the very same elements as those meteorites, and the famous Carl Sagan adage — “We’re made of star stuff” — is repeated by at least three different people. What’s only hinted at and never properly explored is why and how holding one of these falling stars is such a wonderful truth, on par with, say, holding our loved ones?

There’s no denying Fireball features some fascinating segments, such as when the directing duo explores the station that surveils Earth’s orbit twenty-four-seven as a precaution against any large meteorites that would strike our planet and wreak devastation. And other Herzogian moments intrigue, such as when the director jumps in to add a meta wrinkle by narrating and criticizing a particular shot’s mise-en-scène. Mostly though, Fireball only manages to slightly outpace — in entertainment value, information dissemination, and poetic consideration — any made-for-TV National Geographic dissertation on the same subject. 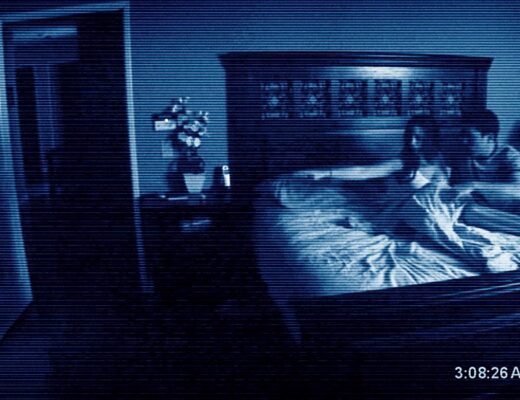 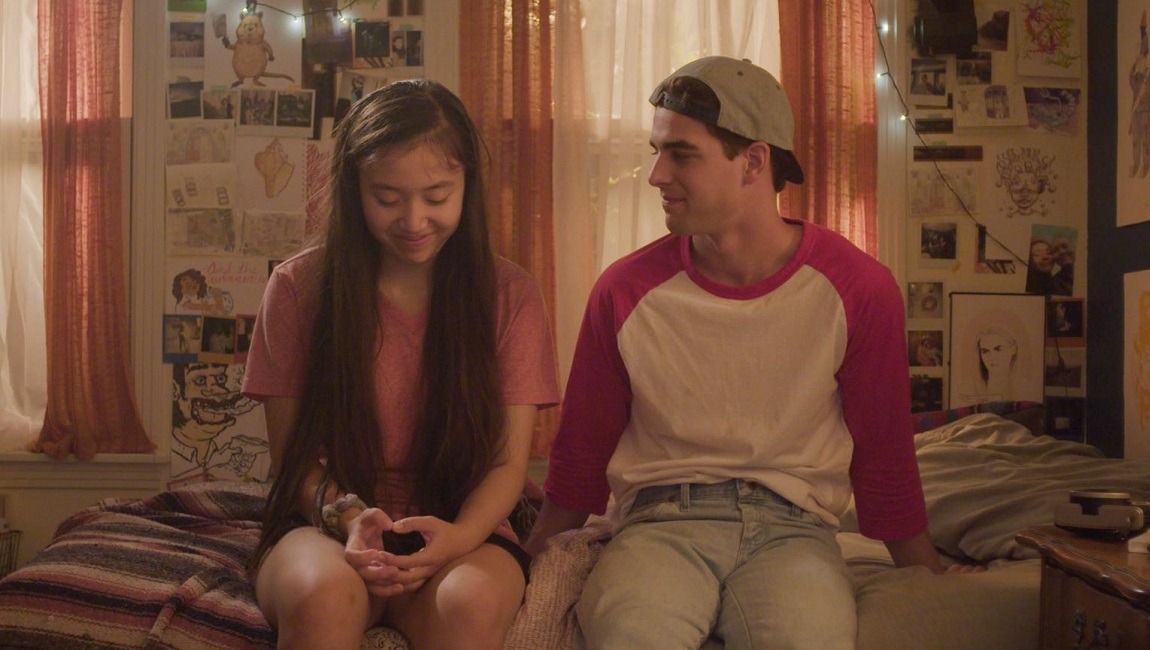 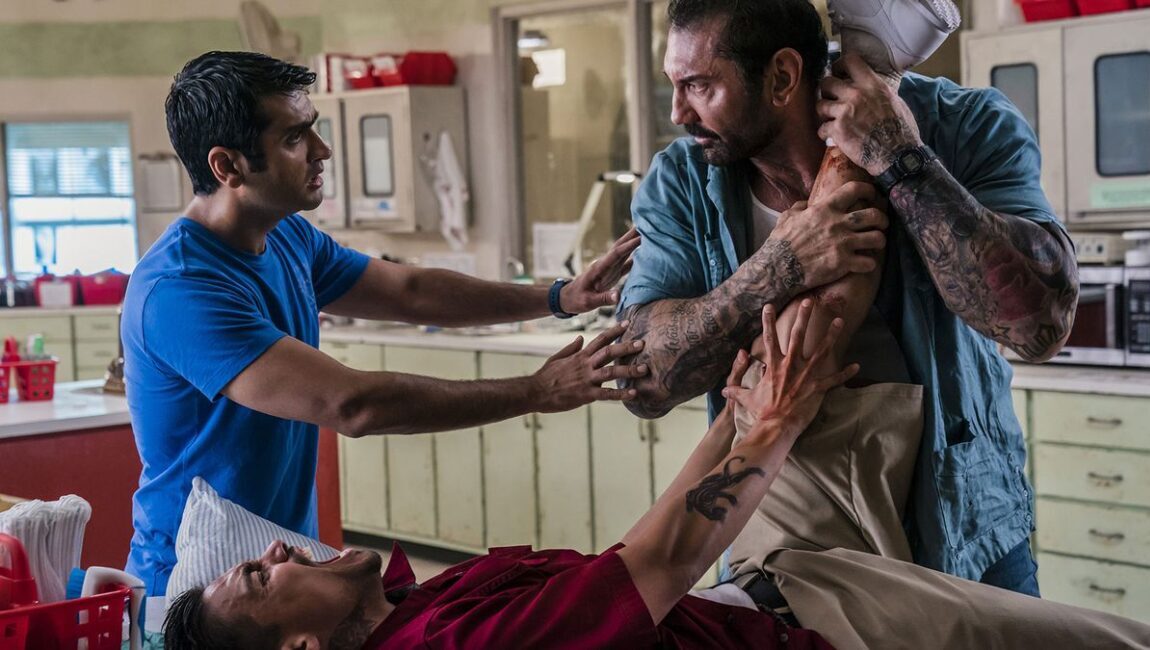