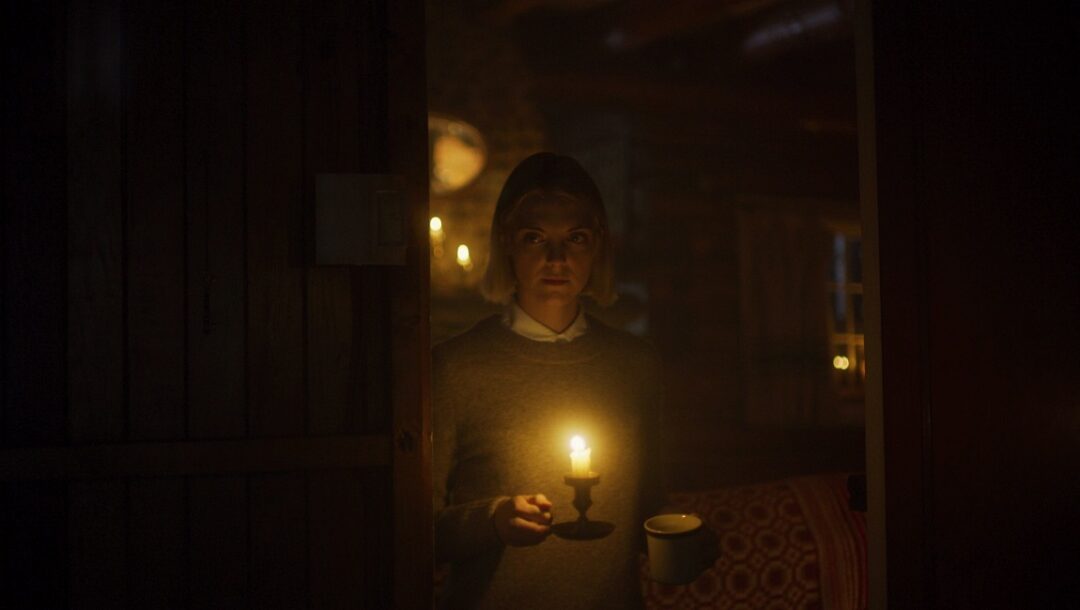 Bleed With Me is too generic as a familiar, slow-burn mood exercise, but Moses has plenty of technical acumen to recommend keeping an eye on her work.


Amelia Moses’ Bleed With Me plays equally like an accomplished student film and an overly mannered A24-style calling card. She’s got the formal moves down pat, but the narrative is shallow and overly familiar. As the film begins, Emily (Lauren Beatty) and her boyfriend Brendan (Aris Tyros) have traveled to her family’s isolated cabin for a weekend getaway, also inviting her friend Rowan (Lee Marshall) along for the trip. Moses conjures a palpable sense of unease from the start, filming the group’s car ride from oblique angles and giving us hazy, out-of-focus shots and muffled snippets of dialogue from Rowan’s point of view in the back seat. Once they arrive at the cabin and settle in, Rowan proceeds to get drunk and eventually falls into a boozy stupor. Beatty and Marshall are fine actors, but neither can make these early scenes of idle, casual chit-chat sound natural, and scenes often unfold as if there was time for a single take. A fundamental problem with the film’s narrative setup quickly arises: there is no clear reason why these people would be friends in the first place, nor is it evident why this couple would have bothered to invite a third wheel at all. Emily is recovering from some kind of accident, and Brendan is ostensibly her caretaker, but this plot point comes and goes. Brendan is cold and rude towards Rowan, until he’s not. Emily is caring and outgoing, until suddenly she’s not. There’s one scene that suddenly suggests that Emily is fostering some jealousy towards Rowan’s easy rapport with Brendan, but that too is forgotten as quickly as it arises.

What becomes clear, then, is that the characters here simply exist to take on whatever attribute Moses needs them to in any given moment. Rowan is obviously damaged in some way (Moses is careful to show glimpses of self-harm scars on Rowan’s arms) and almost immediately starts hallucinating and sleepwalking. Before long she’s convinced that Emily is sneaking into her room at night and drinking her blood. It’s awfully familiar stuff, tilling the same claustrophobic, psycho-sexual tensions as Repulsion, Persona, and more recently the work of Josephine Decker or even Alex Ross Perry’s Queen of Earth. Moses demonstrates a good eye for off-kilter framing, and she uses this, as well as a hypnotic, droning sound design, to develop an effectively creepy atmosphere as Rowan gradually loses her grip on reality. But it’s all in the service of tepid game playing, a series of rhetorical gestures that don’t add up to anything. None of these characters ever seem like real people, so their psychosis becomes not the product of human trauma or mental illness, but simply an affectation, purely performative. Bleed With Me wants to question what’s real and what’s dream, and how those we trust might have ulterior motives. In this regard, it’s not successful, but Moses’s technical acumen and grasp of tone are evident. If she can figure out how to place real humans within a mood exercise, she’s one to keep an eye on.

You can currently stream Amelia Moses’ Bleed With Me on Shudder. 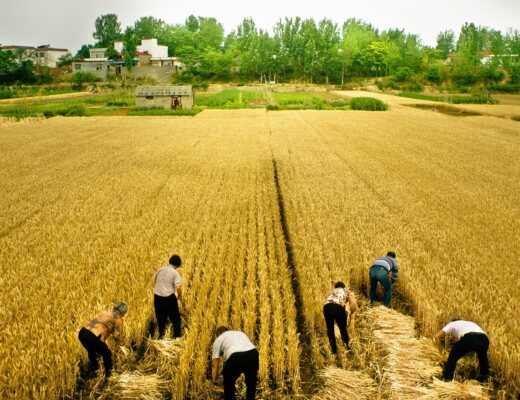 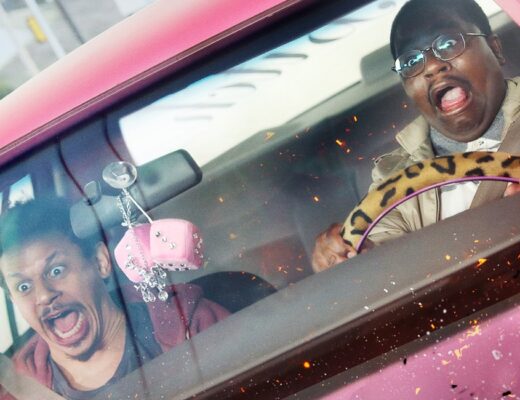 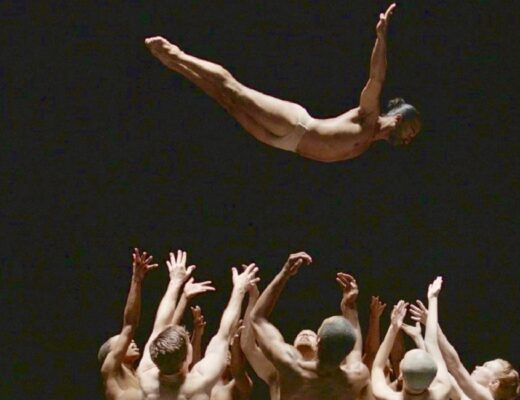 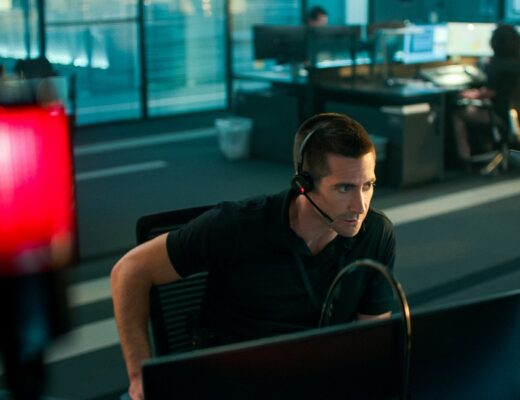 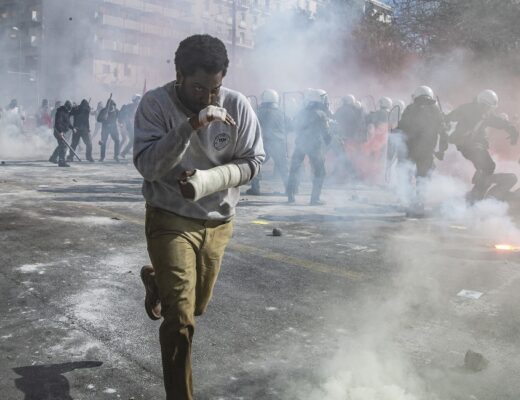 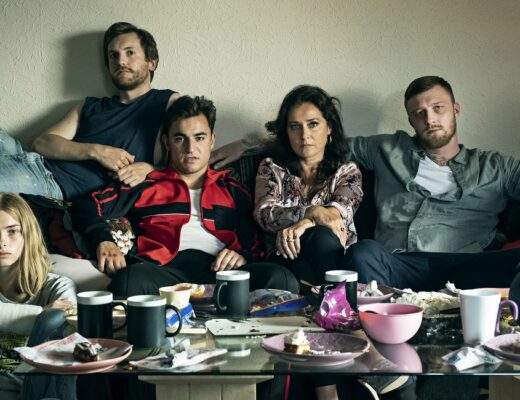