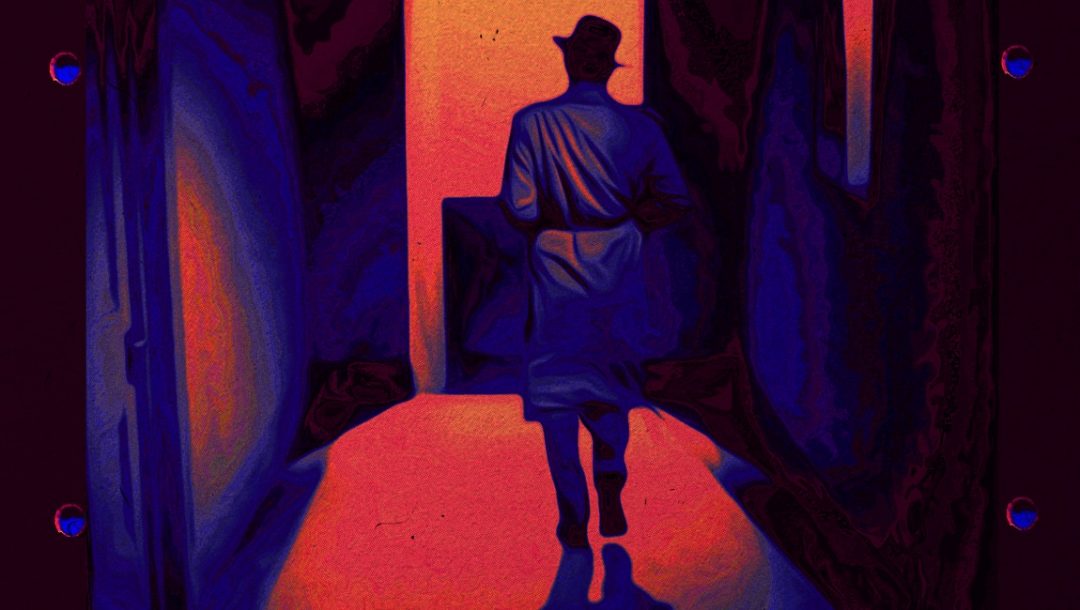 Far more than its rather nonsensical title and unconventional mix of animation styles, the general plot synopsis of Accidental Luxuriance of the Translucent Watery Rebus may help to clarify the feature-length work’s narrative and formal elusiveness. There’s a man, named Martin, who works for a shady totalitarian organization, doing… something that’s probably not on the up and up (though this is never made clear), all until he’s on the run from said organization for… some vague reason (also never revealed) and joins up with a conceptual artisan named Sara, who’s also against this institution because… of another ambiguous reason. Maybe they really dislike post-modern art? Point being, the particulars of why anything is happening at any given point is never elaborated on, which is ultimately in service of director Dalibor Barić’s overall approach: the characters strictly serve as specific genre signifiers, ones that can be represented by rotoscoped ’40s noir B-flicks and Golden Age comics instead of actual indexical humans. They’re introduced and briefly established, but are seldom elaborated on; all one can parse out is that they continue to fall deeper and deeper into a web of monolithic bureaucracy, which becomes a maddening game that would make even Kafka tear his hair out. Again, little of this adds up to much in the long run: as we’re assured from the press notes “maybe none of this is true,” which only hammers home how little one should be invested in the story aspects of anything that occurs here.  Considering how much monotone voice-over hangs over the film, actively forcing viewers to engage with its labyrinthine, but aimless plot, this is a bit of a problem.

While Barić’s techniques are hardly revolutionary, or even that accomplished — there are some numbingly literal edits indebted to visualizing non-diegetic music cues that come off as trite cleverness — he still has an eye for color, though this, in turn, is usually outweighed by either his tedious dialogue or his grating score. (He’s credited here as a director, writer, editor, composer, and animator, which means there was nobody around to ever say “no” to anything.) The tone fluctuates between somber and wryly comedic, though usually with little success or even any real care; like the drama itself, its shifts often feel badly improvised. The film is a rancid mixture of conflicting, almost inherently oppositional aesthetic elements; it seems uncertain of what it’s attempting other than occasional weirdness. Granted, it is able to achieve this in slight doses (usually for five-minute blocks) before timidly maneuvering into another loosely connected segment. (Perhaps reconstructing Accidental Luxuriance as an omnibus rather than a long-form work would resolve some of its aforementioned pacing issues.) But after a while, these passages begin to drag, and no amount of sheer creative lunacy can forestall the lethargy that begins to set in. Maybe everything we see is indeed a lie. That would make it easier to chalk this up to simply not mattering all that much in the end.

You can currently stream Dalibor Barić’s Accidental Luxuriance of the Translucent Watery Rebus on Mubi. 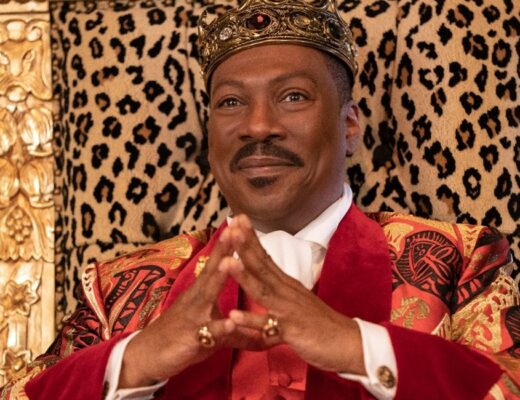 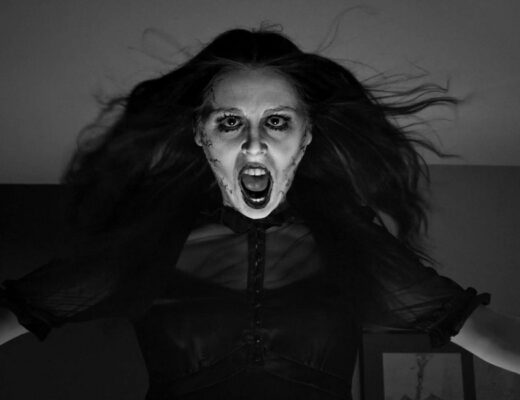 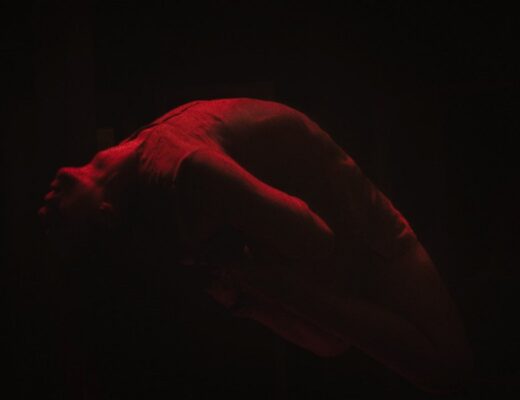 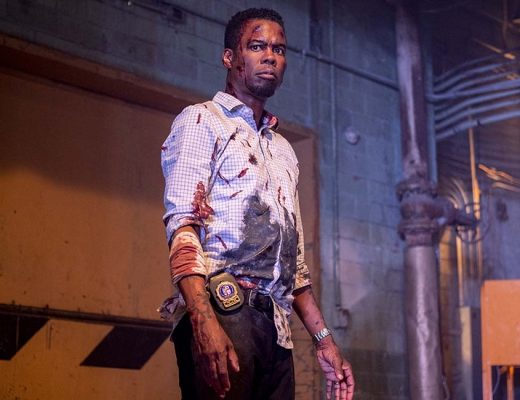 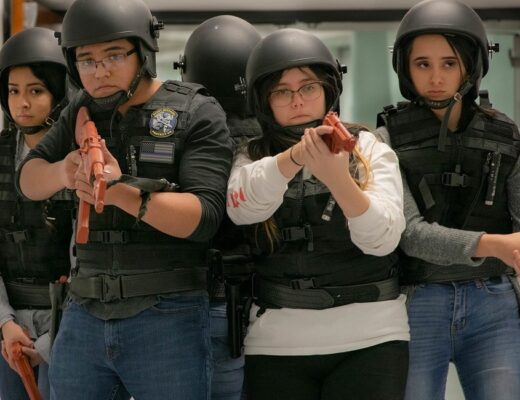 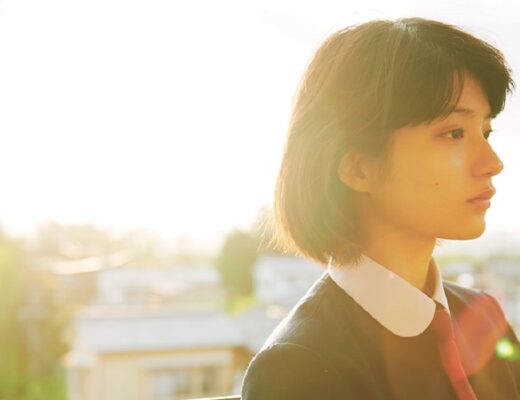