No one would likely suggest that the dialogue and interactions in Ted Fendt’s previous films (comprising three shorts and 2016’s 61-minute debut feature, Short Stay) were naturalistic, or even lifelike, but that purposeful stiltedness approaches the sublime in Classical Period. That’s because so much of the dialogue here is recited straight out of books (mostly Dante, but also the likes of 17th-century English dramatist Philip Massinger), delivered with the same flat and palpably prepared intonation as purportedly casual interactions amongst friends. Like Fendt’s previous films, Classical Period was shot in the Philadelphia/Camden County metro area on sumptuously grainy 16mm, by Sage Einarsen, with the same formal rigor and precision — full of unfussy setups and only the most necessary of camera movements. Youngish, ambiguously employed intellectuals parse John Ruskin for fun (in elective adult education classes and at home) and “rediscover” the poetry of Denise Levertov to pass insomniac hours.

All you need to know of the milieu is that the most stinging barb delivered in the whole movie is, “You know Vitruvius was a hack, right?” That blowup, and the film’s other articulate discussions, align this work with Whit Stillman’s (also beautifully grainy) Metropolitan, as well as the films of Eugene Green and 2006’s Les Amitiés maléfiques, directed by Green’s cohort Emmanuel Bourdieu (and also about a group of intellectual friends). The latter is slicker and more libidinal, though some committed exchanges here between primary character Cal (Fendt regular Calvin Engime) and the proud Evelyn (Evelyn Emile) are not without erotic charge. The noncommercial- (/high-) minded intent here is simply irresistible, and allows Fendt to include extended shots of characters silently reading in bed, and lines like this one, about Philadelphia’s Powel House: “You can fairly conclusively date this building to the 1750s based on the flat pediment of the frontispiece above the door.” 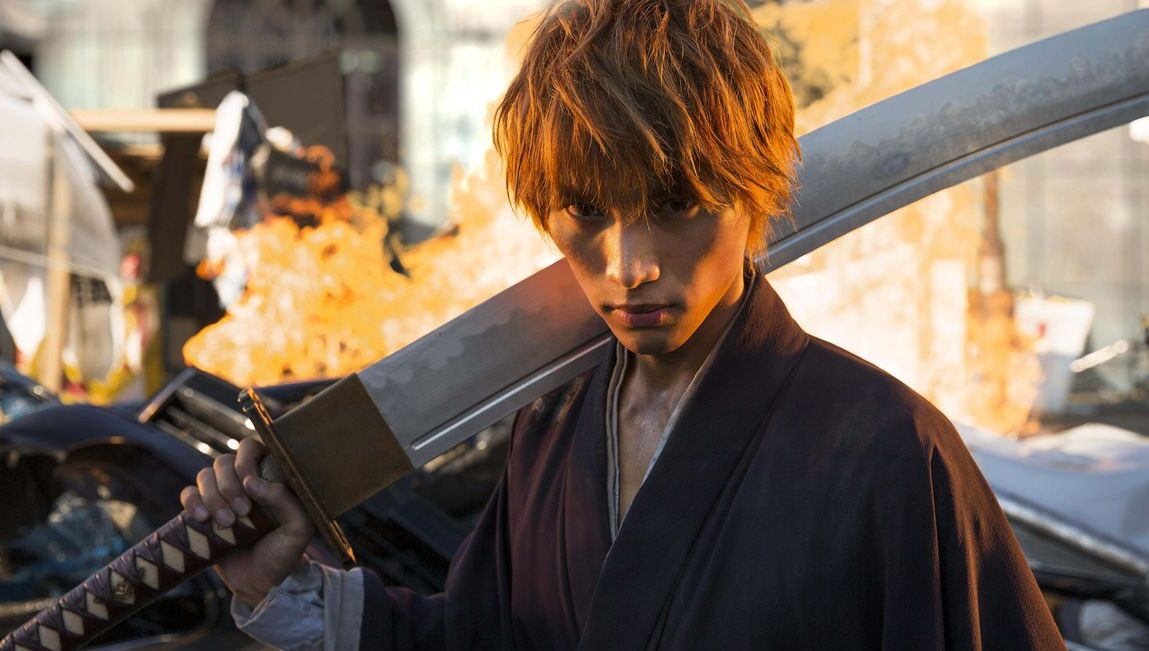 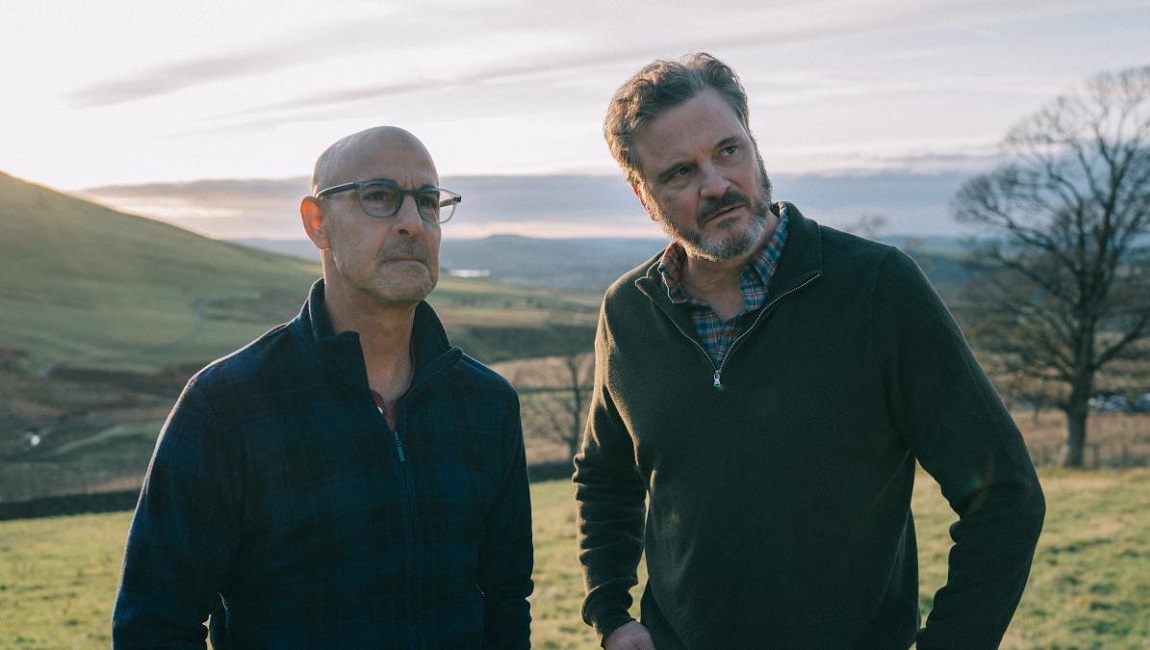 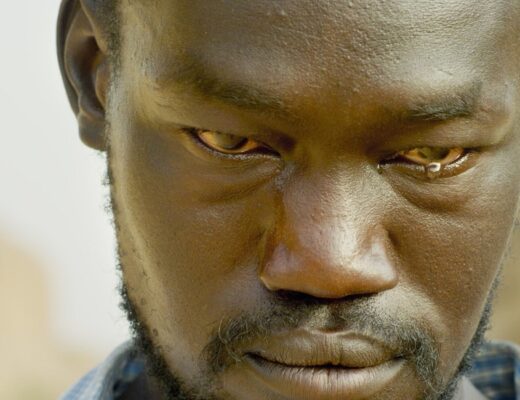 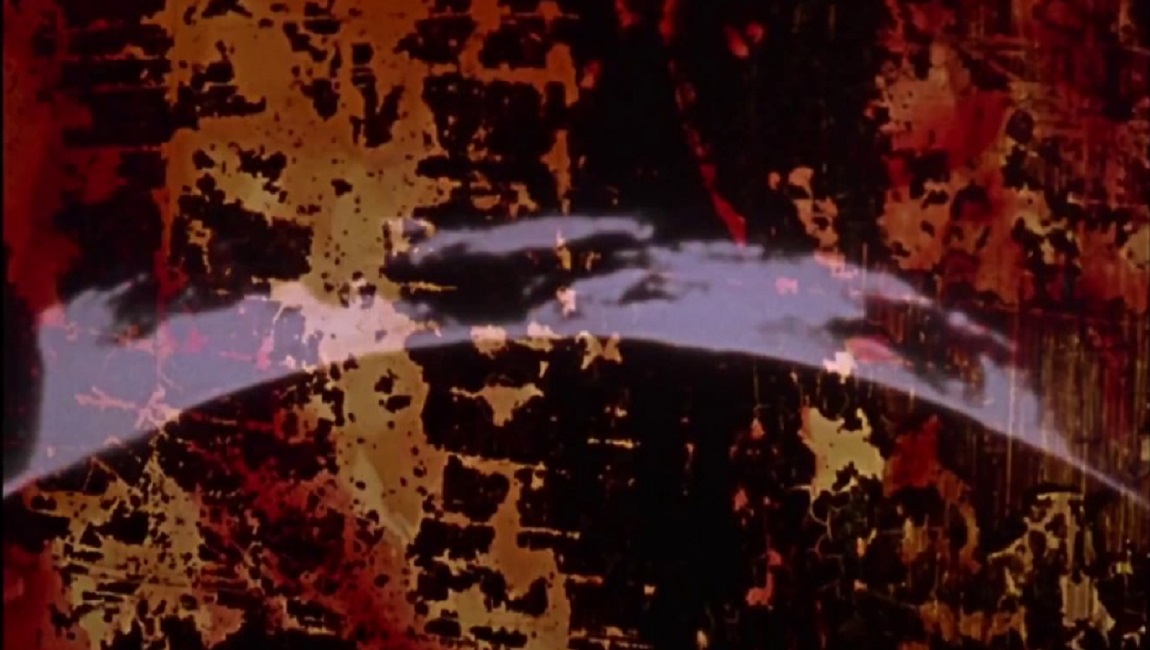