Outside Noise is an effortlessly accomplished work, unforced and moving toward an emotional spectrum out of the reach of most filmmakers.


Ted Fendt’s body of work is at least in part characterized by its very purposeful progression. His films are all dryly comedic character studies of some sort or another; his earliest works were short comedic sketches akin to those of Éric Rohmer and Luc Moullet, though transposed onto contemporary Haddonfield, New Jersey, the director’s suburban hometown. These sketch-like films gave way to the Philadelphia-set features Short Stay and Classical Period, which embraced a similar sense of humor and 16mm aesthetic, while obscuring the set up/punchline structures of his earlier work between these two. Fendt’s protagonists are tragicomic figures on a mundane scale, socially awkward young men distanced from their emotions; Short Stay’s Mike is an inarticulate, well-meaning dope unable to assert himself, while Classical Period’s Cal is a passionate Dante scholar totally flummoxed by any relationship not based around his cultural interests. These films are driven by a dramatic tension based in the protagonists’ inability to vocalize desire or want, this conflict surrounded by quotidian plotting that otherwise turns away from traditional dramatization.

Fendt’s latest feature, Outside Noise, goes even further in removing itself from notions of “motivated plotting,” foregoing legible conflict in order to craft a hazy 16mm malaise film that pursues those moments in life that we generally think to be uncinematic. Leaving behind the American Northeast (aside from a quick prologue in Times Square) for Berlin and then, for the majority of the film’s runtime, Vienna, Outside Noise opens up Fendt’s cinematic world (there is an actual continuity maintained between each film), though his protagonists aren’t much more adept. This time, Fendt centers on three young women, Mia, Daniela, and Natasha, who exemplify a comfort with normal social situations elusive to the director’s previous protagonists, yet who still find themselves burdened by a general sense of restlessness and dissatisfaction. Outside Noise takes great pains to avoid complicating the lives of its protagonists, instead refusing them much forward momentum at all, their cross-continental trek from New York to Berlin to Vienna hardly registering as more than an abrupt change in scenery (and even then…). In this way, Outside Noise takes on the classic subject of ennui, but with an interest in observing it as opposed to reveling in it. The film’s characters aren’t judged by the script, their inaction something that Fendt and his leads (who partook in the writing process) seek to articulate visually more so than critique. As such, Outside Noise becomes a bit of a balancing act, pushing the script as far away from archetypal film narrative as possible without losing pace or structure. In managing this, Fendt accomplishes an equilibrium without signifying much exertion, producing a work that reveals itself in unforced fashion, moving toward an emotional spectrum out of the reach of most filmmakers.

You can currently stream Ted Fendt’s Outside Noise on Mubi. 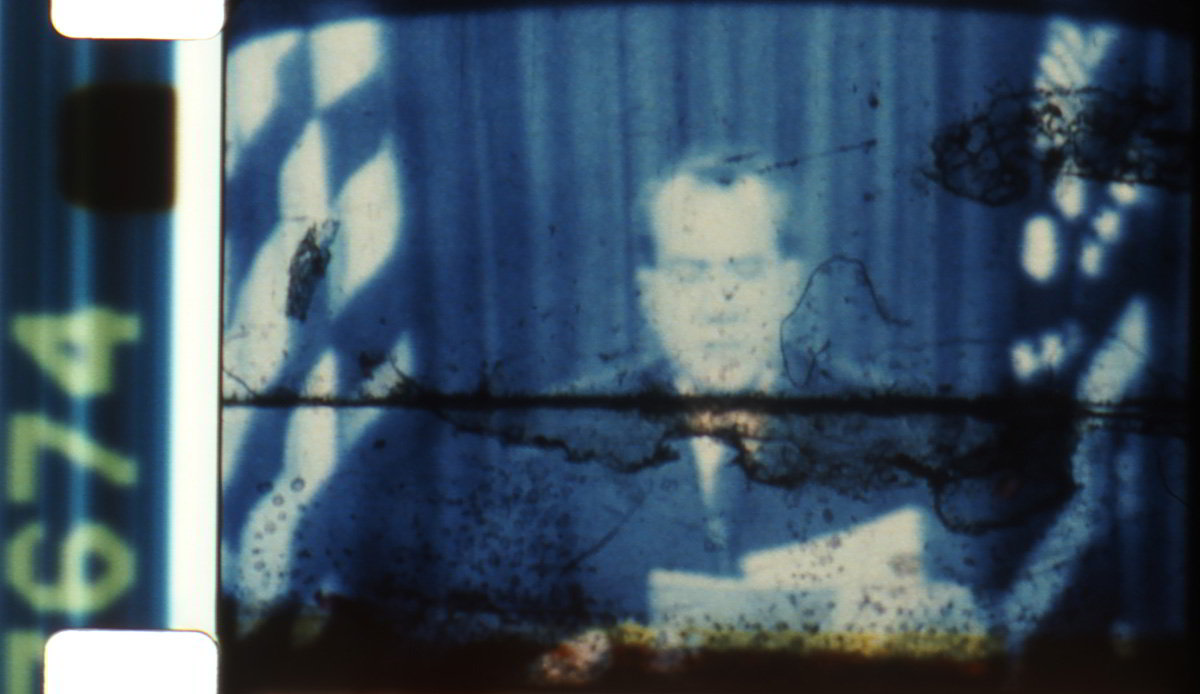 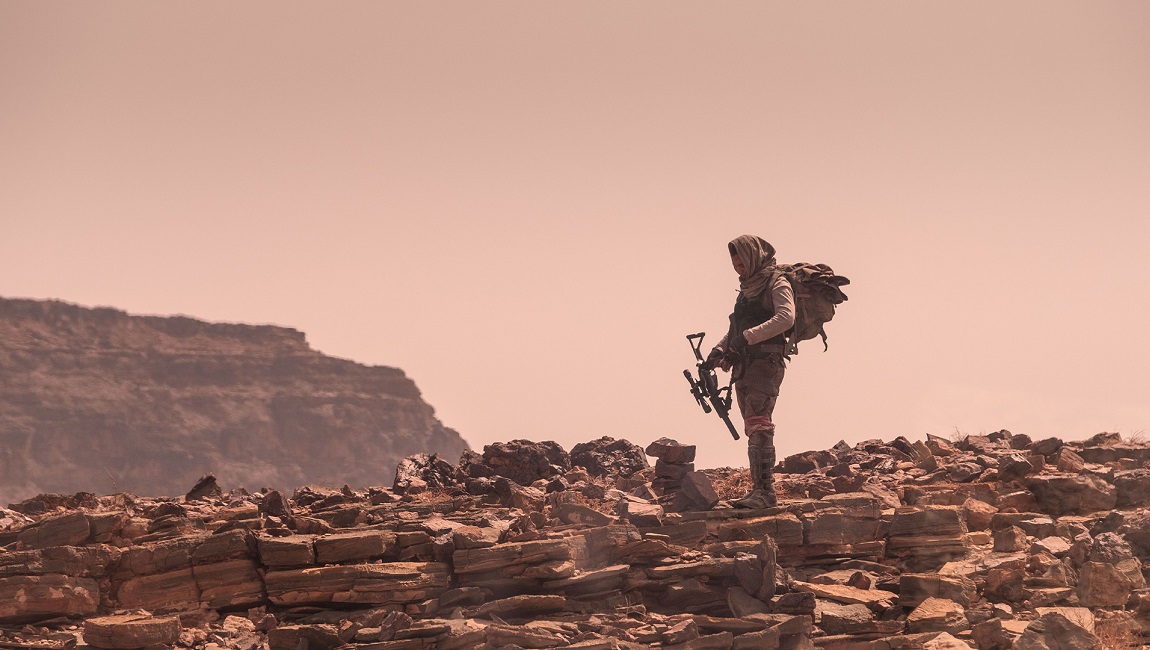 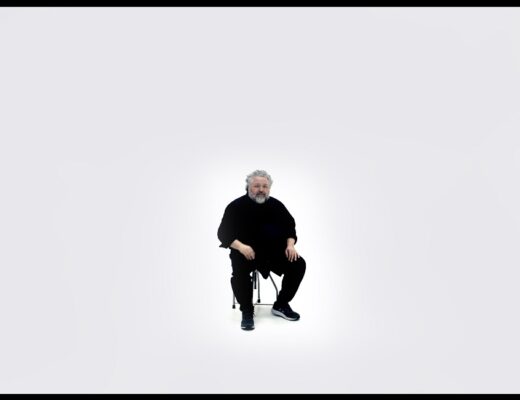 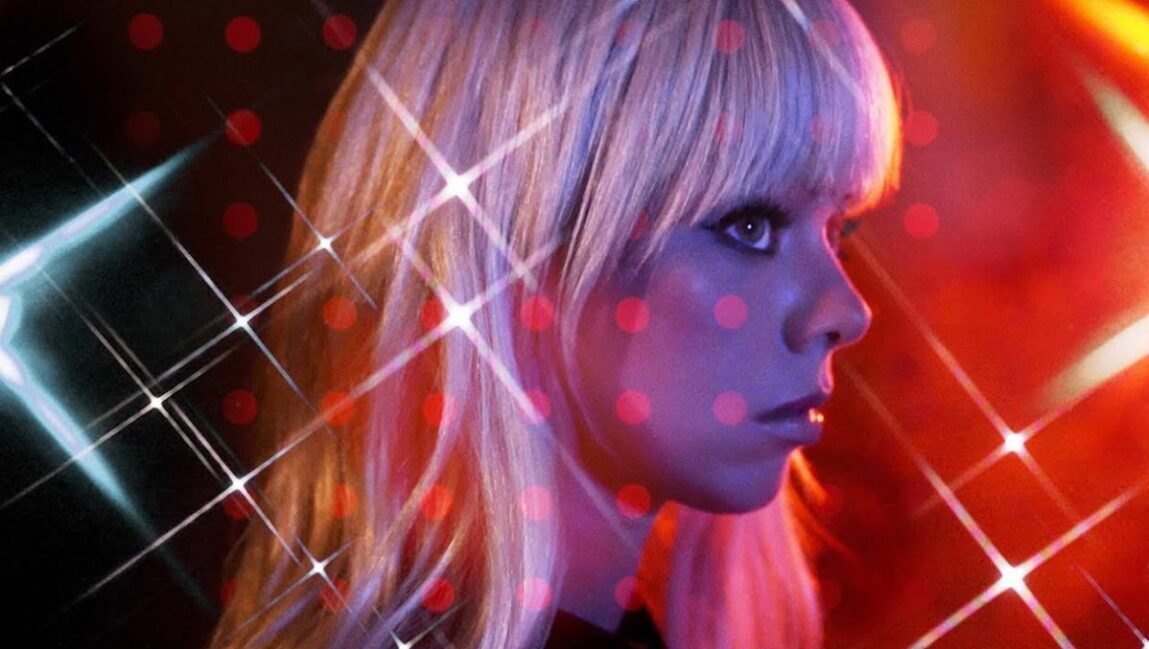 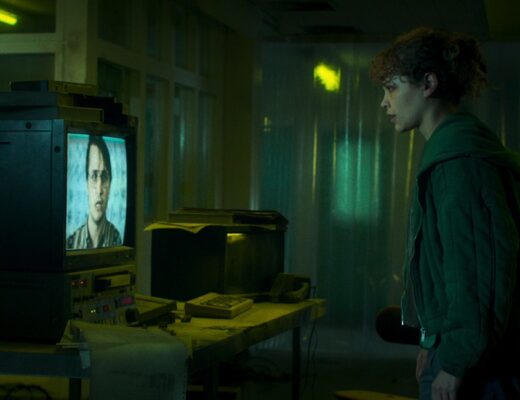 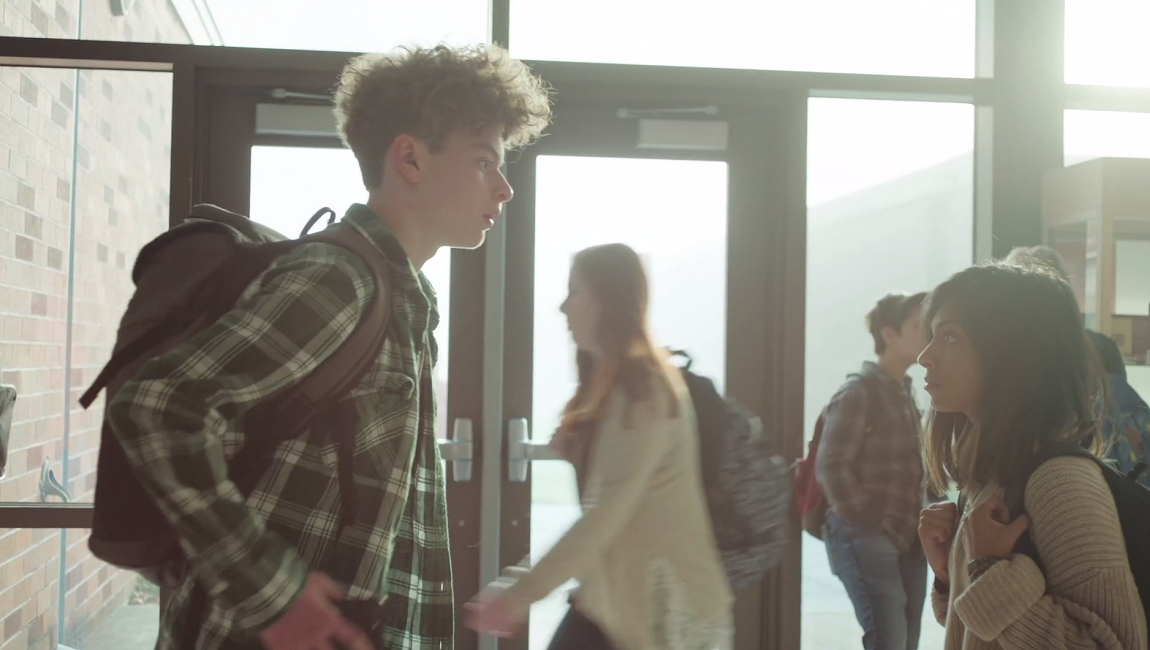