Swanberg’s latest represents a savvy and mature return to his early-career mode of filmmaking.

Fifteen years after his first feature, Joe Swanberg is back where he started. Having spent the majority of this last decade perfecting a self-financed filmmaking model that allowed him to work with bigger budgets and established actors, Swanberg’s latest film, Build the Wall, marks a pivot back towards the improvised, micro-budget production style that defined his early output. This is something of a cause for celebration, for while Swanberg has spent the last few years enjoying a fruitful partnership with Netflix (and indeed, he is one of the few directors who seems to flourish within their structure and house aesthetic), his productions under their banner inevitably lacked the edge and immediacy of what came before. This shift was, of course, a natural outgrowth of Swanberg’s maturation as a person and an artist, a new format with which he could continue to explore the interpersonal dramas and sex lives of his contemporaries, while actually making money. And so it’s notable that, seemingly at his most visible, Swanberg has chosen to return to a mode of filmmaking in keeping with his “mumblecore” work. Shot in August 2019 and surprise-released for free via NoBudge (Kentucker Audley’s Brooklyn/web-based platform that plays host to an essential collection of contemporary DIY cinema), Build The Wall is also sort of a sequel to 2011’s Uncle Kent (arguably rendering the events of Uncle Kent 2 noncanonical). Like much of Swanberg’s work in that era, the first Uncle Kent was a story of sex in the internet age, performed by Swanberg’s friends (starring animator Kent Osborne in the title role, and Josephine Decker in a smaller one) in a mostly improvisational fashion, and shot digitally without extensive color correction.

Build the Wall takes a similar approach (albeit with slightly cleaner cinematography) in service of a new story concerning the sexual misadventures of Kent Osborne. The first film saw an L.A.-based Osborne cruising Chatroulette and clumsily navigating the hookup ethos of the then new decade. Nine years later and our protagonist now resides out in the woods of Vermont where he seems to live a more disciplined, yet no less neurotic life. As was the case with Uncle Kent, Build The Wall takes place over the course of a weekend where Kent has invited a woman to stay with him with an unspoken desire to have sex. That first film was concerned with the internet and its role as a new medium for courtship, the way it allowed for relationships that never could have previously existed, while also complicating human interaction further. Build The Wall is a lot less interested in the internet, and more so in how we can reestablish community and interpersonal intimacy in its wake. It’s clear that in the years since Uncle Kent, Osborne has attempted to extricate himself from the spectacles of modernity that once fascinated him. He spends his days out in woodsy isolation, but even removed from inanities of city living, Kent still manages to court drama and embarrassment on the eve of his dreaded 50th birthday. He is joined by Jane Adams, an old friend whom he hopes might serve as a romantic distraction from his fears of aging, and Kev (Kevin Bewersdorf who also returns from Uncle Kent and provides the film’s jaunty score) who insists on building him a stone wall for his birthday.

This accounts for the Build The Wall’s provocative title (just try and Google it without affixing “swanberg” to your search), and while one could be skeptical of the cutesy way in which Swanberg and co. (the three primary actors all get screenwriting credits) invoke this loaded phrase, it ends up placing the film in a context we might not have otherwise imagined for it. As the story progresses, the construction of the wall evolves into a communal act, and it becomes clear that this film means to speak to our collective feelings of disillusionment and uncertainty — the very same invoked and exploited by those who traditionally wield the title phrase. In this way, the film’s approach to addressing our current moment is ideal in its indirectness, yet undeniably shaped by it. Very literally, in fact, as Swanberg states in an accompanying interview with NoBudge that his decision to return to this model was in large part a financial one based on his lack of faith in the stability of the American economy and government. But even beyond the financial savvy of this approach (which only looks cannier in the Covid era), it’s an appealing strategy insofar as it echoes the sense of creative community depicted on screen. In this way, it makes sense that Swanberg would come back here, and one only hopes that it’s an approach he can continue to make work. 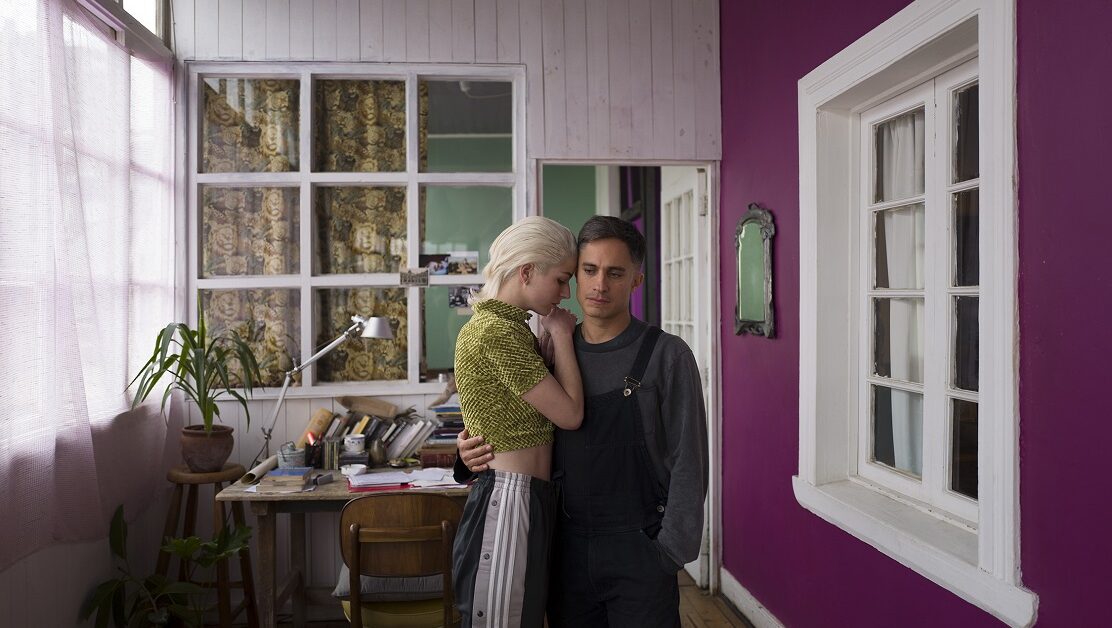 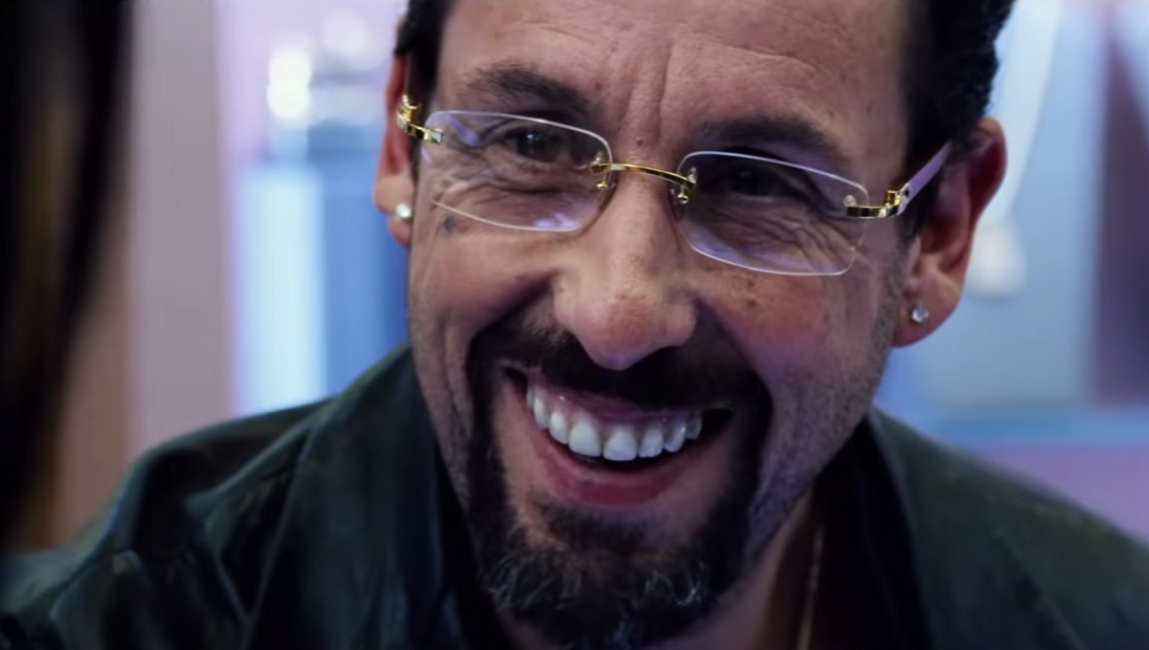 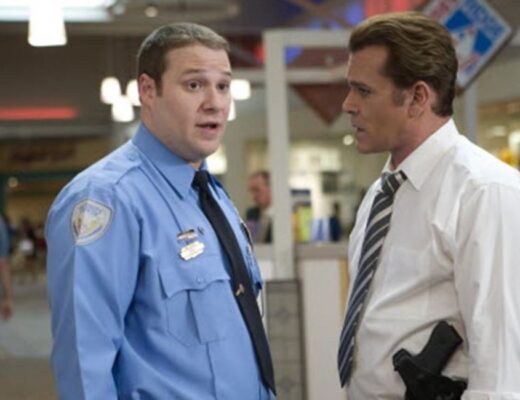