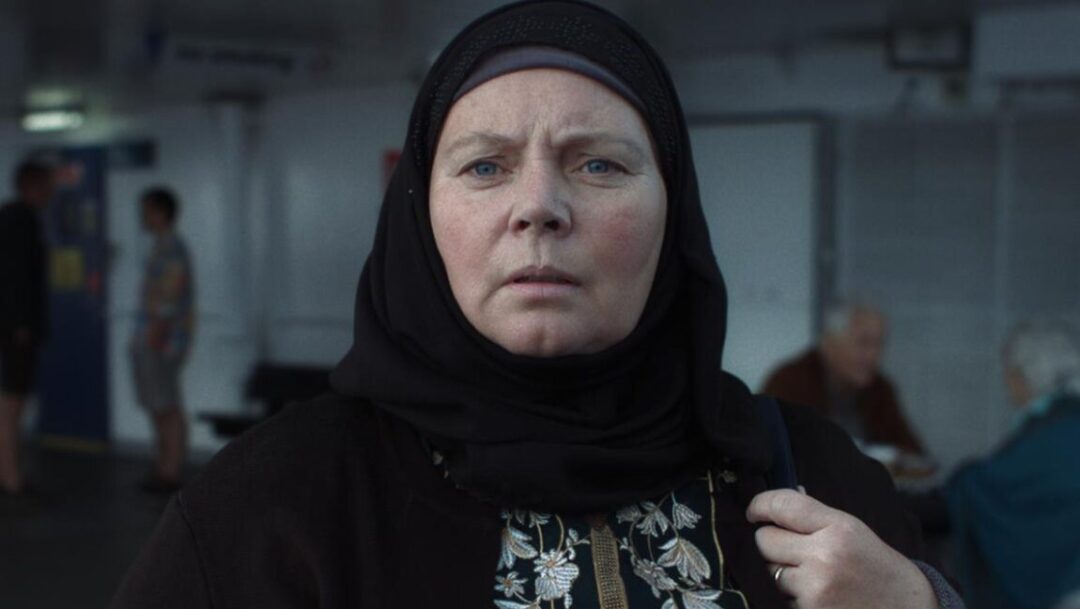 BAFTA-nominated director Aleem Khan’s debut, After Love, has given a rare opportunity to Joanna Scanlan. Once known as a television actress, but more recently a mainstay character actress of British cinema, she stars as Mary, a woman living in Dover, who, after the death of her ferry captain husband, stumbles upon a secret among his possessions which leads her across the Channel to Calais. The film’s juicy setup is compounded when Mary begins to integrate herself into the lives of her husband’s mistress Genevieve (Nathalie Richard) and son Solomon (Talid Arris) under the guise of a cleaner, unable to bring herself to confess the truth. Although Khan wastes little time in establishing the setup, the ensuing development is far from economic, and the film becomes a familiar, frustratingly drawn-out tale of tight-lipped tension. While one may feel exasperated at the overall stagnation, having to wait for hidden truths to be divulged, After Love nonetheless packs a punch as a cautionary sermon on the inevitable fallout of secrets and lies. The film’s final act shows a commitment to melodrama in a way that mostly avoids sugar-coating the impact of betrayal (although Khan doesn’t go so far as to have the women directly blame the dead), providing a surprisingly even-handed perspective. Scanlan, who is devastating in early scenes of mourning and when Mary’s mistakes finally come to the fore, gives her character’s revelatory journey its necessary heft, while Richard’s turn as Genevieve is constantly surprising. Although it would be fair to say that the characters exhibit an unhealthy amount of naivete at times, After Love mostly succeeds in evoking the shared memories of two families grieving for the same man. 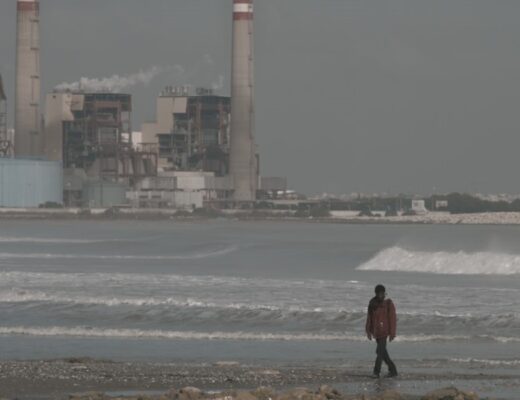 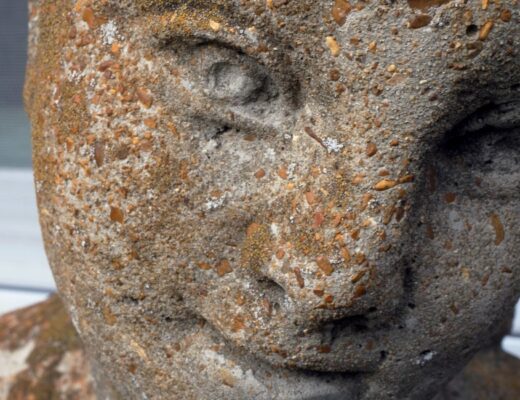 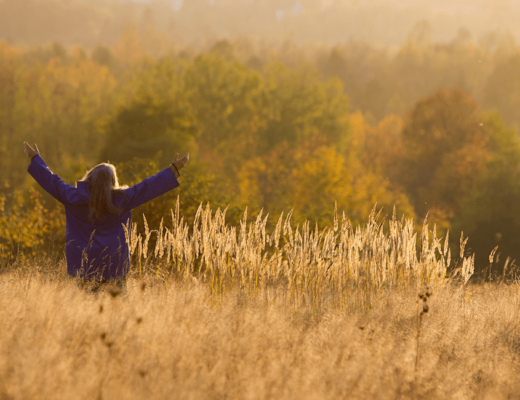 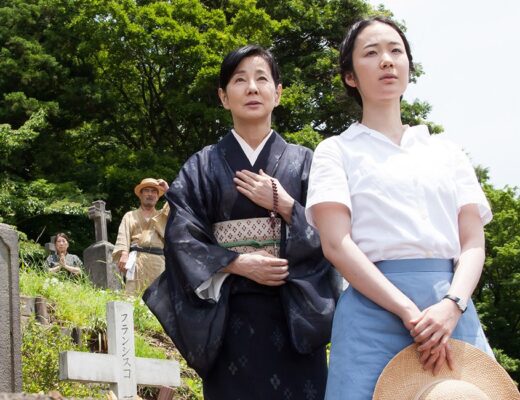 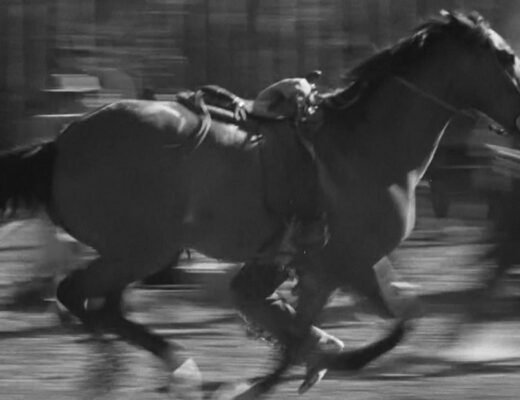