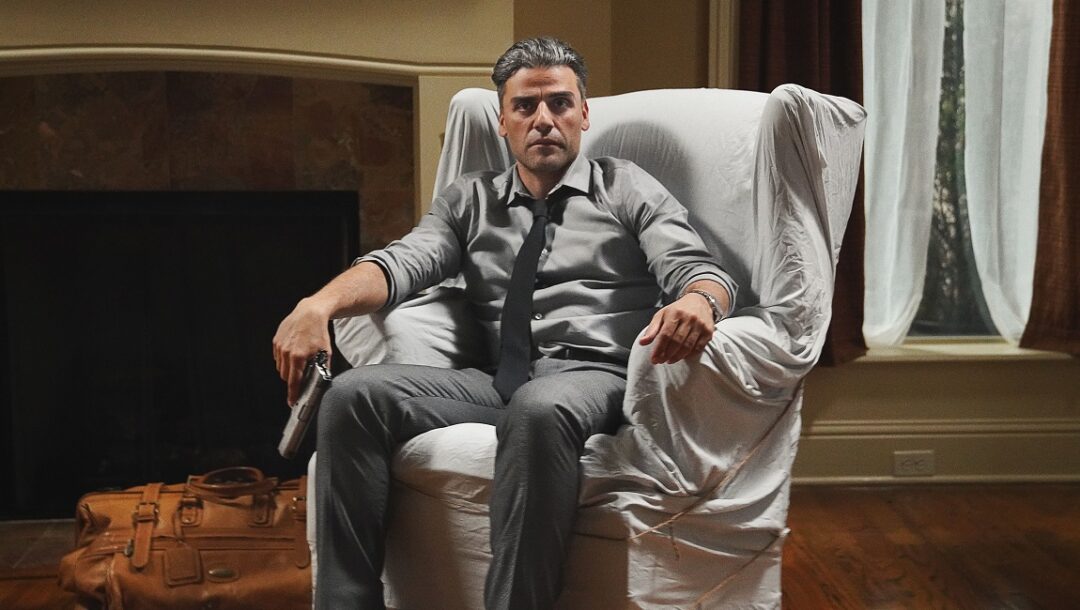 The Card Counter takes a similar shape to many of Schrader’s Lonely Man films, but this latest can’t quite overcome the template and thrive on its own merits.


Oscar Isaac is William Tell (a self-applied pseudonym), former soldier, and ex-con. He patrols the country scoring modest winnings at dingy casinos and staying in cheap motels, which he symbolically purifies by removing the pictures and covering the furniture in white sheets wrapped with twine. He keeps a meticulous journal of his musings and miseries in marble composition notebooks. Welcome to The Card Counter, the 800th Bressonian God’s Lonely Man whirlpool from the inimitable Paul Schrader.

The director has been making variations of this movie for several decades now, beginning of course with his screenplay for Taxi Driver (and the also less-revered but equally intense Rolling Thunder) and carrying through an occasionally erratic career. For every low like the hokey The Walker or compromised Dying of the Light, you’ll get a real banger like First Reformed or his great work, Light Sleeper (with which The Card Counter shares a lot of DNA). As such, these films have a tendency to take on a bit of a Greatest Hits vibe: another emotionally stunted loner simultaneously seeking absolution and punishment.

In this case, Tell, it turns out, used to be a torturer at Abu-Ghraib, which is not merely a Thing For Which He Can Not Be Forgiven, but is more broadly representative of permanent national scarring, a sort of original sin (not for nothing is Tell’s usual opponent on the casino circuit a weird Ukranian kid called Mr. USA). Then Tell comes across his old commanding officer Gordo (Schrader stock player Willem Dafoe) selling security services to local police departments, and Gordo is in turn being stalked by Cirk (Tye Sheridan), who has his own reasons for revenge. It’s almost like Tell’s been dealt the perfect opportunity to reset his life.

Despite the narrative and thematic similarities to his other films, The Card Counter doesn’t quite have Schrader’s usual visual command. The sheet-covered hotel rooms and ultra-wide-angle flashbacks to Tell’s torturing days are certainly arresting, but overall this is a drab, chintzy digital show; even the flashy casinos don’t register much. Isaac, on the other hand, is doing the perfect stoic smolder, and his possible romance with a card shark who’s staking him (Tiffany Haddish, struggling a little with some of the mealymouthed dialogue but still so charismatic and brimming with dad jokes) brings some actual sense of hope to the grey-black bleakness.

And yet, all of Schrader’s roads eventually lead back to Bresson’s Pickpocket, and this, like Tell himself, can’t really break that habit. It ends with an image that should feel like a culmination for Schrader, but instead feels almost redundant. The Card Counter is a sturdy work, to be sure, thoughtful and relatively idiosyncratic, but one gets the sense that Schrader might be making these movies over and over again as his own form of mildly onanistic self-punishment. 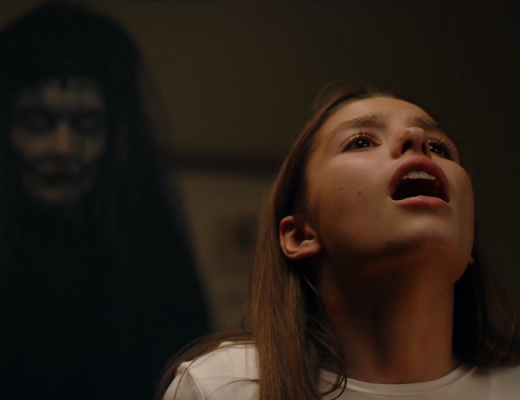 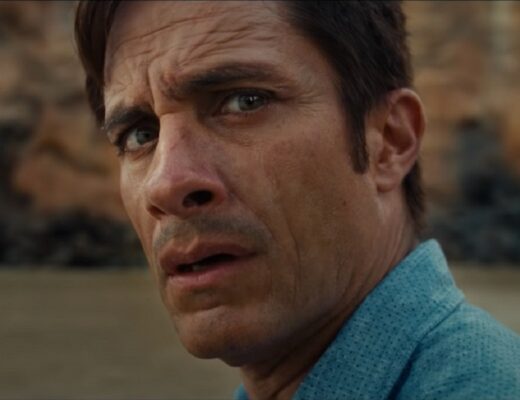 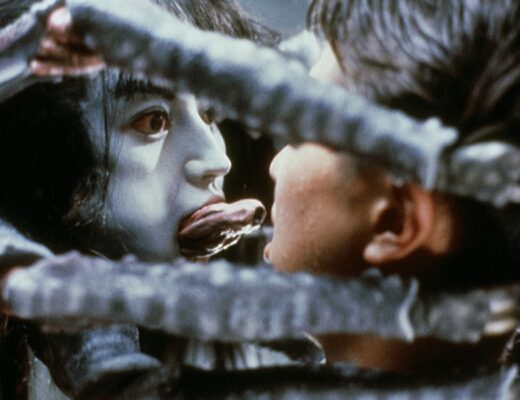 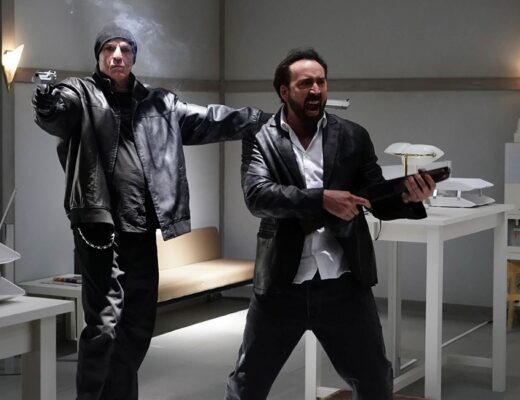 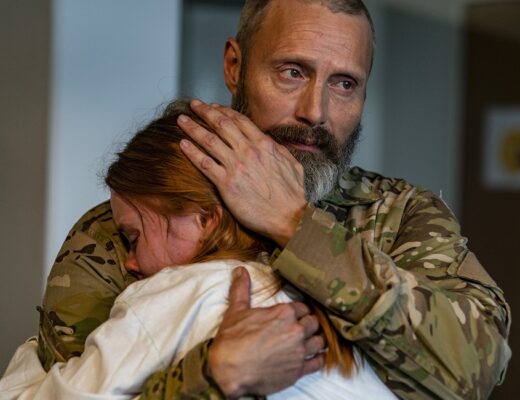