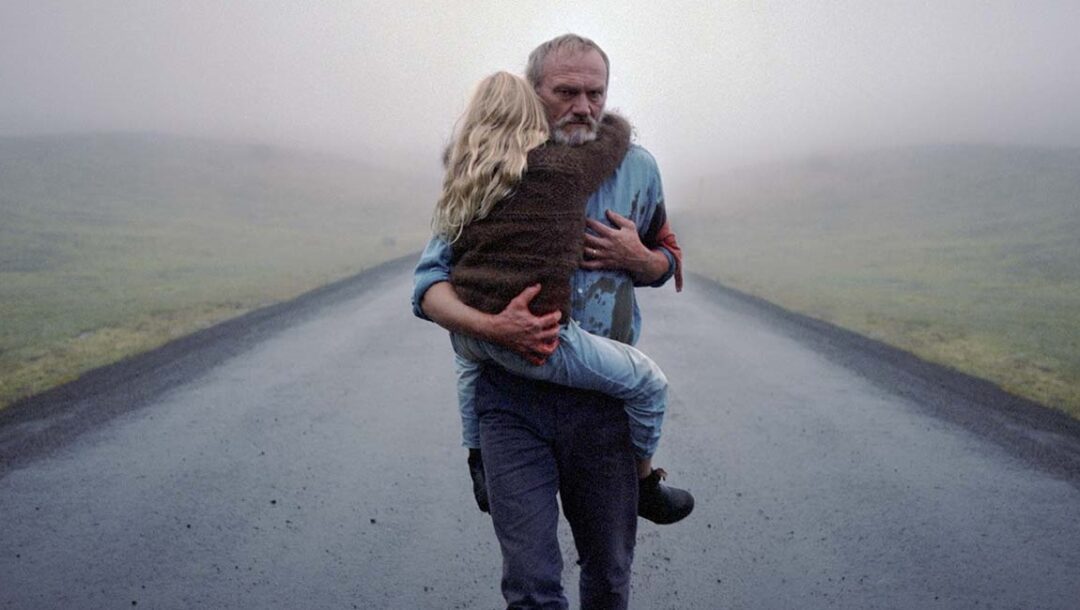 A White, White Day is an uneven story of overcoming trauma that fails to muster the requisite pathos for its thematic material.

Iceland’s Oscar entry this year, A White, White Day is a somber bereavement drama in which police chief Ingimundur (Ingvar Sigurdsson), who is grieving the loss of his wife in a car accident, stumbles upon vague evidence among her possessions that she has been having an affair with a local neighbour. Despite the suggestion that her supposed indiscretion could provide a “case” for this inspector to solve, the film shirks any sort of mystery angle, instead psychologically probing the man’s mental state, as well as his relationship with his daughter and granddaughter. For a character study,  A White, White Day is as frustratingly closed off as its subject, as after all that follows, it never feels as if Ingimundur has been excavated. Director Hlynur Pálmason has a habit of cutting from scenes just as exchanges start to build, or shifting conversation topics away from matters of substance – three scenes in which Ingimundur sees a therapist offer relatively little about his character, while there is an active refusal to unravel any of his issues in a way that could be conceived as convenient. Resultantly, A White, White Day possesses some merit as a measured, convincing adult drama, but its continual opaqueness is often maddening. While films about grief tend to aim for realization and acceptance for its characters, Pálmason’s approach to this template feels way too uneven to generate much pathos, led by two intensely violent exchanges in the last act designed to confront the reality of his wife’s infidelity, but which feel distractingly jarring. A White, White Day eventually makes clear its message about both the difficulty and necessity of moving on from tragedy, and his approach here keeps the proceedings from becoming hackneyed. The issue is that, by this final stretch, Pálmason may well have alienated anybody from caring. 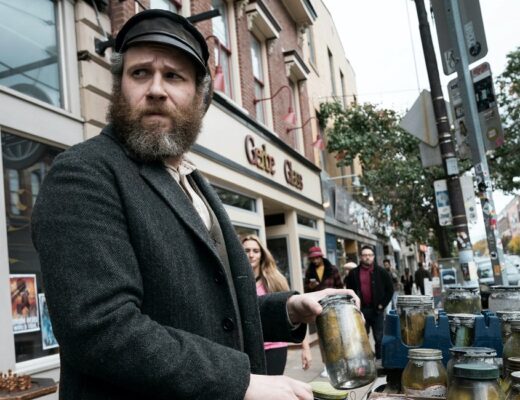 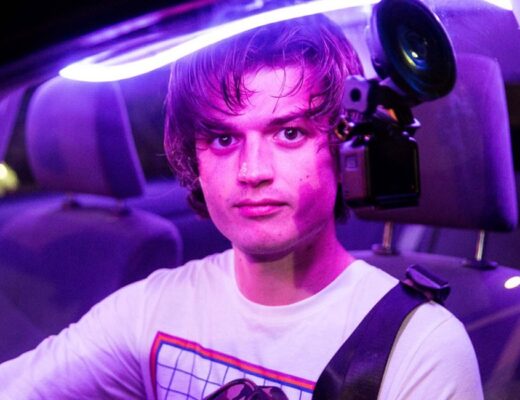 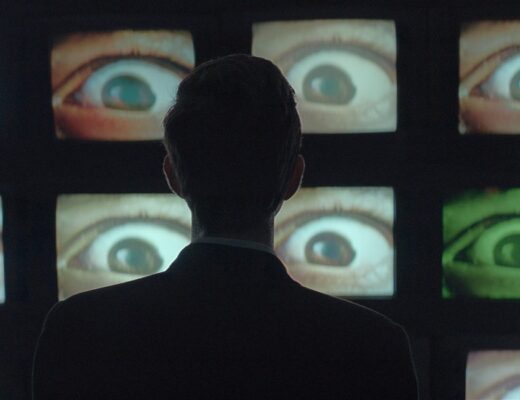 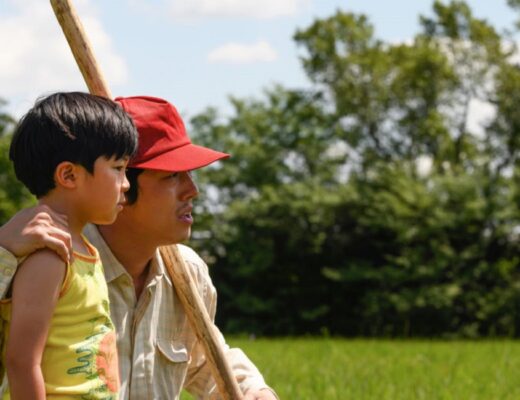