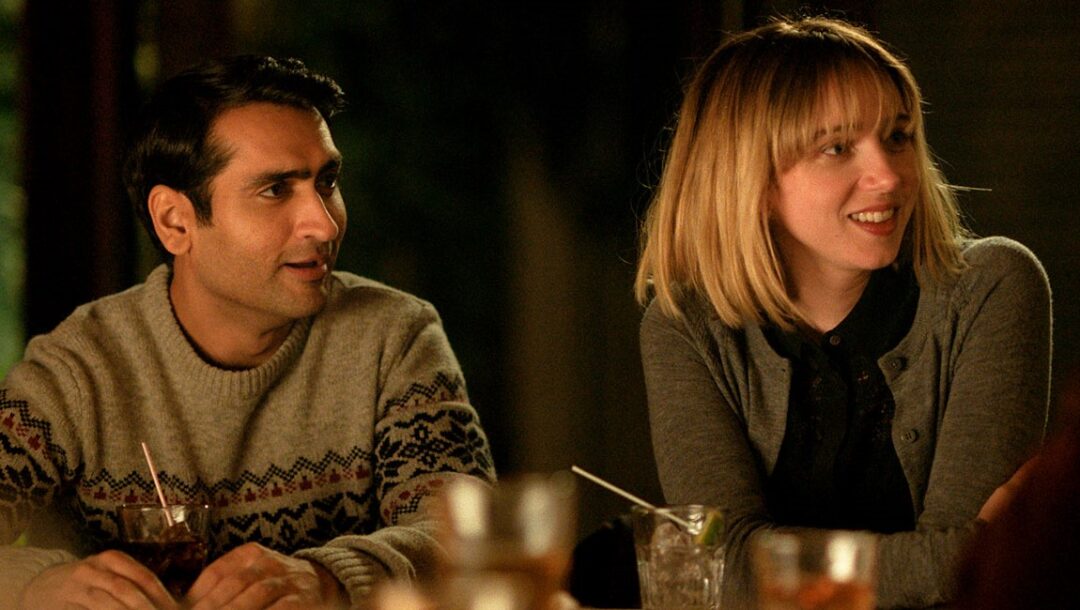 It can also be quite touching: Emily (Zoe Kazan) is stricken with an HIV-level-serious illness and put in a lengthy, medically induced coma. A great 9/11 joke encapsulates this film’s basic goal of mining trauma for laughs. But it can also border on the over-adorable at times, which is disappointing coming from director Michael Showalter, whose past works have often sought to excoriate the tropes of comedic cinema. The road-tested presence of Holly Hunter and Ray Romano as Emily’s parents save the heavier dramatic scenes, which are outside of Nanjiani’s wheelhouse. And the portrayal of Pakistani American arranged marriages is refreshingly frank and rare, showing the collateral damage of rejected potential wives and strained or severed family bonds. 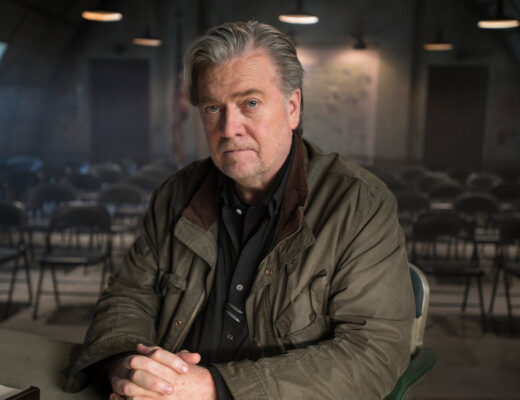 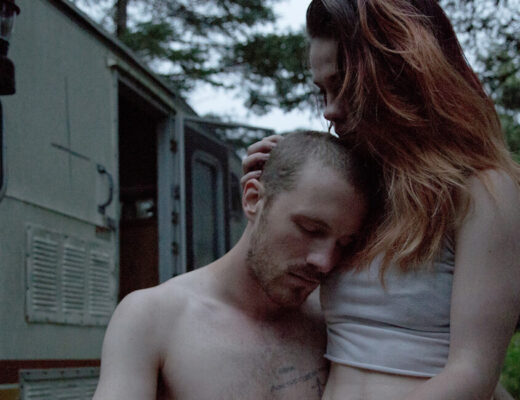 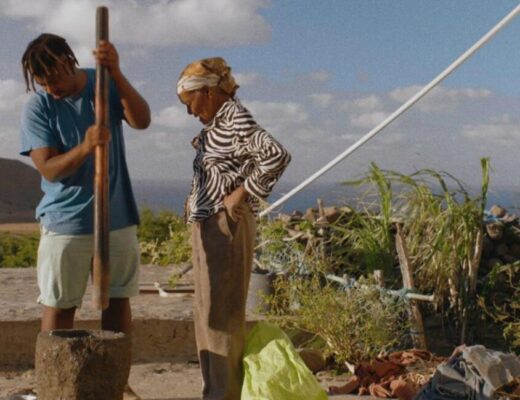