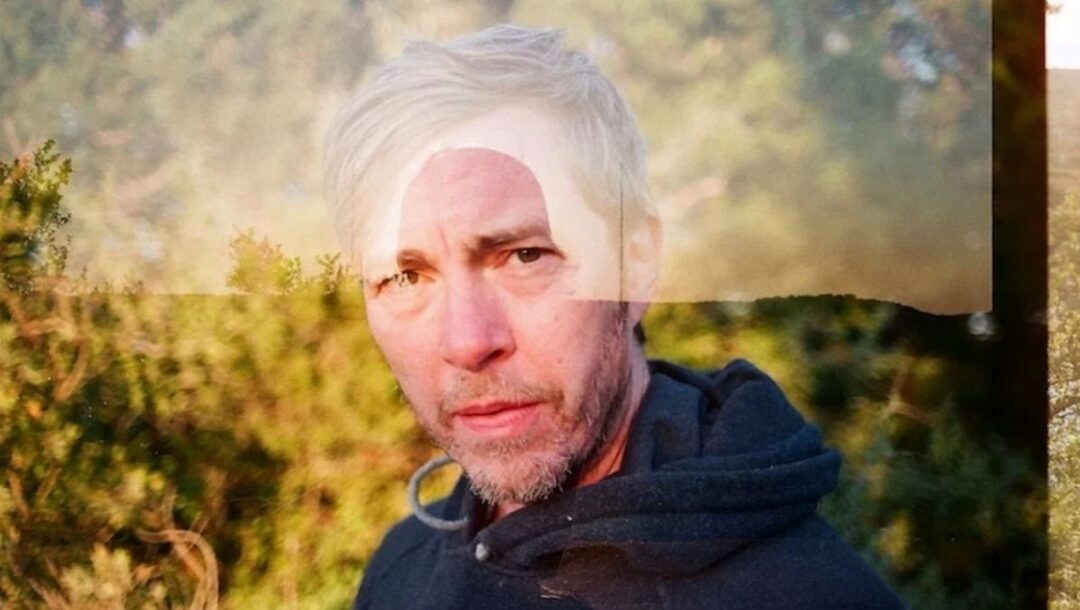 Nobody broods quite like Bill Callahan. From his early work performed under the moniker of Smog, up to his most recent releases, the musician consistently exudes a dry, dark sense of feeling beyond what’s inspired by just his smooth, crooning tone. Gold Record, his latest effort, reflects a maturation of this certain feeling, processing as he does here various complex thoughts on settling down and the experience of aging that undoubtedly accompanies it. On “Pigeons,” Callahan accepts the condition of his mortality and his experiences in life, opening the album with verses featuring a young married couple asking him for advice. “The groom noticed the gold band on my left hand / and said ‘You got any advice for us, old man?’” This notion further progresses on “35” — “Used to be I saw myself on every single page / It was nice to know that my life had been lived before / But I can’t see myself in the books that I read anymore” — and completes itself on “As I Wander,” the album’s final track: “And I may have been wandering too long / In love with wandering, wandering, wandering love.”

What hasn’t changed is Callahan’s penchant for oddball storytelling delivered in song format, and the inclination most notably pops up here on “The Mackenzies,” a track about eating dinner with an older couple he just met after his car broke down near their home. These stories are as comfortable and lived-in (and, often, slightly askew) as Callahan’s style, which has been cultivated and refined across his long career. This time out, there’s a certain darkness that blankets these words, a lamentation for time’s passage that co-exists alongside an acceptance of that very reality. Callahan is, more than most, a lyrically-driven creator, and in that sense, Gold Record is the most logical next sonic step for the artist. So while it doesn’t contain the multitudes of last year’s Shepherd in a Sheepskin Vest, it’s still a meaningful entry in Callahan’s discography and an effective work in its own right, one that rewards more after several listens. 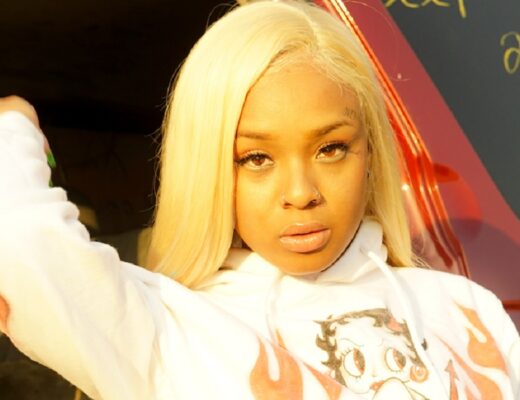 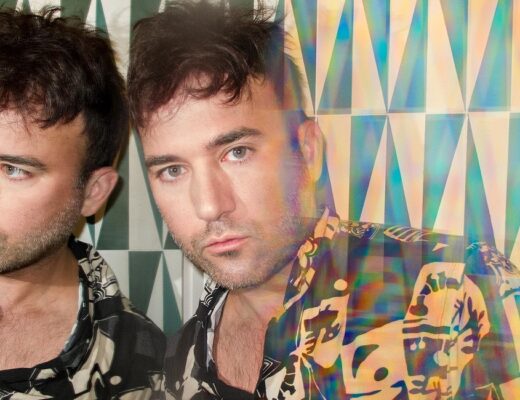 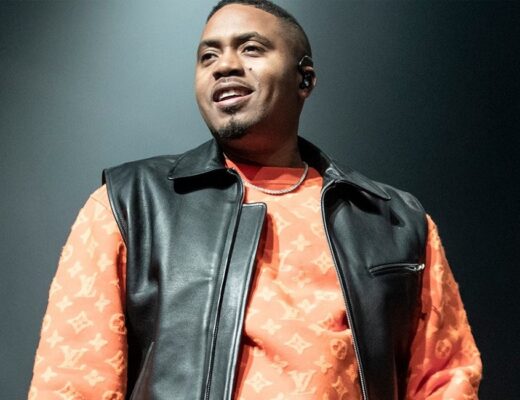 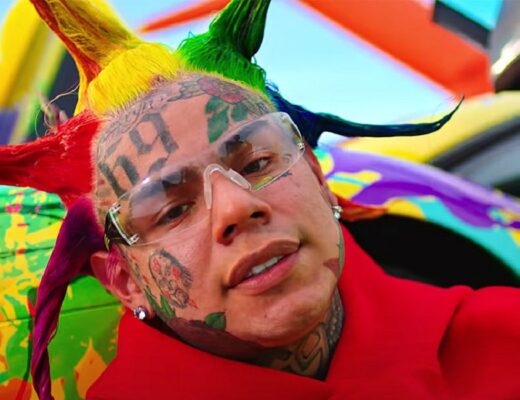 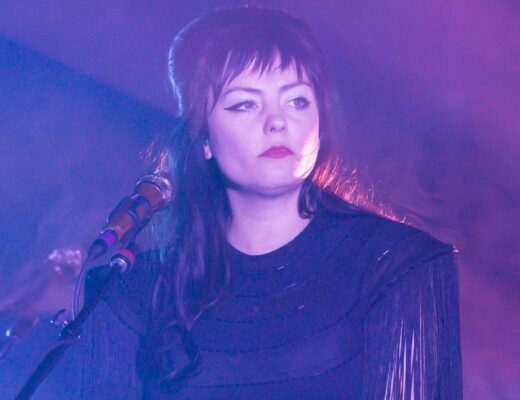 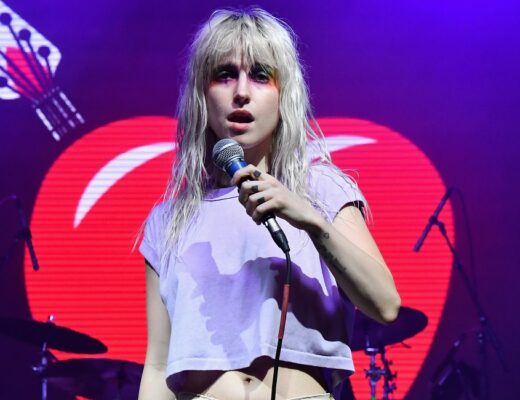