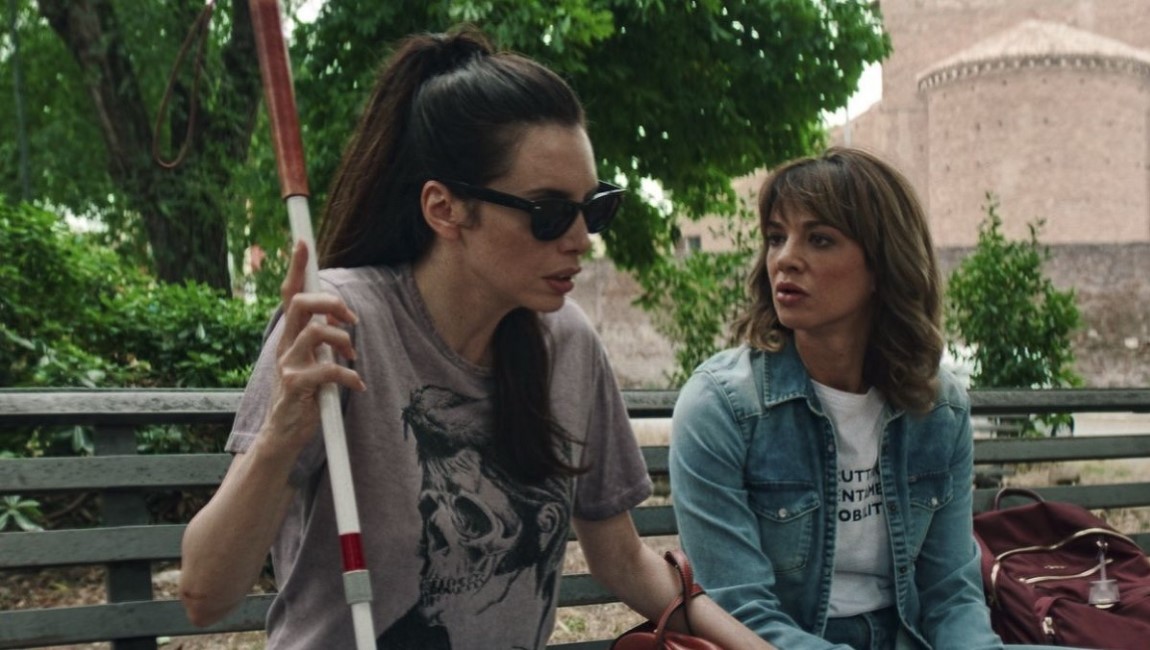 Dark Glasses ends Argento’s decade-long hiatus and even longer stretch of mediocre works with a return to form for the Italian master.

It’s been a rough couple of decades for Dario Argento. Once hailed as the “Master of Horror” for films like Deep Red (1975), Suspiria (1977), and Inferno (1980), around the mid-to-late ‘90s that reputation plummeted, as Argento’s films increasingly failed to leave much impression at all, with a 3D adaptation of Bram Stoker’s Dracula arguably marking his lowest point. Following that flop, Argento took a decade-long hiatus – one which comes to an end with the release of Dark Glasses.

For a large swath of the audience, expectations for Dark Glasses will likely be modest. Most would agree that Argento hasn’t made a masterpiece in quite some time, although it should be noted that the director’s post-’80s output has managed to touch on some provocative themes and demonstrate an enduring gift for image-making. Argento’s 21st-century films, in particular, often seem preoccupied with navigating the disorienting terrain of our digital world – his characteristically oneiric film language becoming not only a means to rework evergreen thematic obsessions (consider the aptly named Giallo, which is very much concerned with analyzing a personal cinematic legacy), but also a way of recontextualizing a broader horror history. The latter is true of Argento’s take on Stoker’s seminal tome, certainly – and the same could be said of the way that Dark Glasses transplants a set of fine-tuned aesthetic instincts to a present where such artistic vision is rare.

Early on in Dark Glasses, Diana (Ilenia Pastorelli), a high-class escort, finds herself targeted by a vicious serial killer. During a car chase with the misogynistic assailant, Diana crashes, resulting in injuries that leave her blind – and also killing the mother and father of 10-year-old Chin (Andrea Zhang). To help her cope with the combined trauma of these circumstances, a social worker, Rita (Asia Argento), enters Diana’s life, providing both a service dog and a set of handy tips for navigating life as a blind woman. Chin, meanwhile, decides to run away from the orphanage into which he’s been placed and cohabitate with Diana, who’s at first reluctant toward the arrangement. Diana, Chin, and the service dog (who’s also a victim of trauma) eventually form a close bond — while the killer, lurking in a white van, continues to stalk Diana and wait for the opportunity to finish what he started.

Argento has always proved himself willing to embrace chaos and irreverence, regularly piling on brutal murders, out-of-nowhere animal attacks, and supernatural twists. In this way, and after spending a few decades in a kind of artistic limbo, Dark Glasses almost seems like a back-to-basics turn for the maestro del brivido. Given how badly Argento has fallen out of favor since the ‘70s and ‘80s, it’s even tempting to interpret, say, a set of black leather gloves, or some snake-filled waters, or the ominous solar eclipse that opens this film as conscious efforts to retread the filmmaker’s glory days. But actually, Dark Glasses discovers a new focus: The survivors of the violent attacks in which Argento traditionally has taken so much pleasure staging. This makes for a more low-key way of approaching Argento’s signature style — neither the rich color palette of Suspiria, nor the sweeping camerawork of Opera make an appearance – and allows him to explore more tender feelings than he has before, perhaps as a reaction to the ordeals through which he’s put protagonists in the past.

Dark Glasses may be unexpectedly affectionate towards its characters, but Argento still loves reveling in straightforward horror nastiness – strangulations, slashed throats, and vicious dog maulings punctuate this slick, 90-minute giallo. And even as Argento softens, he still steers clear of the heavy-handed moralizing that’s become so ubiquitous in horror; he’s clearly most interested in doing what he has always loved doing, even though the world around him has become increasingly unable to cope with any media that isn’t completely sanitized and didactic. Following the world premiere of Dark Glasses at Berlinale, one critic noted “an uncomfortable erotic gaze during attack scenes” and called the film “out of step with the current mood,” which is not exactly meaningful criticism in a cultural landscape as dire as ours. They went on to praise Luca Guadagnino’s artless and thuddingly literal Suspiria remake – presumably because Guadagnino was so uninterested in making actual horror as to satisfy the pearl-clutchers who write about genre films these days.

If Argento’s best work is behind him, Dark Glasses is still a fantastic, and much-needed, reminder that in spite of the last 20-plus years, deep down, the Italian master is still the same twisted genius he’s always been. And who knows, he may even have another classic in him.

You can currently stream Dario Argento’s Dark Glasses on Shudder beginning on October 13. 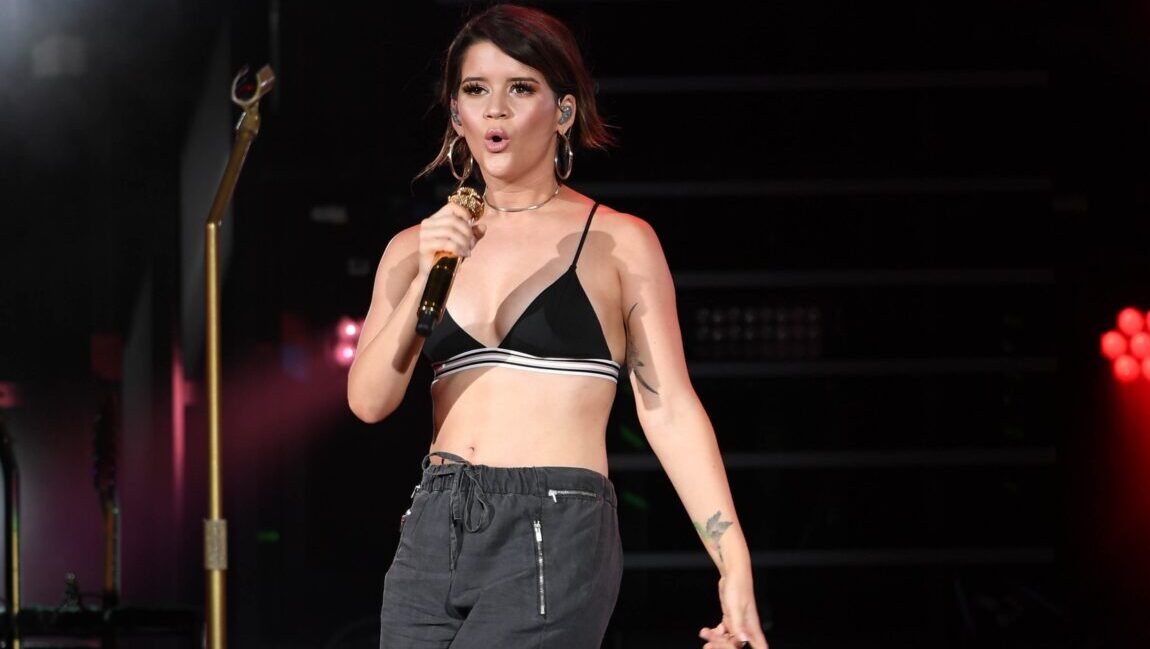 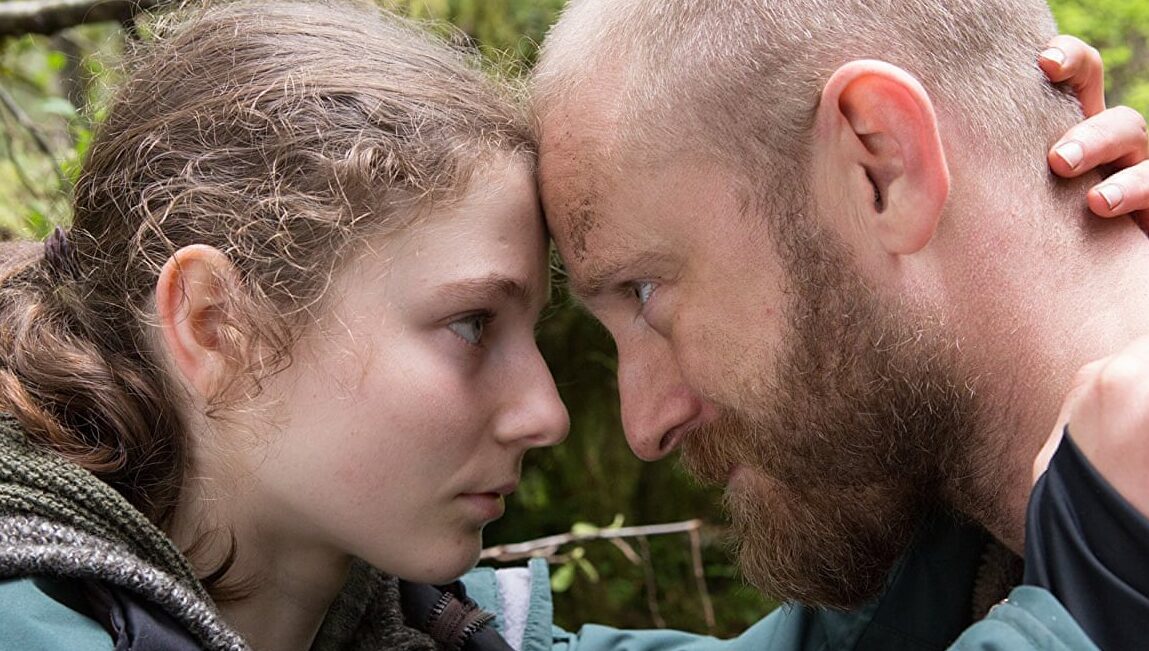 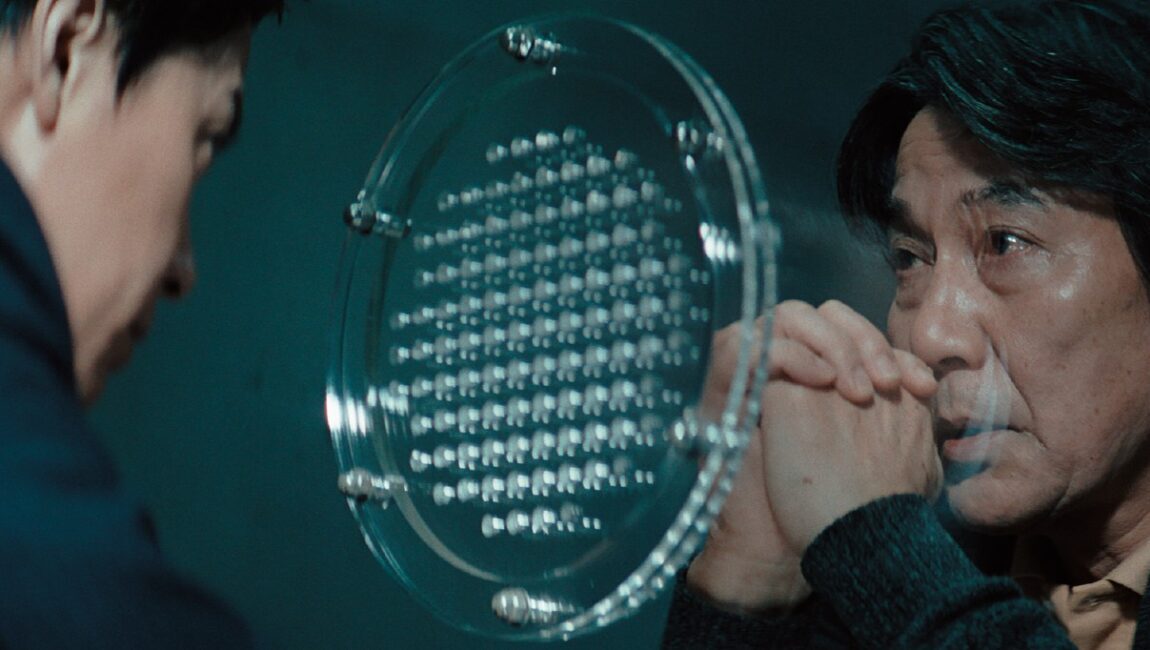 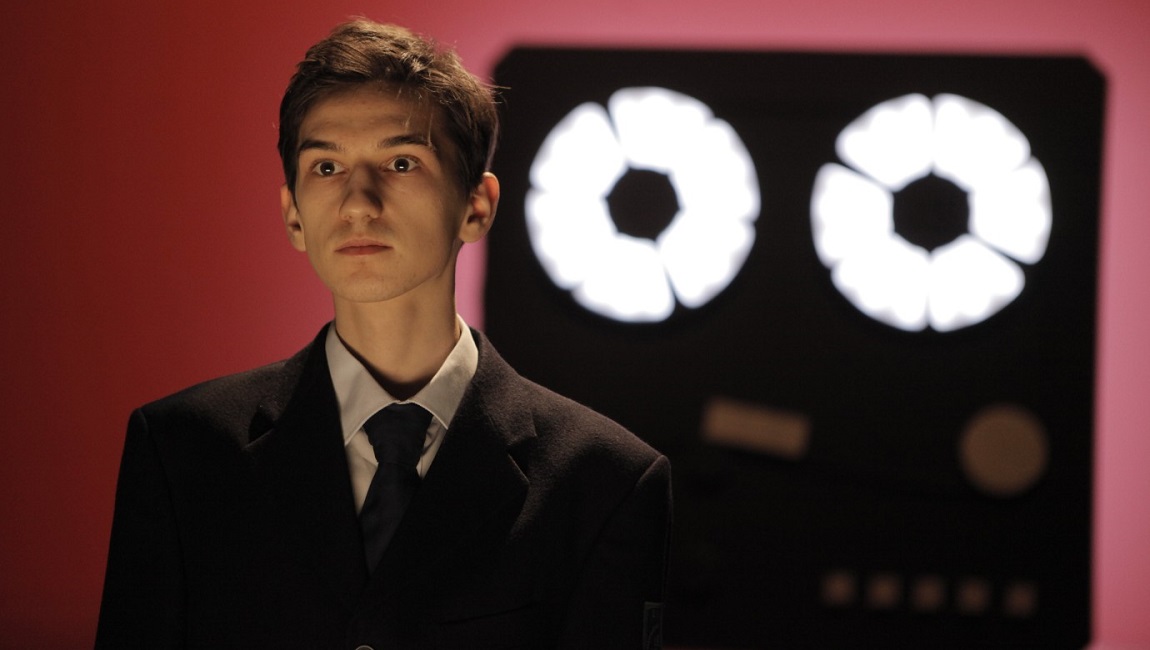 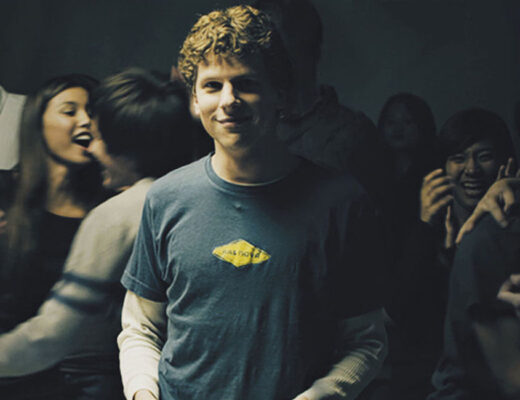