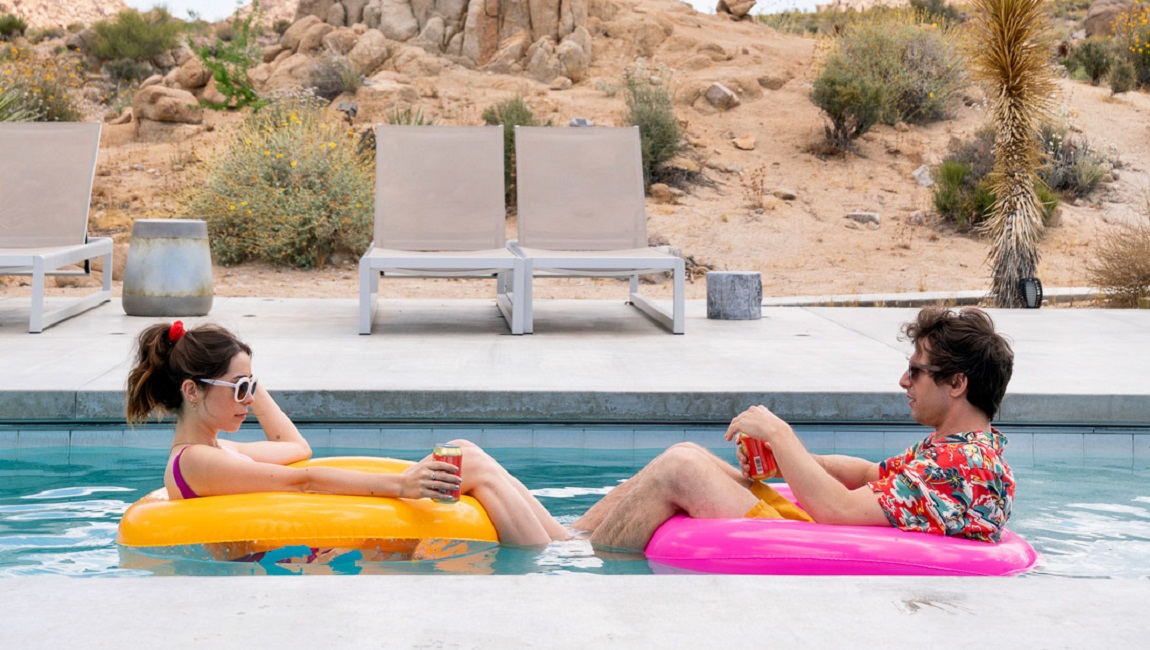 Ever since H.G. Wells unleashed The Time Machine upon the world in 1895, artists have used the conceit to impart important life lessons, waxing broadly on everything from mortality to regret to the meaning of existence. Wells was the first to offer a science-based vision of the theoretical phenomenon rather than a fantasy iteration, a development that tethers the mechanism to reality in a way that generously welcomes moralizing and lesson-learning. Wrinkles to the formula have been added over the years, with the theory of time loops proving especially fertile, notably gaining widespread popularity with the 1993 Harold Ramis-helmed comedy classic Groundhog Day. The sudden resurgence of this specific trope is probably no coincidence given the state of our world – it often feels that we are little more that rats futilely navigating a maze with no chance at escape. Our specific modernity, one seemingly built on the promise of information overload and a saturation of social media echo chambers, begs the questions: how is one to actively live life to its fullest when each day feels interchangeable? That basic question is at the core of the new sci-fi comedy Palm Springs, and while it certainly contains the ring of truth — especially during a time when quarantine has so dictated our lives — there is little depth to be found. The debut feature of director Max Barbakow and writer Andy Siara instead comes across like the work of a college freshman who just finished their Introduction to Philosophy course and suddenly wants to talk about the meaning of life in-between bong rips; its pseudo-wisdom is wholly obnoxious.

By the time the end credits roll, Palm Springs has created its own sort of loop: you have seen it all before, and you will likely see it again.

It also brings out the worst in Andy Samberg, a reliably game comedian and actor who resorts to an inexplicable Ryan Reynolds impression for most of the film’s runtime. Samberg plays Niles, a sarcastic guy but charmingly so (or so the film needs you to believe), the kind of carefree dude who shows up to his friend’s wedding wearing swim trunks and a Hawaiian shirt. He is in the titular location for that very ceremony, accompanied by his blonde, appearance-obsessed, cheating girlfriend and what appears to be a crippling addiction to alcohol. As we soon come to learn, Niles has every reason to drink: due to a magical glowing cave, he is stuck in a time loop, forced to relive this particular day over and over. He is ultimately joined on his journey by the bride’s sister, Sarah (Cristin Milioti), an equally-soused fuck-up who is seen as a disappointment by both family and friends. It doesn’t take long for these two to fall in love, and by that I mean no time at all: at only 90 minutes, Palm Springs rushes through every plot detail, from the burgeoning romance to the world-building itself. Nearly everything regarding Niles’s plight is presented in long-winded exposition dumps. And yet, while the film feels poised for a flashback cut to everything that Niles describes, the history of his never-ending existence in Palm Springs, it never happens. Instead, Barbakow remains focuses on merely watching the photogenic couple sitting in various places while the camera switches from a two-shot to a medium-close up of one of the actors. His directing isn’t entirely void of skill, as there are just enough impressive shots to demonstrate a fundamental understanding of composition and color, but the film was likely never going to succeed on the merit of his visual prowess. Instead, we are  given dinosaurs! And goats strapped with C-4! And J.K. Simmons as a fellow time-looper obsessed with murdering Niles! It’s too bad, then, that all of that surrealist potential comes across as little more than tired, wacky indie affects. Still, a lot here could be forgiven if Samberg and Milloti displayed anything resembling chemistry, a gracious balm that has managed to save many middlebrow rom coms, but they seem as disengaged by the proceedings as the viewer. By the time the end credits roll, Palm Springs has created its own sort of loop: you have seen it all before, and you will likely see it again. Time truly is meaningless.

You can currently can stream Max Barbakow’s Palm Springs on Hulu. 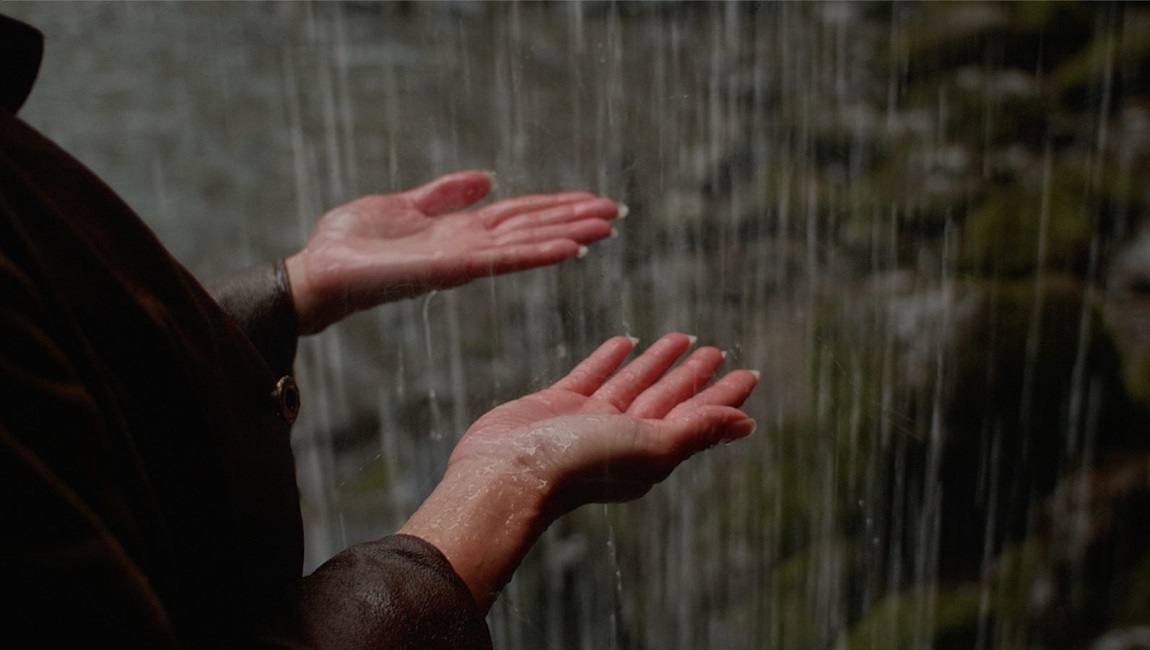 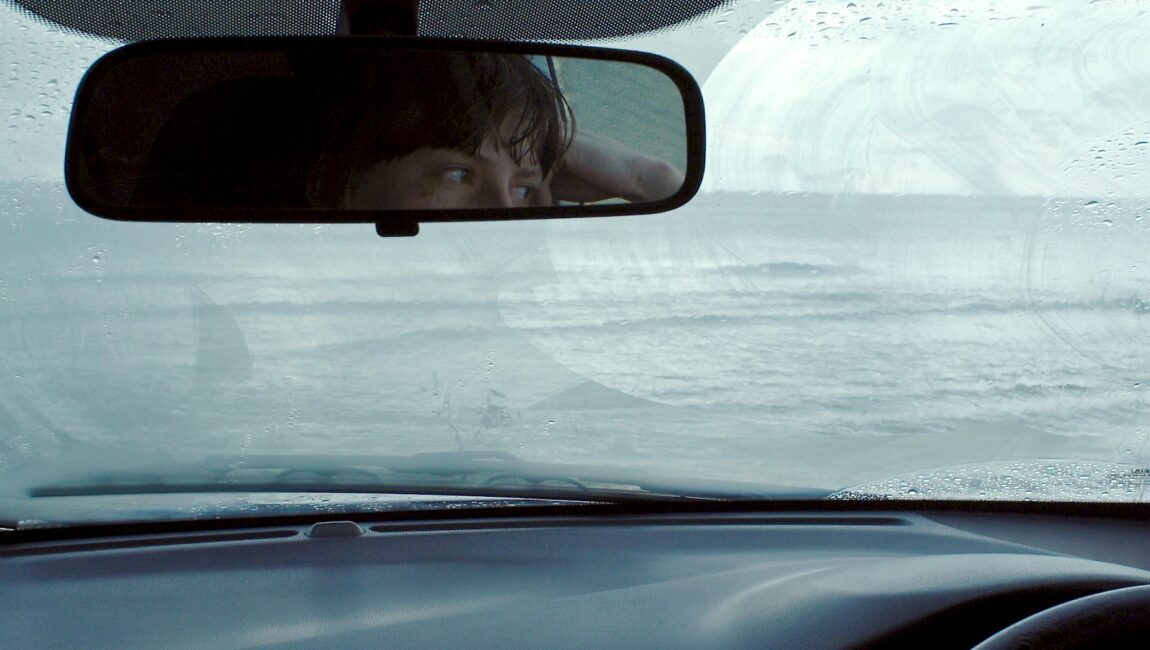 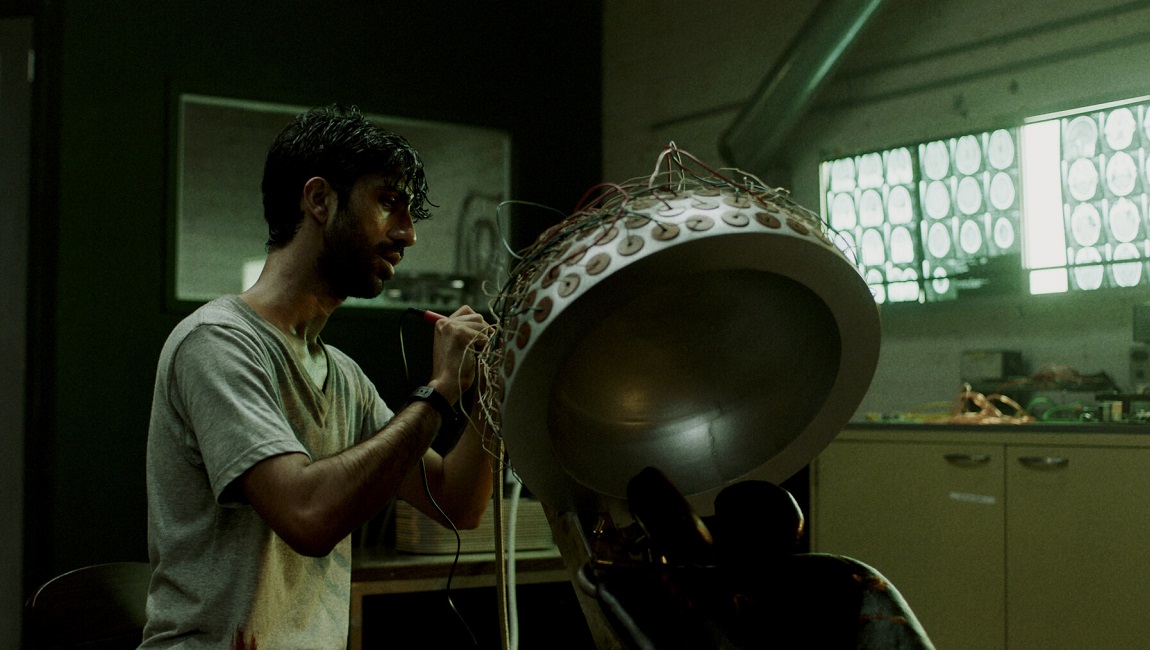 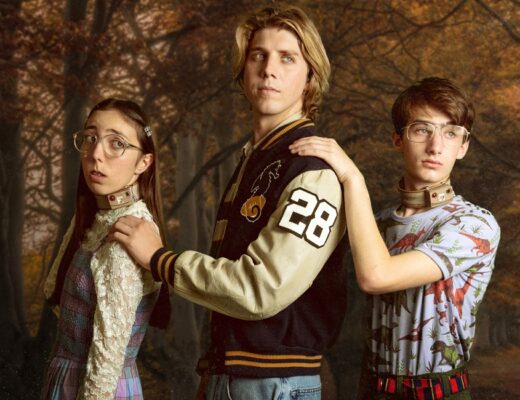 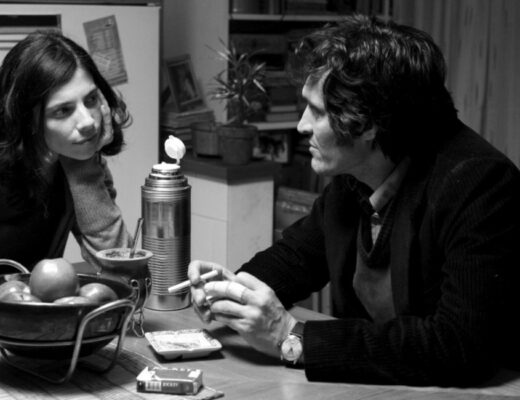 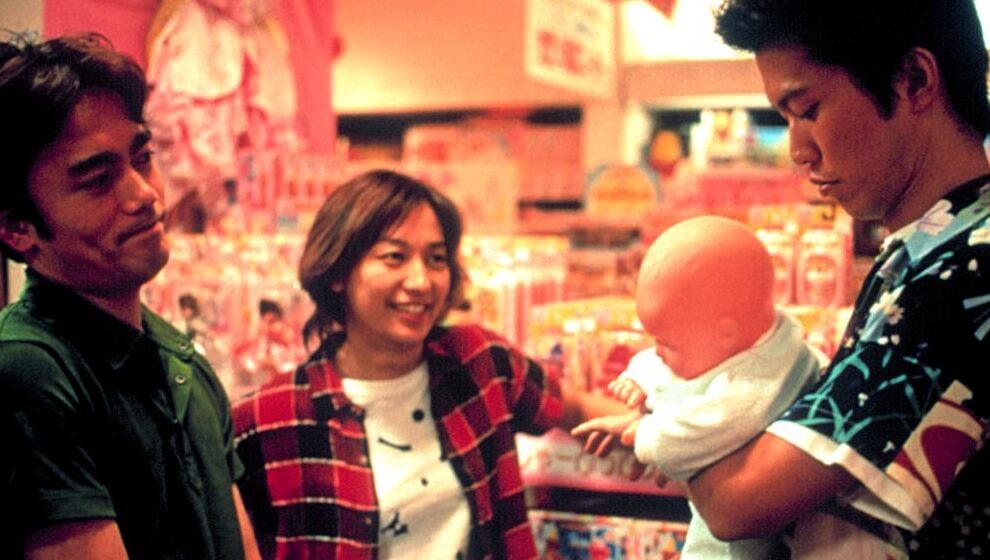